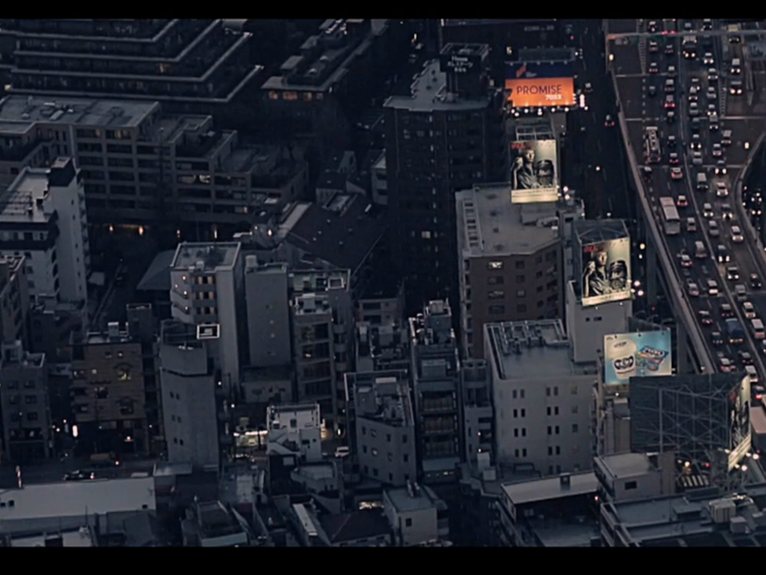 MOVIES _ ArqFilmFest in Santiago of Chile opens the second edition of Film Competition “The City is …”, inviting filmmakers worldwide to participate with feature and short films. Anyone can partipate in the Short Films categories: Documentary, Fiction, Animation and Experimental. For Feature Films, filmmakers can participate in the competition with documentary and fiction films. Entries will be received until August 12th, 2013.

Short of Feature Films produced before January 1st, 2010 may participate to be selected in the Exhibition or the Out of Competition section. Winning films will be exhibited during the second version of the Arquitectura Film Festival Santiago, to be held in October 2013 in Santiago de Chile, and presented, as well, in Budapest Architecture Film Days and the Architecture Film Festival Rotterdam / AFFR, both prestigious film and architecture festivals to be held in 2014.

The first ArqFilmFest was held in October 2012, at the Centro Gabriela Mistral, as part of the Month of Architecture. It was the first architecture film festival of Chile and Latin America. ArqFilmFest celebrated four days of film exhibitions, symposiums, workshops and special installations. 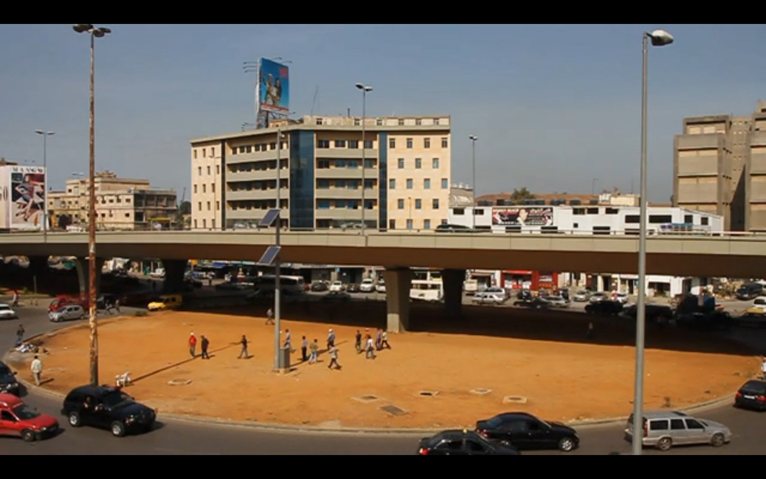 VIDEO: Beirut under the bridge by Nora Niasari: a documentary about the identity of post-war Beirut through the lens of public transportation.

We selected below other short films found around the web, which show new way to look the city through the camera lens. 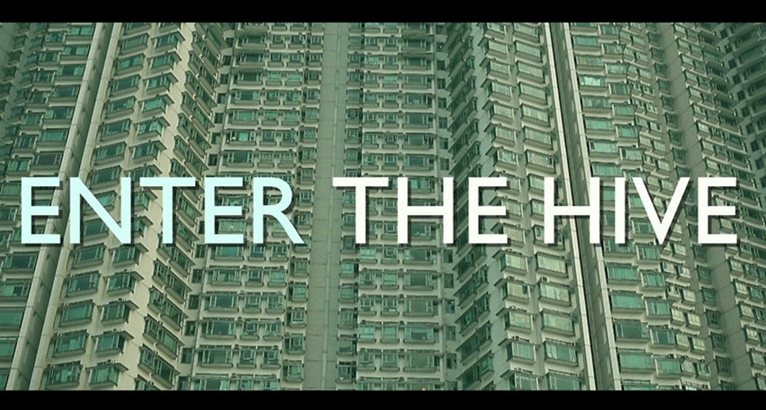 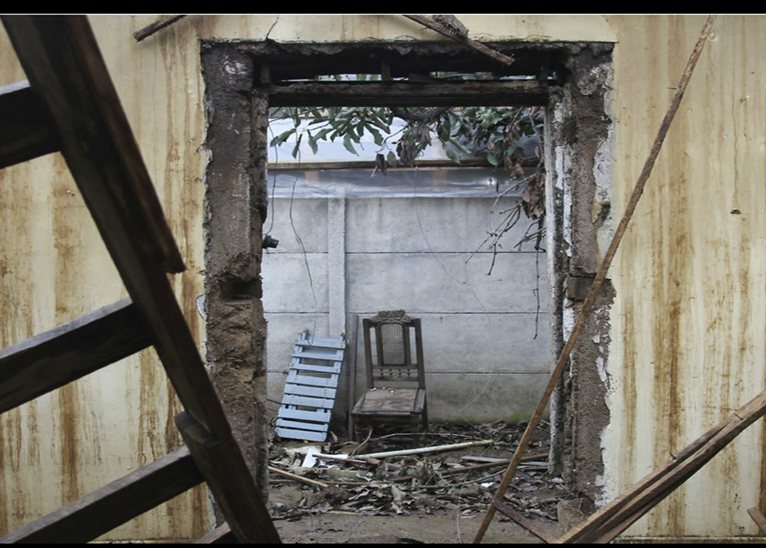 VIDEO: Talca interrupted by Nora Niasari: In the aftermath of an earthquake, what is the meaning of ‘home’ when you no longer have a house? 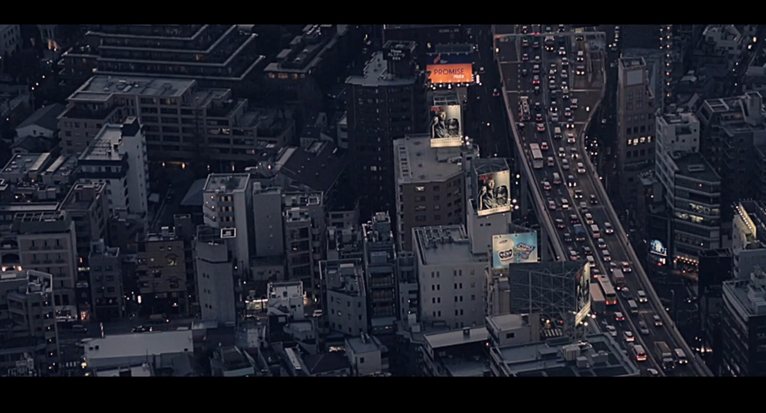 VIDEO: Cities and Slums of Japan by Michael Oswald: It is largely set in 20th century Japan and includes an explanation of the origins of Japanese National Socialist and Military expansionist Ideology, and the economic system developed by the fascists, which the Author terms the “Total War Economy”. It was this economic order, the Author claims, which was at the heart of the “Japanese Economic Miracle”.