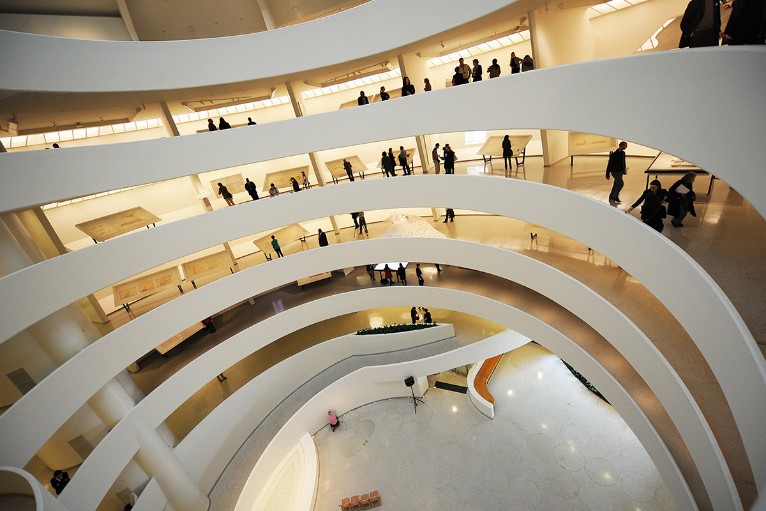 The Frank Lloyd Wright Building Conservancy, a private nonprofit organization based in Chicago, Illinois, has coordinated the nomination to the World Heritage List of a group of eight major works by Frank Lloyd Wright, widely considered to be the greatest American architect of the 20th century.

Titled “The 20th-Century Architecture of Frank Lloyd Wright”, the list (a revision of a previous application lodged in February 2015) represents the first modern architecture nomination from the United States to the World Heritage List.

The eight component buildings of this series are located in six states, encompassing a wide variety of geographic and cultural settings across the breadth of the continental United States.
The buildings range in size from a small house to large public constructions. Their functions include houses, studio and educational facilities, a place of worship, and a museum. 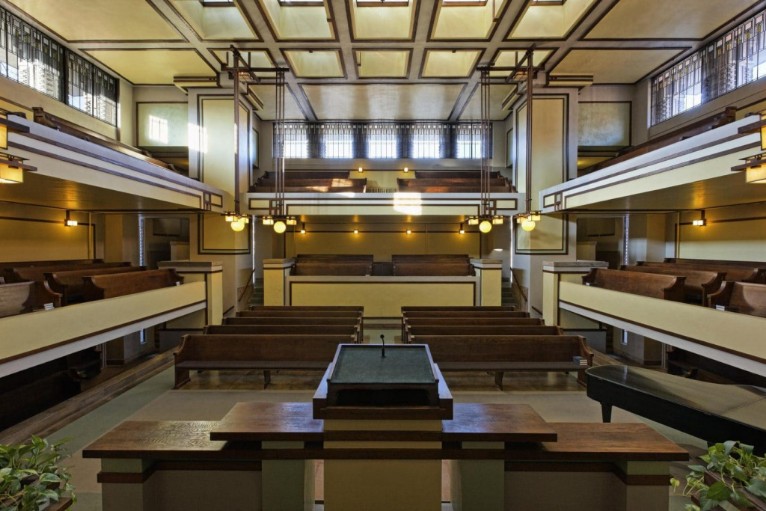 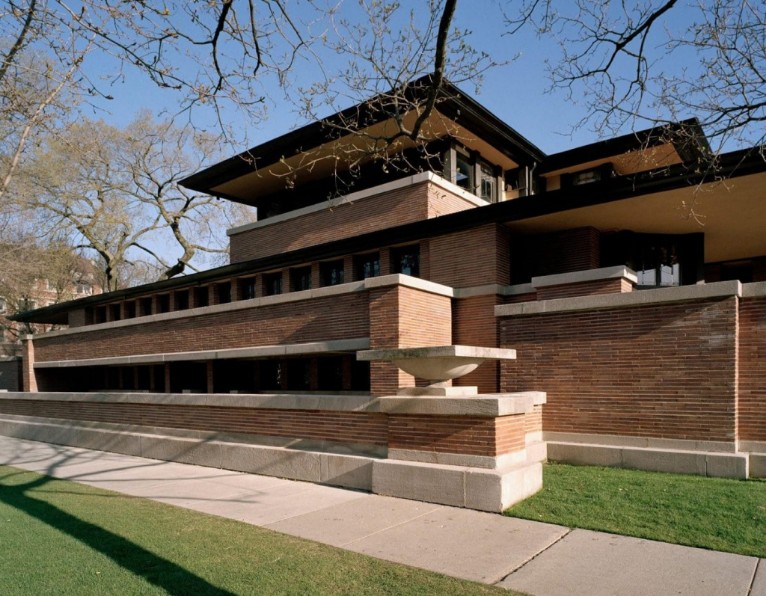 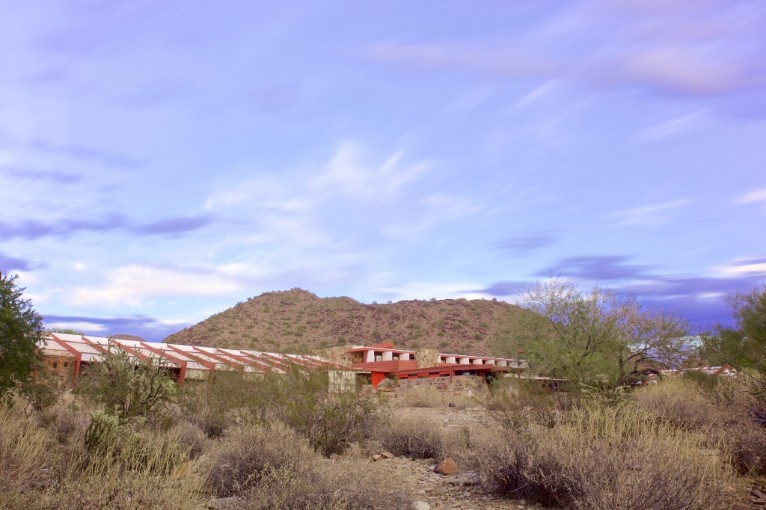 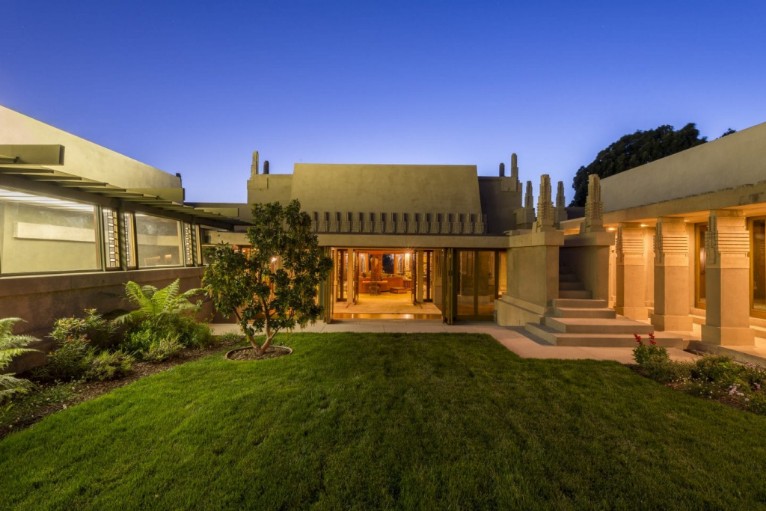 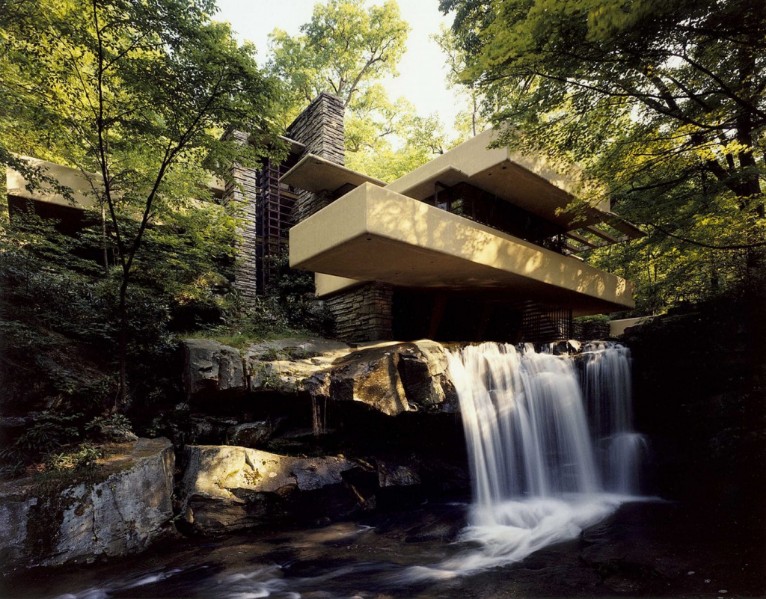 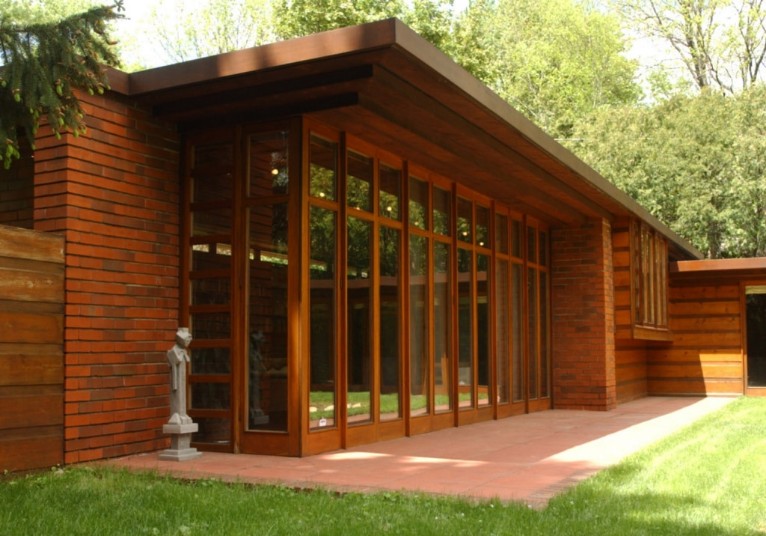 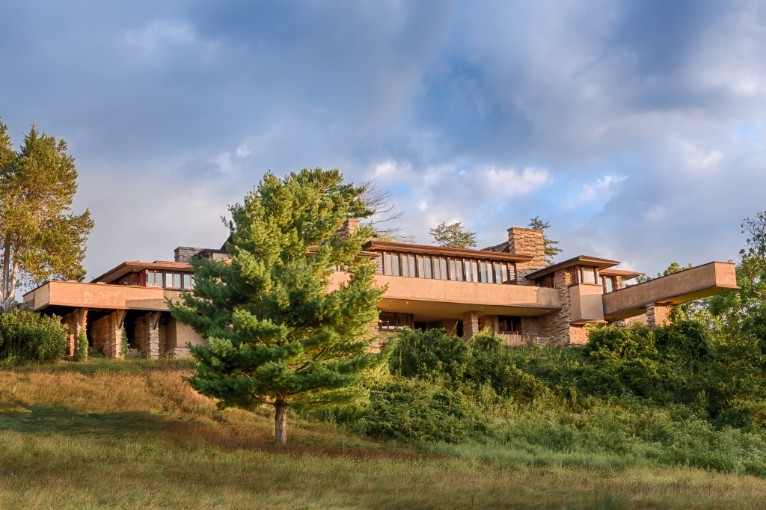 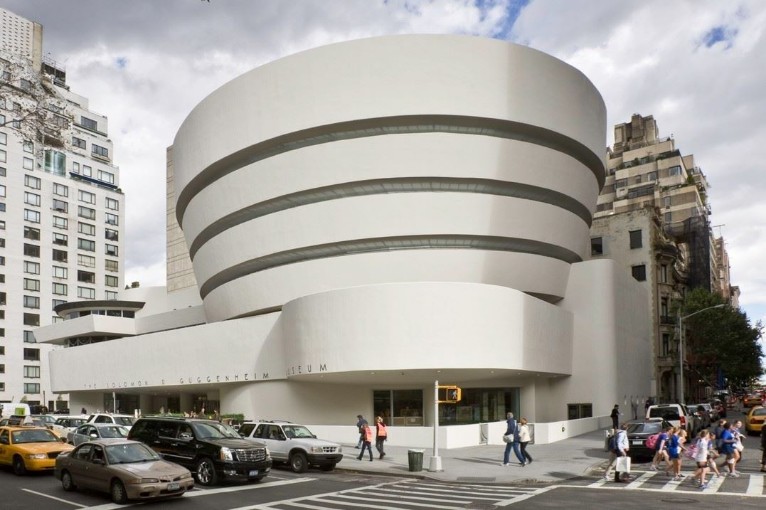 The next step is for the International Council on Monuments and Sites to review the list and take it into consideration for the 2019 World Heritage Meeting in July next year. If chosen, the collection will join the 1,092 designated sites currently on the UNESCO World Heritage List, including the Taj Mahal and Sydney Opera House.