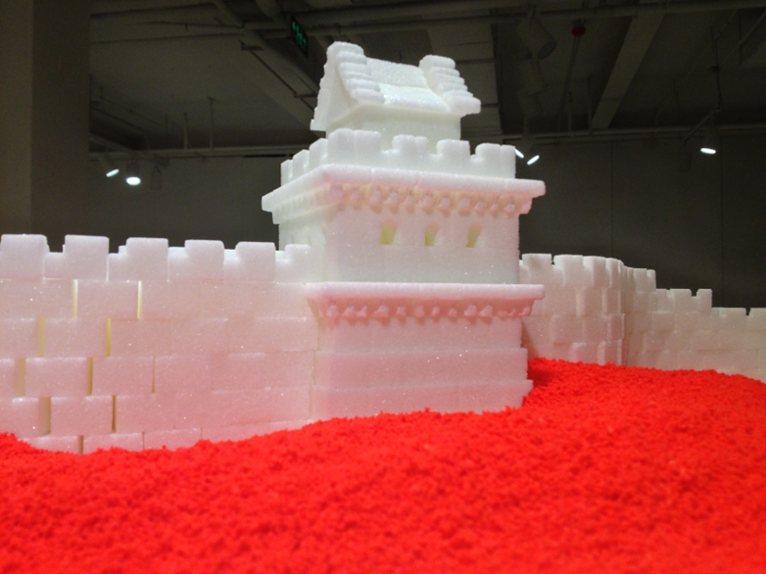 Have you ever thought about use of  sugar blocks in architectural sculptures? In 2003, sculptor Brendan Jamison developed a pioneering technique of carving blocks of sugar. The sugar cubes are fastened together with a special adhesive that absorbs in to the sugar and creates a permanent binding between the cubes. 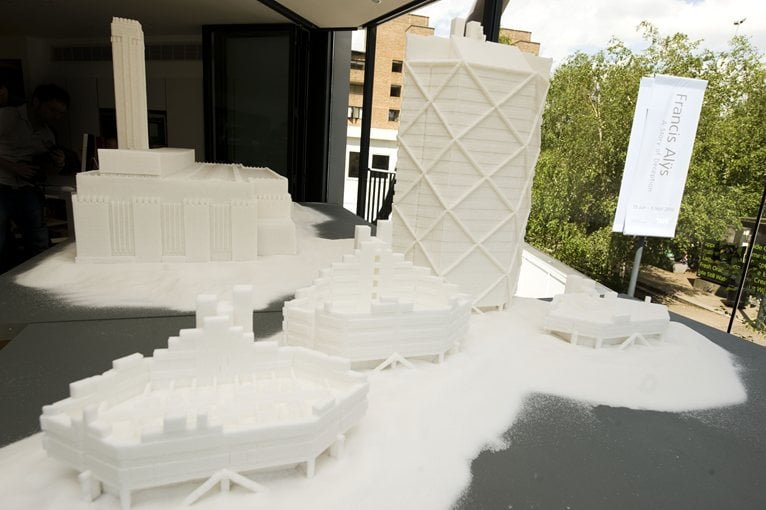 The sugar sculptures are fastened to a solid wooden base and presented within a clear acrylic display case. This prevents water or insects from damaging the sugar. 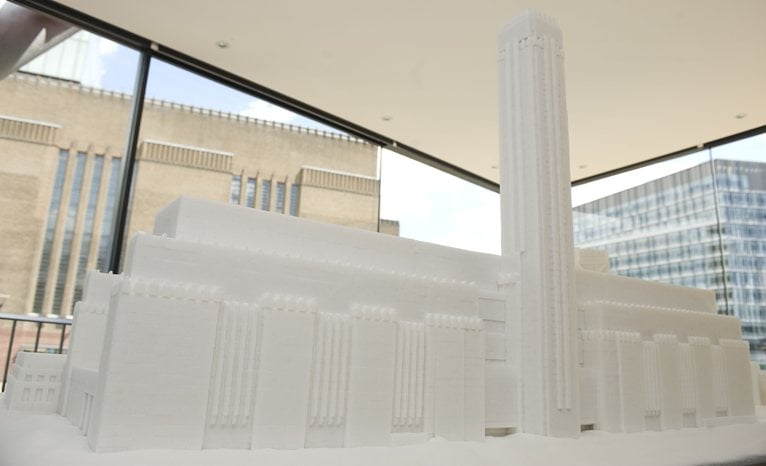 In 2010, Jamison was commissioned by Native Land & Grosvenor to build sugar cube scale models of Tate Modern and NEO Bankside for the London Festival of Architecture. His carved sugar cube sculptures have been sold at Sotheby's (Bond Street, London) in an exhibition of contemporary art curated by Janice Blackburn. The London highlight of 2012 was a carved sugar sculpture of Number 10 exhibited inside 10 Downing Street, on display since February behind the real front door. 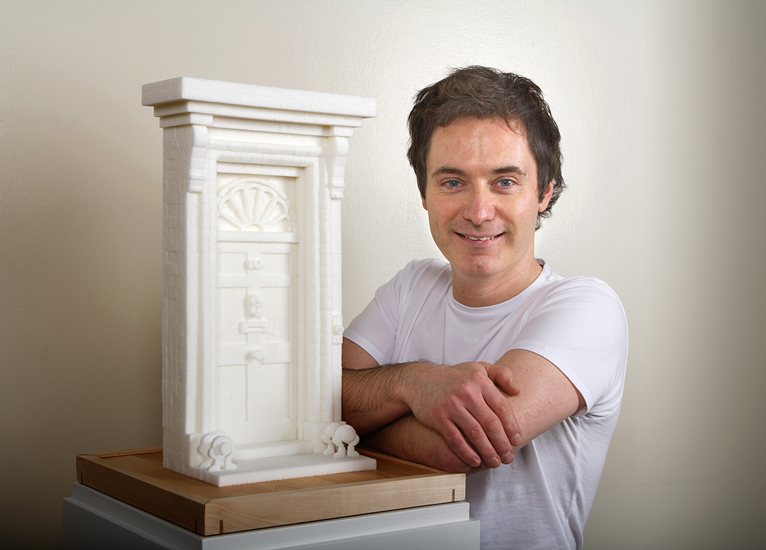 In September 2012, Jamison was elected as a member of the Royal British Society of Sculptors and two months later elected to the Royal Ulster Academy of Arts. He has received 7 awards from the Arts Council of Northern Ireland and is represented in Ireland by Hillsboro Fine Art, Dublin. 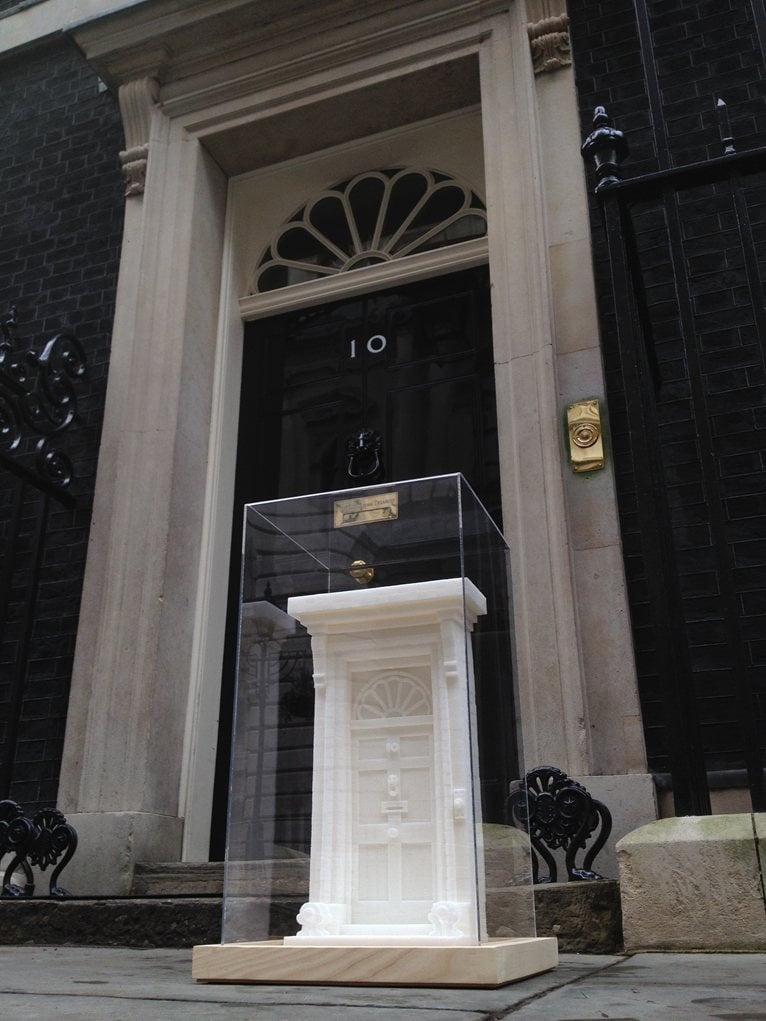 A new series of sugar carvings on the theme of 'Walls and Borders' is on show in Beijing at Creative Crossover China in the 798 Art District until 26 March 2013. Jamison works include the installation Great Wall of China, formed by sugar cubes and red powder. 16 x 65 x 85 cms. 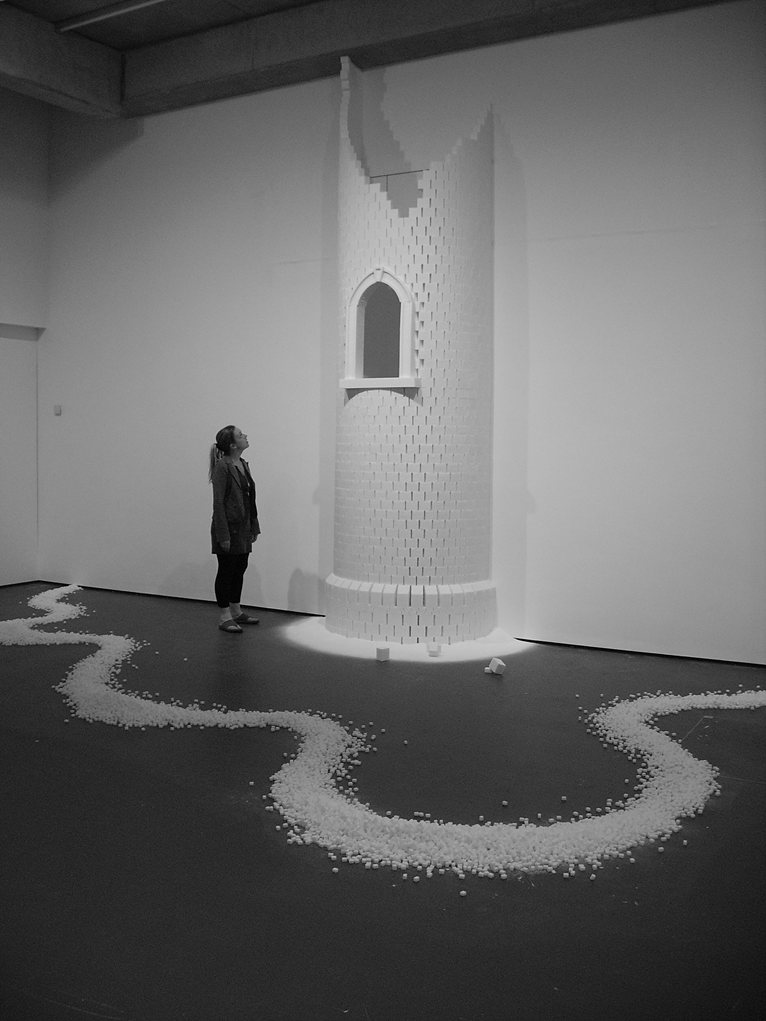 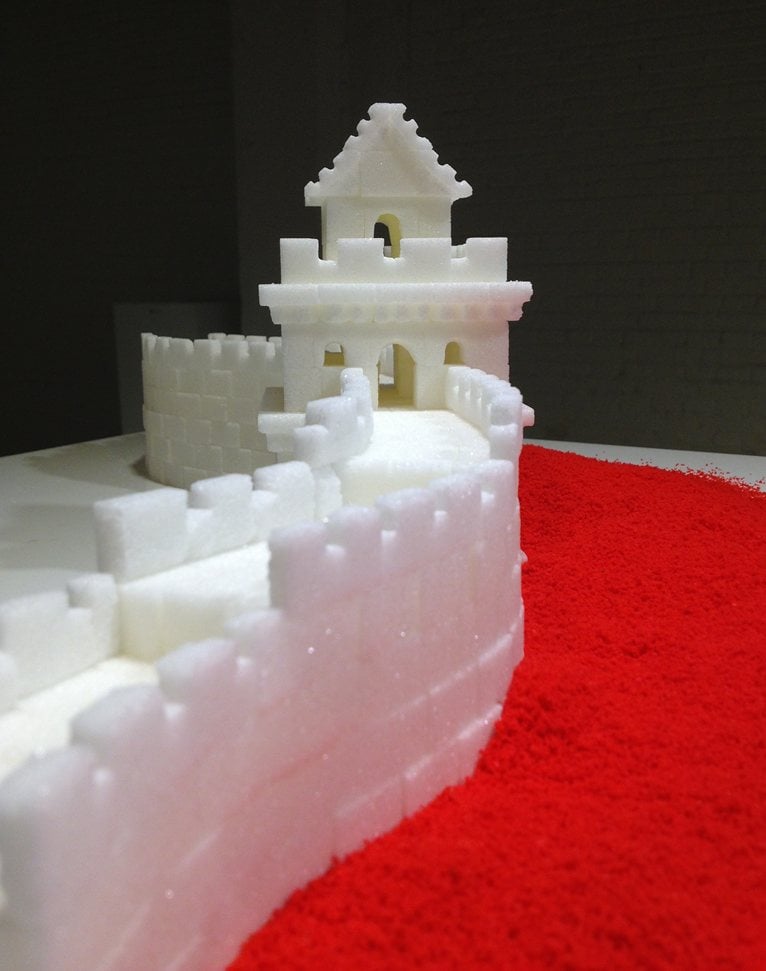