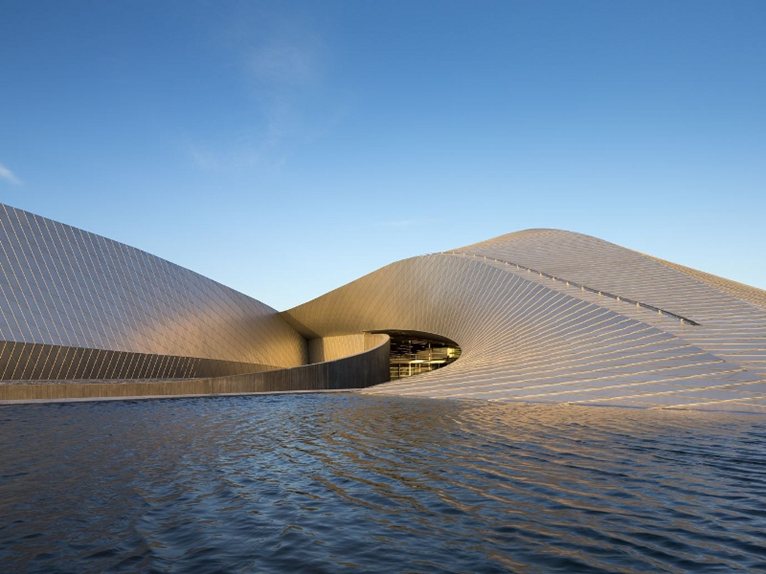 The Queen of Denmark officially opens the largest and most modern aquarium in Northern Europe today in Copenhagen. It is called The Blue Planet. The original design for this kind of architecture was performed by Danish architects 3XN Architects.

“It has been a privilege to be part of this process” said the President of Planet Bygningsfonden Den Blå. “We were able to build a unique building of its kind, in which the needs of architecture and technology have questioned imagination and skill. Grants from Australia, Europe, North America, Asia and South America, have added uniqueness to the concept, but the architecture and most of the people involved in the whole process are Danish.” 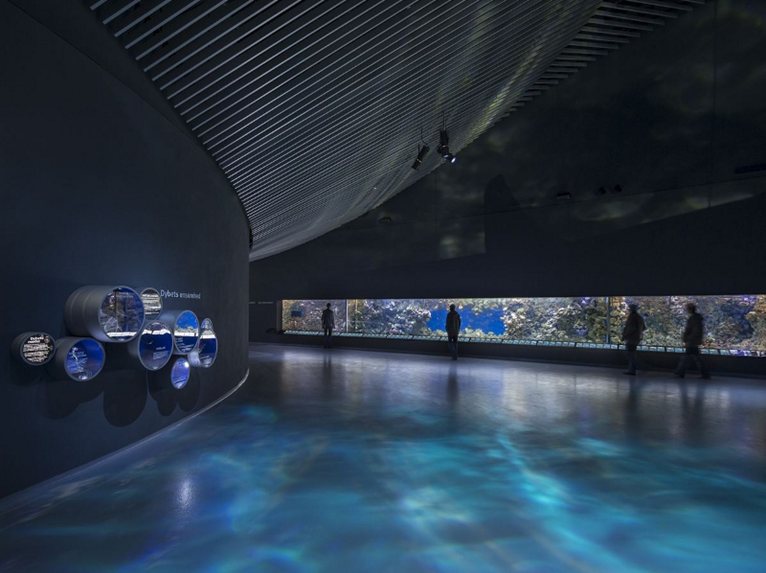 Kim Herforth Nielsen, 3XN's creative director, stated: “Our desire was to lead visitors right down into the depths of the underwater world. Designing The Blue Planet was, therefore, based on the history of water and marine life. We envisaged the building as a vortex that draws visitors down into the fascinating worlds where there are fish and animals coming from all over the world.” 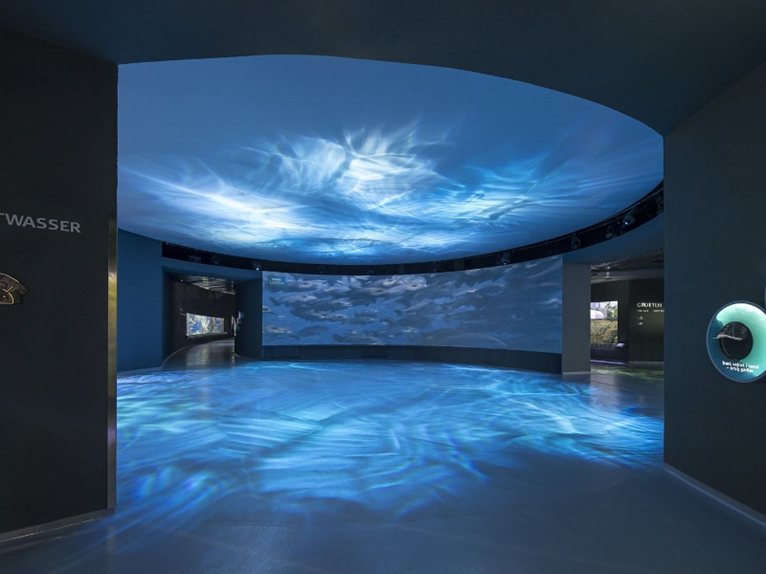 The building itself, with its shape, tells the story of what awaits the visitor inside. Located on a promontory north of Kastrup Harbor, The Blue Planet whirlpool is right next to the water and binds together the earth and sea. The façade is covered with small sheets of diamond-shaped aluminium which adapts to the organic shape of the building. Aluminium, like water, reflects colours and the light of the sky, thus making, the appearance of the building changeable like its very nature. Like flowing water, the construction is flexible and dynamic to ensure that its lines may be continued for future expansions. 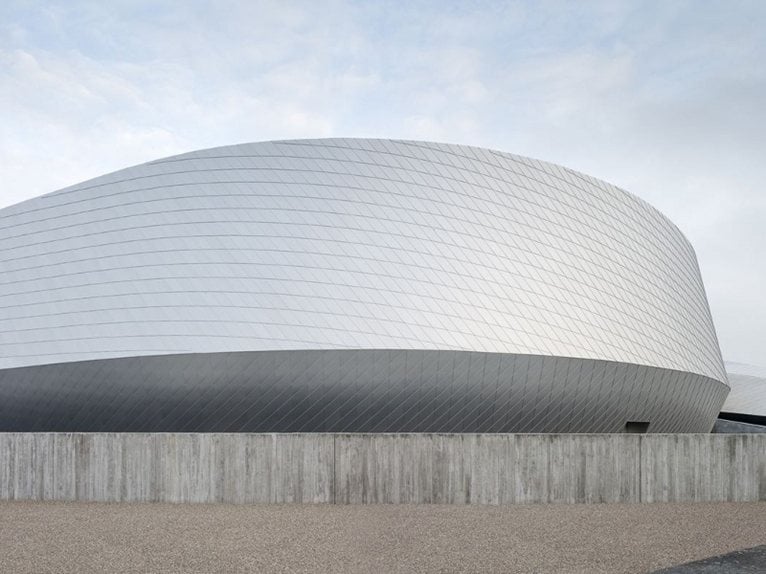 Visitors reach the entrance following the first and longest eddy of the whirlpool, which has its origin from the landscape, surrounded by external lakes that announce the unique experience that awaits the visitors inside, beneath the surface of the sea. 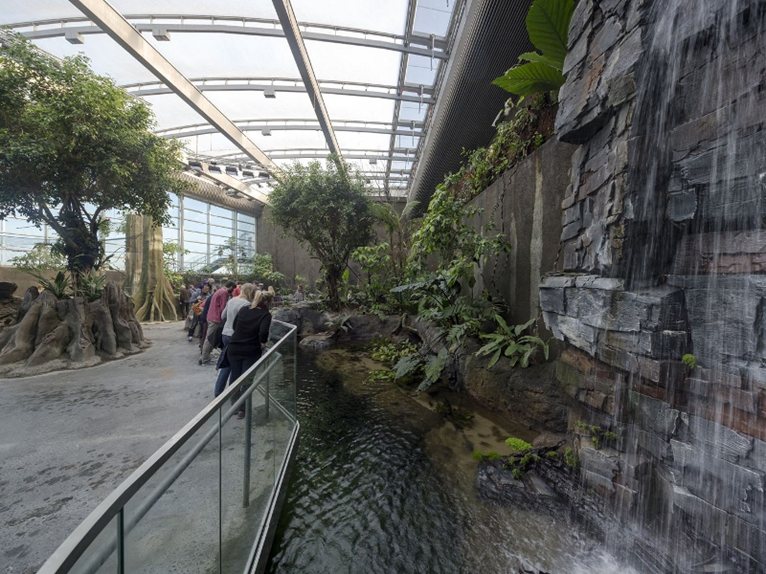 A circular foyer is the centre of the route around the aquarium and it is here that visitors choose the habitat to explore: river, lake or sea. For each exhibition sounds and images are used to introduce the atmosphere of the different exhibition areas.