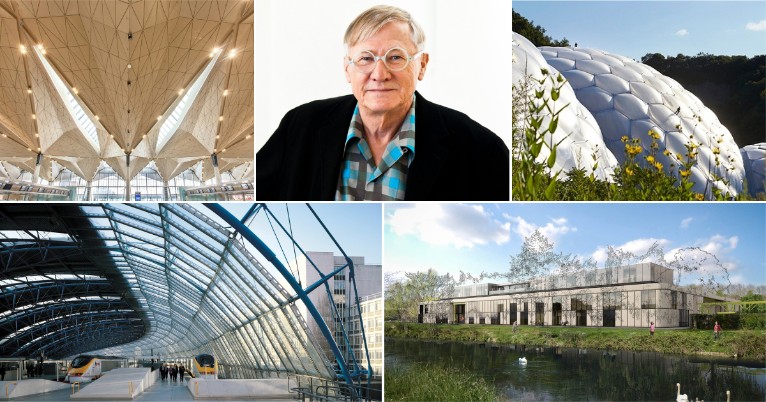 Given in recognition of a lifetime’s work, the Royal Gold Medal is approved personally by Her Majesty The Queen and is given to a person or group of people who have had a significant influence 'either directly or indirectly on the advancement of architecture'.

Playing a leading role in British architecture for more than half a century, Nicholas Grimshaw is arguably best-known for the landmark International Terminal at London’s Waterloo station and the visionary Eden Project in Cornwall.

Linked by their scale and complexity, these two buildings illustrate Grimshaw’s extraordinary innovative approach to architecture and his modernist signature. Built within a superstructure of glass and steel, the International Terminal won the RIBA Building of the Year Award (the precursor to the RIBA Stirling Prize) in 1994 and is applauded as an exemplar of British transport architecture. The bubble-like biome structures of the Eden Project transformed a redundant clay pit into a world-renowned ecological centre and quickly became one of the UK’s most popular visitor attractions. 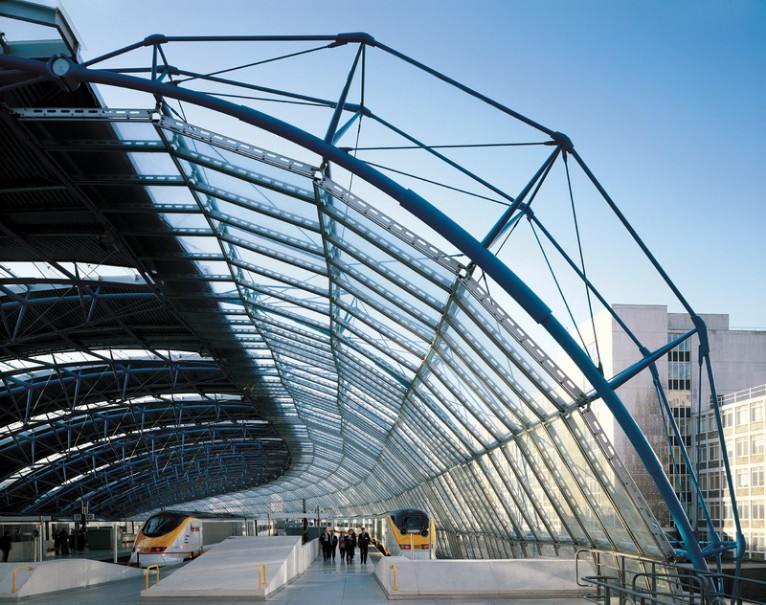 Nicholas Grimshaw established his own practice in 1980 and over the decades since, he and his team have created an impressive portfolio of built projects all around the world. From a suite of factories for Herman Miller, to innovative apartments in Regent’s Park and Camden Town, from a Spa in historic Bath to the Ludwig Erhard Haus in Berlin. Today, his firm employs over 600 staff with offices in Los Angeles, New York, London, Doha, Dubai, Kuala Lumpur, Melbourne and Sydney. 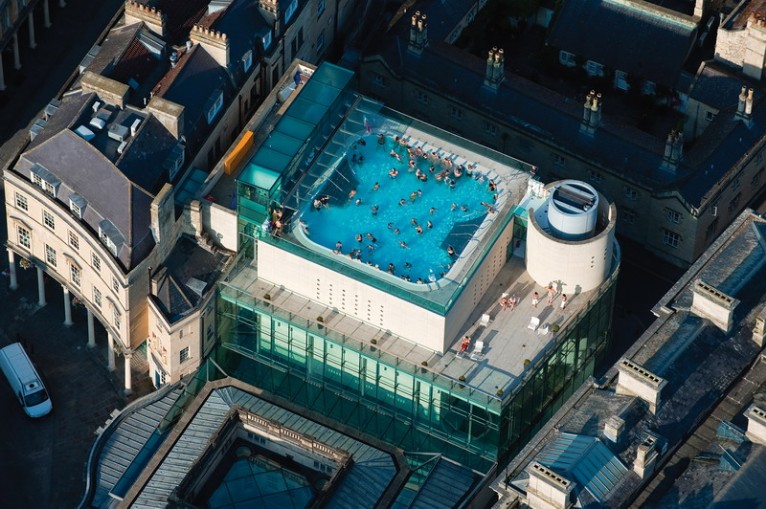 Grimshaw has chaired numerous national and international juries for both competitions and awards. He has lectured extensively around the world, examined and taught widely and is a Past President of the Royal Academy. In this latter role he played a key part in creating the newly opened extension of the Royal Academy at Burlington Gardens. His influence on and support of a generation of architects has a lasting and profound impact on the practice of architecture today.

On hearing the news that he will receive the Royal Gold Medal in 2019, Sir Nicholas Grimshaw says,

“I am thrilled to hear about the Gold Medal and would like to thank those who supported my nomination. My life, and that of the practice, has always been involved in experiment and in ideas, particularly around sustainability; I have always felt we should use the technology of the age we live in for the improvement of mankind. I would like to thank everyone who has ever worked in the office for contributing to our bank of ideas, and for helping to make it an enjoyable and humanistic place.” 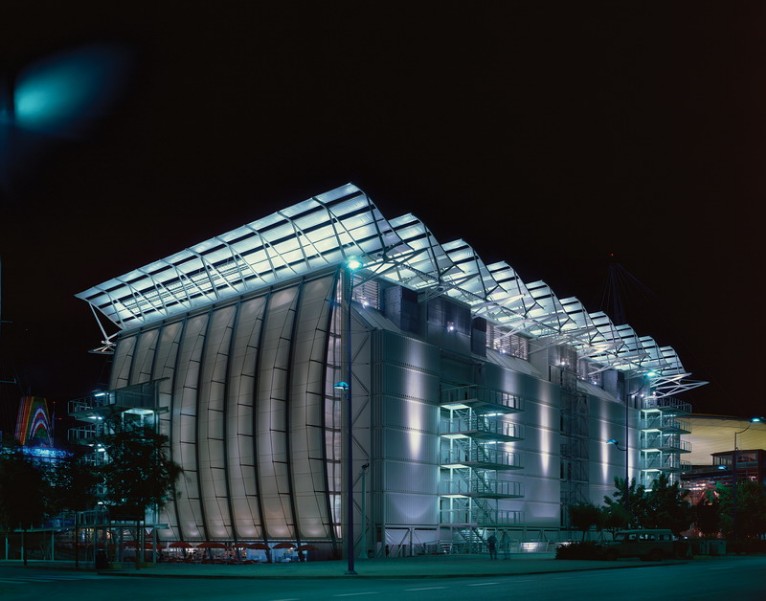 RIBA President, Ben Derbyshire says, “It was my privilege to chair the panel that selected Sir Nicholas Grimshaw for UK architecture’s highest accolade. For more than half a century, Sir Nicholas’s influence has been exceptional.

He is responsible for an extraordinary number of buildings and infrastructure projects of international significance, and for the continuous development of an architecture which places technology at the heart of the aesthetic.

His influence on architecture extends beyond his work as a practitioner. He is an educator, champion for the UK architectural profession and for culture more widely. He is an inspiration to a future generation of architects and his recognition with this Royal Gold Medal is well overdue.” 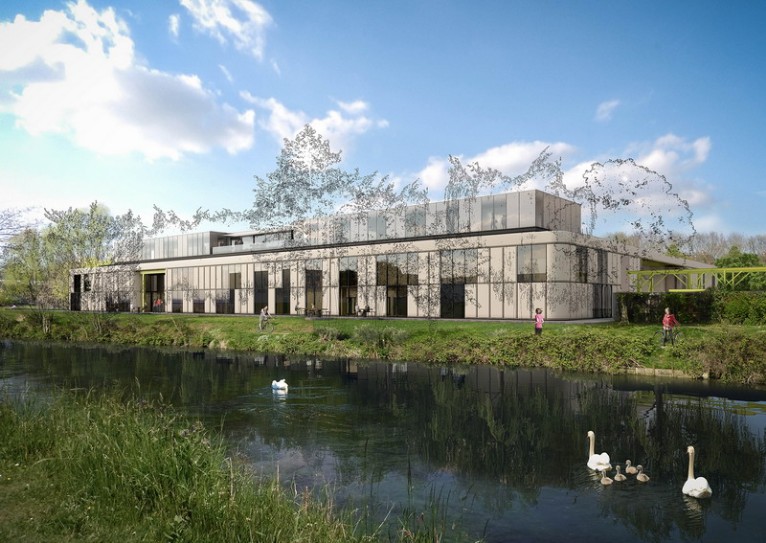 The Royal Gold Medal will be presented to Sir Nicholas Grimshaw at a special ceremony in early 2019.