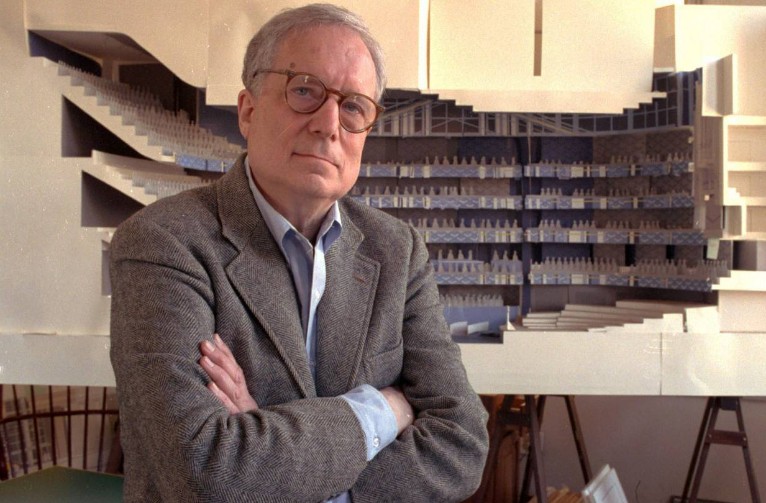 Venturi's death on Tuesday 18 September 2018 was announced in a statement from his family:

"Robert Venturi, one of the world's leading architects, has died at the age of 93. "He passed away peacefully at home on Tuesday after a short illness. An expanded statement about Bob's incredible life will be coming in the next few days. For now, Denise Scott Brown and James Venturi have asked that we respect their wishes for privacy while they grieve."

1991 Pritzker Prize-winning American architect has been described as one of the most original talents in contemporary architecture. He has also been credited with saving modern architecture from itself. He has done this by being eloquent verbally with his writings and visually with the appearance of his buildings.

Like other Pritzker Architecture Prize Laureates before him, he was a writer, a teacher, an artist and philosopher, as well as an architect. 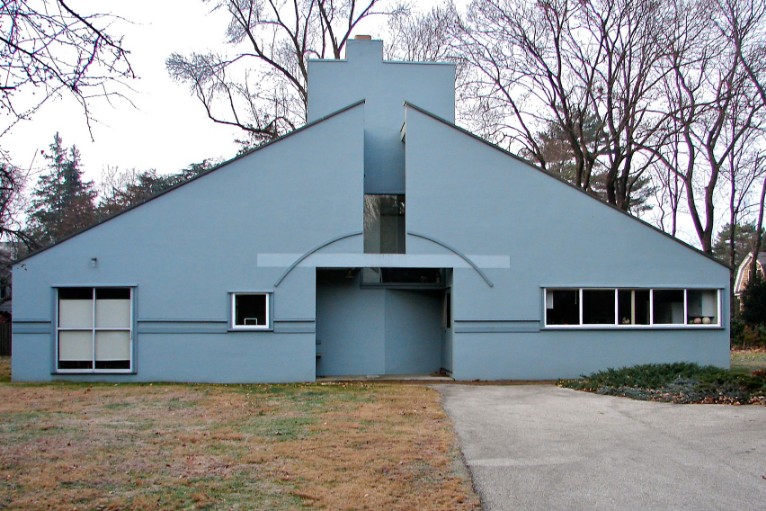 The house designed for his mother in the late 1950s 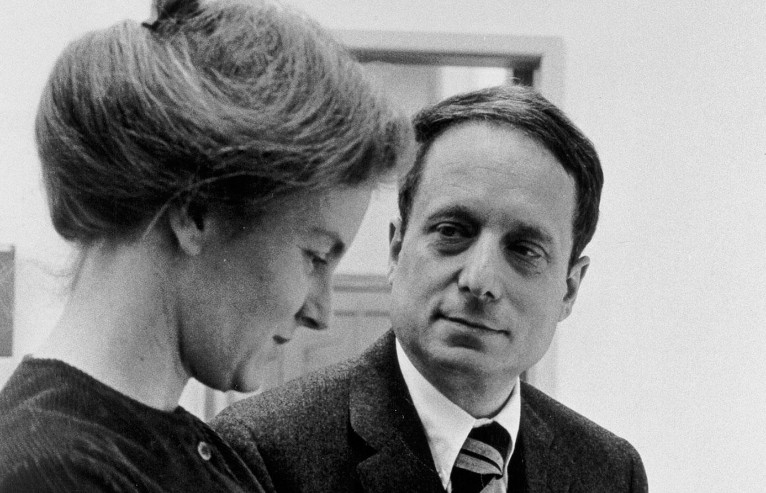 Mr. Venturi and Denise Scott Brown, his wife and professional partner, in the late 1960s at their office in Philadelphia. When he won the prestigious Pritzker Prize for architecture in 2013, she asserted that she deserved to share it with him. Credit ©George Pohl, via the Architectural Archives, University of Pennsylvania 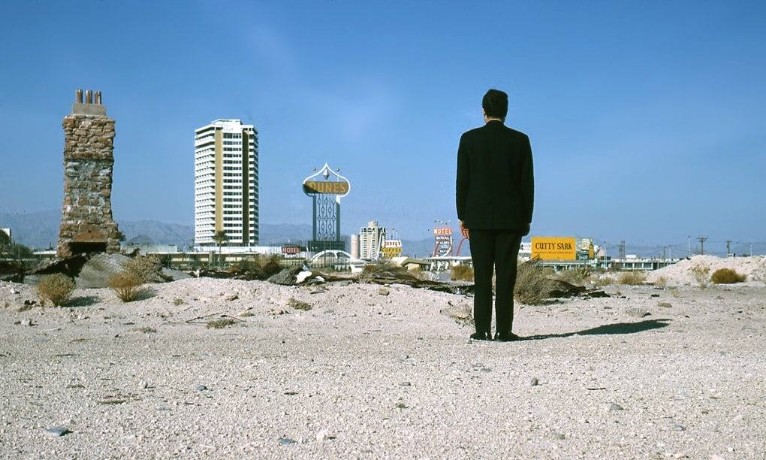 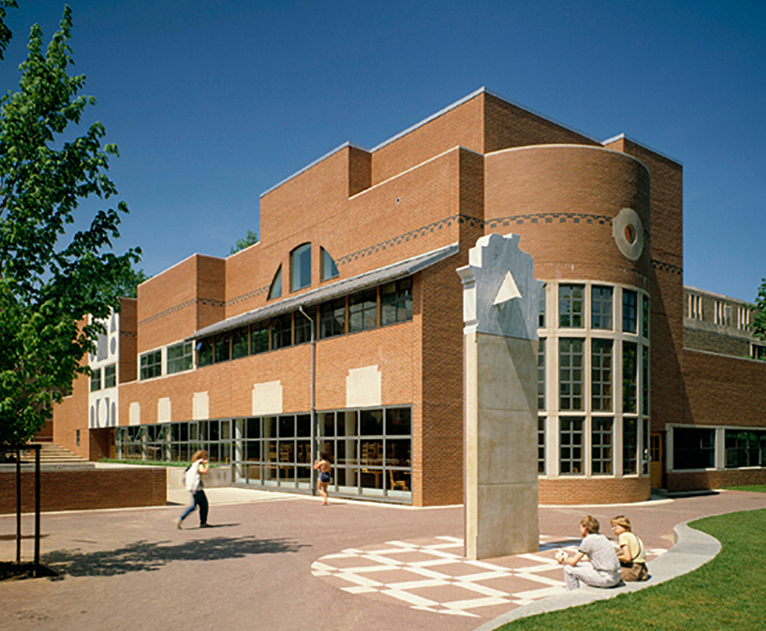 Venturi was a pioneering author of books on architectural theory (especially Learning from Las Vegas and his introduction to the history of Rome) and, along with his wife and partner Denise Scott Brown, founded Venturi Scott Brown Associates—later renamed VSBA. Together they have been credited with ushering in the Postmodern period in architecture. The firm would go on to design a number of important postmodern buildings, though Venturi himself retired from VSBA in 2016. 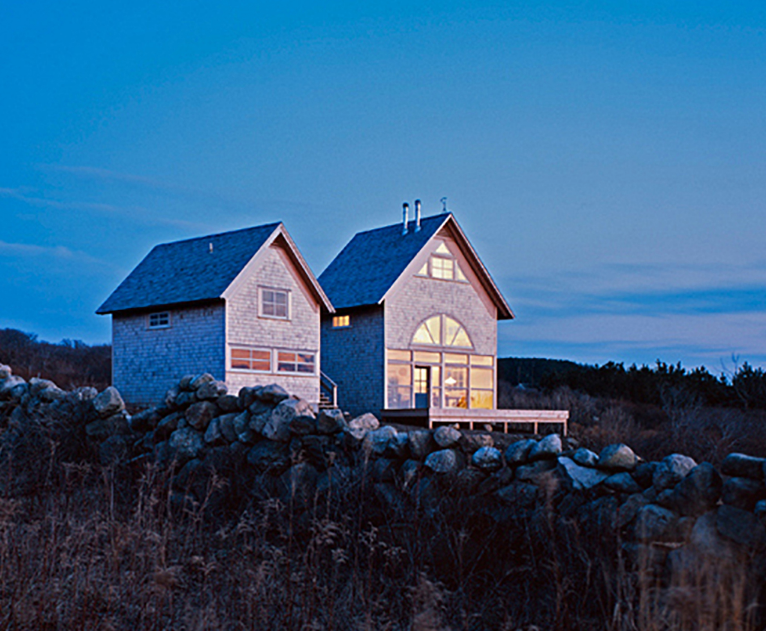 Venturi's early professional work was in the office of Eero Saarinen, where among other projects, he worked on the design of the Milwaukee County War Memorial Center. He also worked in the offices of Louis I. Kahn and Oscar Stonorov in Philadelphia.

Cover photo: The architect Robert Venturi at his office in Philadelphia in 1991, with a model of a new hall for the Philadelphia Orchestra. His goal, he once said, was to awaken architects “from prim dreams of pure order.” Credit © George Widman/Associated Press