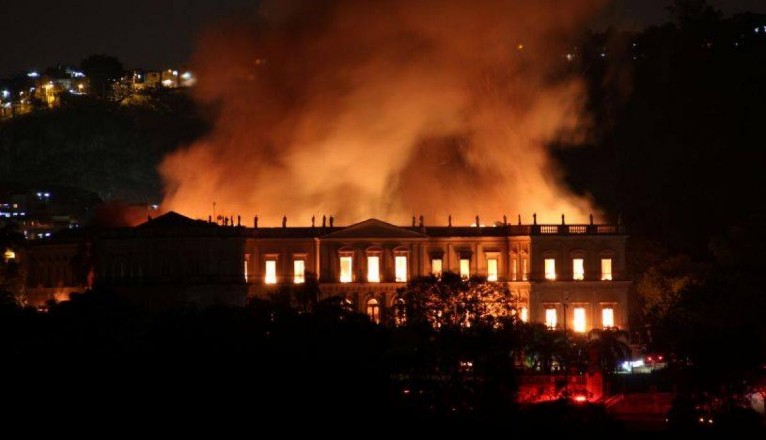 The fire started on Sunday night local time after the museum was closed, and so far there are no reports of injuries or deaths - but things are looking grave for the irreplaceable scientific collection the museum housed.

It wasn’t immediately clear how the fire began. The museum was part of Rio’s Federal University but had fallen into disrepair in recent years.

Museu Nacional was established in 1818, and is not only the oldest scientific institution in Brazil, but also one of the largest natural history museums across both American continents. Its impressive collections included items brought to Brazil by Dom Pedro I – the Portuguese prince regent who declared the then-colony’s independence from Portugal – Egyptian and Greco-Roman artefacts, “Luzia”, a 12,000 year-old skeleton and the oldest in the Americas, fossils, dinosaurs, and a meteorite found in 1784. 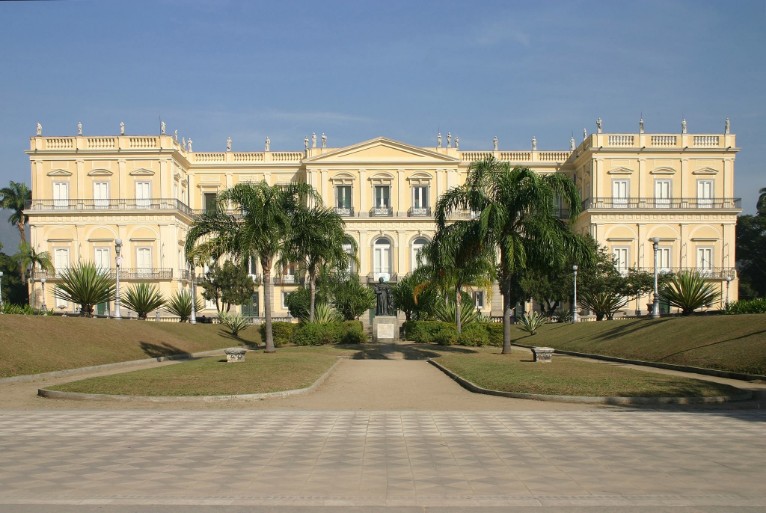 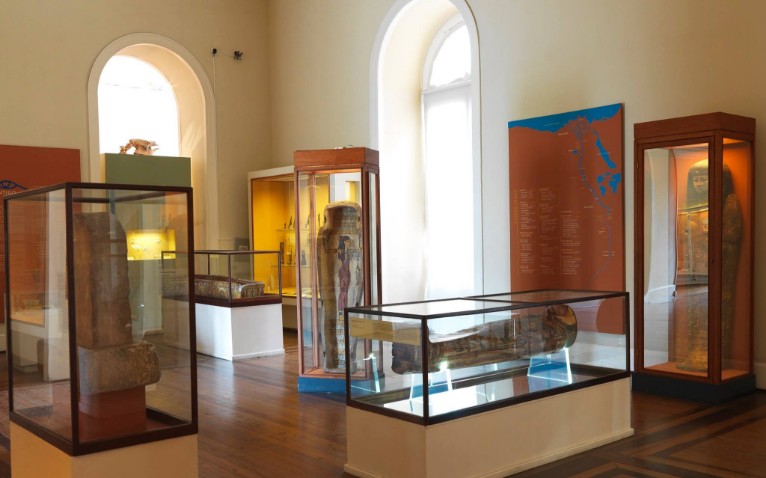 Some of the archive was stored in another building but much of the collection is believed to have been destroyed.

The museum also boasts a rich collection of classical antiquity, including a set of unique frescos and a number of everyday Ancient Roman objects salvaged from the ruins of Pompeii. 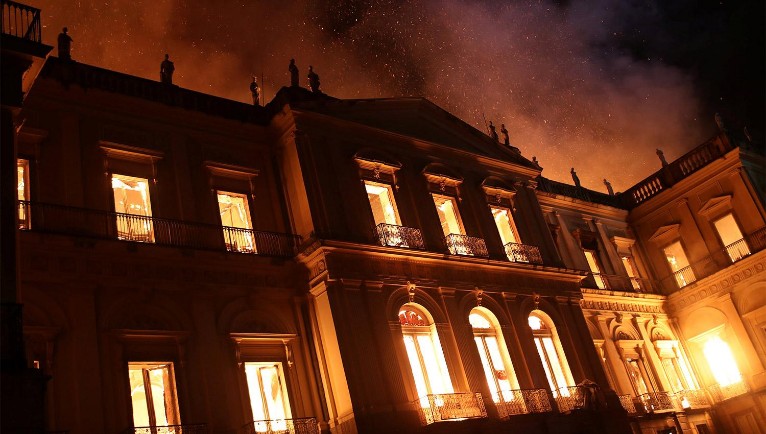 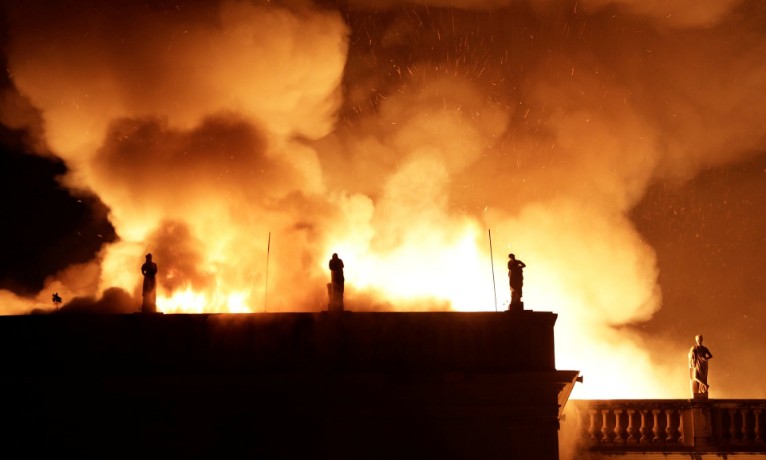 Burnt pages from documents housed in the museum have been found littering nearby neighbourhoods, according to a report on Brazil's TV network Globo website.

“It was the biggest natural history museum in Latin America. We have invaluable collections. Collections that are over 100 years old,” Cristiana Serejo, one of the museum’s vice directors, told the G1 Globo news site.

Marina Silva, a former environment minister and candidate in October’s presidential elections said the fire was like “a lobotomy of the Brazilian memory”. 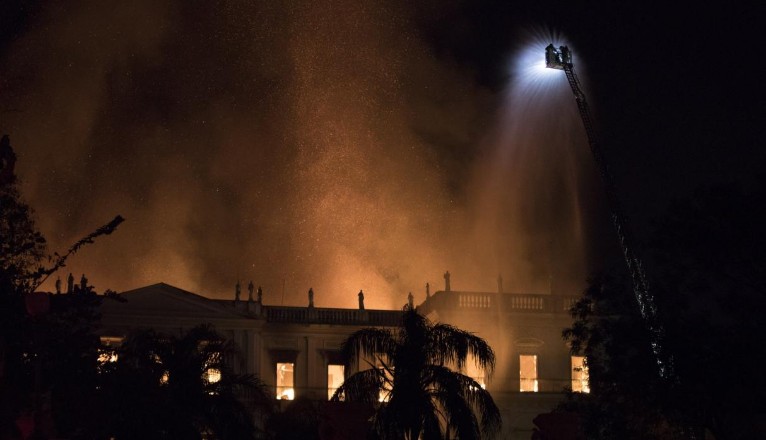 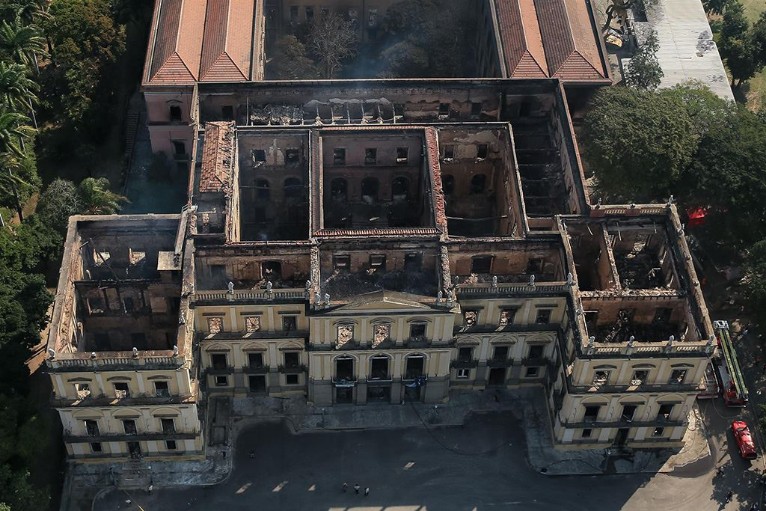 National Museum after the fire