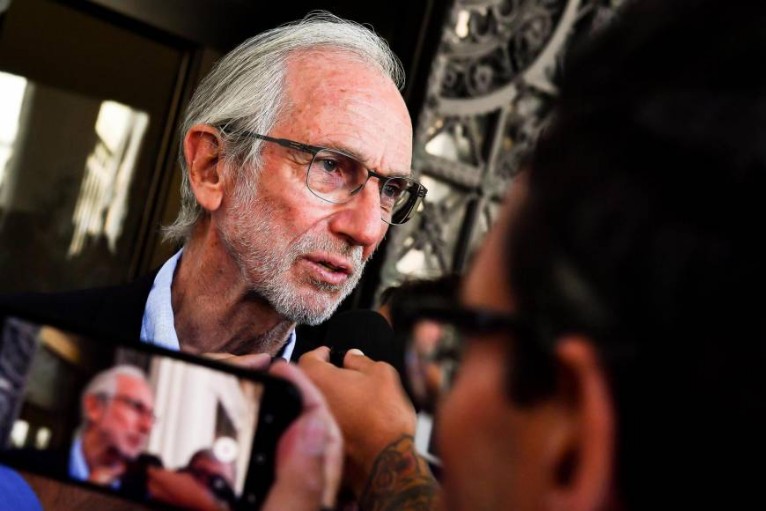 Renzo Piano has submitted to city officials in Genoa a new design for the Morandi motorway bridge which tragically collapsed on 14th August killing 43 people.

He was in a meeting in Genoa on the day the Morandi bridge collapsed and since the Morandi tragedy, the Genoa-born architect told reporters: “I can’t think of anything else but that bridge. I have an idea of what the [new] bridge should look like but this is just the start... there is a moral commitment. The bridge must reflect the tragedy and how it has played out.” A spokeswoman for Piano declined to comment further.

The project was announced after a discussion between the regional governor of Liguria, Giovanni Toti, and Piano.“Renzo Piano voluntarily offered, as a competent Genovese, to give this new bridge project as gift to the city,” Toti said. “We happily accepted the help, and he’s already made a few proposals.”

Piano is best known for designing buildings such as the London Shard, the Centre Georges Pompidou in Paris with Richard Rogers and the New York TimesHeadquarter. However, he has also designed the Ushibuka bridge linking three Japanese islands. 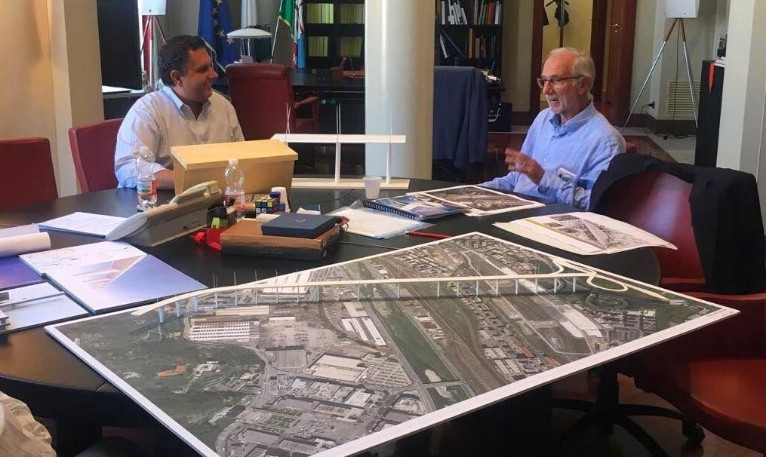 Piano provided sketches to Genoa officials, showing the road sitting on pillars that each resembled the prow of a ship. The other main feature would be 43 posts illuminating the bridge at night in the shape of sails - one for each victim of the disaster.

The architect, who lives in Paris but has an office in Genoa, said that negativity arising from the political rancour since the tragedy could be counteracted by collaboration on a rebuild. While it was too early to talk about the design of a new bridge, he said, any future structure must be a statement of “real pride and values”.

The collapsed Morandi bridge (named after the civil engineer who designed it, Riccardo Morandi, who died in 1989) completed in 1967 was seen as an avant-garde work of engineering at the time, and became a symbol connecting two sides of a city that snaked along the seashore.

Before its collapse, it stretched 3,878ft, connecting the A10 motorway toward France and A7 to Milan. Popular for both commercial traffic and local vacationers, the bridge formed an arterial connection between France and Italy.

The bridge was very much a signature Morandi piece. The cable-stayed bridge deck was made from reinforced concrete. The cables linking the towers to the deck were covered in concrete.

Like Morandi’s 1957 design for the General Rafael Urdaneta Bridge in Venezuela, the trestles of the bridge formed a double V: one of the Vs carried the roadway beam, while another one, upside-down, supported the upper tie rods. 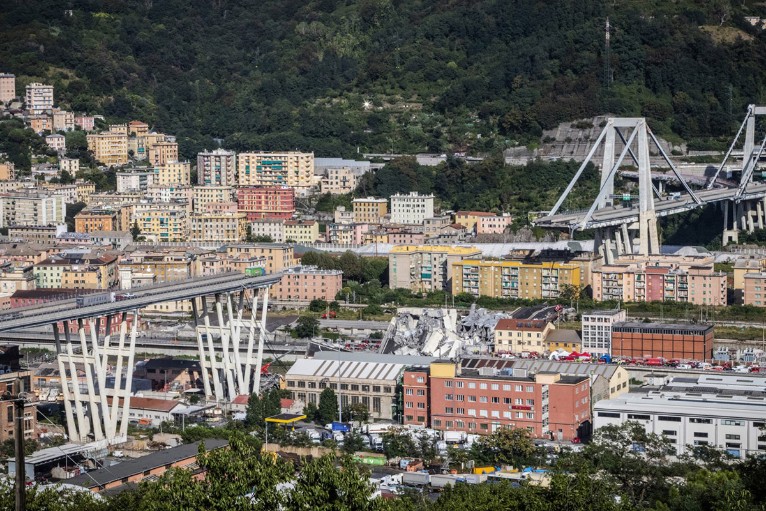 Determining the cause of the bridge’s collapse is now in the hands of a Genoa court. Morandi warned in 1979 that the bridge would require constant maintenance to remove rust caused by sea air and pollution from a nearby steel plant.

Other engineering experts had long warned of structural issues and the people of Genoa had worried about the safety of the bridge for decades.. 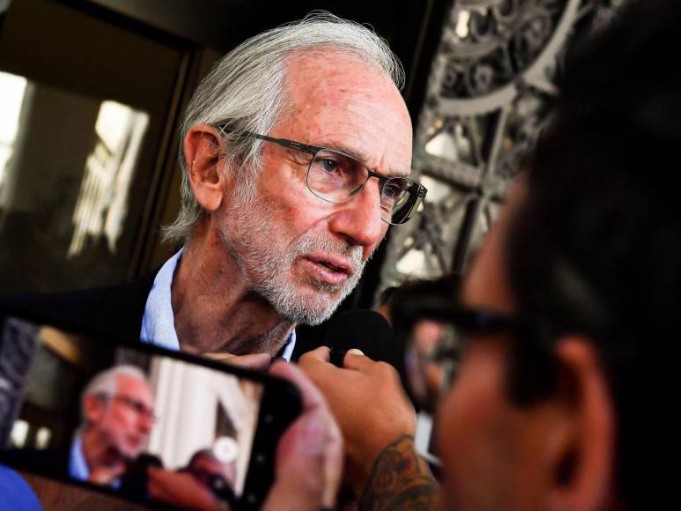 Cover: Renzo Piano talks with journalists after a meeting about the Morandi highway bridge | SIMONE ARVEDA / ANSA / VIA AP