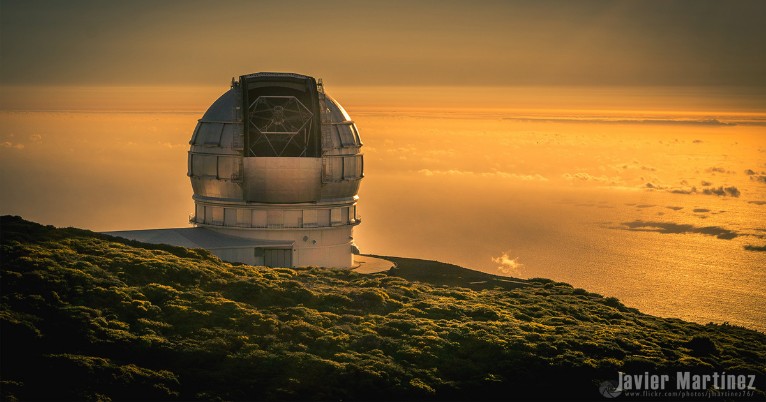 As interest in astro-tourism grows, Airbnb announced a unique experience to get up close to the Red Planet by visiting the world’s largest telescope, the Gran Telescopio Canarias (GTC), in Spain’s Canary Islands.

From July 27 to July 31, Mars will slowly draw nearer as it reaches the closest it has been to Earth in 15 years. The night of the 27th will also feature the longest lunar eclipse of the 21st century, in which the moon will turn red in a phenomenon sometimes known as a “blood moon.”

That night, Airbnb hosts will be offering this one-of-a-kind Social Impact Experience for stargazers to visit the largest single-aperture optical and infrared telescope in the world. Due to the sheer power of the giant telescope, guests will use smaller telescopes to clearly see Mars in its full red glory in one of the best stargazing spots on the planet.

The Experience, hosted by Juan Antonio González, a local astronomy guide and night photography expert, and Antonio Luis Cabrera, chief of scientific operations of GTC, will transport guests to outer space within the dome of the telescope and show them the importance of dark-sky preservation. After midnight, guests will head outdoors with special equipment to observe and photograph the moon, tainted red by light passing through the Earth’s atmosphere, and the polar ice caps and dust storms of the red planet. 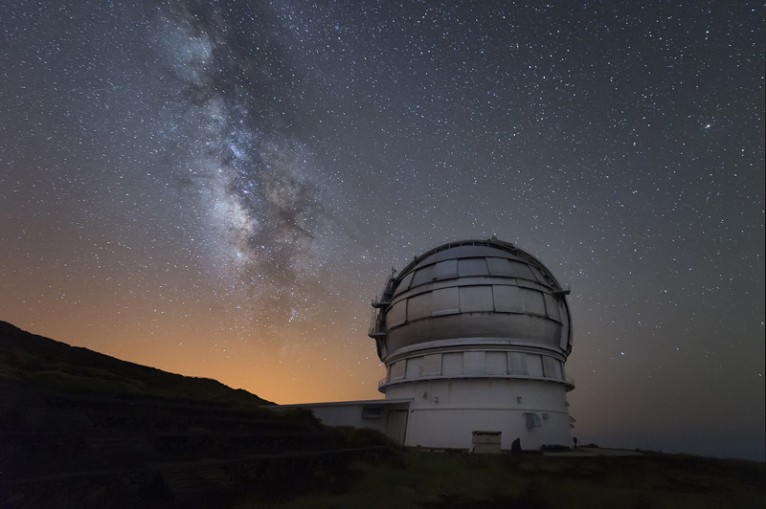 This six-hour Airbnb Social Impact Experience will only be available once, for up to six guests, on July 27. The spaces will be bookable on a first come, first served basis at 40€ each. All booking fees will be donated to WWF-Spain.

"We are very excited to share this experience with Airbnb guests around the world, as this year’s Mars close approach will be the most spectacular since August 2003. On July 27, Mars and Earth will be at opposition, which means the planet will shine brightest, and it will be accompanied by a unique lunar eclipse – the perfect opportunity to stargaze. The exact closely approach will be on July 31 when Mars will be only 57.6 million Km away from Earth." (Romano Corradi, Director of GTC)

To highlight the importance of astro-tourism, Airbnb is partnering with Instituto de Astrofísica de Canarias, Gran Telescopio Canarias and Fundación Starlight. The aim is to promote astro-tourism as a more sustainable form of travel which brings the economic benefits of tourism to more remote and rural regions, away from built up tourist areas. 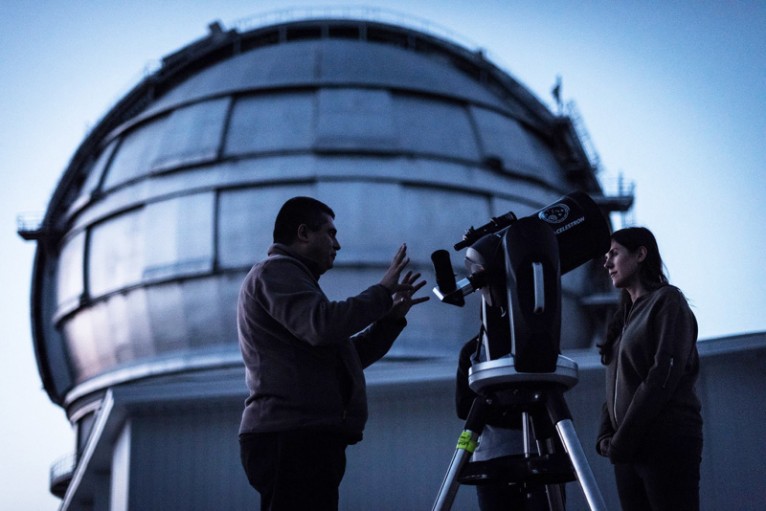 "This experience at GTC is an extraordinary opportunity for travelers worldwide to marvel at the beauty of the night sky, and to educate the general public on why it’s important to preserve it. Astro-tourism is an environmentally friendly, authentic, sustainable way to travel that can economically empower lesser-known, rural communities, and we are proud to be boosting this phenomenon thanks to hosts who share their home or passion for astronomy on the platform." (Joe Zadeh, Head of Airbnb Experiences)

Trending astro-tourism destinations include Antofagasta (327% year-on-year growth), a Chilean city located next to the Atacama desert, which is home to some of the best telescopes in the world and one of the prime locations to watch the stars. Other trending stargazing destinations include La Palma, Spain (90%), home of GTC; Kiruna, Sweden (134%); and Yarmouth, Canada (221%).

And with almost 3,000 homes listed on the platform offering telescopes, and hosts around the world listing stargazing experiences, guests will be spoilt for choice. 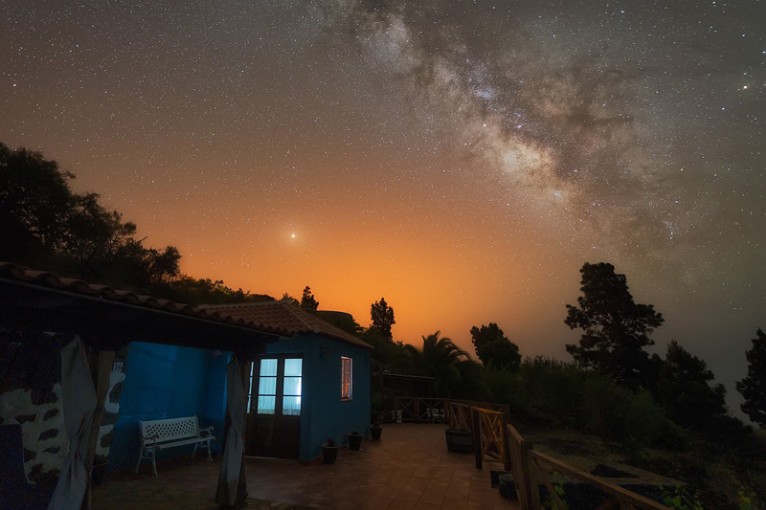 Mars (left) and the Milky Way (right), visible from an Airbnb listing in La Palma.