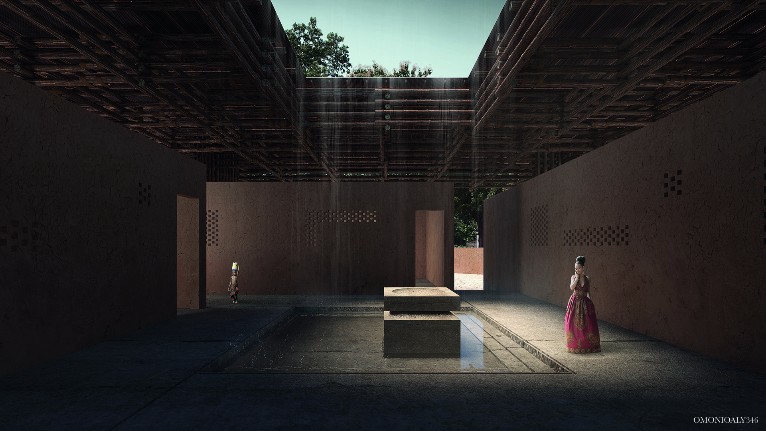 Human’s accomplishments are the result of rituals and metamorphosis, bonding the human being to its own roots through dance, history, music, colours, flavours, materials and landscapes. From this concept the participants took inspiration for the design process of a Cultural Center in Sedhiou, Senegal.

“Kaira Looro Competition 2018 - Cultural Center” is the second edition of the International Architecture Competition Kaira Looro, whose project theme for this year is the design of a Cultural Center in the city of Sedhiou, Senegal, with the aim of conserving and passing on secular traditions, currently endangered by globalization and migratory phenomena.

Kaira Looro, that in Mandingo language means "Architecture for Peace", is not just architecture, but it also represents a link to culture, spirituality and research of interiority. The main idea of the competition is to develop a deep research in the field of design in developing countries and for emergencies, but especially to give opportunities and visibility to young promises of the international architectural scene.
The competition is organized by the Nonprofit Organization Balouo Salo with the collaboration of the University of Tokyo, Kengo Kuma & Associates, Sedhiou Region and other international partners.

The second prize goes to Kaira Looro | Architecture for Peace, by another Italian team made up of Giulia Grazioli and Giulia Cascioli.

Also this year the entire proceeds, derived from the registration fees of the participants, were entirely donated to the humanitarian organization Balouo Salo, which operates in Africa to solve the social and environmental problems that afflict local communities.

This year, as the last one, the competition received an exceptional participation from all over the world with over 500 competing projects from over 50 different countries. The proposals showed considerable sensitivity to the theme of the competition and to the context of intervention. The event thus becomes a promoter of architectural research issues for particular social and environmental contexts, as well as a witness to humanitarian initiatives.

The winning projects are available online on the official website of the competition and will be transmitted to the international media of the sector. Moreover, a dedicated book "Kaira Looro Architecture Competition - Cultural Center" will be published with all the winning projects, and, also in this case, the proceeds will be donated for humanitarian purposes. 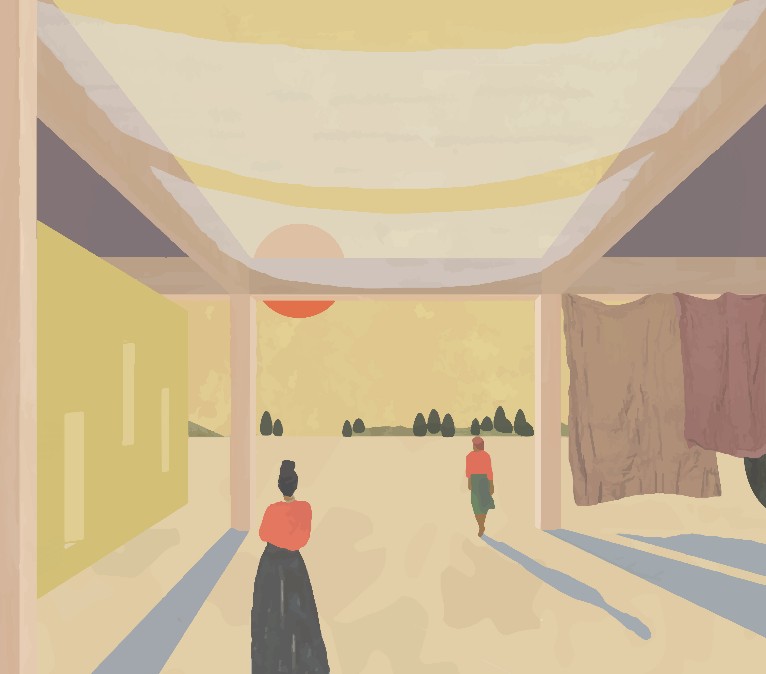 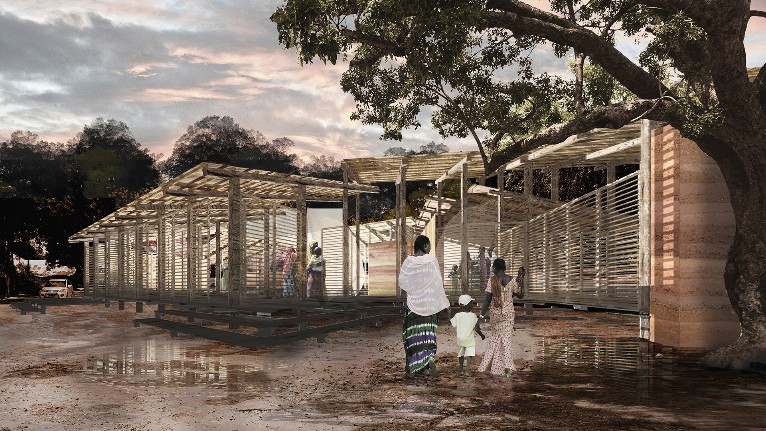 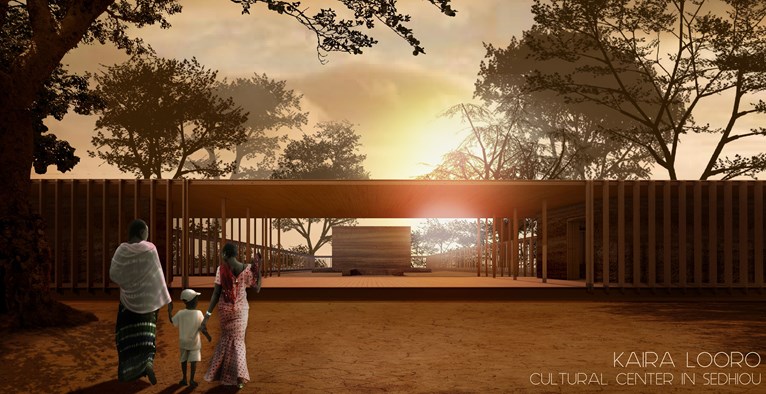 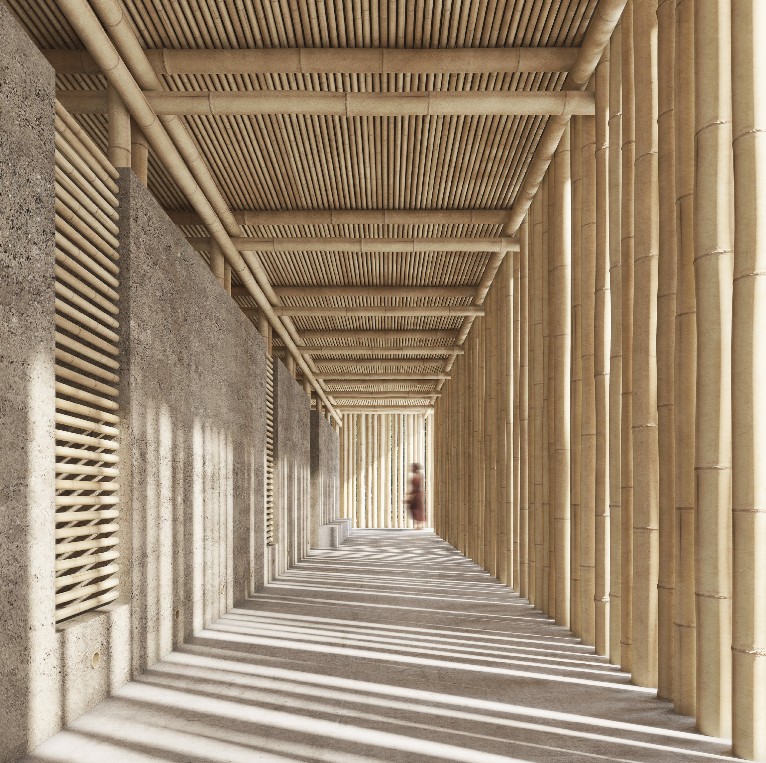 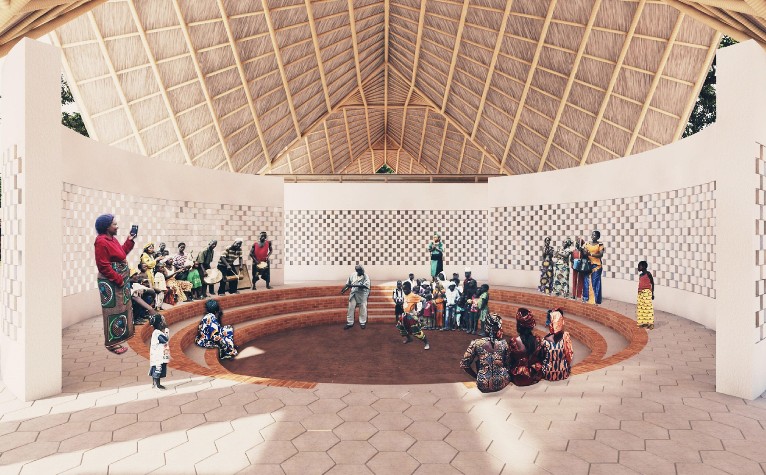 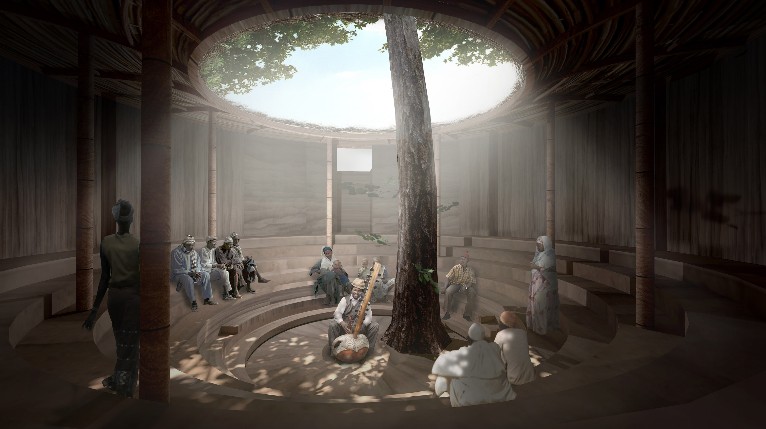