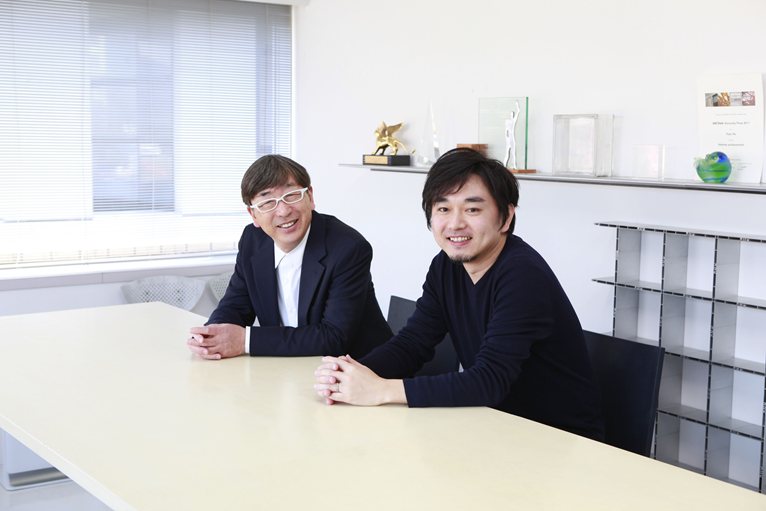 Lexus will stage a design exhibition in partnership with a world-renowned artist at Milan Design Week in April 2013, where winning designs from the first Lexus Design Award launched last year will also be on display. 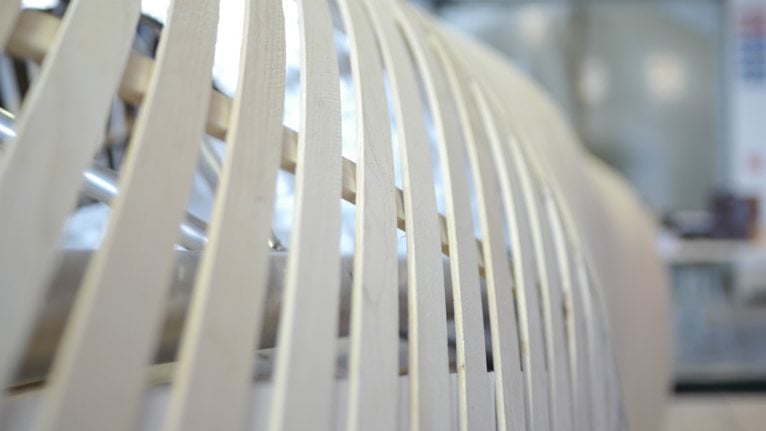 Akihisa Hirata, an up-and-coming architect will create a space based on the concept of “amazing flow”. The space will present a multi-sensory experience of “flow”  through which visitors, can see the connection that brings together roads, humans, wind, and water as a single entity. 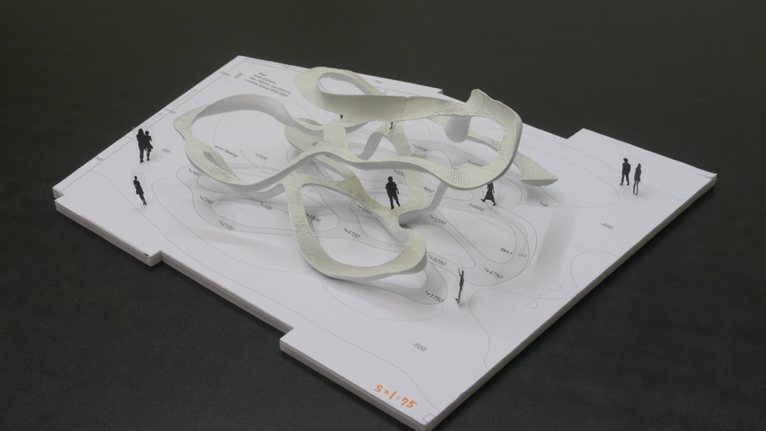 The exhibition aims to deliver an amazing experience that will challenge visitors to imagine how the cities of the future will be. The Golden Lion 2012 Toyo Ito, has been serving as the judge of the first Lexus Design Award will be supervising this “-amazing flow-” project. The exhibition will take place at central Milan’s Museo della Permanente art museum from April 10th, 2013 to April 14th, 2013. 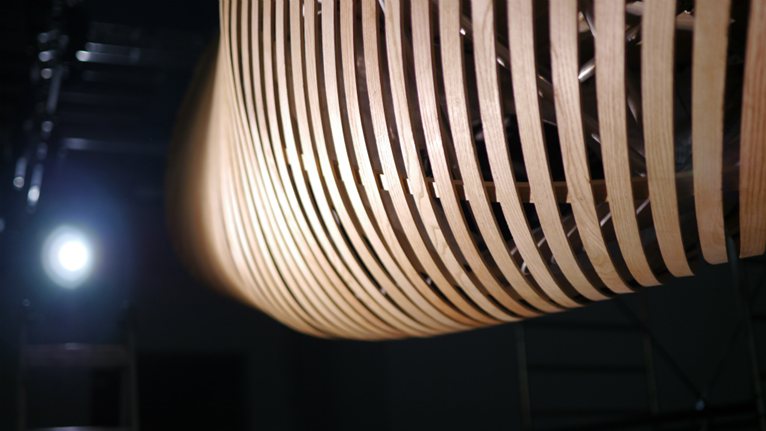 Lexus continues to demonstrate its support of up-and-coming amazing artists that has been evident through the launch of the Lexus Design Award, Lexus Short Films and now the “amazing flow” exhibition at Milan. 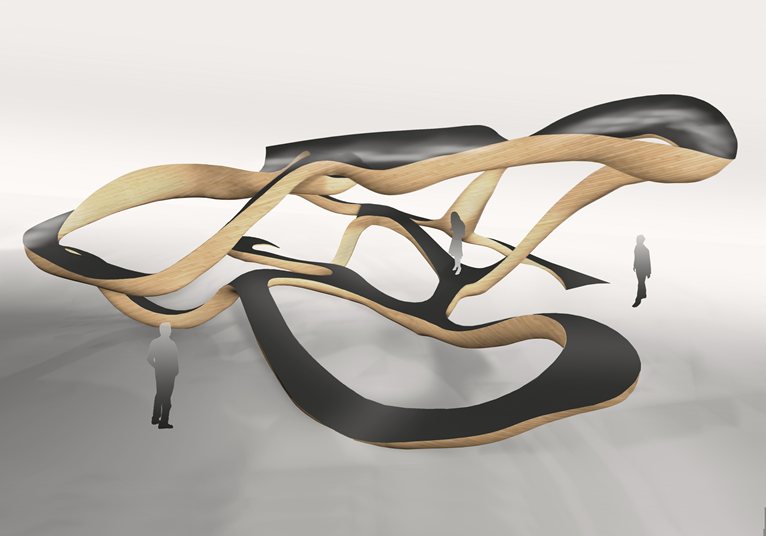 Awards include the Japan Institute of Architects’ New Face Award in 2008 for his design of the Masuya Honten building, the ELLE DECO Young Japanese Design Talent award in 2009 for his “animated knot” installation, and the Elita Award in 2012 for his installation “Photosynthesis”. 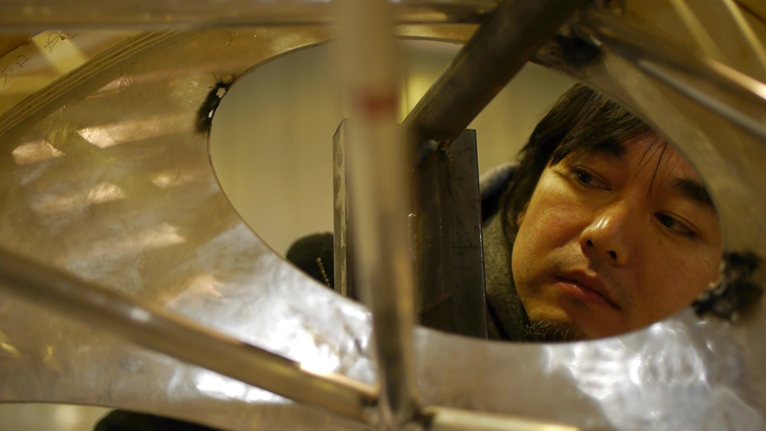 In 2012, he was awarded the Golden Lion at the 13th Venice Biennale International Architecture Exhibition as a member of the team who designed the exhibit at the Japan Pavilion. In addition, his proposal for the Post-disaster Restoration Housing and Kindergarten Competition in Kamaishi earned several awards, including the grand prize. His first overseas solo exhibition “Tangling” was held at the Architecture Foundation in London in Autumn 2012. Hirata sees architecture as a complex, interwoven tangle that establishes balance and order between architecture and ecology as it walks hand in hand with nature and life, and coexists with its surrounding environment.