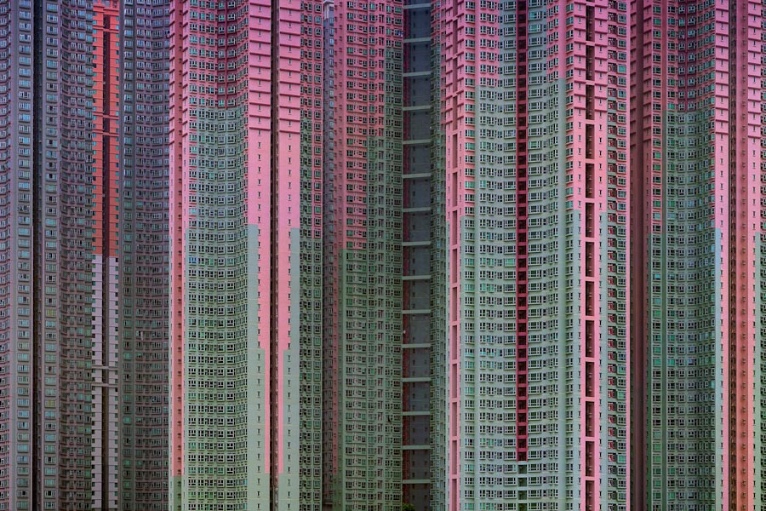 Hong Kong has an overall density of nearly 6,700 people per square kilometer, one of the most densely populated metropolitan areas in the world. The majority of its citizens live in flats in high-rise buildings.

The focus of the Wolf’s work is life in mega cities, infact many of his projects document the architecture and the vernacular culture of metropolises.

The photographs in the series are numbered instead of named, reflecting the anonymity of living in one of the most densely populated places on Earth, with 7.2 million people squeezed into 1104 square kilometres.

"Viewed from a distance, the photograph could be mistaken for a supermarket barcode, but up close, the brutal reality of life in a megacity becomes apparent...this image is beautiful and harrowing at the same time.” (Michael Wolf) 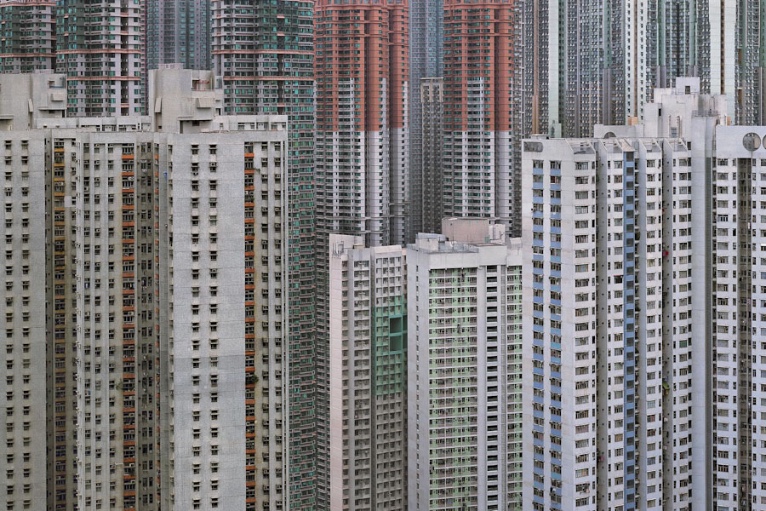 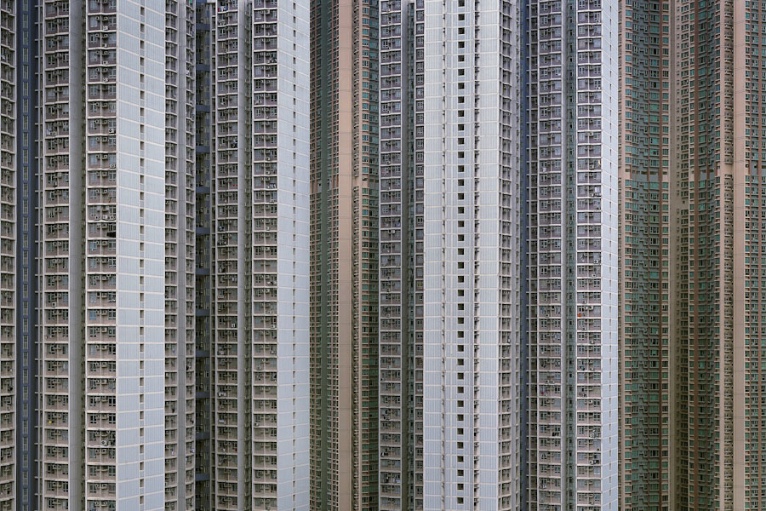 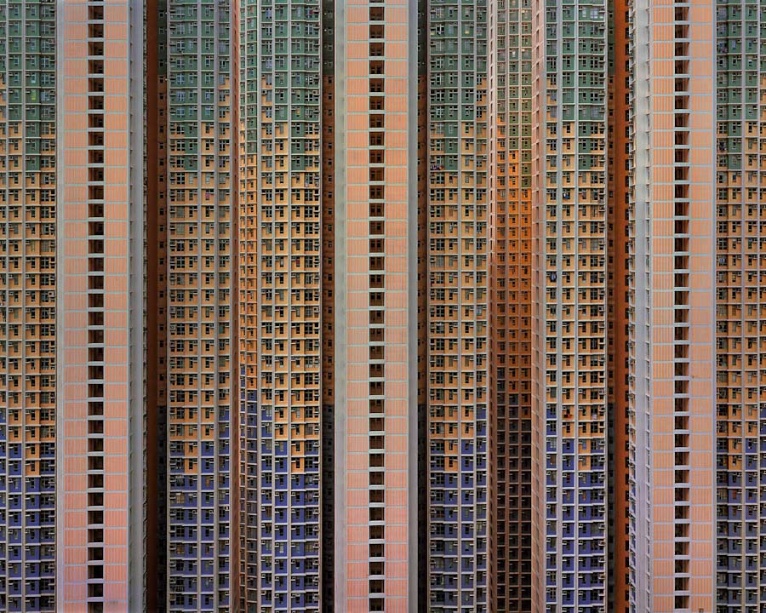 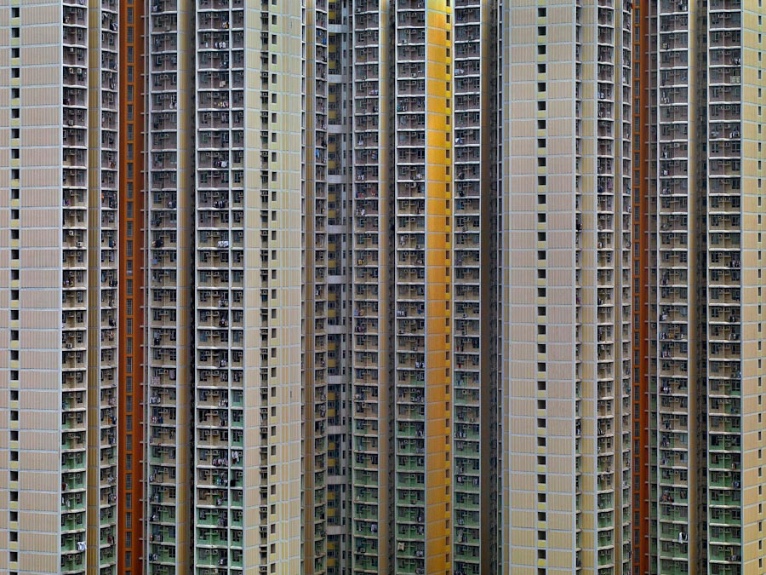 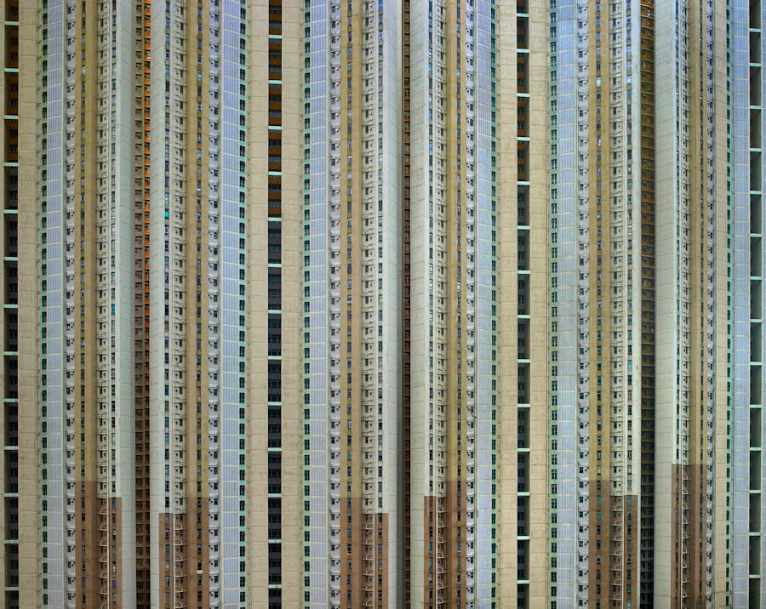