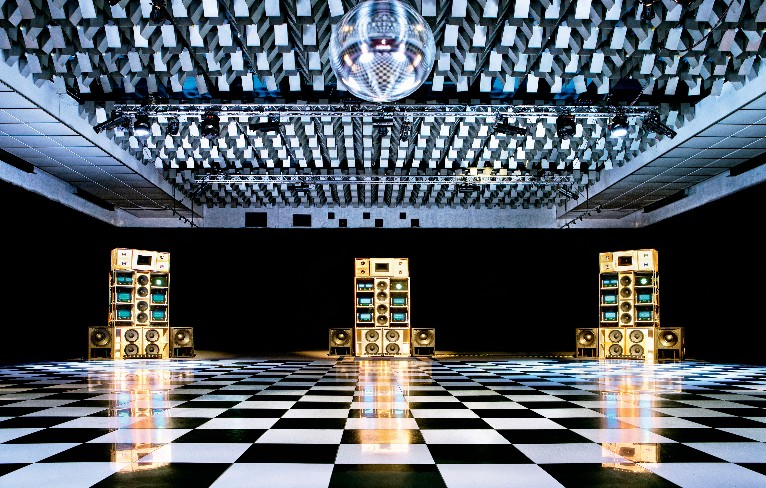 The nightclub is one of the most important design spaces in contemporary culture. Since the 1960s, nightclubs have been epicentres of pop culture, distinct spaces of nocturnal leisure providing architects and designers all over the world with opportunities and inspiration.

»Night Fever. Designing Club Culture 1960 – Today« offers the first large-scale examination of the relationship between club culture and design, from past to present. 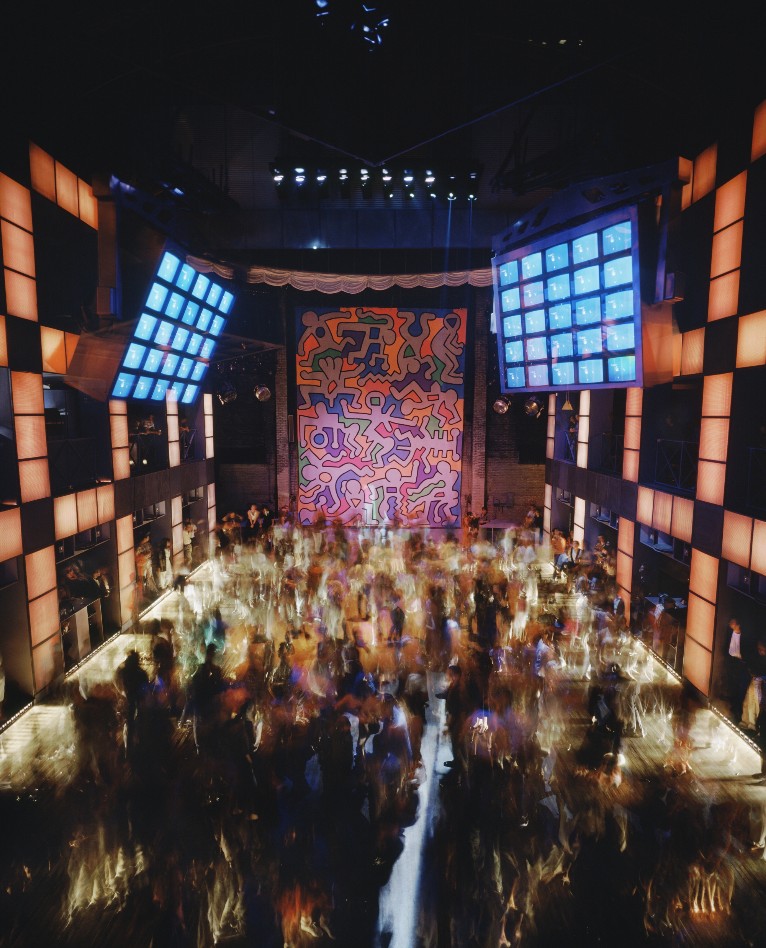 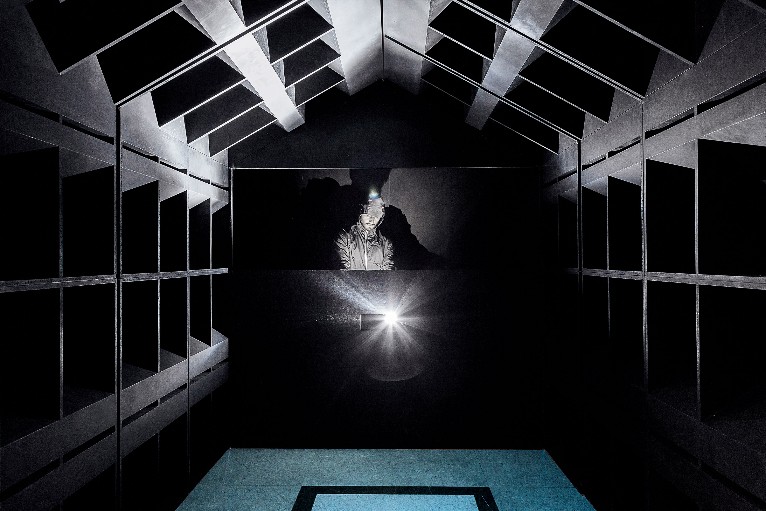 The exhibition presents nightclubs as spaces that merge architecture and interior design with sound, light, fashion, graphics, and visual effects to create a modern Gesamtkunstwerk. Examples range from Italian clubs of the 1960s created by the protagonists of Radical Design to the legendary Studio 54 where Andy Warhol was a regular, from the Haçienda in Manchester designed by Ben Kelly to more recent concepts by the OMA architecture studio for the Ministry of Sound in London.

The exhibits on display range from films and vintage photographs to posters, flyers, and fashion, but also include contemporary works by photographers and artists such as Mark Leckey, Chen Wei, and Musa N. Nxumalo. A spatial installation with music and light effects takes visitors on a fascinating journey through a world of glamour and subcultures – always in search of the night that never ends. 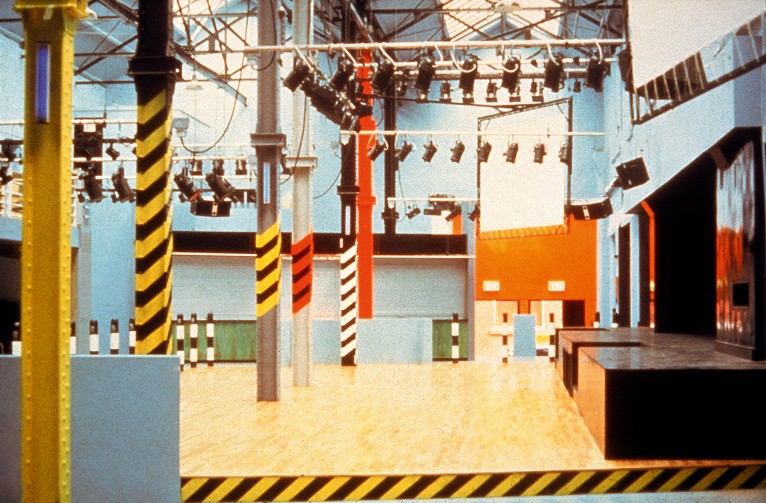 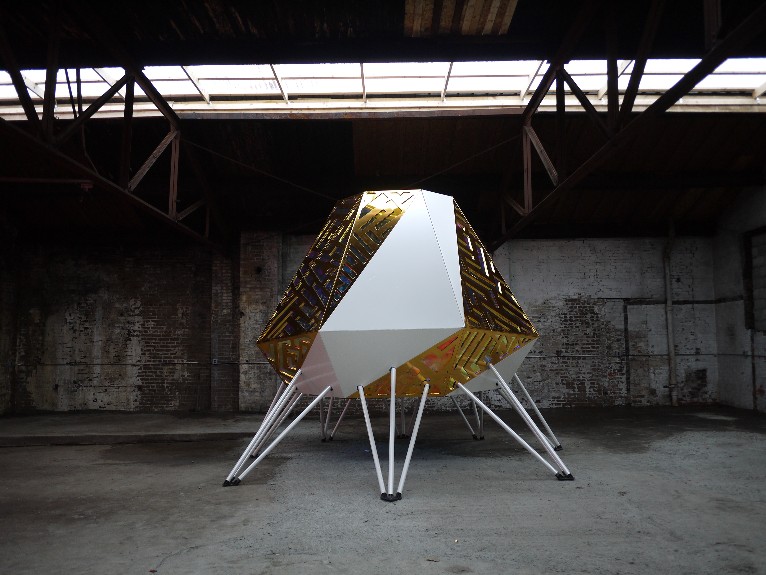 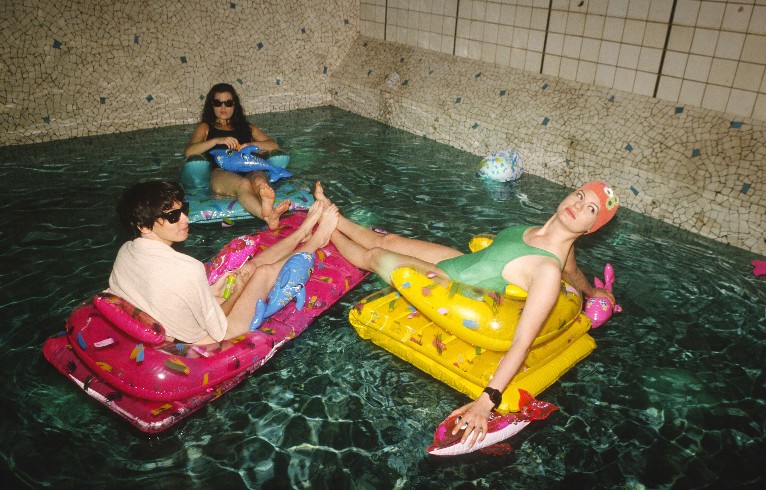 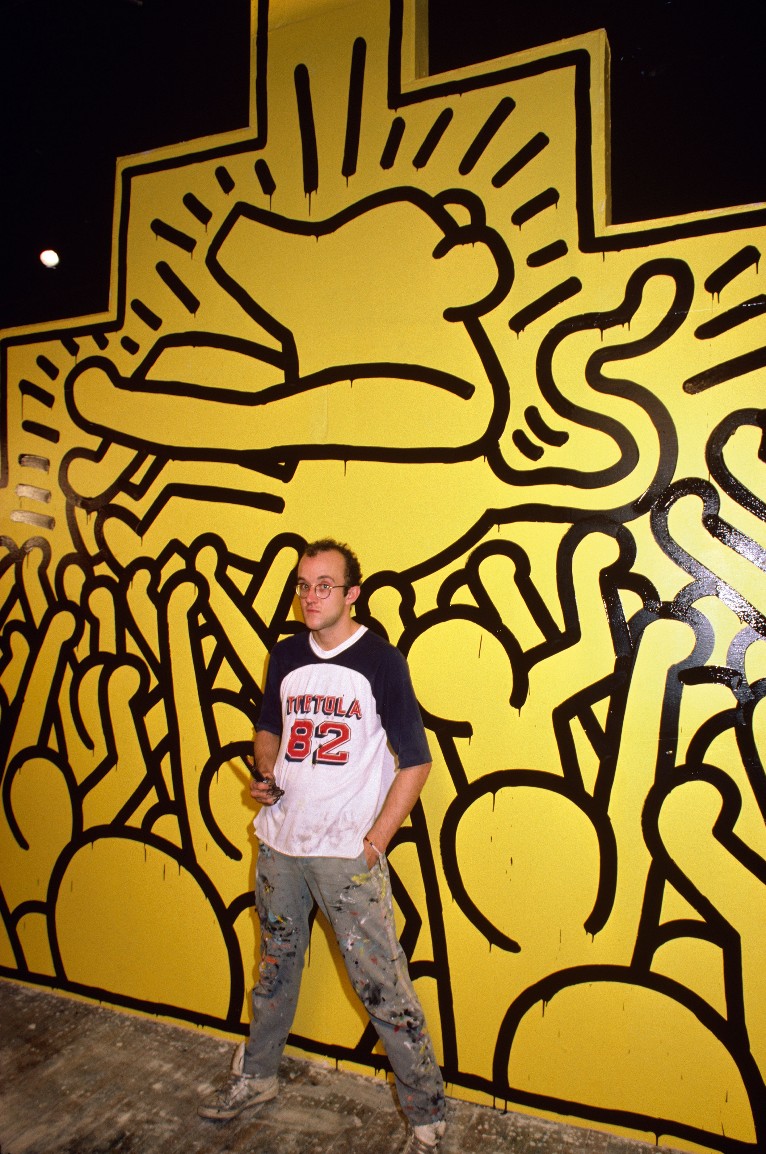 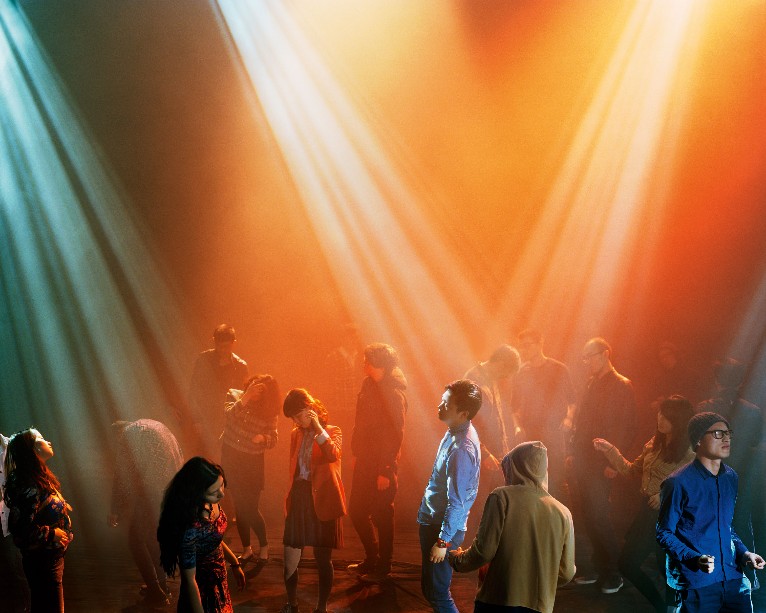 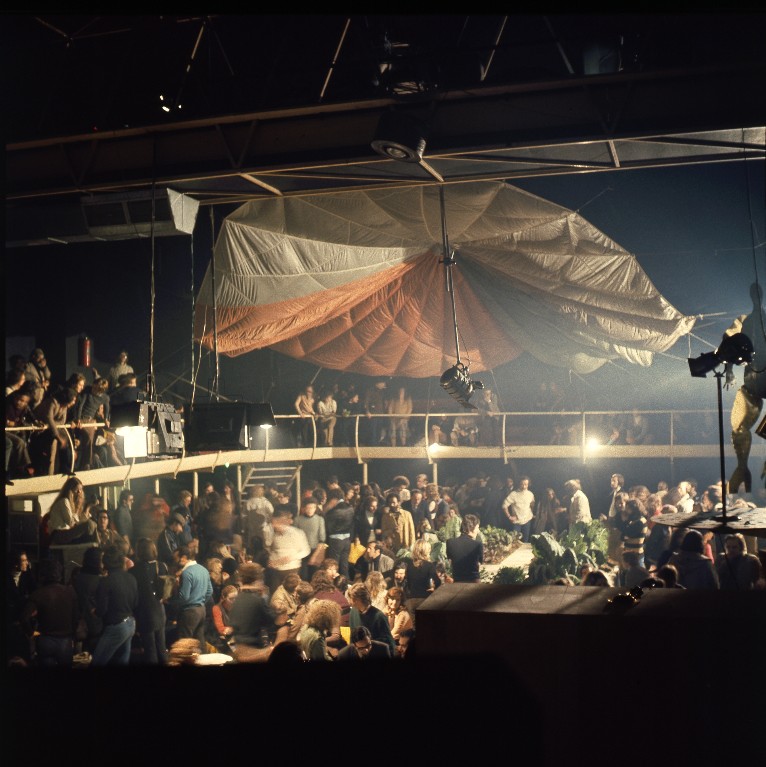 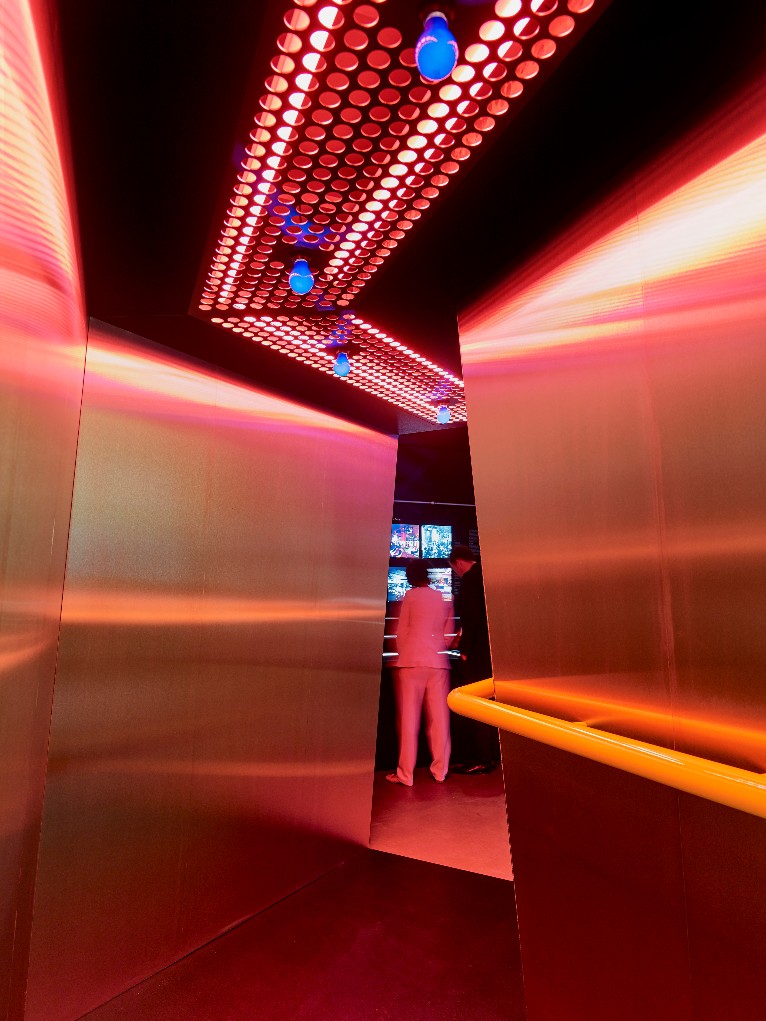 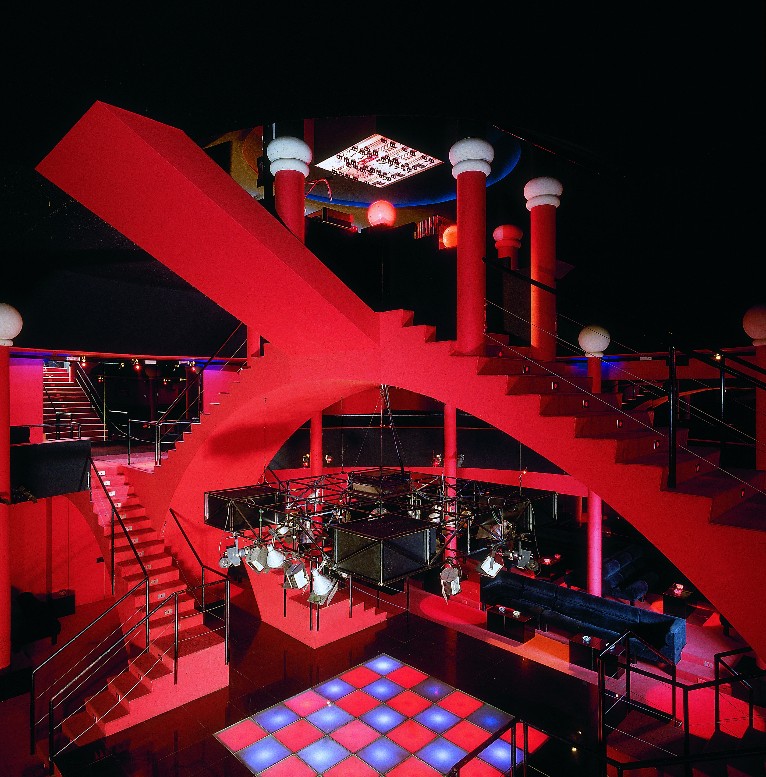