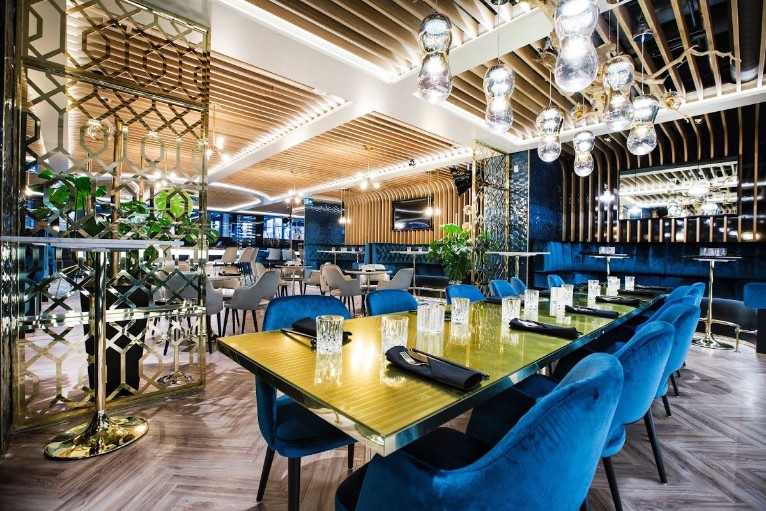 Drake fans in Toronto have a new spot in The 6ix to hit for possible sightings of the hip hop artist. 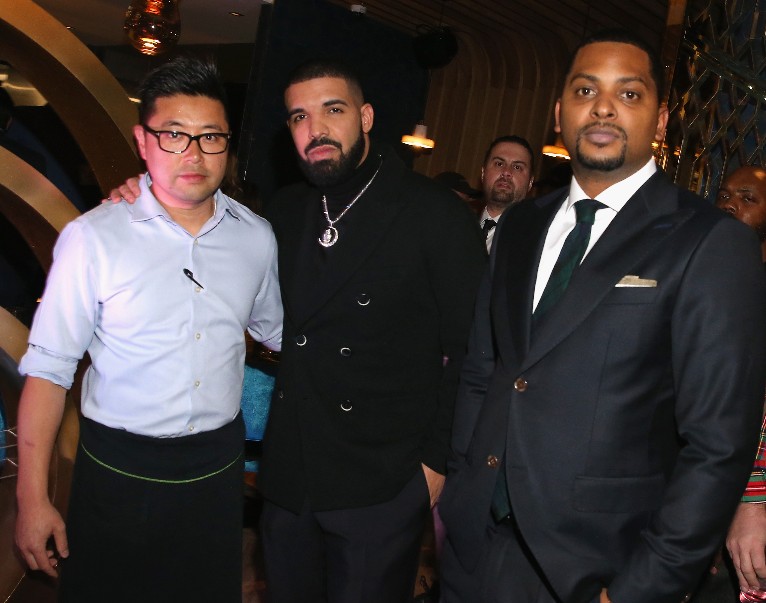 The space also boasts 178 tables, a large patio, and a VIP area with its own champagne bar. The menu, designed by the Korean-born chef Antonio Park, presents a fusion of oriental and Western food, including dishes such as carrot and dried beef papaya salad, bolognese and lobster lasagna, and an assortment of caviar sushi. 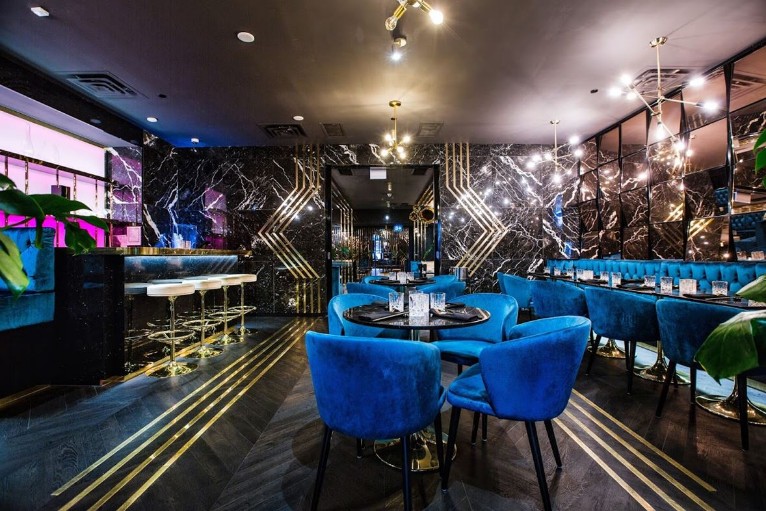 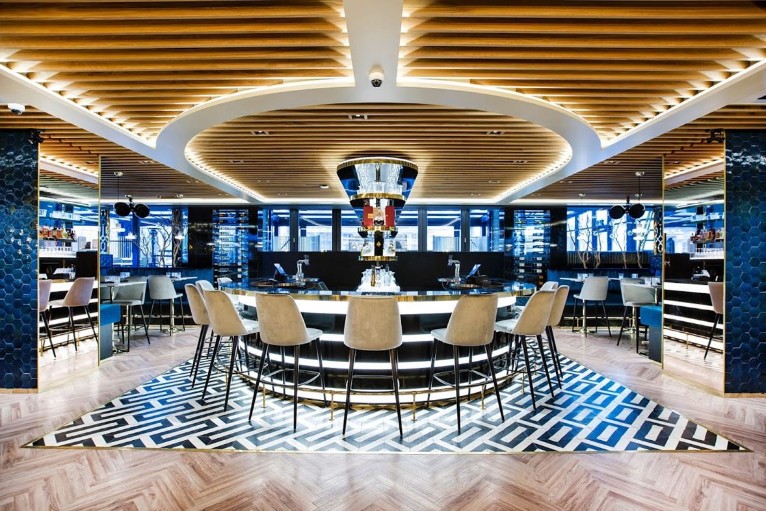 The 178-seat restaurant, with a patio that seats 100 more, is a cross between a casual restaurant, upscale lounge, and sports bar, the space offers an unparalleled, bold and energetic atmosphere for guests to enjoy. With private dining rooms and an impressive outdoor terrace that can accommodate over 100 guests, Pick 6IX is Toronto’s most anticipated dining destination. 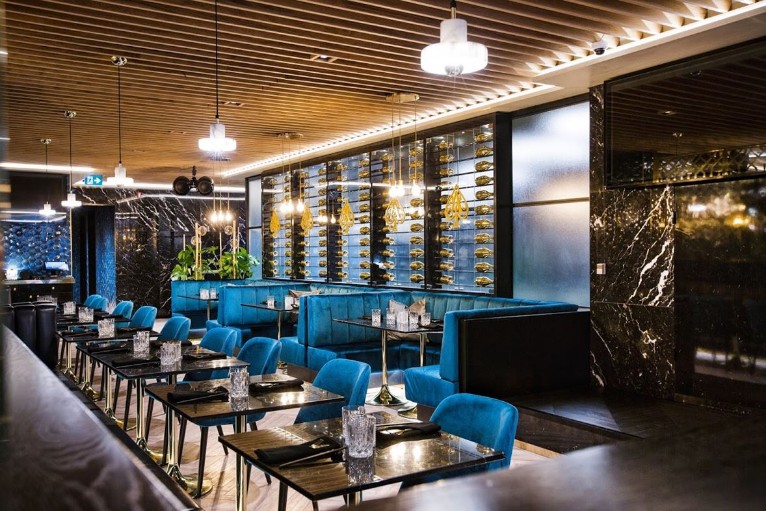 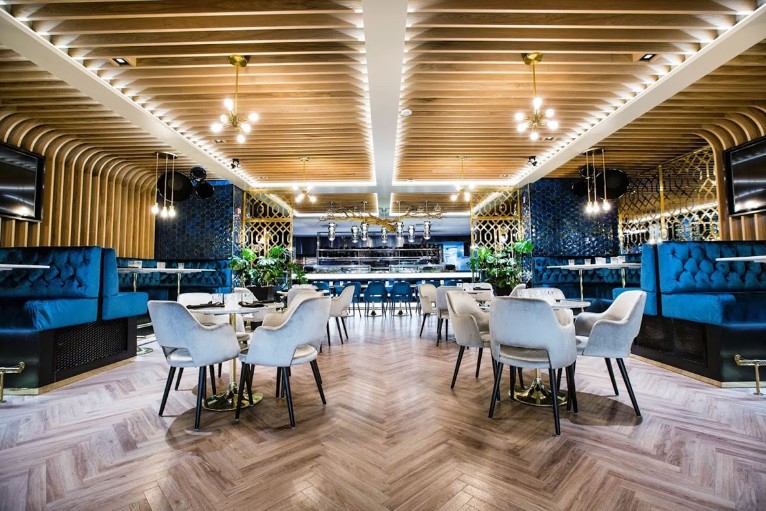 Three private rooms for private parties. Two of them can be combined to make one large room, and then there is one room in the back that is called the VVIP Room. That’s where Drake will probably be, and any time his friends come to town he’ll be able to invite them! 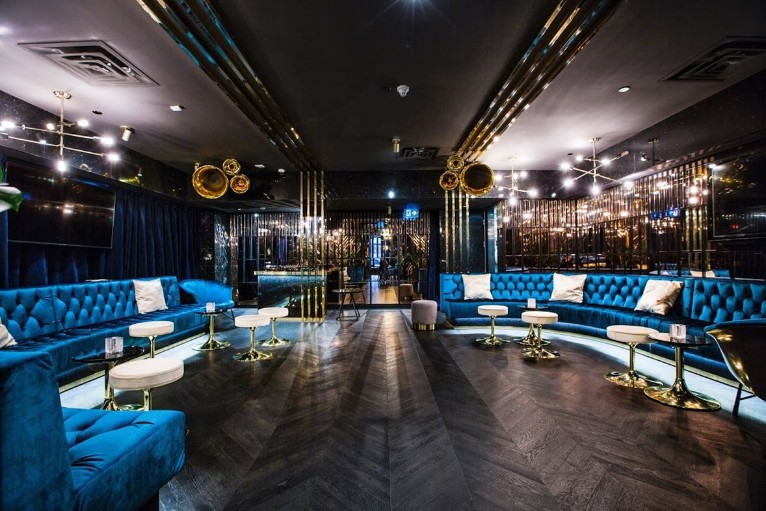 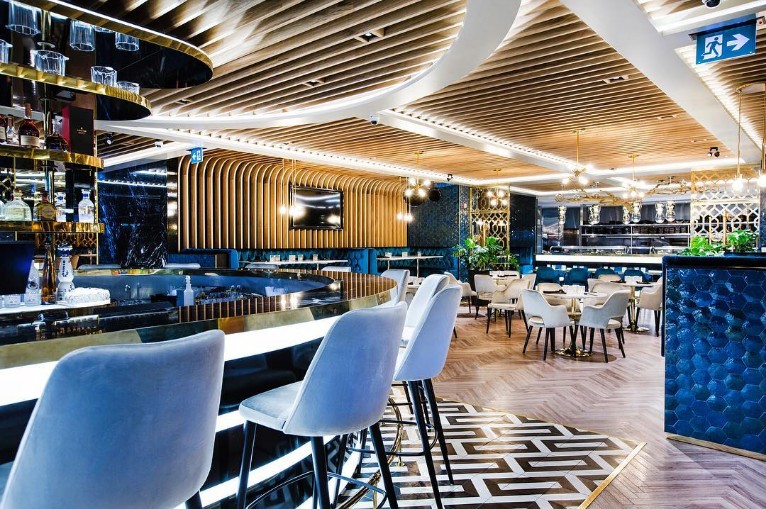