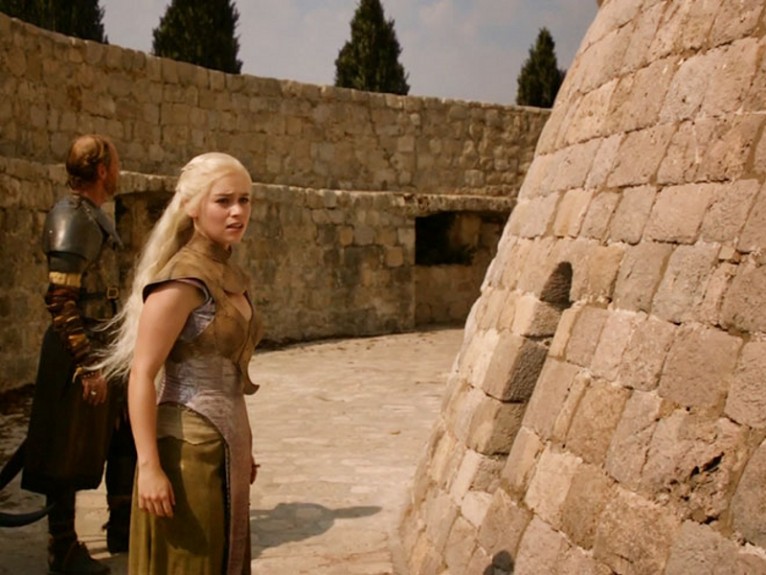 Winter is coming. All real places where the TV-series 'Game of Thrones' were filmed are the secret of the success of George R. R. Martin’s literary saga, which was a big success on the TV platform Sky.

In order to revive the atmosphere of the Middles Ages, the production has travelled among Sevilla (Spain), Girona, Dubrovnik (Croatia), Fort Manoel (Malta) to the faraway and icy Vatnajokull (Island). 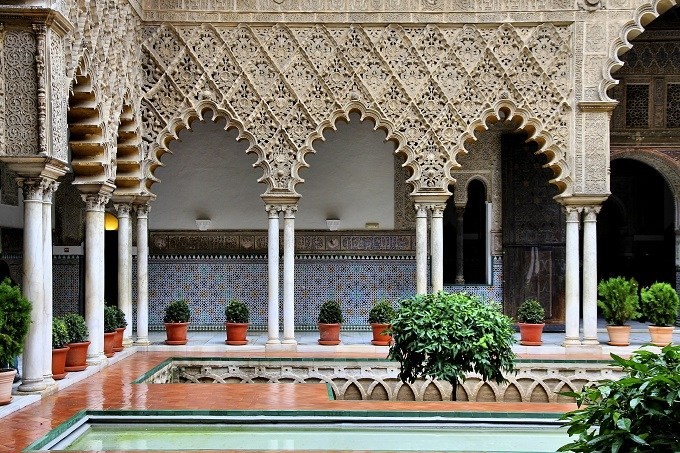 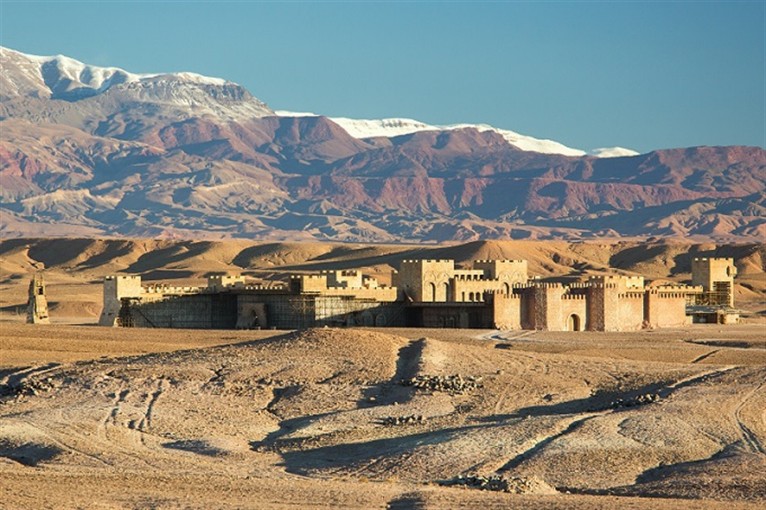 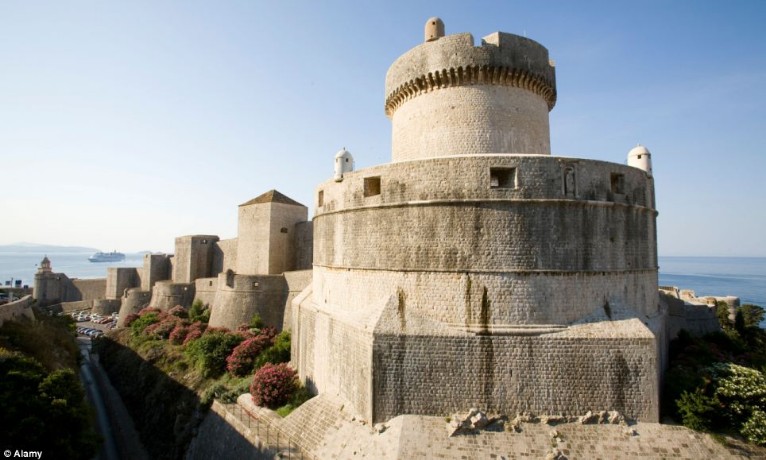 You could not believe that the most loved and most hated fantasy series of the latest years has been filmed in real locations: some of the most incredible places all over the world, that can be also visited. Just think about the exotic charm of the Alcazar in Sevilla or the austere beauty of the National Park in Vatnajökull, or still the Azure Window in Malta, full of atmosphere. 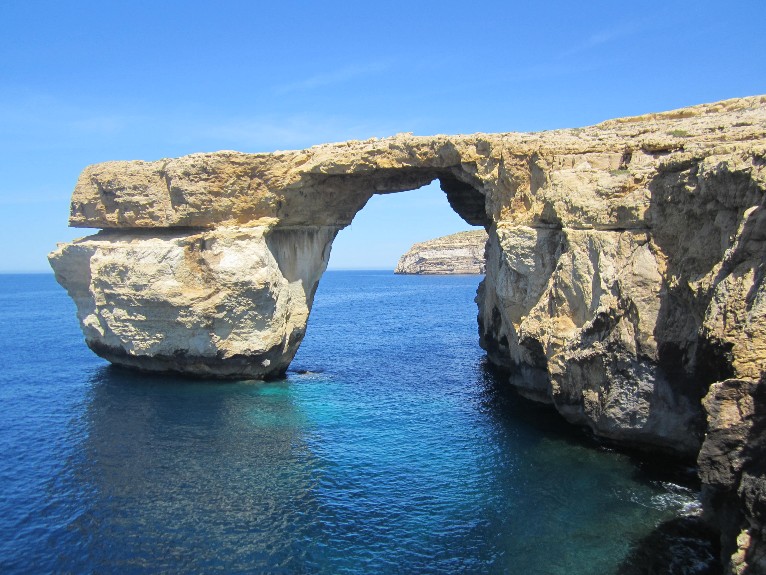 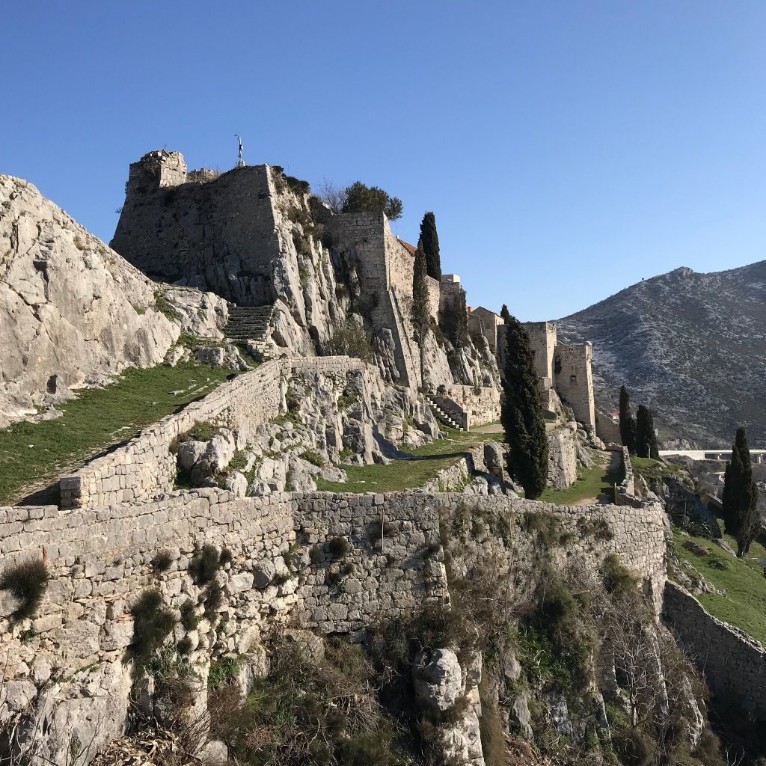 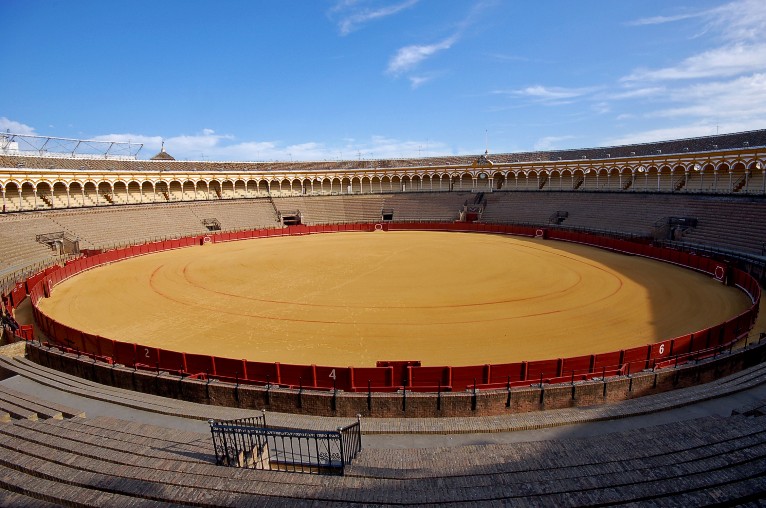 And that’s not all. Of course the series had a big success above all on the social media channels and there are also people, like the travel blogger and photographer Andrea David (@filmtourismus), who decided to put their own spin on the film tourism business and travel around Europe to match up the GoT scenes with their real-world locations. She matches the scenes down to the tee.

And a new coup de théatre:

This year each character will be in a completely strange environment, at a certain moment of the season everyone will be in a place they have never been before. The most interesting thing will be watching how they react to such a situation.

Just to offer their fans a finale able to make them happy. Maybe. 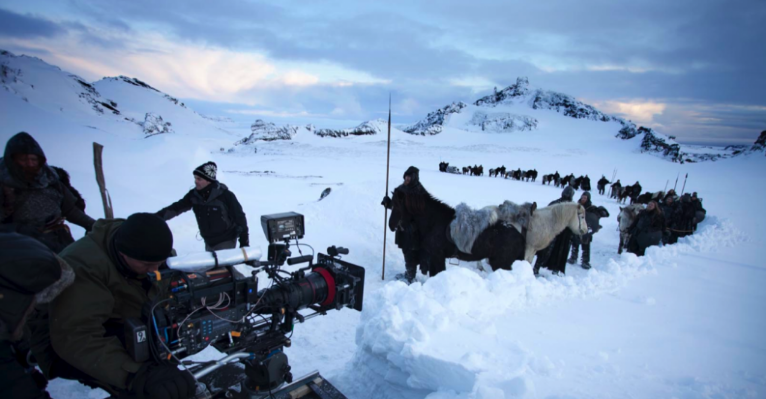 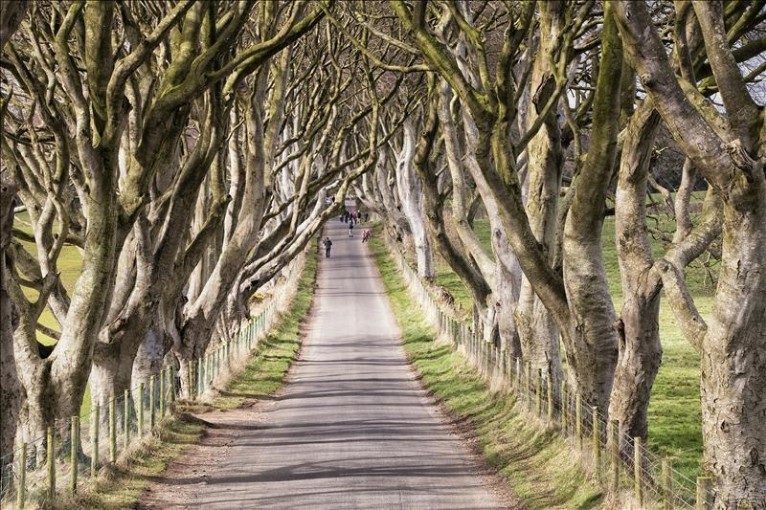