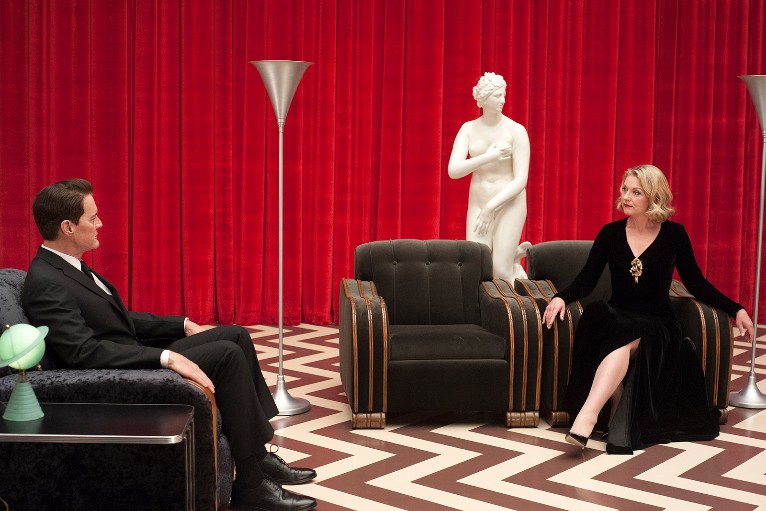 Roman Polanski said that "good cinema should make you forget you are sitting in a theater", this is especially true if the décor is right.

After all, what is American Psycho without its sterile styling or The Great Gatsby without its opulent interiors?

Here, we celebrate the most emblematic on-screen rooms along with a selection of real-life props to recreate each mise-en-scéne.

No matter what your decor style is, these movies are sure to inspire!

Perhaps the most iconic imagery from the David Lynch series, the Red Room at the Black Lodge exists in FBI Agent Dale Cooper's dreams. The nightmarish high-contrast herringbone floor and perimeter of pooled red stage curtains suggest a genteel captivity. 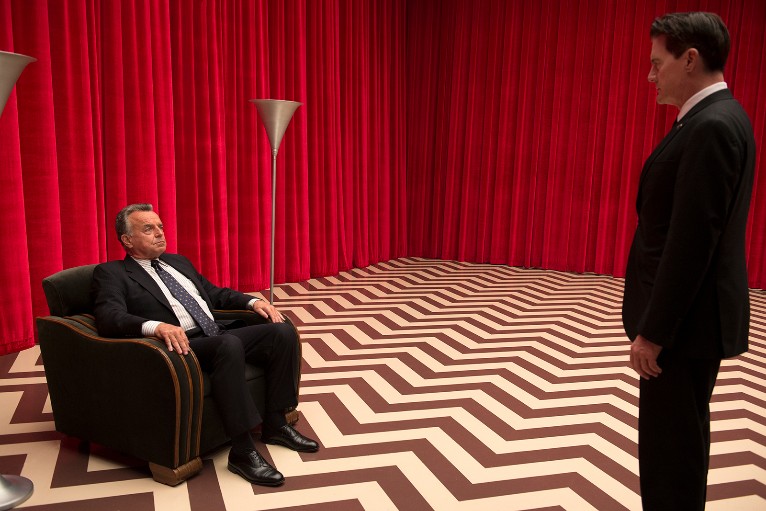 - Archiproducts design tips for your own Twin Peaks revival: 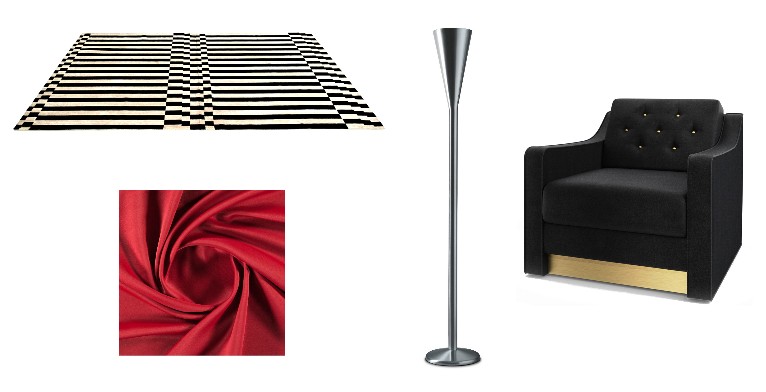 Art Deco was a celebration of life in its most luxurious form!

The design of the Gatsby estate was based on the 20th century Art Deco houses in Long Island. The interior is filled with wonderfully ornate features, rich timber floors, delicate crystal chandelier. 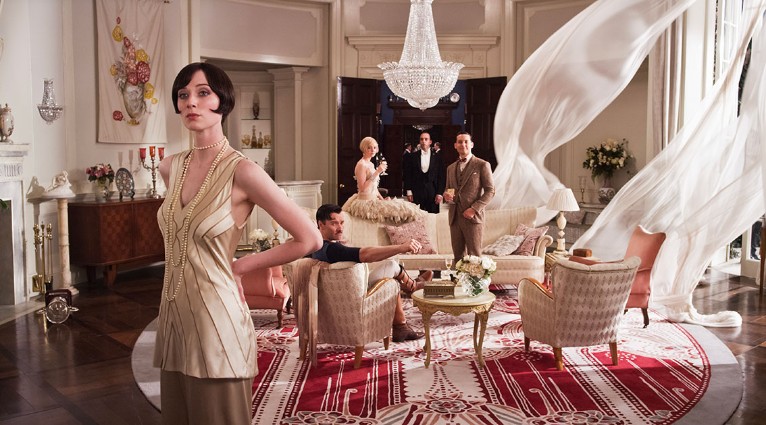 A Scene From "The Great Gatsby" (2013) directed by Baz Luhrmann. 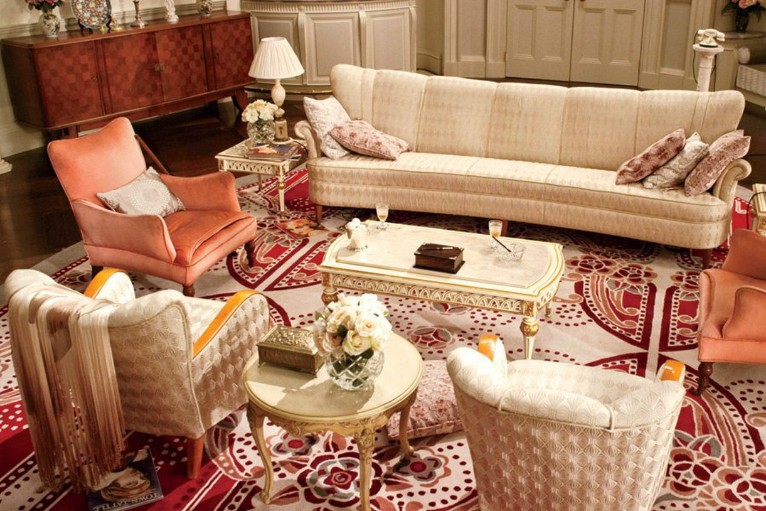 - Archiproducts design tips for your The Great Gatsby own revival: 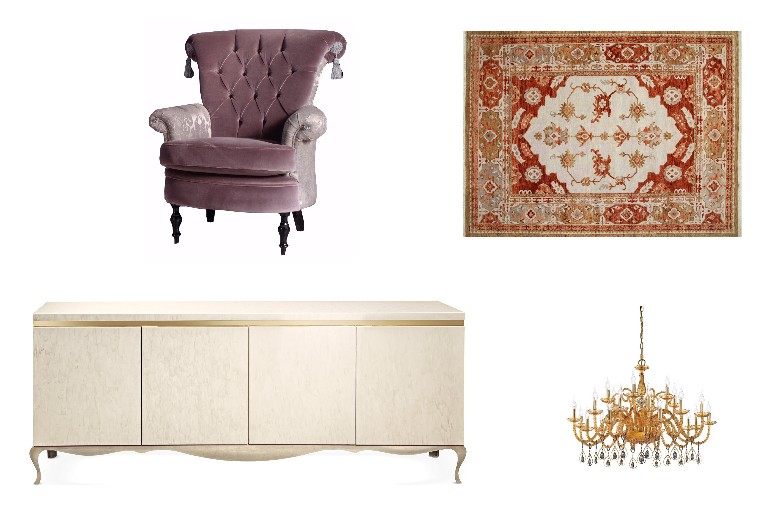 Patrick Bateman’s apartment from American Psycho is one of the most iconic locations in recent film history; the sterile set design by Gideon Ponte is as impersonally creepy as Christian Bale’s performance. 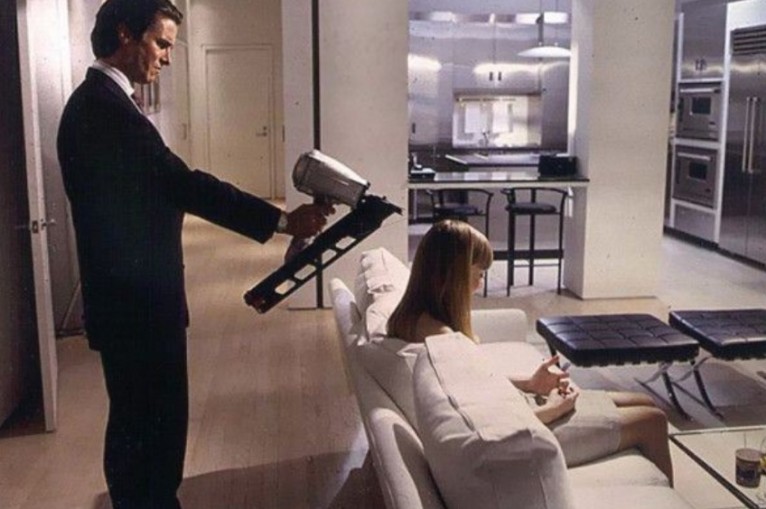 A Scene From "American Psycho" (2000) directed by Mary Harron. 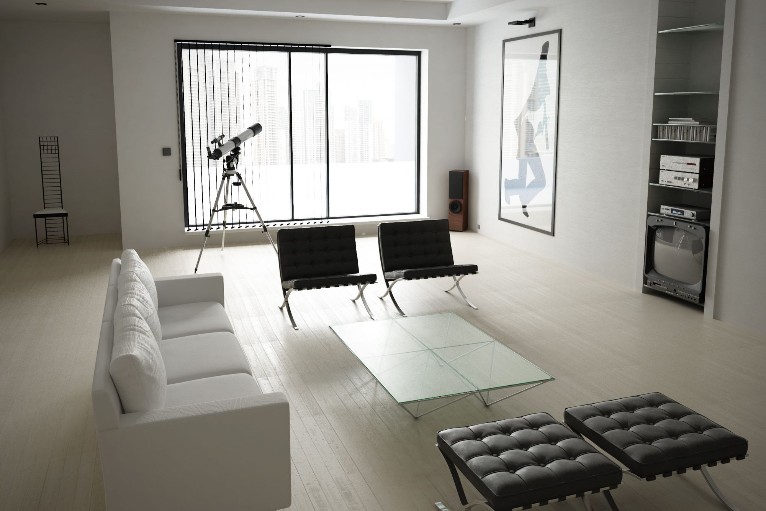 - Archiproducts design tips for your own American Psycho revival: 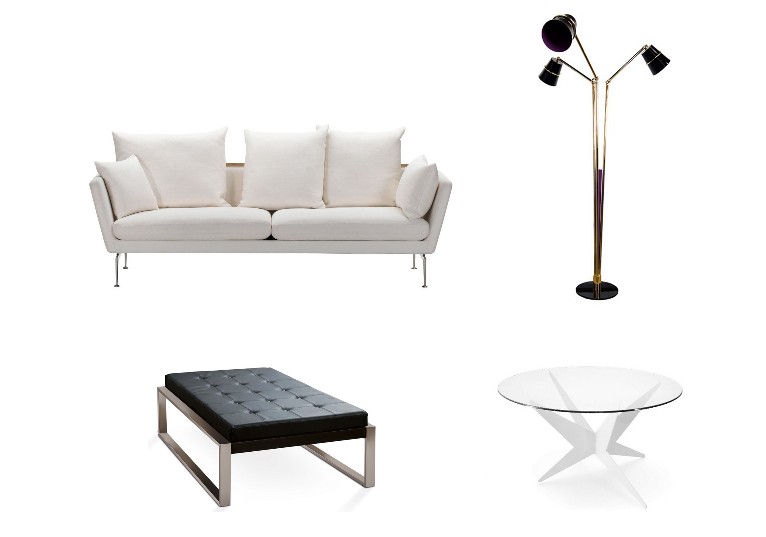 The Görlitzer Warenhaus Department Store in Görlitz (Germany) became the filming location for the primary sets of The Grand Budapest Hotel, as well as the headquarter of the production.

The team built two complete sets in the Grand Hotel lobby: one for the 1920s-30s timeline and another for a sequence taking place in the 1960s after the hotel is drastically changed to match the post-WWII culture.

Below are a few screenshots from the movie of the Grand Budapest Hotel during its declining years in the 1960's: 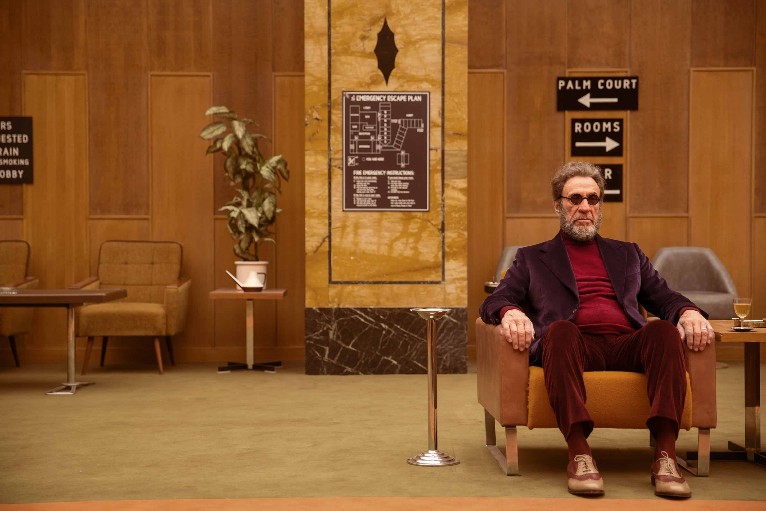 A Scene From "The Grand Budapest Hotel" (2014) directed by Wes Anderson. 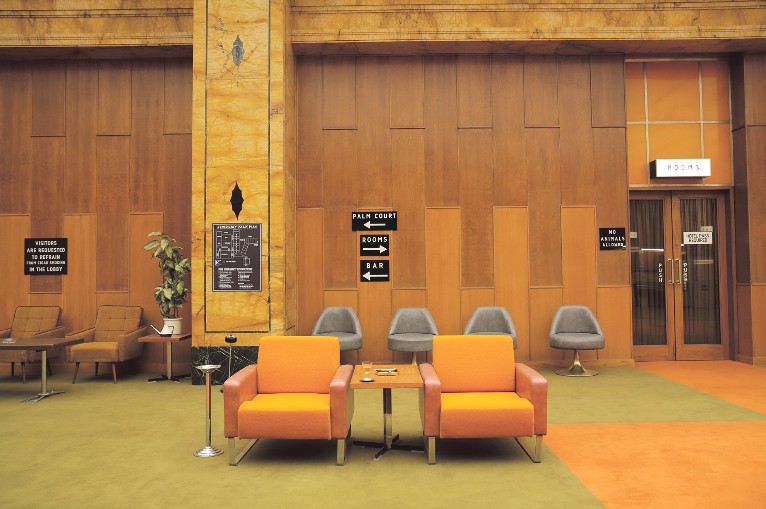 - Archiproducts design tips for your own The Grand Budapest Hotel revival: 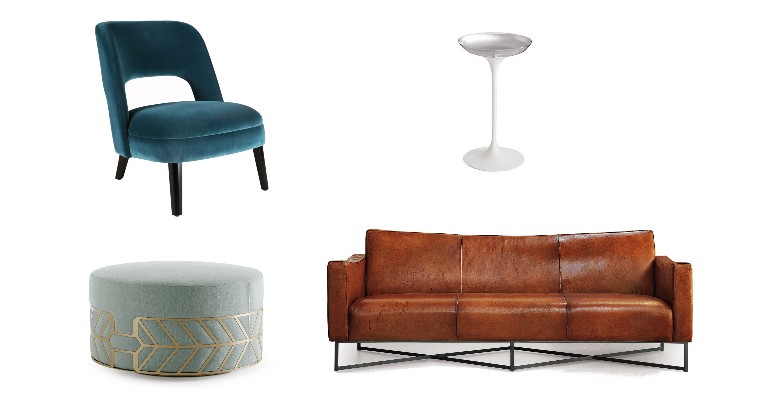 The iconic science fiction film scene, when astronaut dave bowman encounters the space in a strange and disorienting episode, is bathed in white light, renaissance paintings and sculptures placed throughout, while glowing tiles lining the floor. 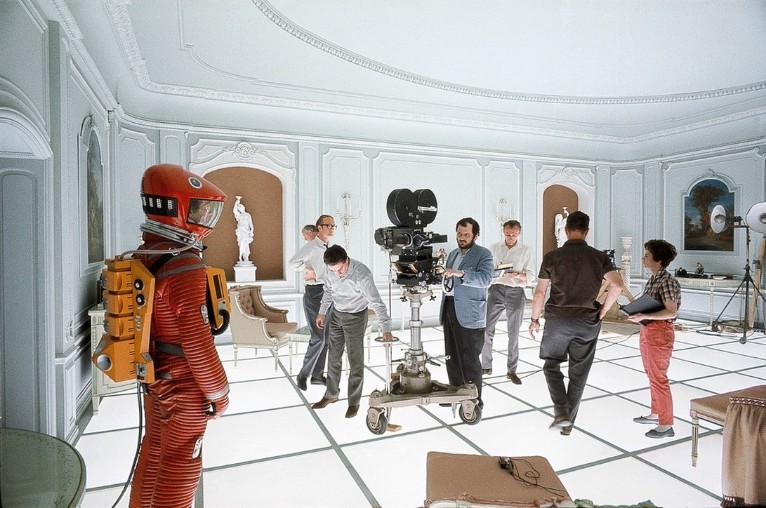 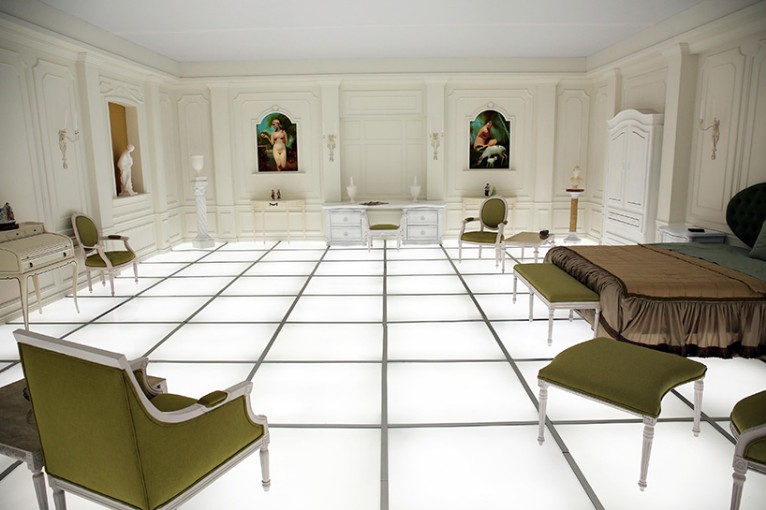 - Archiproducts design tips for your 2001: A Space Odyssey own revival: 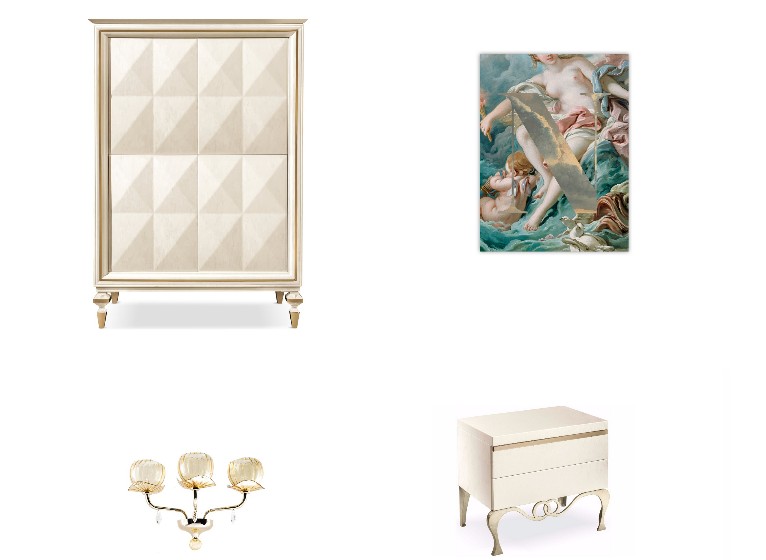