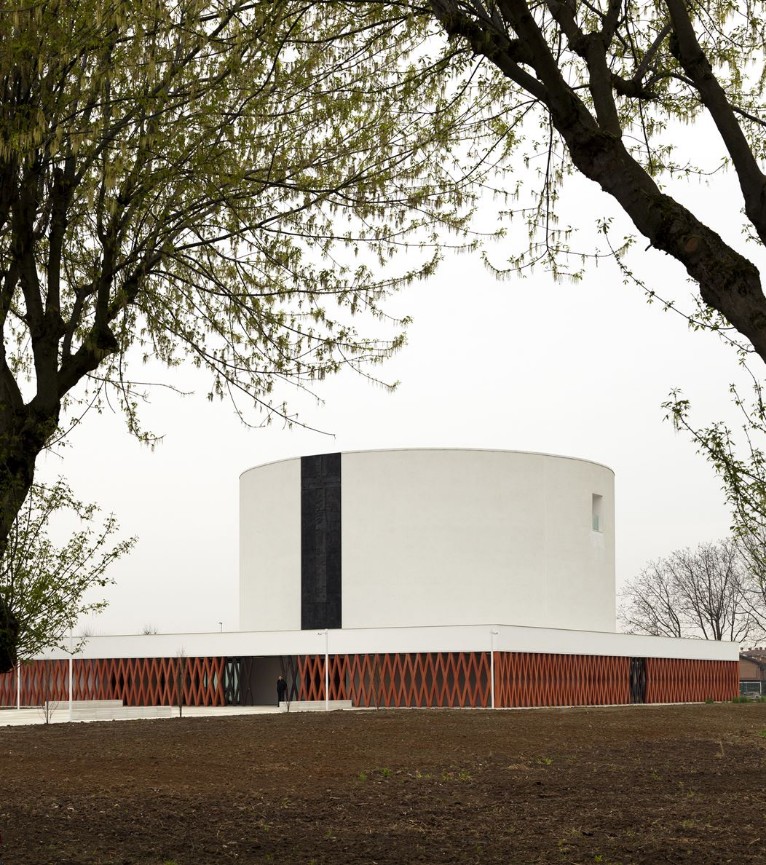 The use of ceramics in architecture has ancient origins. Since the very beginning, clay has been the most widespread and used building material. Two European countries mainly stand out for their use of ceramics as a dress code for architecture: Italy and Spain. And this thanks to a long tradition made of matter, art and colour.

Its colour, texture and malleability make us associate it with the union of the four elements earth, water, air and fire. The evolution of its use in time has granted ceramics the title of precious material.

From functional to decorative element, the history of ceramics has been more and more associated with the history of architecture since architects have started to look at the covering of a building as a dress protecting a body from outer factors and as cultural expression of a territory as well. 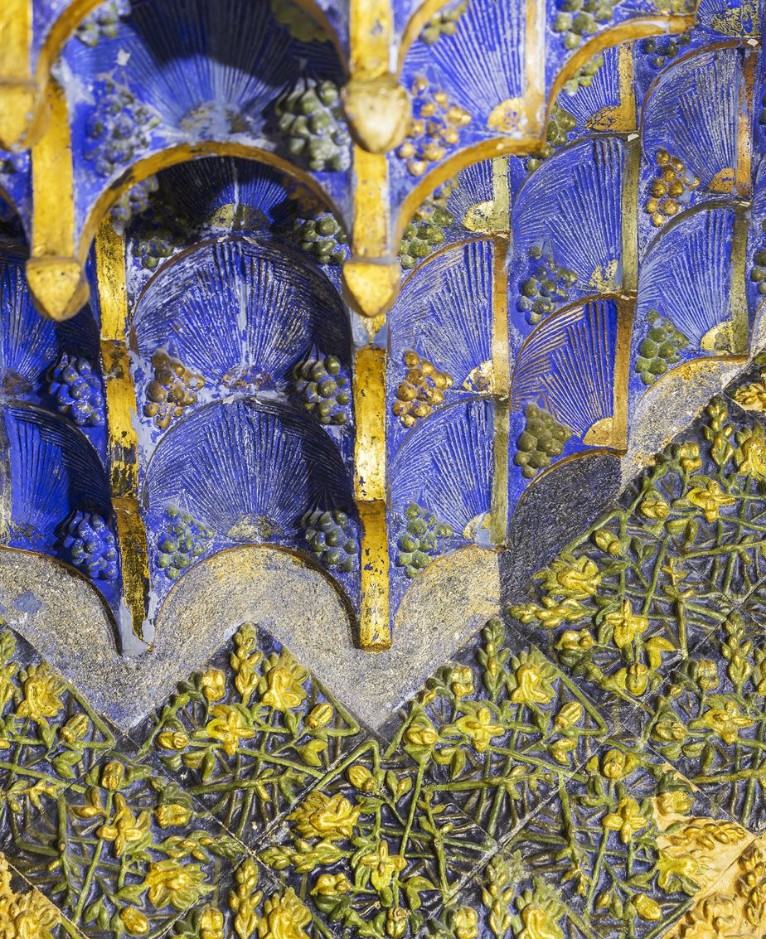 Some of the best-known applications of ceramics, among icons of the past, new experiments, awards and praises celebrating its expressive possibilities nowadays.

Since the 19th century ceramics has been studied and used for its formal and functional characteristics. One of the most successful examples of its application is Casa Vicens restoration, commissioned to the Catalan architect Antoni Gaudí - whose distinctive style is characterized by freedom of form, particular use of ceramics and materials, voluptuous colour and texture, and organic unity - by a rich tile manufacturer, manifesto of his idea of architecture and today turned into a museum. 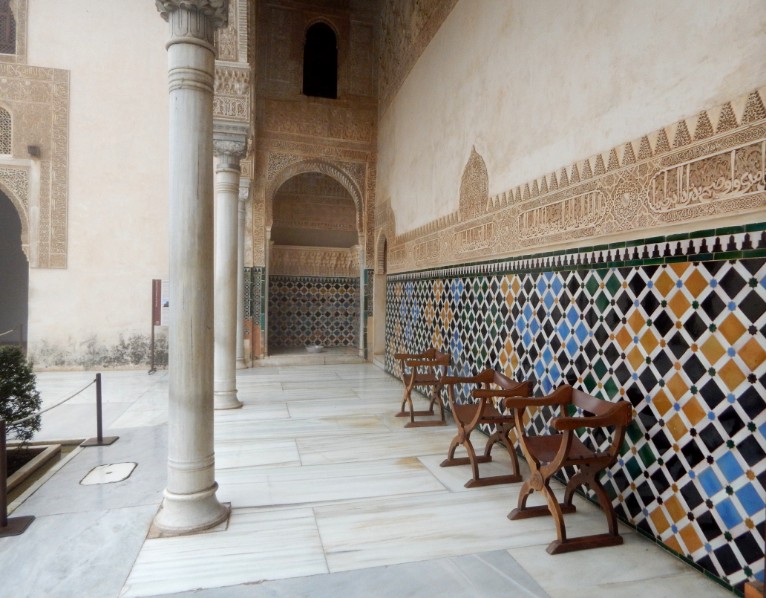 Back in time we cannot but quote the Andalusian building complex of the Alhambra in Granada, historic symbol of the Mudejar style. 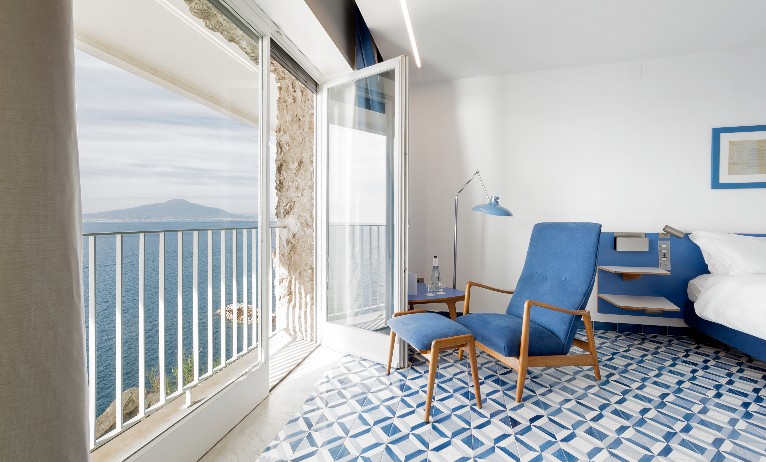 In the years after the Second World War ceramics enchanted Milan architects, such as Luigi Caccia Dominioni, Giò Ponti and Ignazio Gardella. But not only them. Also Paolo Soleri, in the project of the well-known building hosting the ceramics factory Ceramica Artistica Solimene in Vietri sul Mare, brought the intimate awareness of ceramics and its ancestral poetics into a factory, thus showing how ceramics speaks an ancient, but always fresh and living language. 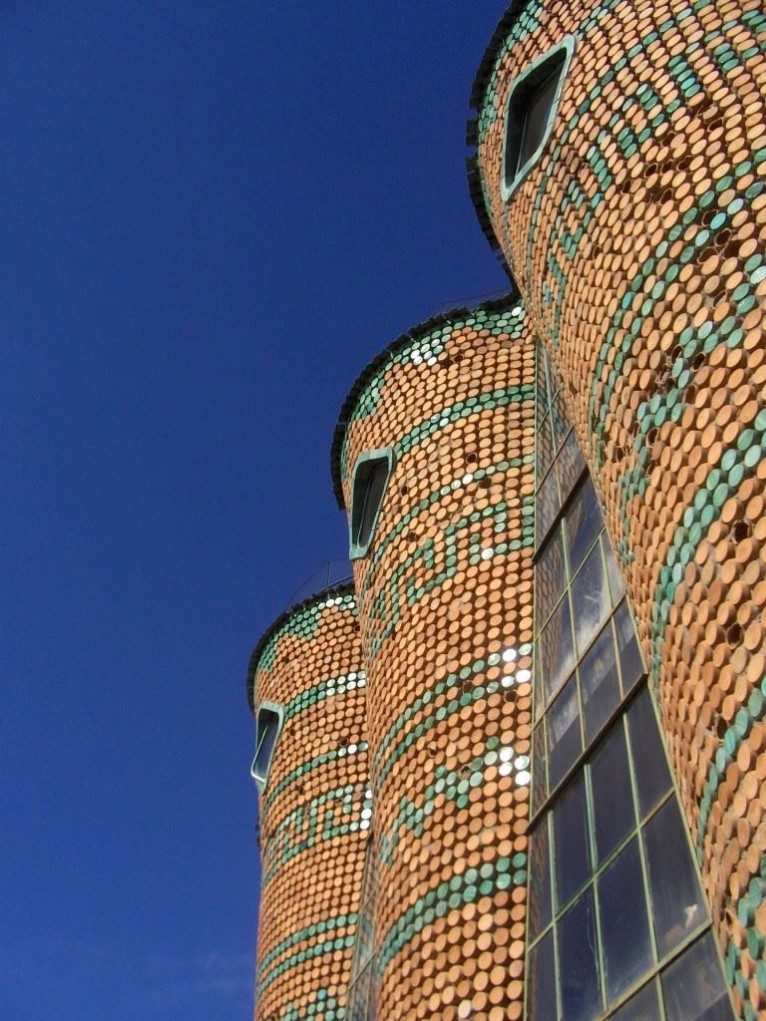 Today the ceramics covering plays a key role in design: infact it is the subject of several awards, competitions and praises that pay homage not only to its aesthetic and functional qualities, but also to its production processes and technological choices. 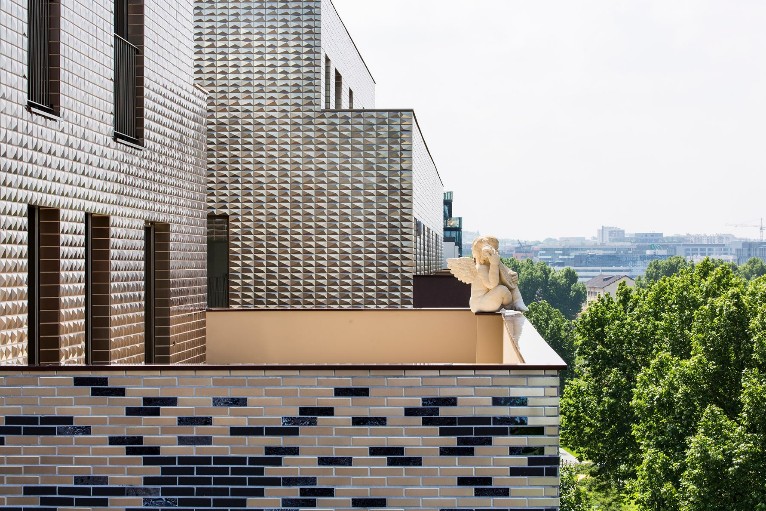 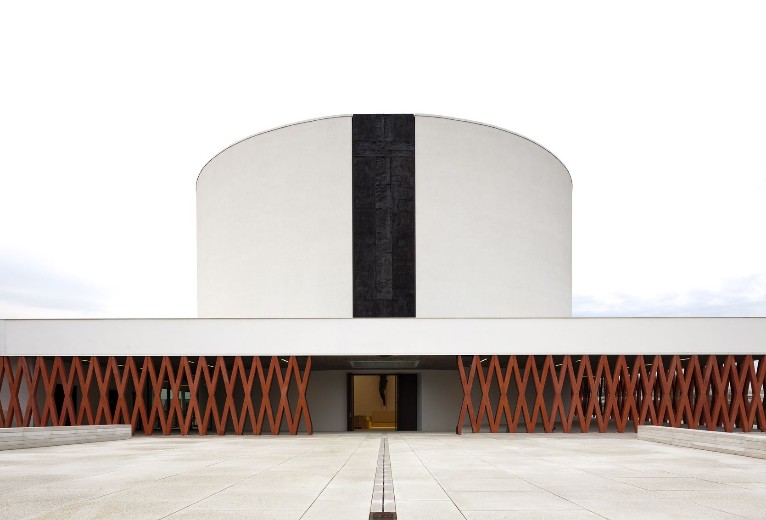 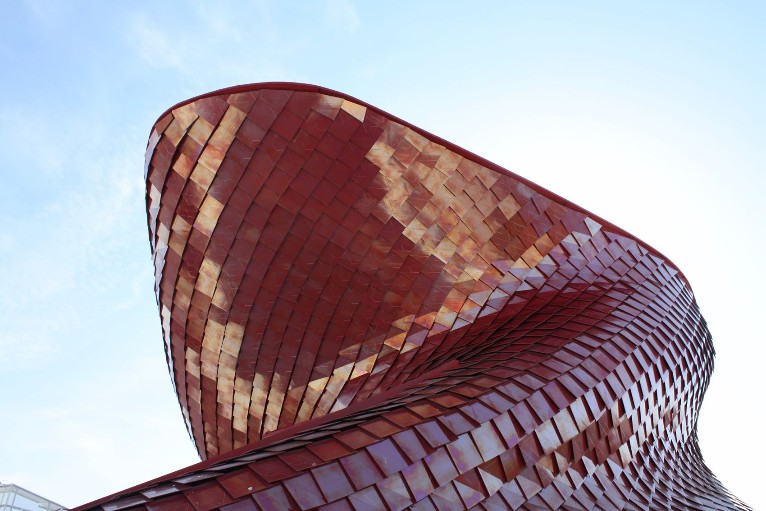 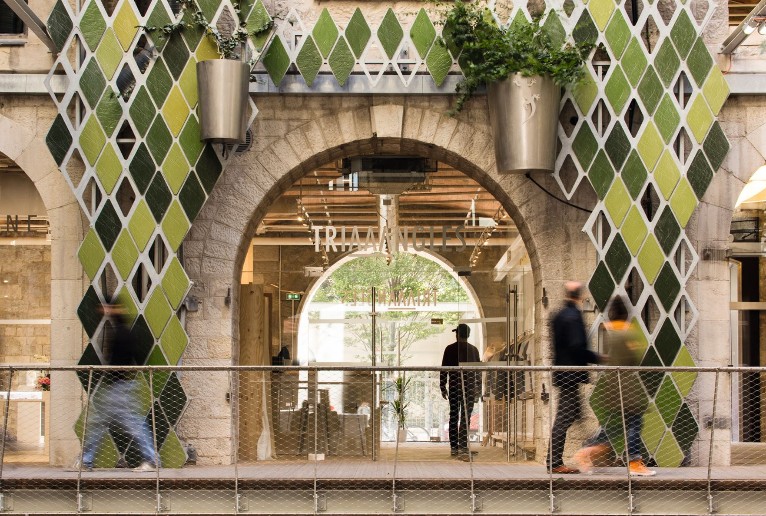 The award sponsored by ASCER (Asociación Española de Fabricantes de Azulejos y Pavimentos Cerámicos) and conceived for architecture and interior design  projects promoting the use of ceramics floors and coverings made in Spain. 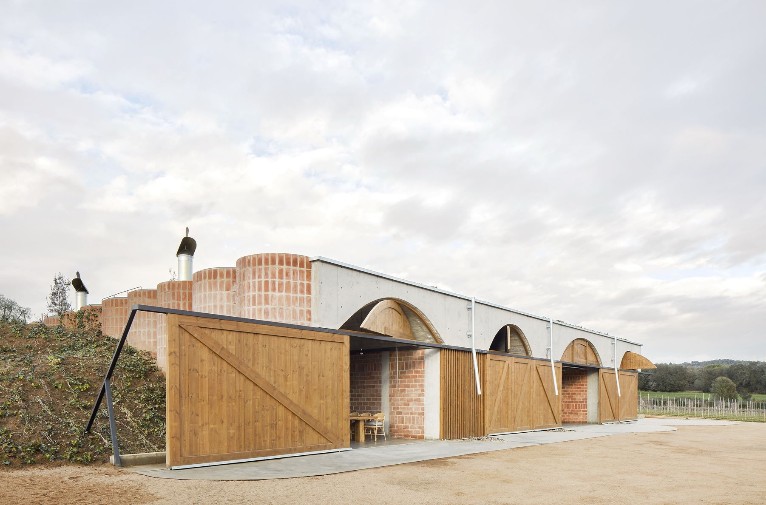 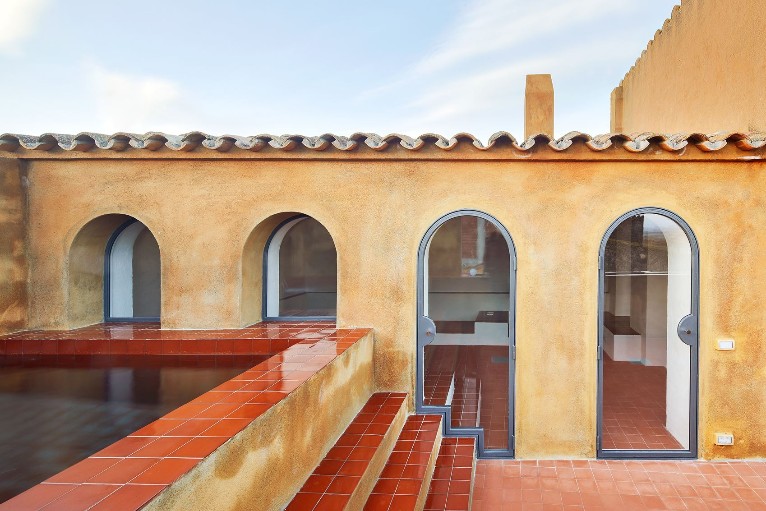 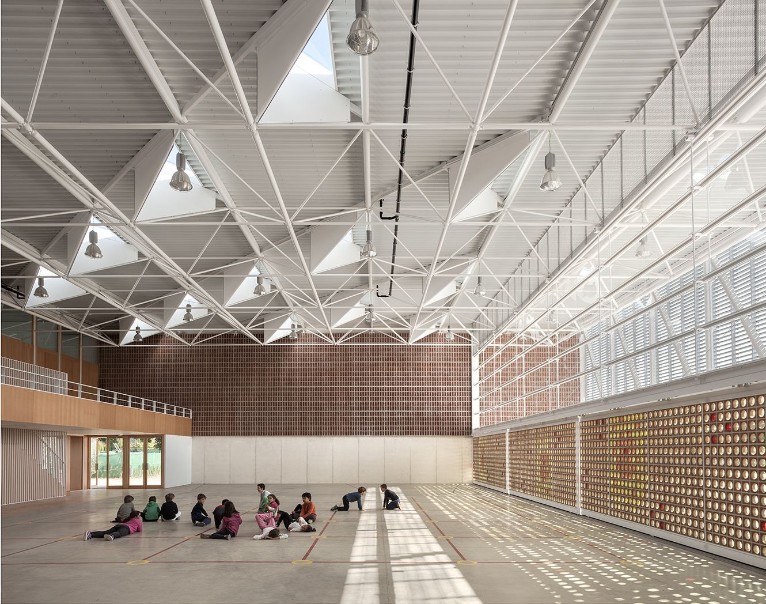 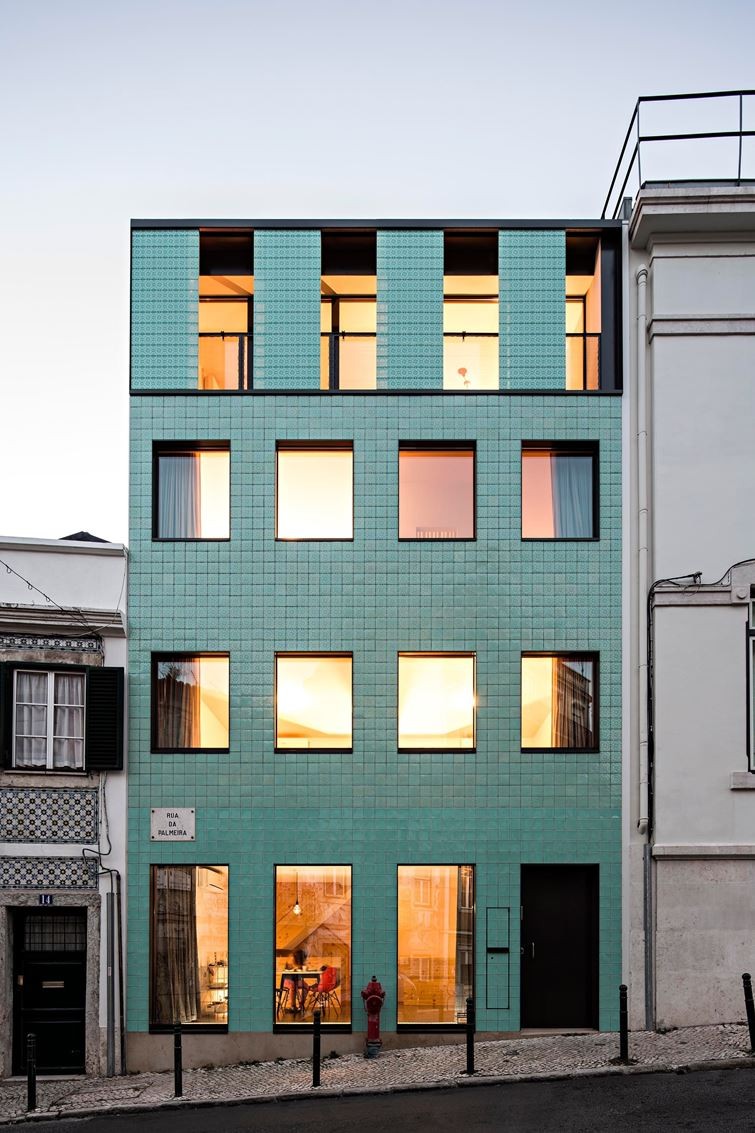