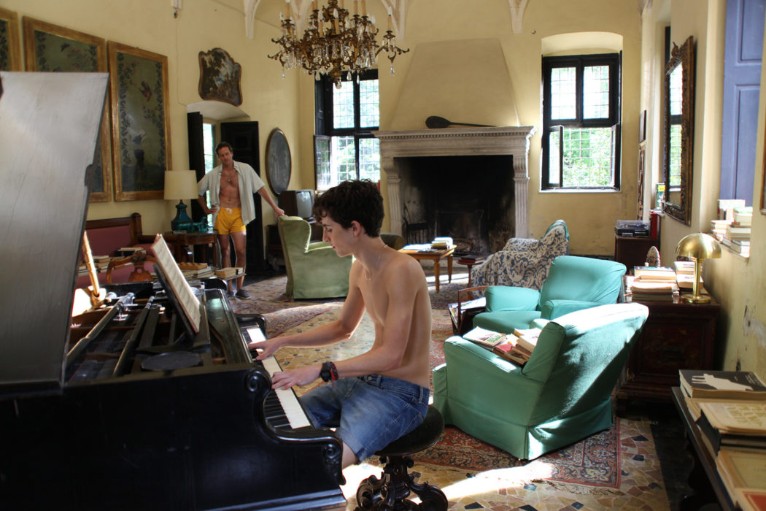 Call Me By Your Name by the Italian filmmaker Luca Guadagnino is one of the most talked about films of 2018.

Nominated at the Oscars in four categories (best film, best actor for Timothée Chalamet, best adapted screenplay by James Ivory from André Aciman's novel, and best original song - Sufjan Stevens, Mistery of love), the film is a personal love letter to the Lombardian countryside where the Italian filmmaker and director Luca Guadagnino lives.

It was Guadagnino’s intimate knowledge of the region that led him to Villa Albergoni in Moscazzano near Crema;  he told NYT, “I found it immediately beautiful, and a little bit sad, even.”

The old 17th-century mansion so becomes the backdrop for most of the film, which tells the coming-of-age story of a 17-year-old boy during the summer of 1983. 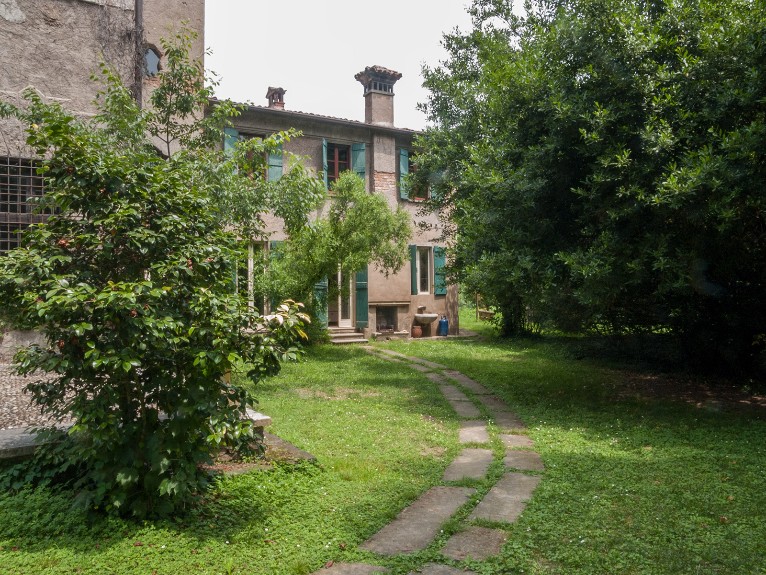 The shabby-chic rooms created for the film are absolute invention but seem utterly real, thanks to Guadagnino’s friend and designer Violante Visconti di Modrone, who furnished the house, which was a bit of a formidable task, as the Villa Albergoni was quite large and virtually empty.

To make the sets period-appropriate, Visconti and Guadagnino sourced furniture and paintings from antique shops and even contributed personal items from their own families.

The result was amazing and these photos of the interiors prove it: 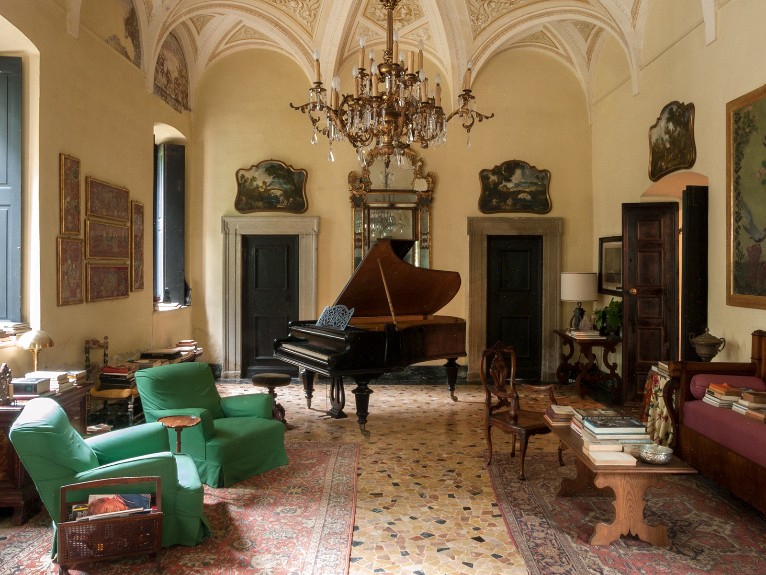 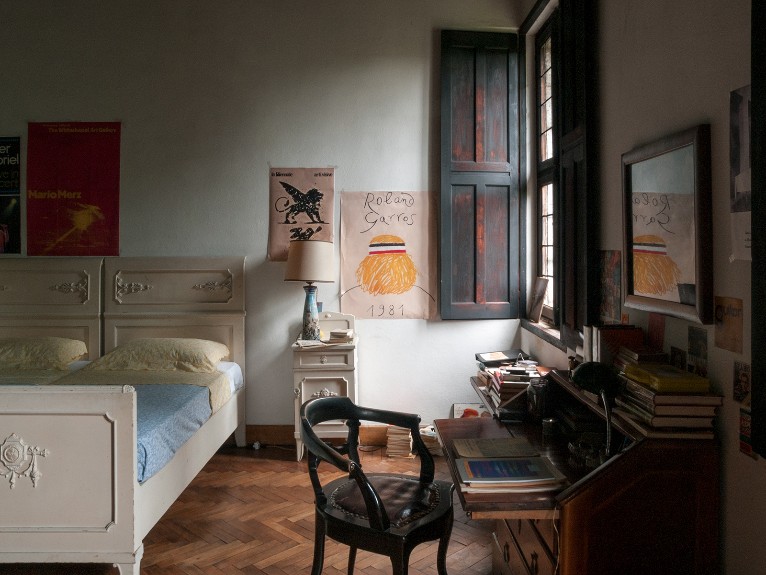 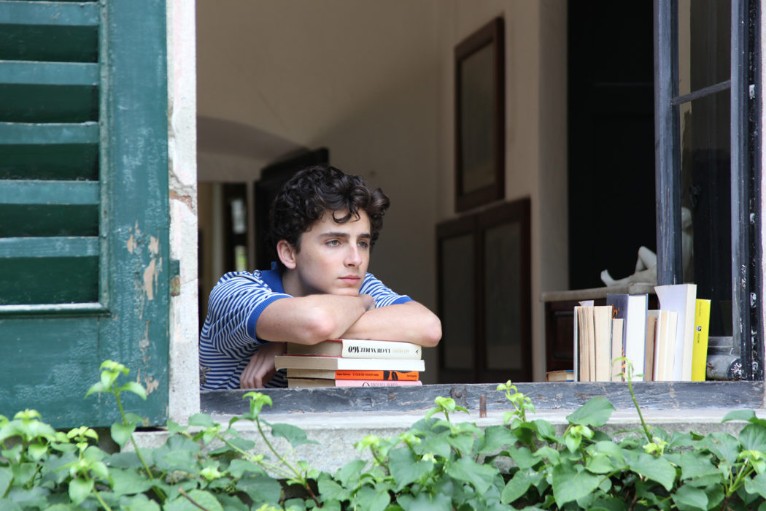 Timothée Chalamet in a scene from Call Me by Your Name. Photography: Sony Pictures 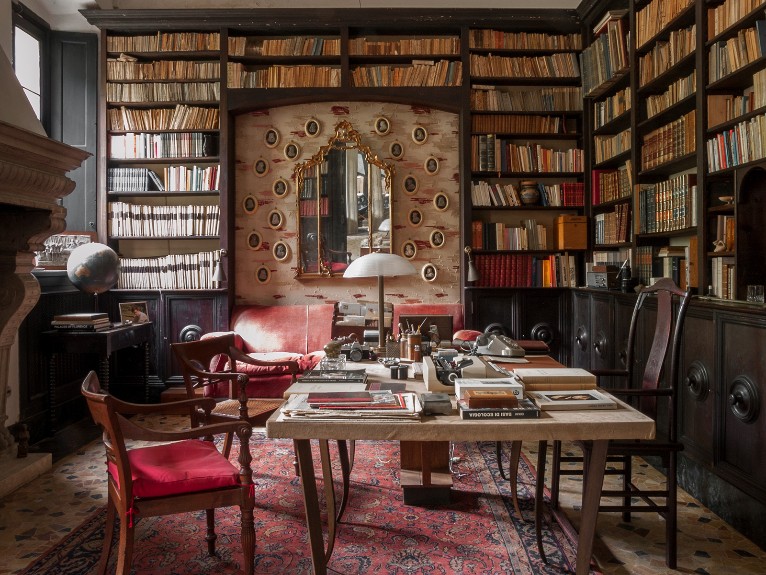 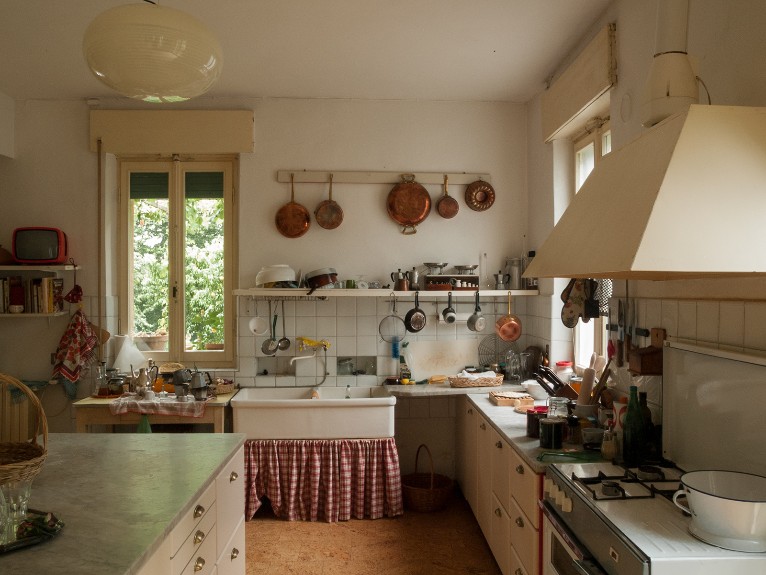 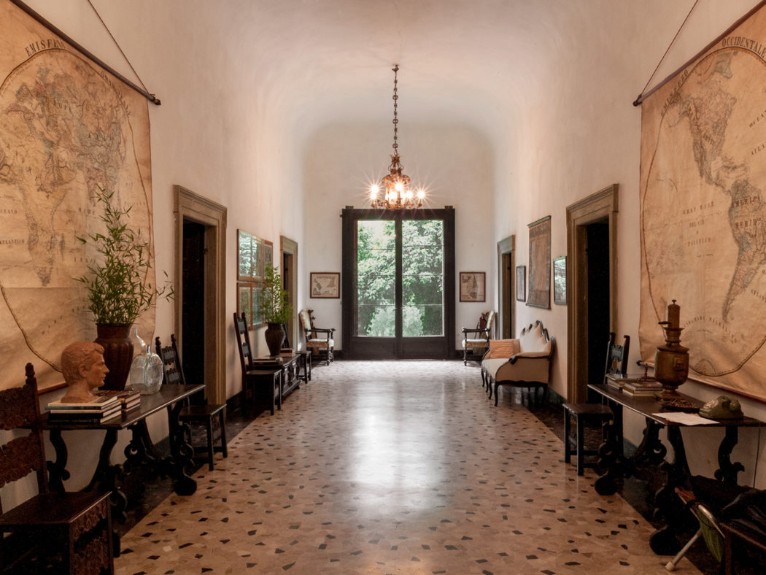 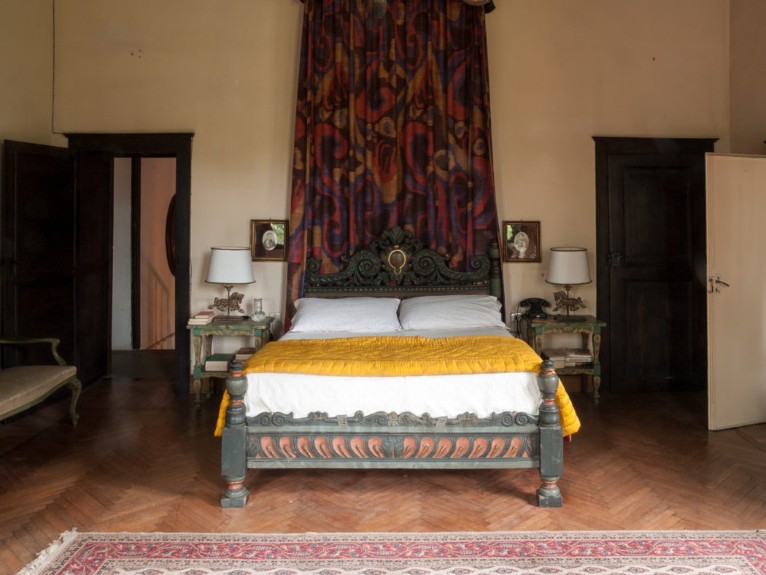 Cover photo: Timothée Chalamet and Armie Hammer in a scene from Call Me by Your Name. Photography: Sony Pictures