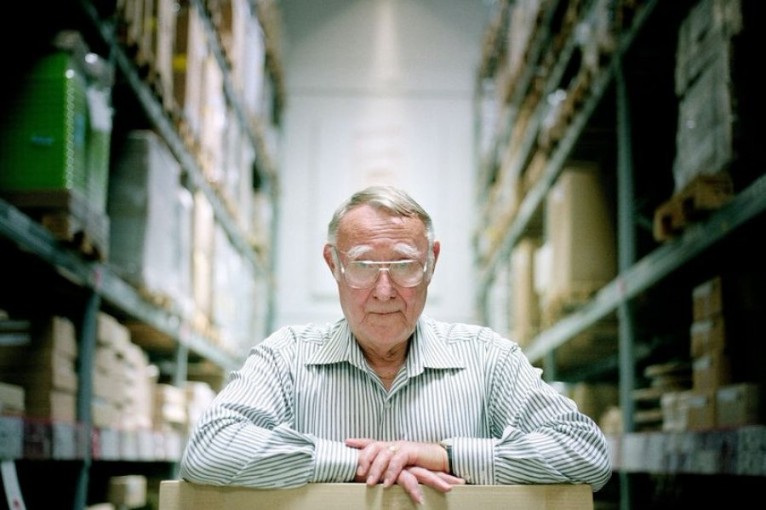 "The founder of IKEA and one of the greatest entrepreneurs of the 20th century, Ingvar Kamprad, has passed away at the age of 91," the company announced on its Instagram account. He died peacefully at home, the company said.

"We mourn our founder and our dear friend Ingvar. His legacy will be admired for many years to come and his vision - to create a better everyday life for the many - will continue to guide and inspire us," said Jesper Brodin, the CEO of Ikea Group. 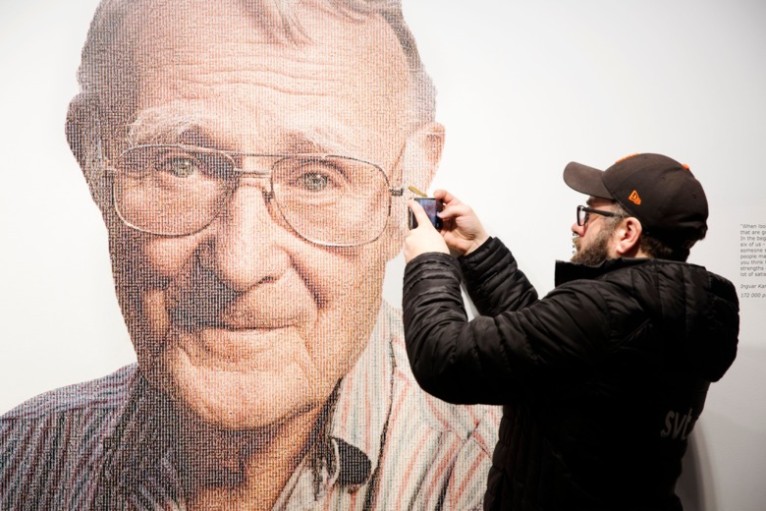 A visitor takes a mobile photo of a picture of Ingvar Kamprad, founder of Swedish multinational furniture retailer IKEA, at the IKEA museum in Almhult, Sweden, on January 28, 2018. OLA TORKELSSON/Getty Images

Ingvar Kamprad was born in 1926 in Småland, Sweden. He had a marked sense for business since he was 6 years old as he began a small business of selling matches to the villagers and his neighbours from his bicycle. He bought matches in bulk from Stockholm at a very cheap price, sold them at a relatively low price and still managed to make a decent profit. He slowly expanded to selling fish, seeds, Christmas decorations and stationary items such as pencils and ballpoint pens.

“Simple routine have a greater impact. It is not just to cut costs that we avoid luxury hotels. We do not need fancy cars, posh titles, tailor made uniforms or other status symbols.” – Ingvar Kamprad

In 1943 when he was 17 years old he received a cash prize from his father for doing well in his studies, despite suffering from mild dyslexia and he used this money to set up a business named IKEA- I for Ingvard, K for Kamprad, E for his family farm Elmtaryd and A for his village Agunnaryd. 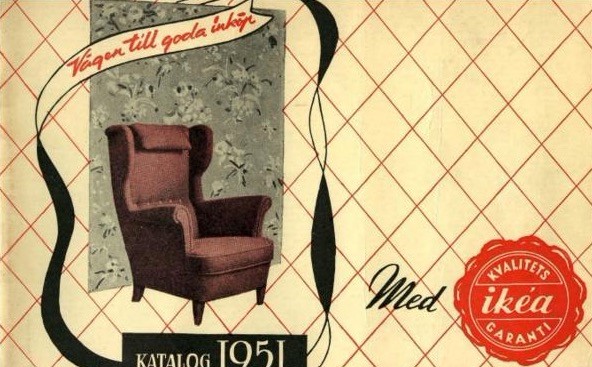 The first IKEA catalog is published (1951)

By 1948 Kamprad had expanded his portfolio to include locally manufactured furniture, but trouble soon cropped up. By 1955 manufacturers had begun to shun IKEA, protesting Kamprad’s low prices. Kamprad, not a stranger to hard work and possessing an indomitable desire for success came up with the simple yet game changing innovation called the flat-pack in 1953, the basic concept of IKEA- simple, affordable and modern furniture.

“Time is your most important resource. You can do so much in ten minutes. Ten minutes; once gone is gone for good.” – Ingvar Kamprad

As he was building up his home furnishings empire he published a book titled "The Furniture Dealer’s Testament", popularly known as the IKEA Bible, which includes messages such as “wasting resources is a mortal sin at IKEA.” 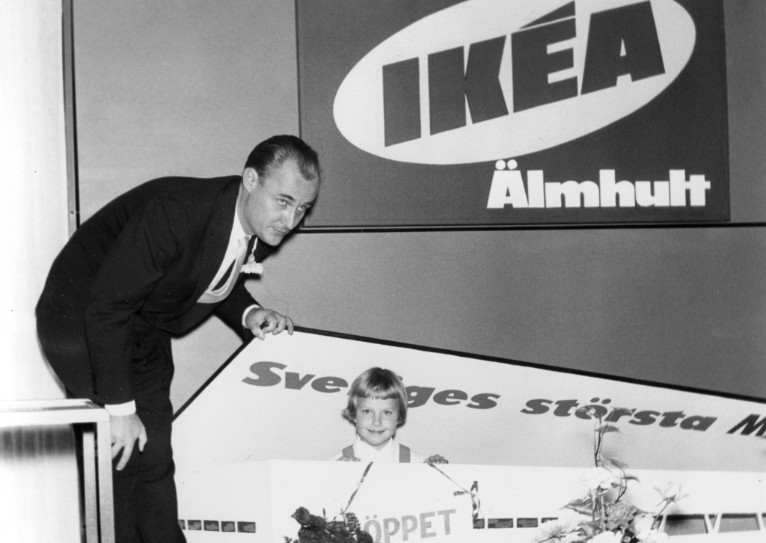 The motivating idea behind IKEA is that one and all should be able to afford modern stylish furniture. Kamprad was not concerned with cutting costs and making profits, he served the people through his affordable furniture.

His business grew in leaps and bounds. IKEA spread throughout Sweden then Norway and Denmark and finally arrived at continental Europe and then spread like wildfire across the globe.

Kamprad left his operative role at Ikea in 1988, but has continued to support the company in an advisory role. 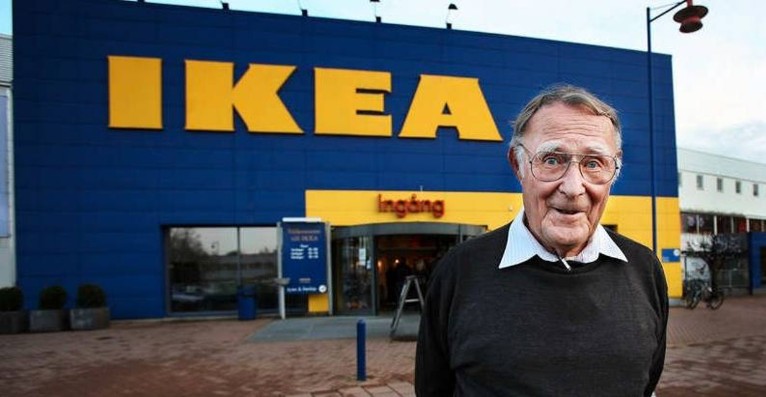 Ingvar Kamprad has always displayed little or no interest in wealth. As one of the richest men in the world he leads a very frugal lifestyle. In his late 80s, Kamprad still travels the world visiting new IKEA stores. He flies in economy class, calls his employees his ‘co-workers’, stays in cheap hotels, drives an old and wore flea market clothes till the end of his days.

“How can I ask people who work for me to travel cheaply if I am traveling in luxury?” – Ingvar Kamprad

He spent nearly four decades in Switzerland to avoid the punitive taxes in Sweden but recently moved back to Agunnaryd after his wife passed away. 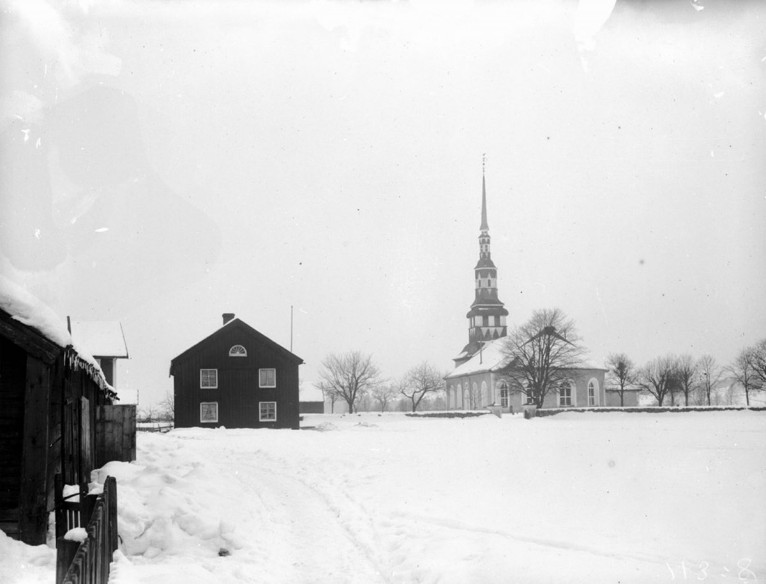 Only People Who Sleep Don't Take Risks (with Mark Thompson)