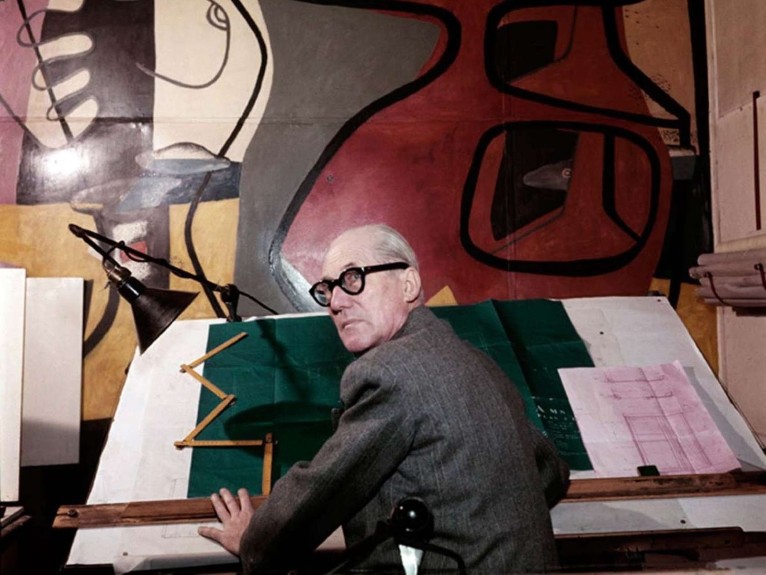 Charles-Édouard Jeanneret Le Corbusier, the pioneer of modern architecture and a leader of the International Style is better known for his modern buildings and pivotal role in urban planning.

If you are an architect or a designer, then you most certainly know about his Villa Savoye, Ronchamp Chapel, the Modulor, the Unité d’Habitation, and his unrealized plan for the Radiant City...but did you know that the famous architect designed a car in 1936? Or that there is a banknote carrying his picture?

Check these Little-Known Facts about the man behind the myth, Charles-Édouard Jeanneret.

The name Le Corbusier, is French and is a different version of his grandmother's surname, Lecorbésier. He chose this name in 1920 after publishing a manifesto, co-written with artist Amédée Ozenfant, called Aprés le Cubisme.

2) He gave up architecture for four years between 1918 and 1922, preferring to focus on painting.

His style was a less romantic form of Cubism, which he called "purism".

3) He met with Albert Einstein at Princeton University in 1964 and discussed the "Modulor".

In spite of Le Corbusier’s “bad” explanation of the idea, as he would say, the scientist described it in a letter as “a scale of proportions which makes the bad difficult and the good easy.” 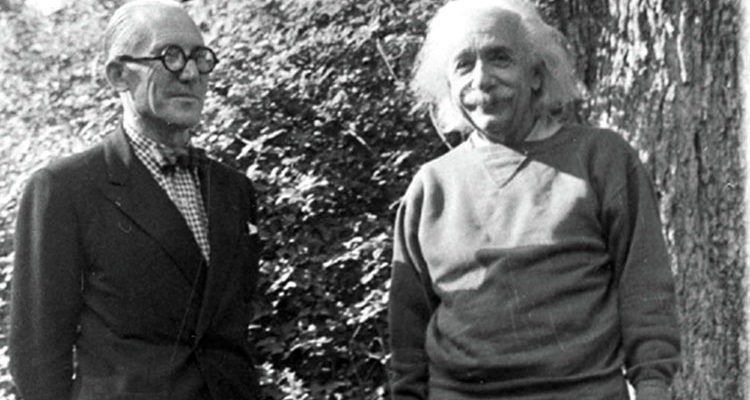 4) Le Corbusier was fascinated with cinema.

5) Although Salvador Dalí at one point considered Le Corbusier a friend, he was far from complimentary about him upon his death in 1965.

He was quoted describing Le Corbusier‘s buildings as “the ugliest and most unacceptable buildings in the world” and said that Le Corbusier’s "death filled me with an immense joy." 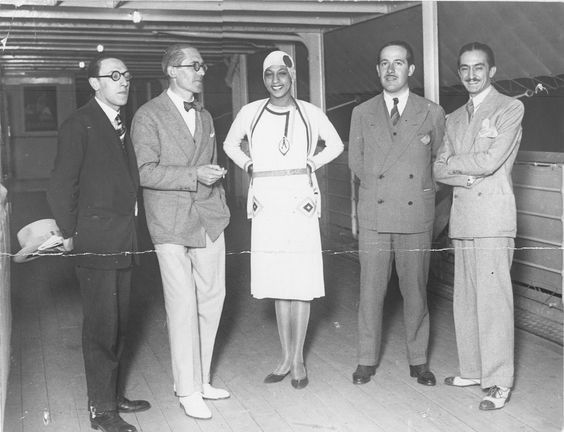 6) His deepest architectural inspiration came from visiting a monastery.

Le Corbusier and his cousin Pierre Jeanneret designed a car, in 1936, and called it Voiture Minimum. They described it as a “minimalist vehicle for maximum functionality.” The car was never, actually, manufactured, but the architect was persistent that it inspired the Volkswagen Beetle. 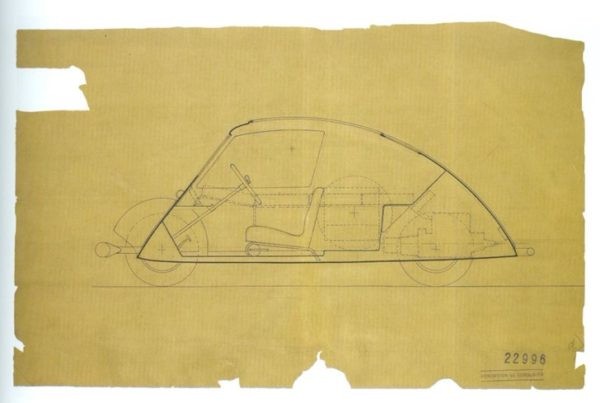 and there are streets in Canada and Argentine named after him. 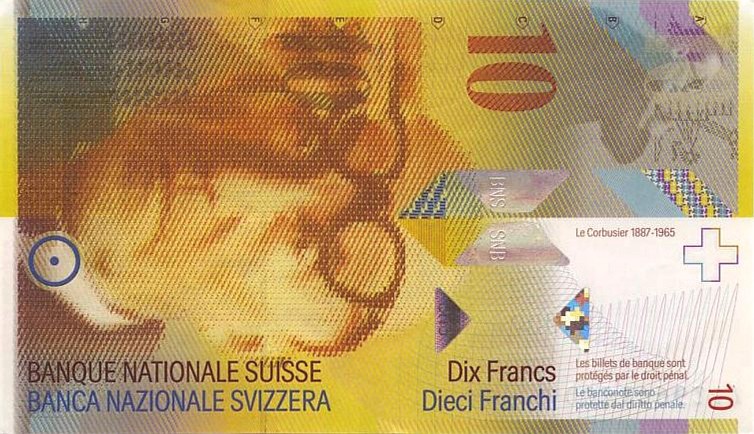 9) After meeting the famous actress Josephine Baker on an ocean liner to Europe from South America, Le Corbusier drew nude sketches of her.

Although his wife was the fashion model Yvonne Gallis, he maintained a long-term affair with Swedish-American heiress Marguerite Tjader Harris. 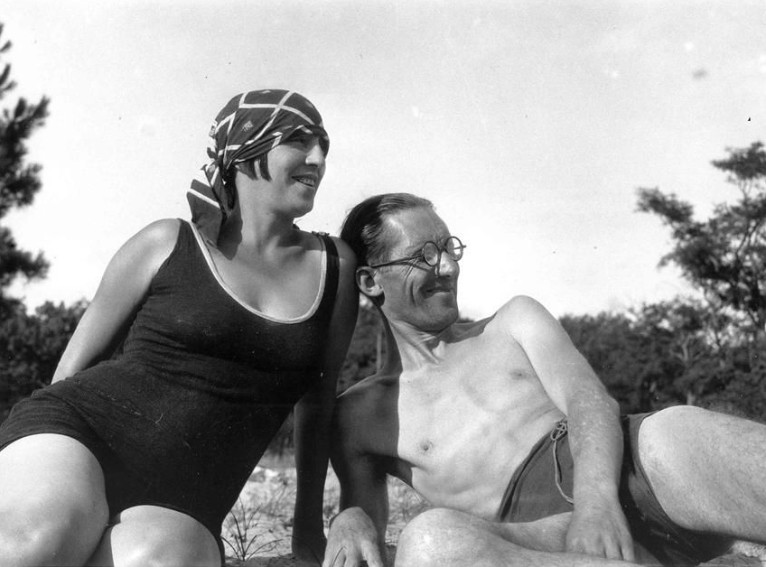 10) In 1965, Le Corbusier died while taking a long swim in the Mediterranean.

On August 27, 1965, Le Corbusier went for a swim, against his doctor’s orders, in the Mediterranean Sea off the coast of his beloved summer home in the south of France. His body was found by bathers. 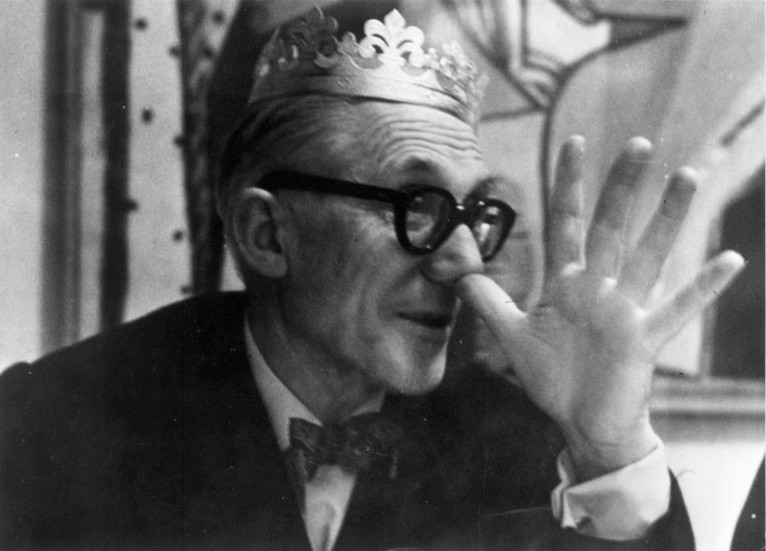