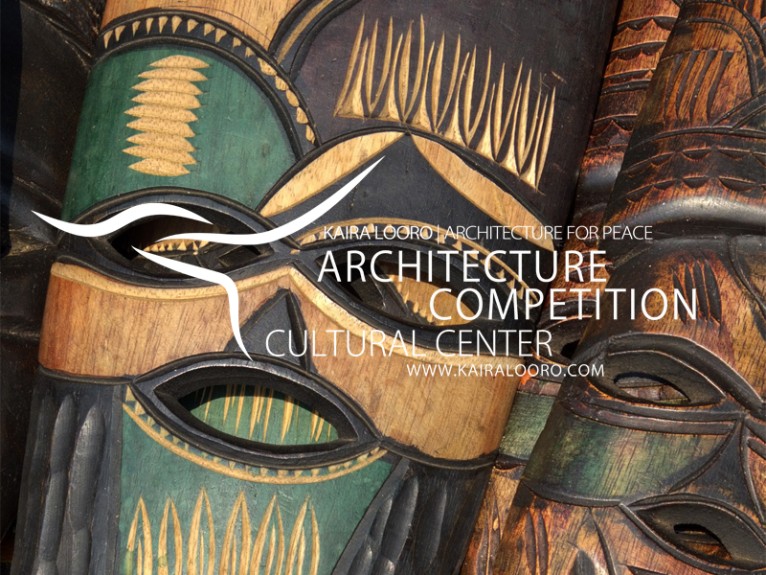 Hundred-years old cultures give birth to Communities, being transmitted through rhymes of those who are narrating it and interpretating tha past through wisdom. One’s accomplishments result from rituals and metamorphosis, bonding the human being to its own roots through dance, history, music, colours, flavours, materials and landscapes. Space and Matter relate themeselves with the power of rituals, drawing together the lines of an architecture encharged of passing and preserving History.

"Kaira Looro Competition" is an international architectural competition which has as project theme the architectural celebration of the cult philosophy in a remote place on earth, where the shortage of materials and high-performing technology pushes the architecture to the branch of sustainability and integration with landscape and culture. Kaira Looro, that in Mandingo language means "Architecture for Peace", is not just architecture, but it also represents the link to a culture, a spirituality and research of interiority.

The competition is organized by the Nonprofit Organization “Balouo Salo” with the collaboration of the University of Tokyo, Kengo Kuma and associates, Sedhiou Government and others, the sponsors will provide cash prizes for the winning projects.

There will be project awarded for the 1st , 2nd and 3rd place, 2 honorable mentions and also 5 mentions and 15 finalists. The winning project will receive a cash prize and an internship in the Kengo Kuma architectural studio in Tokyo, as well as publications, exhibitions and articles.

The competition is open to architects, designers, engineers and students. It’s possible to participate as a team or individually.

The planning of a Cultural Center for Africa in the city of Sedhiou, Senegal, aims to renovate the idenitity of the area, trying to reach the goal of creating a location where local cultures may have the chance to be told, passed on and preserved. This challenge sees the planning of an architectural structure as witness of the peaceful relation occurring among local ethnic groups and promoting, at the same time, preservation of local traditions, today put at risk by migratory phenomena and by the processes of globalization. 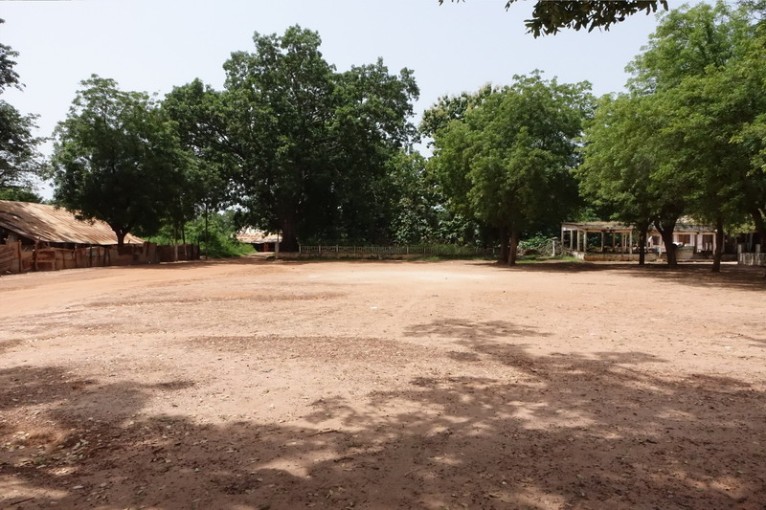 The particitpants will show his theme through a surprising and integrated design at once, developing a structure destined to be an Icon for the entire country, without weighing on the surrounding environment. 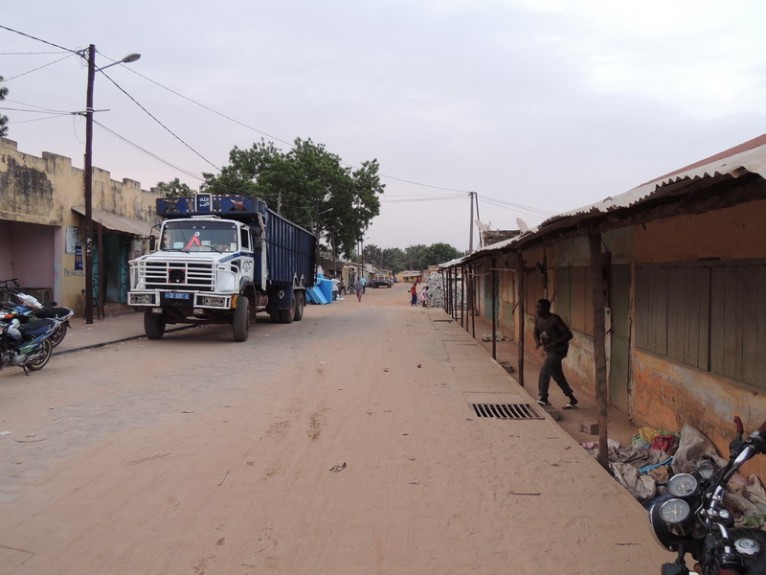 The intervention area represents a breeding ground of centuries-old cultures, rich in rituals and experiences coming from father to son, and telling stories about Africa. 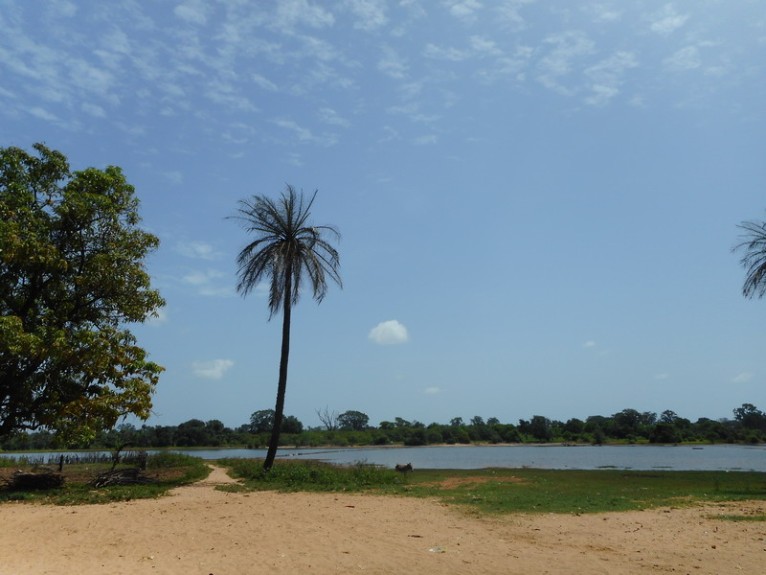 Cultures here are mixing together in harmony, within an environment full of experiences. Some of those ethnic groups are deeply rooted in hi-story, and, since they never had any archives or written works, they passed those stories only thanks to words coming from the Elders. A great intellectual of the Peul ethnic group said: "in Africa when an old man dies, it is library that burn" (Amadou Hampate Ba). 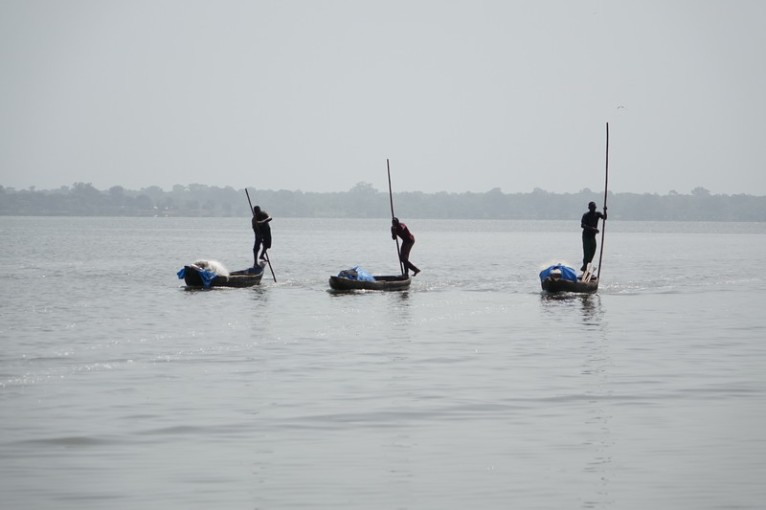 Globalization effects are reflecting today on communities, putting ancient rituals and the preservation of cultural identities down the risk. Among the most important and numerous local ethnic groups there is the Mandinga one, which has become famous with the history of the mandinga kingdom led by Prince Soundjiata Keita. Among the mandinga the social figure of the Griot is the one that promote the culture and tradition, through the musical instrument called Kora, having as a sound box half an empty pumpkin. The traditional Griot songs hide secular secrets. 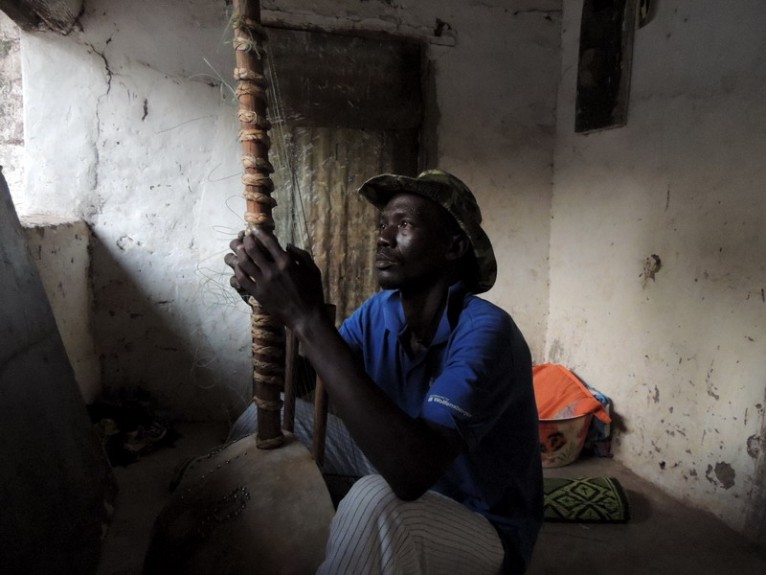 A famous phrase by Soundjiata Keita's Griot said: "without us the kingdom of the Kings would fall into oblivion". 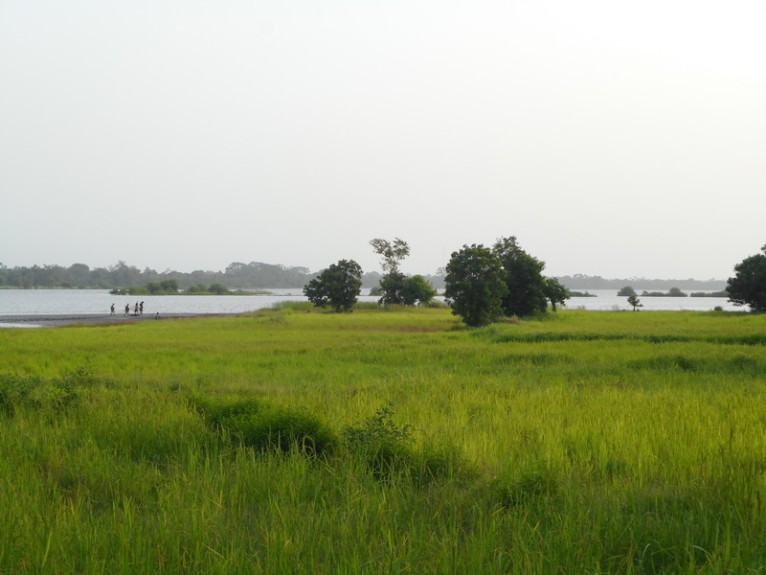 The town of Sedhiou, one amongst the less well fixed, has no places to let its own community spread its culture and habits,where to have the chance for everyone to relate and express themselves through arts those art the region is rich in. 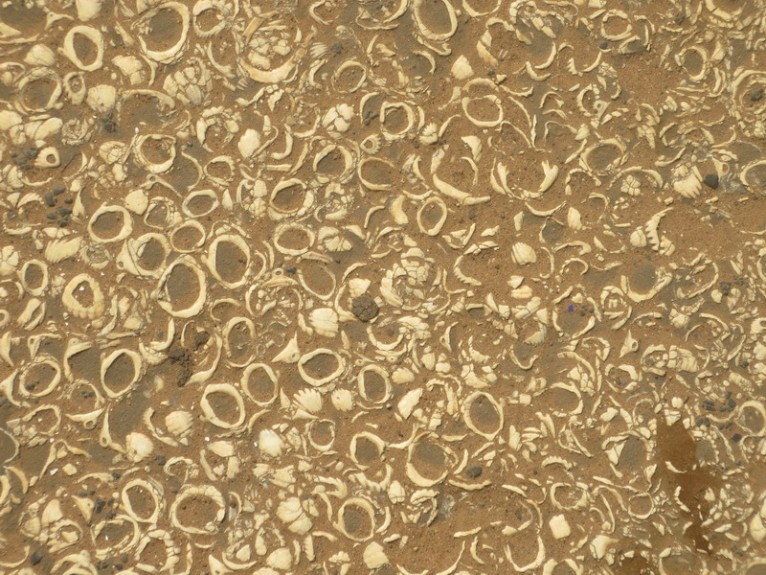 The purpose of the contest consists in creating an iconic architectural structure in order to preserve local cultures and Africa cultures in the Sedhiou Region, voted to respect towards environment and local cultural balance existing in the area, improving uncertainty conditions of communities and aimed to preserve customs.

The winning project must be be intended as a donation to the International Non Profit Organization (INPO) Balouo Salo, in order to be shared with communities and institutions of Sedhiou, who will have the chance to realize it cooperating with other Organizations (ONG, Institutions) or to proceeding on their own.
The same organization Balouo Salo does not preclude the possibility to adopt this draft as a charity project for the future reserving the possibility of involving the winners during the work. The proceeds of the competition will be donated to the non-profit organization Balouo Salo, for the development of humanitarian projects to support disadvantaged communities.

To enter the contest, partecipants have just to fill out the registration form in the official website.