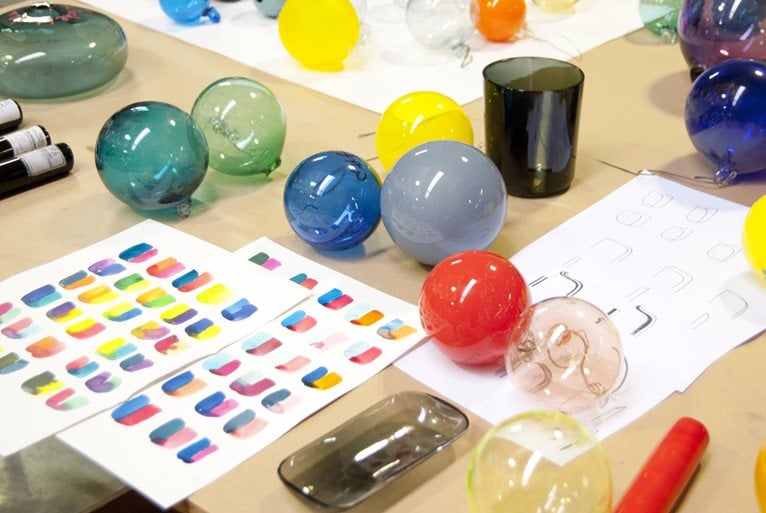 Through this innovative platform, the villa Noailles aims to further its support for young design, whilst at the same time gathering together designers, members of the industry, journalists, and the general public.

The villa Noailles - Montée Noailles (France) organises an annual competition aimed at young designers within the framework of the DesignParade festival. The competition winner is awarded the Grand Prix Design Parade.
The competition does not include the fields of fashion styling, nor that of graphic design. Projects submitted for the competition must not have been previously exhibited in either a cultural institution in France, or a European trade fair. The festival organisers have not stipulated a theme, nor a specific type of project. 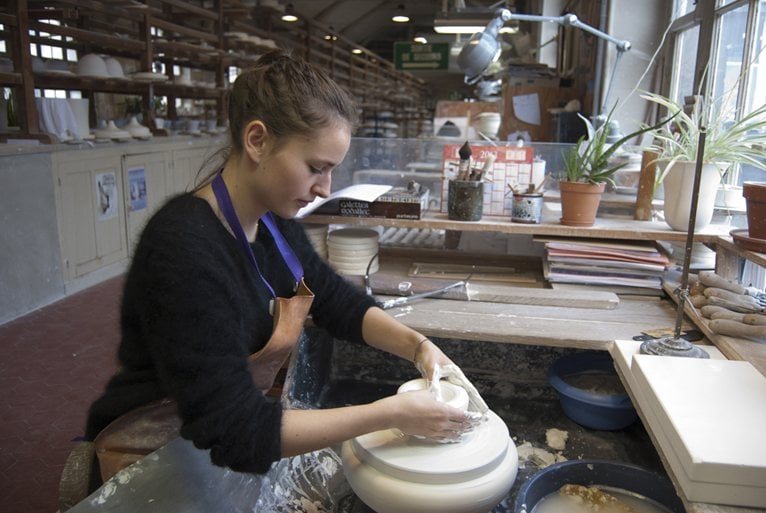 The competition judges will award the Grand Prix Design Parade which consists of:
- a research scholarship of one year at Sèvres – Cité de la céramique,
- a research scholarship of one year at CIRVA (International Glass and Arts Research Centre) in Marseille, to create a vase. This vase will be produced in triplicate and will then become a part of the permanent collection at the villa Noailles and part of the CIRVA collection,
- a grant of 5 000 euros given by Galerie kreo for a personal design project that could be represented by Galerie kreo,
- a personal exhibition at the villa Noailles during Design
Parade 9, in July 2014.
- a personal exhibition in Köln during Passagen, in January 2015, with partnership of the French Institut Köln,
- a personal exhibition in Paris, with partnership of Designer’s Day, in June 2015,

The 10 competing designers will present a special work based on highlighting the Var cut flowers production. The Conseil Général du Var award will be given after this commission. These works will be shown in villa Noailles in addition to the personal works.

The competition is organized in two phases:

The 2013 jury - a committee consisting of well known individuals from the spheres of design, editors and journalists - will sit during the month of May 2013 in order to select the 10 designers who will exhibit in the festival.