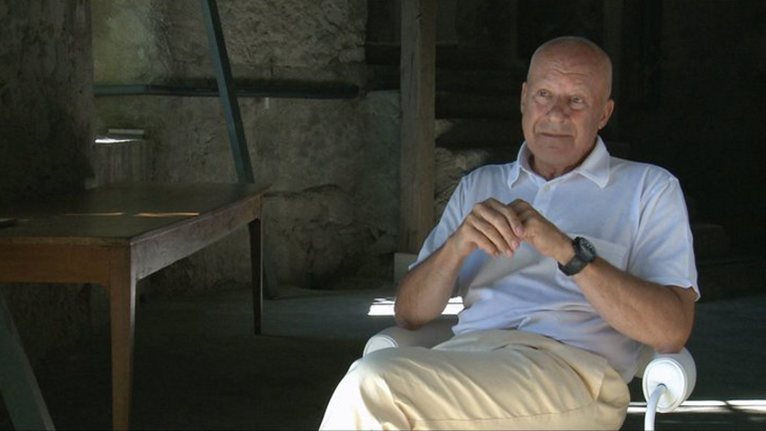 The film traces the rise of one of the world’s premier architects, Norman Foster and his unending quest to improve the quality of life through design. Portrayed are Foster’s origins and how his dreams and influences inspired the design of emblematic projects such as the largest building in the world Beijing Airport, the Reichstag, the Hearst Building in New York and works such as the tallest bridge ever in Millau France. In the very near future, the majority of mankind will abandon the countryside and live entirely in cities. Foster offers some striking solutions to the problems that this historic event will create.

Watch the trailer How much does your building weigh, Mr Foster? 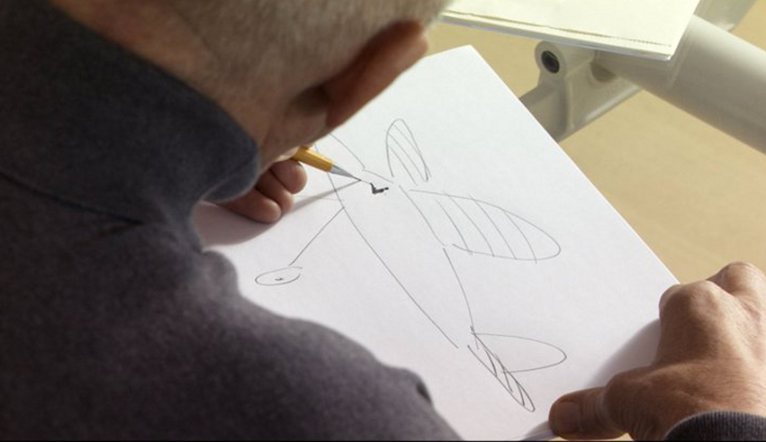 The project emerged from an idea of the executive producer, Antonio Sanz, who has a multifaceted career in the world of art (photographer, film director and scriptwriter and curator of prestigious international exhibitions). His close collaboration with Elena Ochoa’s publishing company Ivorypress led him to propose this project to her: publishing a book with moving images, a film exhibition on the work of one of the greatest contemporary architects. 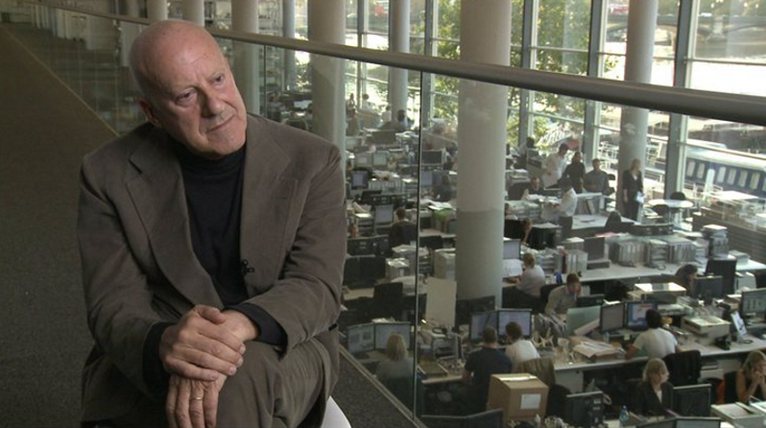 Over the past five years, Art Commissioners, has undertaken the international commissions of contemporary artists like Richard Long, Anish Kapoor, Sol Lewitt and Cai Guo-Qiang and others. In the audiovisual field, Art Commissioners has produced The First Look, presented and screened during the Venice Biennale 2006 in the Italian Pavilion, Ivorypress’ short films C Photo or the film Blood on Paper for the Victoria and Albert Museum in London.