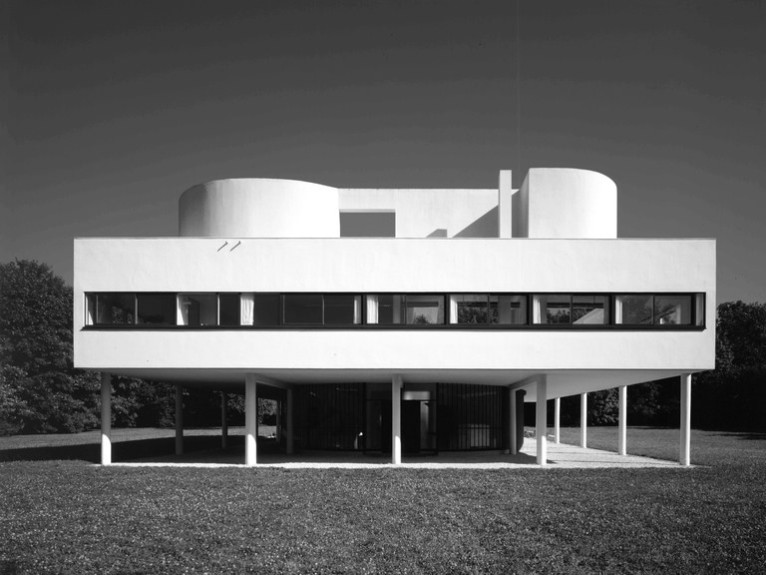 In November, Rizzoli published a book called simply 100 Buildings: 1900–2000 written by Pritzker Prize–winning architect Thom Mayne, a master list of the top 100 “must-know” built works of architecture designed and completed between 1900 and 2000.

Ranging from houses and apartment buildings to museums and buildings for education and government, the book offers a wealth of extraordinary works of design and construction and is an essential edition for anyone with an interest in architecture and design.

For this volume, over forty internationally renowned architects and educators—from Peter Eisenman and the late Zaha Hadid to Rafael Moneo—were asked to list the top 100 twentieth-century architectural projects they would teach to students.

The contributors were encouraged to select built projects where formal, spatial, technological, and organizational concepts responded to dynamic historical, cultural, social, and political circumstances. The capacity of these buildings to resist, adapt, and invent new typologies solidifies their timeless relevance to future challenges.

The volume describes each of the “winners” in photos, words (mostly by Val Warke), and remarkably clear drawings (by Now Institute staff). 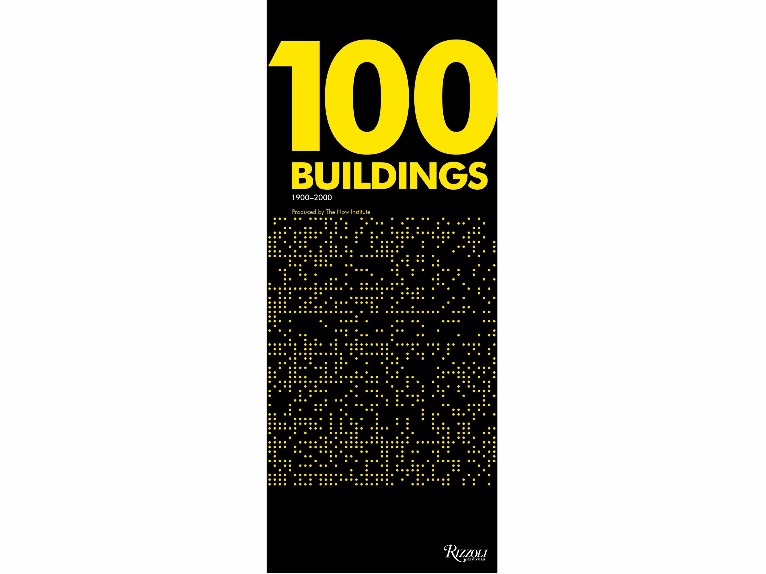 The building named most often is the Villa Savoye by Le Corbusier, represented in the book by eight buildings, far more than any other architect.

The second-most-mentioned architects are Frank Lloyd Wright and Ludwig Mies van der Rohe, each with five buildings (In Wright’s case, those are Johnson Wax, Fallingwater, the Guggenheim Museum, the Robie House, and the Larkin Administration Building, which was torn down in 1950).

The most-represented country is the United States with 32 of the 100 buildings, New York City alone has six (the Guggenheim Museum, Seagram, the Ford Foundation, the Lever House, the TWA Flight Center, and Marcel Breuer’s Whitney Museum).

Women architects hardly appear; the exceptions are a museum and a recreation center by Lina Bo Bardi and a firehouse by Zaha Hadid. 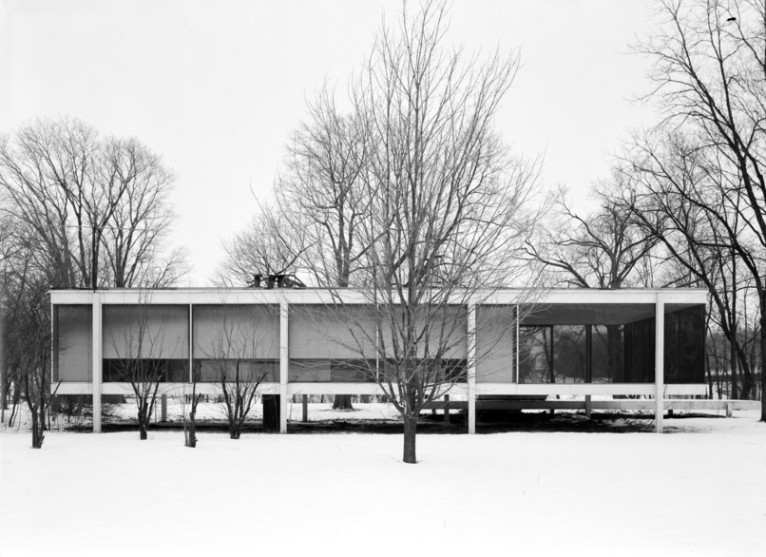 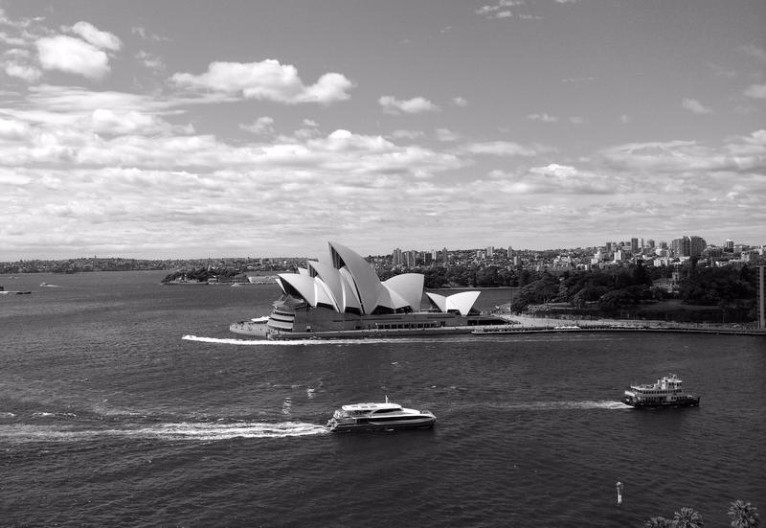 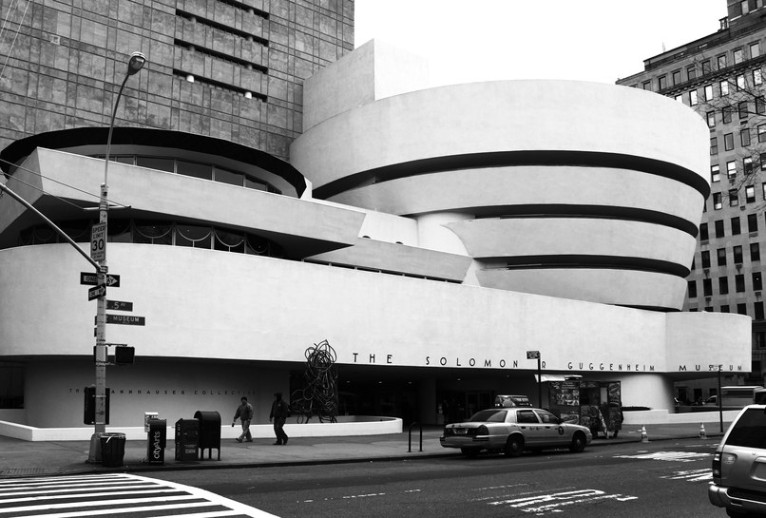