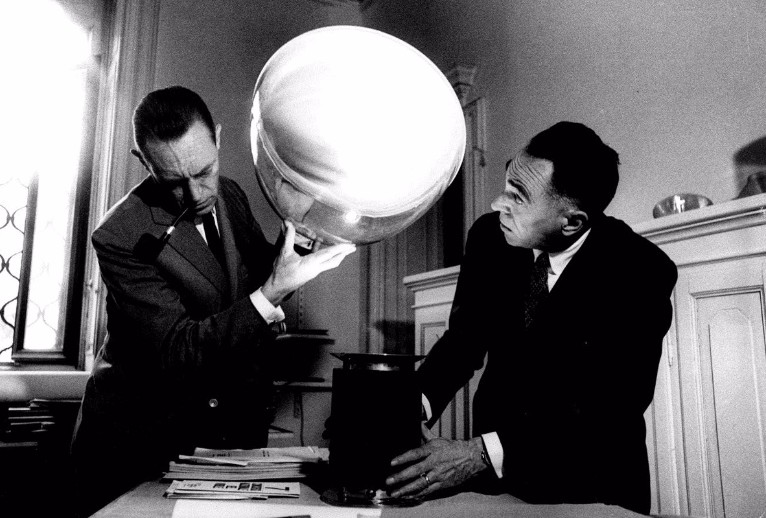 There are so many things around us that we take for granted but make our life style possible.
Today we have the most innovative home automation systems to adjust basically anything in our apartment, but in the 1950s the new born Electric House was considered the utopian home of the future.

Could you imagine living a day without home appliances? The answer is pretty clear.
Industrial design has always been a conduit for innovation, translating the latest discoveries of science to meet the needs of everyday people. Along with our needs, the history of industrial design has been strongly shaped by the introduction of new technologies, which provide an opportunity to redesign and improve products.

In those years, the first commercial adverts and magazine covers played a determining role in the diffusion of new products. 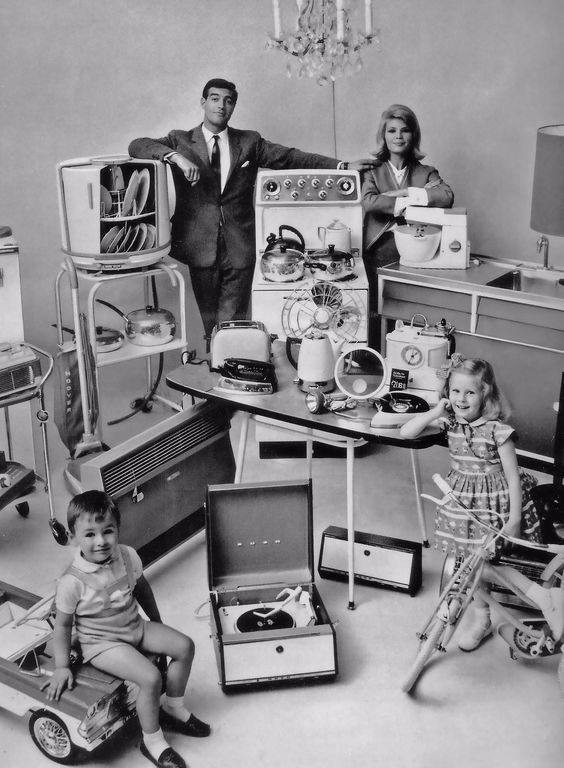 Between 1950 and 1960,the domestic landscape was at the center of the design debate. The evolution of the objects and appliances – whether hand-operated or electric –, made the greatest contribution to the social and anthropological revolution that changed both the way the domestic environment was managed, and the woman’s role inside and outside it.

Promo of the new Electric House from the mid 1950s.

It seems hard to believe, but there was a time when the kitchen wasn't the social spot and hub of activities as it is today, but it was only an utilitarian space, existing for food prep and little else.

With the constant innovation of appliances and ever-changing styles, kitchens became emblematic of the evolution of our habits and lifestyles, transitioning from sparse workstations to colorful mod spaces to the sleek, airy rooms that are popular today.

A particular case is represented by the first colorful kitchen and frigerators with curved and compact shapes, recreated today by Italian brand Smeg in its Smeg 50's style Collection. 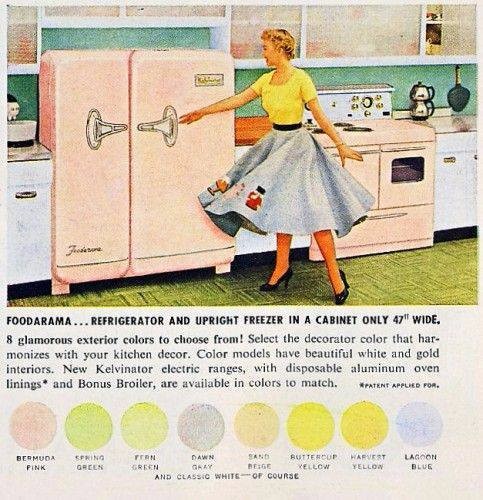 Think also about the influence of iconical lighting brands as FontanaArte, Artemide or Flos with the first lamps that radically changed the functional and aesthetic perception of the domestic spaces. 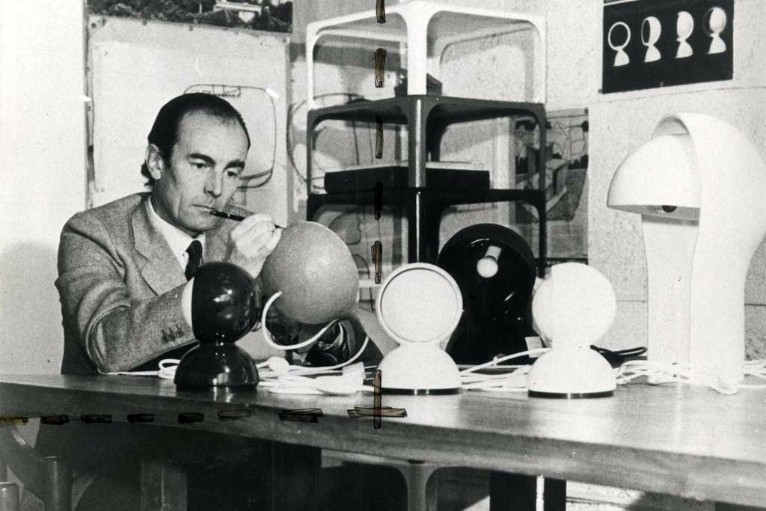 Vico Magistretti with his Eclisse (Artemide), 1967.

There are also many small electric appliances that were popular in the domestic environments between the 1950s and 1960s.

The historic brand Alessi, for example, presented several thousands of everyday products of inimitable design during the almost 100 years of its corporate history. Many of these object have become indisputable design classics. 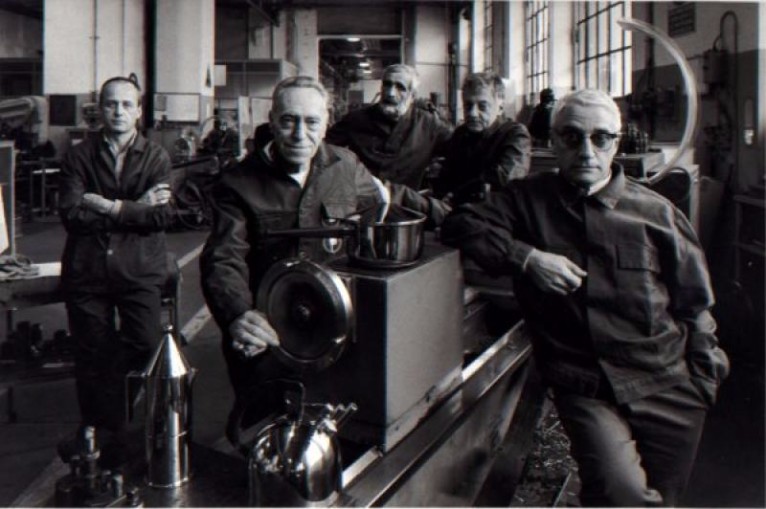 Always in those years, TV became the new fireplace, a strong element of social cohesion.

From the first appliances made by the major companies between the 1950s and 1960s (Brionvega for example), it can be noticed that the television and the radio, were born as storage system integrated before becoming "full screen" single elements. 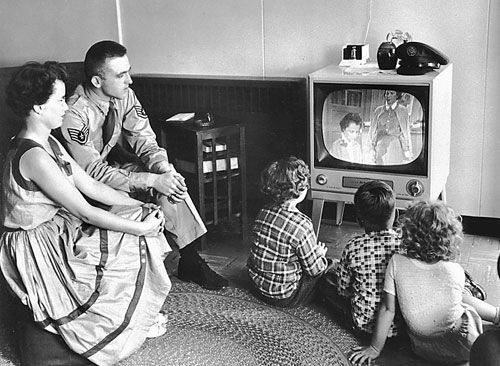 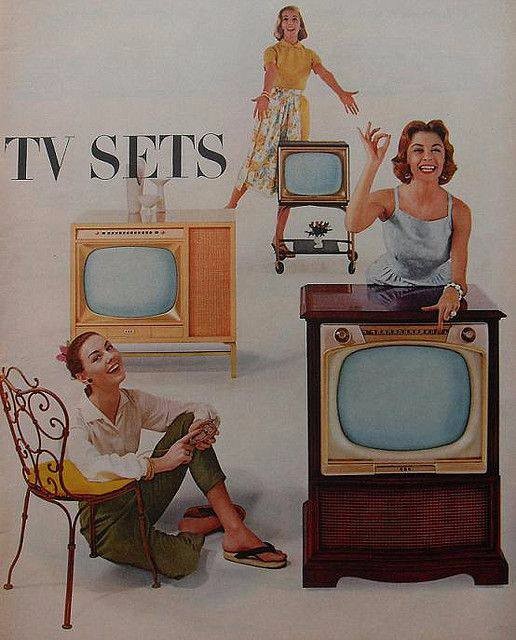