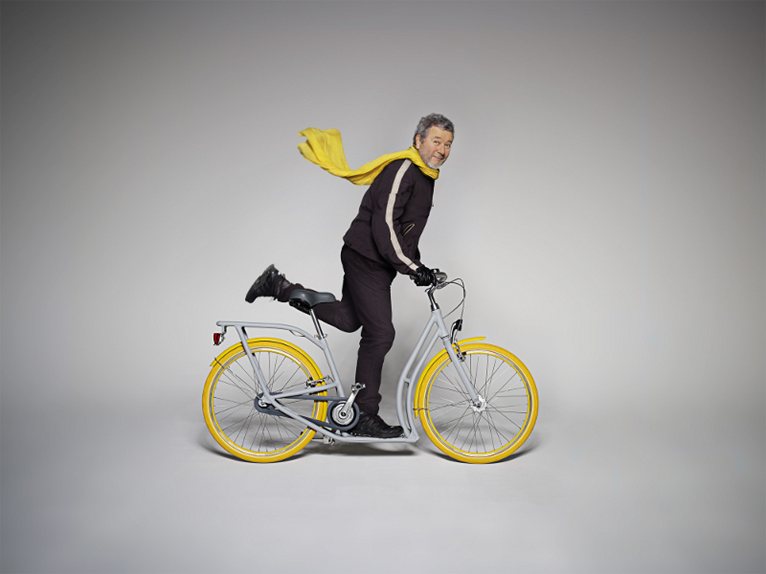 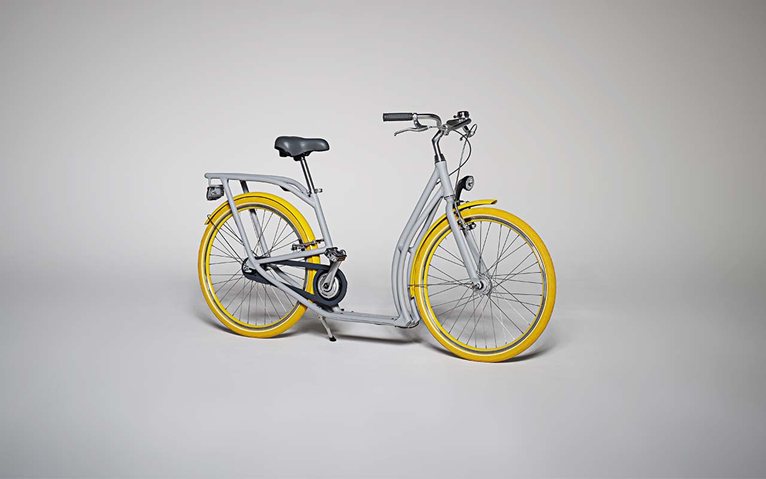 The prototype has been presented by Philippe Starck during a press conference in the presence of Bordeaux Major, Alain Juppé.
300 bicycles will be delivered in june and loaned for free to the citizens of Bordeaux thanks to la Maison du vélo.
Philippe Starck has been involved for a long times in mobility and ecological issues, anticipating the global mutations of our contemporary world. 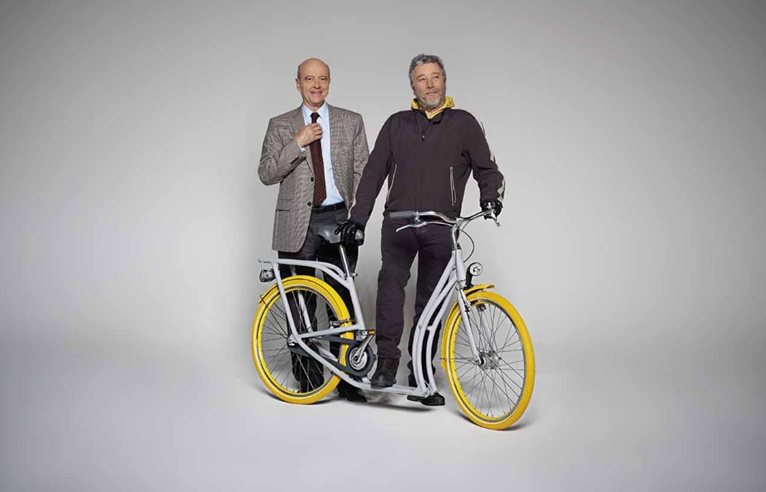 "Just as the pibale, undulating and playing with the flow, Pibal is an answer to new urban ergonomics, thanks to a lateral translation which allows oneself to pedal long distances, to scoot in pedestrian areas and to walk next to it, carring a child or any load on its platform. It only has the beauty of its intelligence, of its honesty, of its durabiliity. Rustic and reliable, it’s a new friend dedicated to the future Bordeaux expectations" .