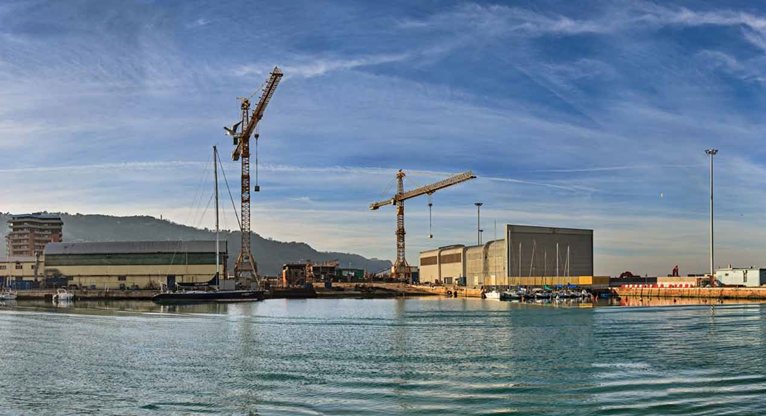 COMPETITION _ Shipbuilding industry has been hardly struck by crisis: Which future to imagine for such areas?

YAC – Young Architects Competitions  invites to redesign an old dismissed Adriatic harbor area in a play-area and wellness-entertainment centre that can amuse tourists and citizens.

Aim is to design a water landmark on the Adriatic coast: a space for public relations, a waterplayground, a maritime square, a skatepark, temporary housing for tourists, whatever embodies the keywords landscape, interaction, dynamic space, fresh idea.

Architecture is the branch of knowledge that shapes and structures the places for human activities. It answers to several and various issues, with a solution that embodies designer’s creativity and intellect.
We think architectural quest doesn’t simply end with a stylish or a functional or an economic or a technologic answer. A genuine architectural answer is a patchwork of all such issues, blended and structured together under designer’s control and sensibility.
YAC aims to promote contemporary projects that embody a temporal and personal approach of architectural space. Idea is the keyword, Architecture is the answer and project is the medium through which intuition transforms into object. 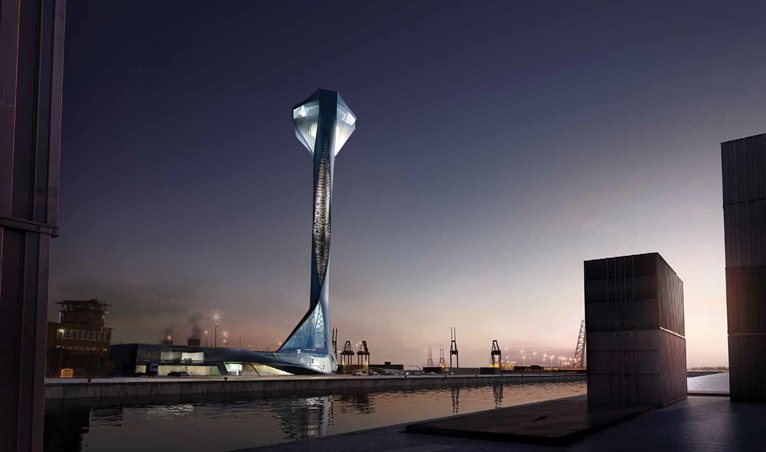 Deep and controversial economical transformations have been hitting Europe. On one side they show a highly destructive potential; on the other side they are the key to undiscovered scenarios once unimaginable. Beneath the remains of ancient systems often lays the opportunity to write new cultures.

The site is Pesaro ex-shipbuilding area. Pesaro is an Italian medium District near Urbino and Riccione. After a long stasis in naval industry, the activity officially ceased in 2012. While controversies and debates are surrounding the development and the epilogue of the story, a debate has been opened to quest citizens about the future of such area.

YAC offers designers to actively enter such debate, by proposing concrete and sustainable ideas, coherent to the surrounding conditions that make such area unique and very interesting. 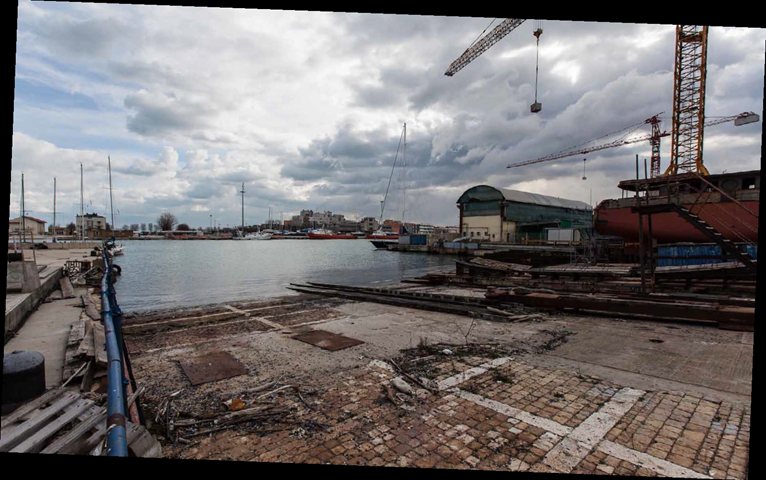 Attendants must be under 35 years old and are not required to be students, graduated or workers in Architectural disciplines
only: interdisciplinary approach is welcome.

The winners will be prized with 2’500 € (first prize), 1’000 € (second prize) and 500 € (third prize). Moreover the projects will be publicated on Architectural websites and blogs and will partecipated at the exhibition at Pesaro Municipality & at the Universities of Bologna, Santa Fè, Shanghai.