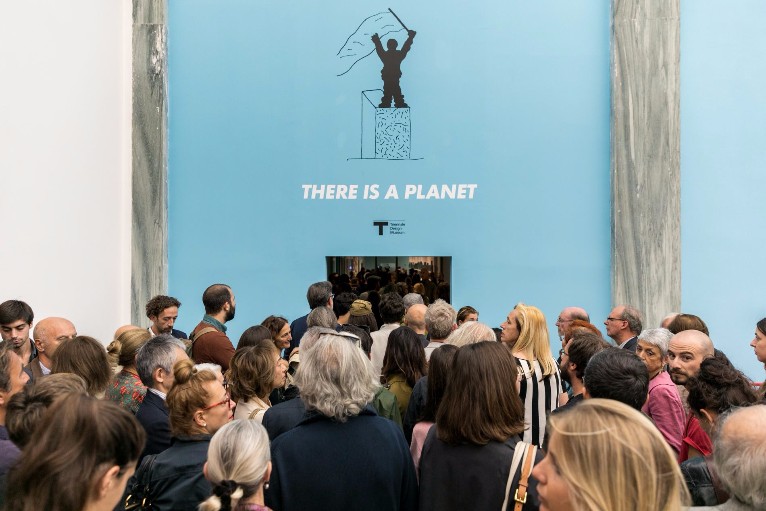 In order to celebrate the centenary of Ettore Sottsass's birth (Innsbruck 1917- Milan 2007), the Triennale Design Museum is presenting a monographic exhibition devoted to him in the spaces of the Galleria dell’Architettura. It is accompanied by a book and a catalogue. 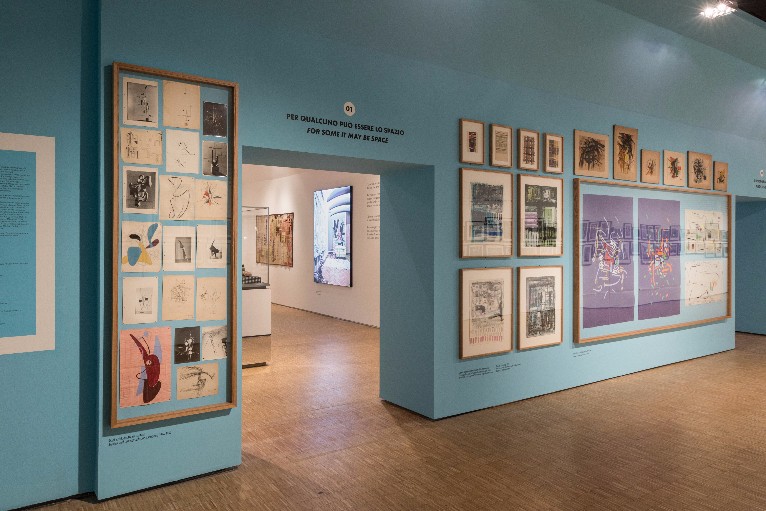 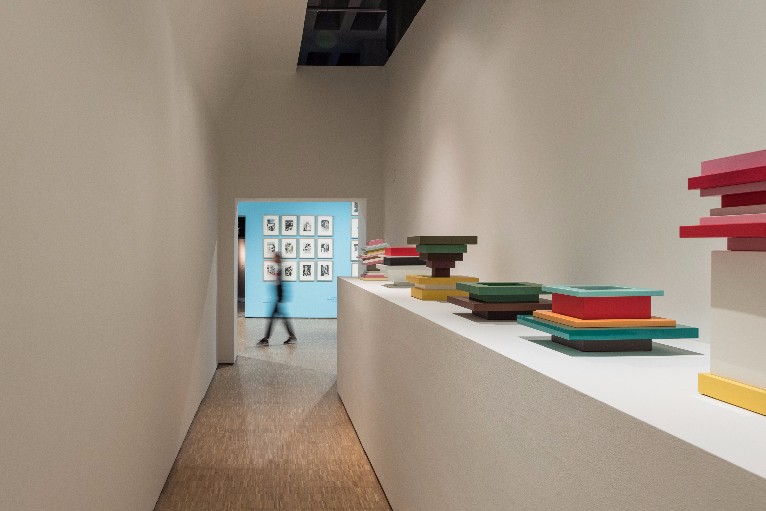 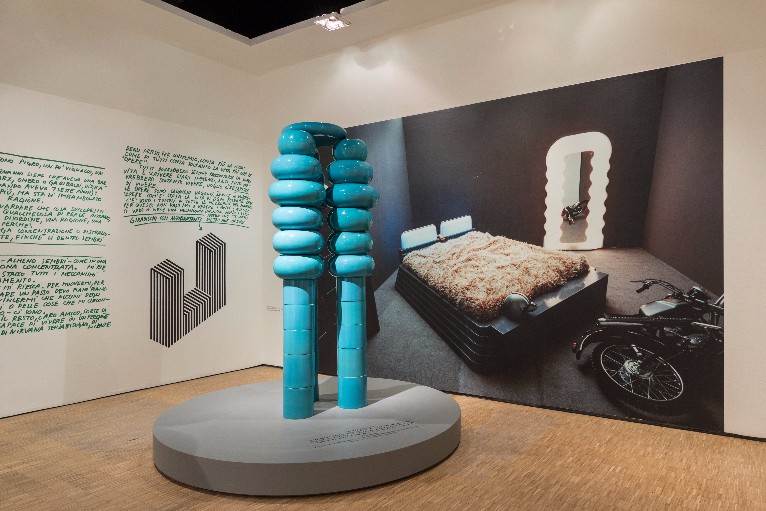 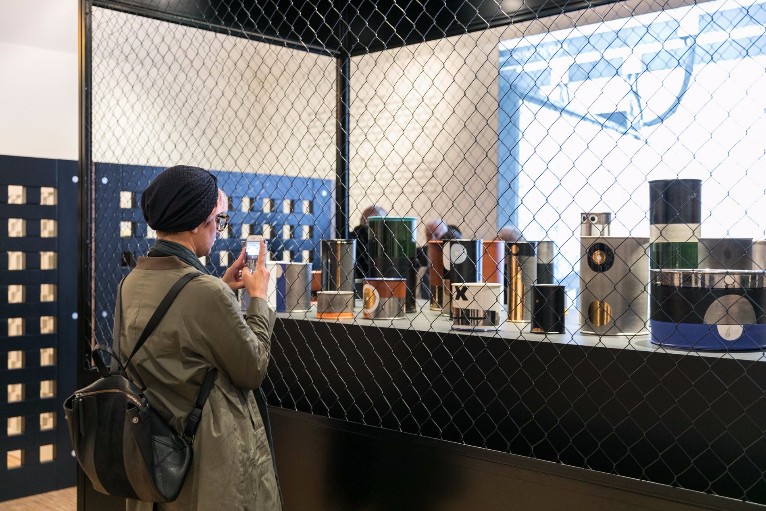 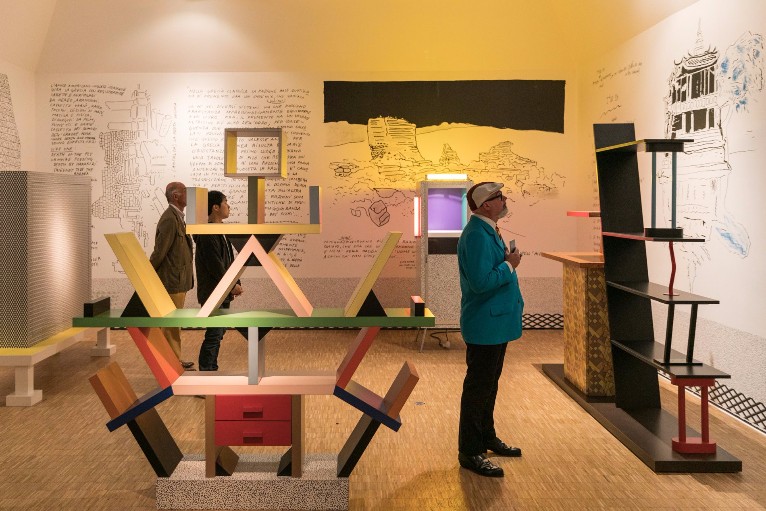 The title of the exhibition and of the book as well, There is a Planet, is a project that Sottsass had started in the 1990s for the German publisher Wasmuth, but has never completed. The project for the book, now published by Electa, was to create five groups of photographs taken by Sottsass during his travels around the world, each one with its own title and essay. The photos would portray architecture, houses, doors, people and situations involving dwellings and, in more general terms, the presence of humans beings on the planet.

The main body of the exhibition, which extends across nine rooms, focuses on nine themes, based on an analysis of the writing found in Sottsass’s archives. Each theme/room and group of works is accompanied by brief quotations from his writings, thus closely following the journey of his endeavours as well as his wide-ranging and eclectic activities: architecture, drawing, design, photography, painting, objects, furniture, sculptures, glassware, ceramics, publishing, and writings.

Barbara Radice, the curator, explains: "The titles of the displays, which come from texts, notes or from the names of his works, are – like Sottsass himself – full of charm and allusions, powerful, inquisitive, fathomless:

For Some It May Be Space

The Structures Are Trembling

But what, I wondered and still wonder, is Ettore’s most distinctive quality? And how can it be conveyed? Perhaps what best describes, or rather distinguishes, him is his curiosity. An acute, omnivorous curiosity that establishes his extraordinary readiness to be surprised and to record, and his freedom of movement and expression. A freedom that keeps spaces wide and the heart open – to melancholy and doubt, to irony and questioning, to fragility and kindness. A rare and fragrant combination, impossible to pin down, always alight and aware of being on the verge of dying out and disappearing.

It was good fortune to be working with long-standing friends like Michele De Lucchi and Christoph Radl, who had been first and foremost friends of Ettore. Almost everything turned out clear and simple all along. Another lucky charm was the presence of Silvana Annicchiarico with her discerning enthusiasm. And then we had the careful, affectionate help of Iskra Grisogono, Tioco Leonardi, Marilia Pederbelli, Damiano Gullì, Simona Agabio, and Antonella Provasi.

Thank you, all of you.

I hope the exhibition celebrates Ettore’s centenary, as I believe he deserves, paying honour to him." 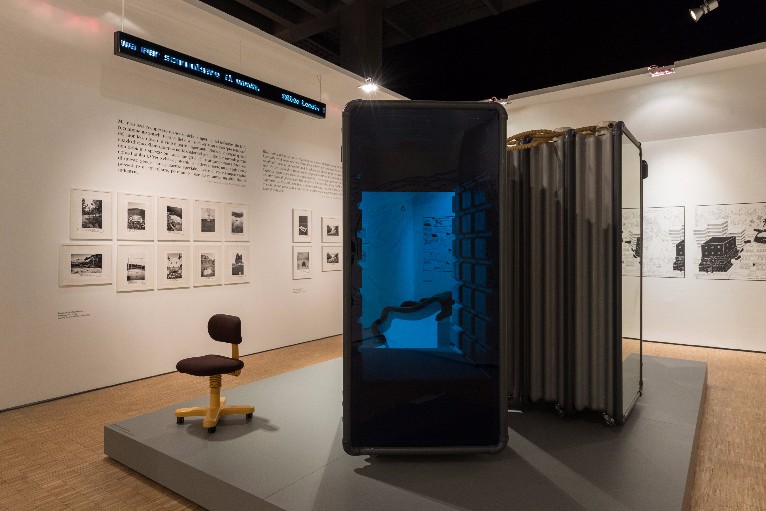 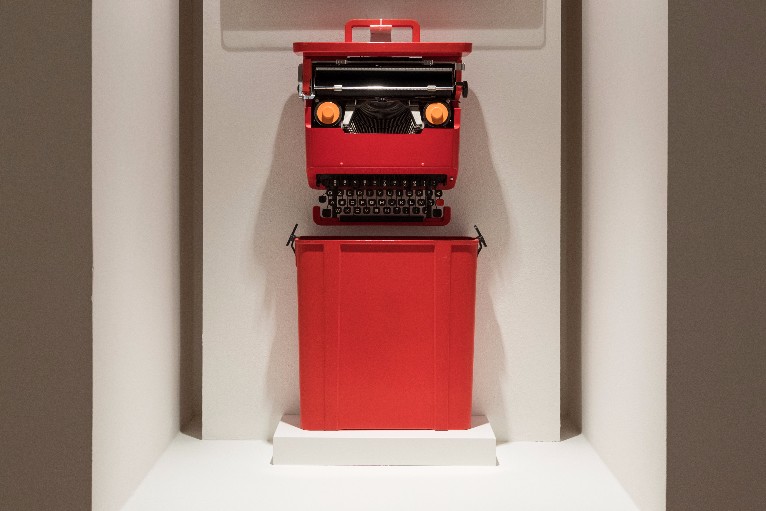 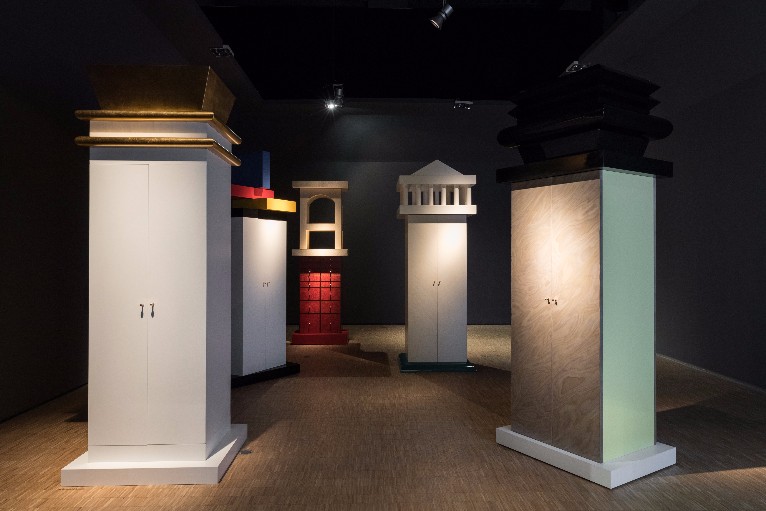 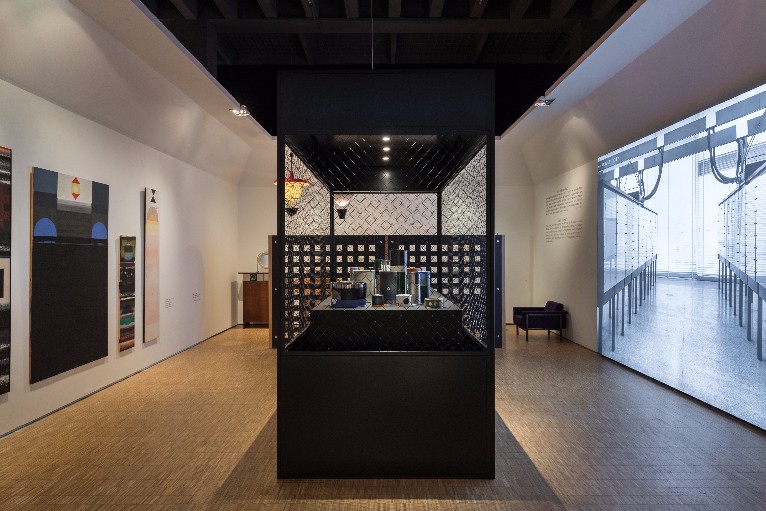 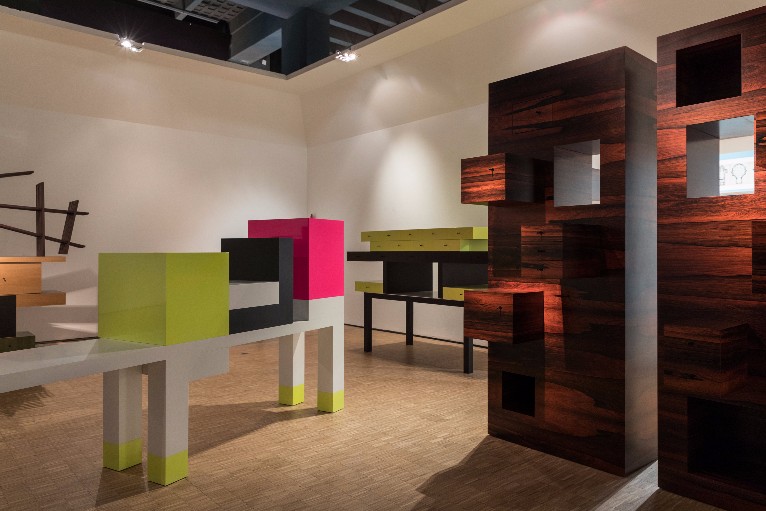 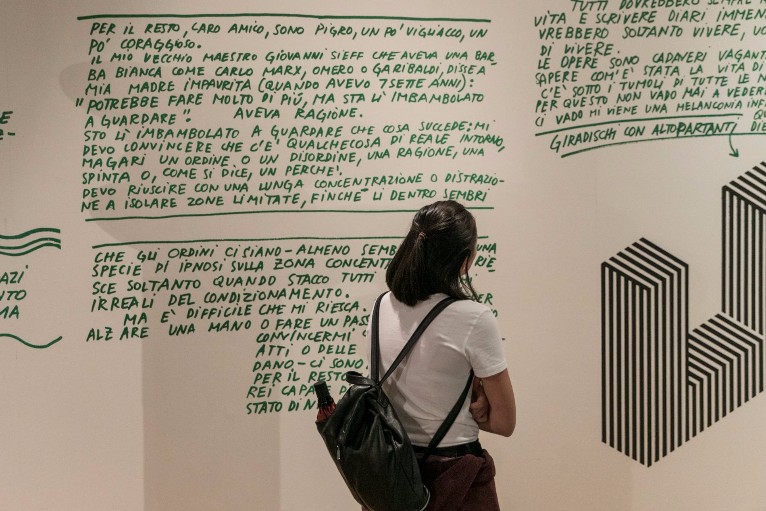 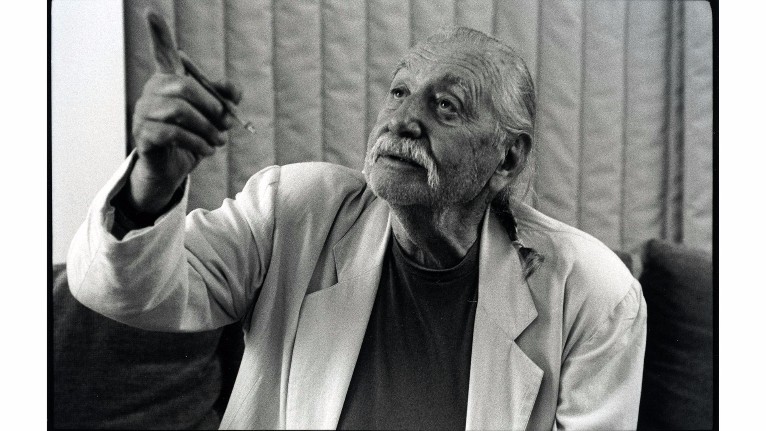 THERE IS A PLANET