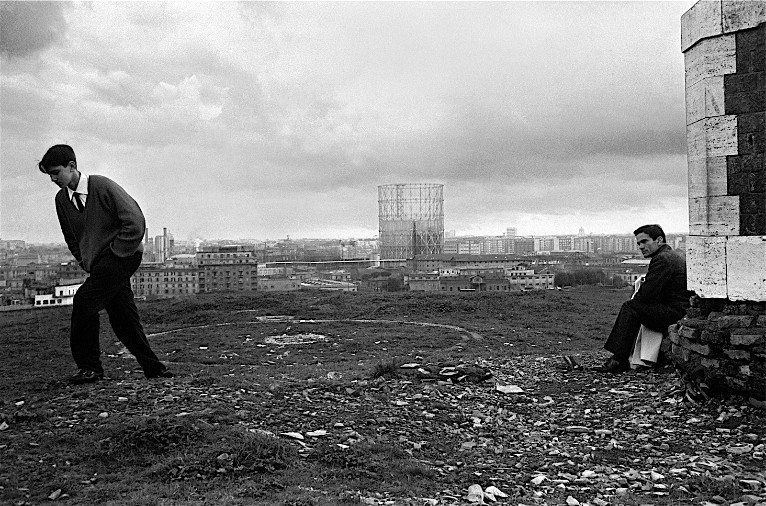 Poets, men of letters and photographers have often told about the paradoxical condition of the outskirts, as we can see in Pasolini's neorealist settings, Gabriele Basilico's photographic tales, or even in Luigi Ghirri's atmospheres.

Locus of collective memory, the outskirts are a mystical place where it's possible to recapture memory, and the no-place where the void and the features of the landscape are depicted at their best. 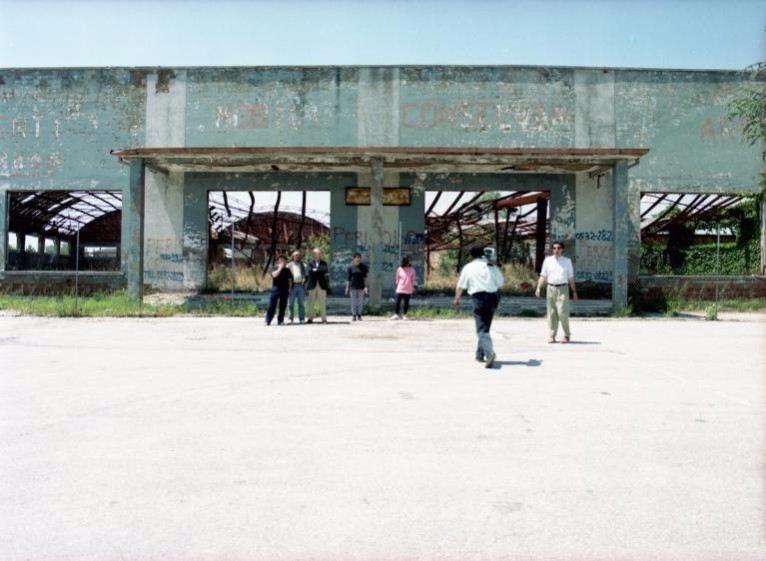 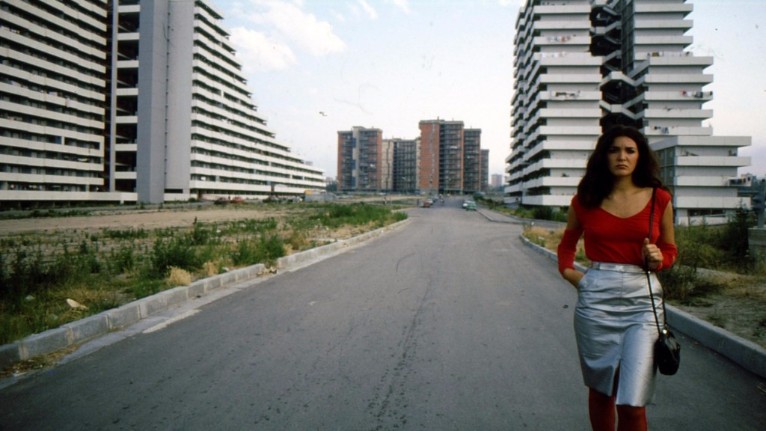 We are talking about heterogeneous situations with plural complexity, in a process of continuous transformation, paradigmatic cases which involve the whole national territory.

These social housing projects, which begun systematically in Italy after the Second World War and after the massive housing development due to the demographic growth, notably thanks to the Law 162 of 1962 (PEEP), play an important role for the professional activities of architects.

During those years, prominent urban designers cooperated positively with welfare authorities, designing whole cities and adopting innovative measures that contributed to the transformation of the urban and natural landscape. 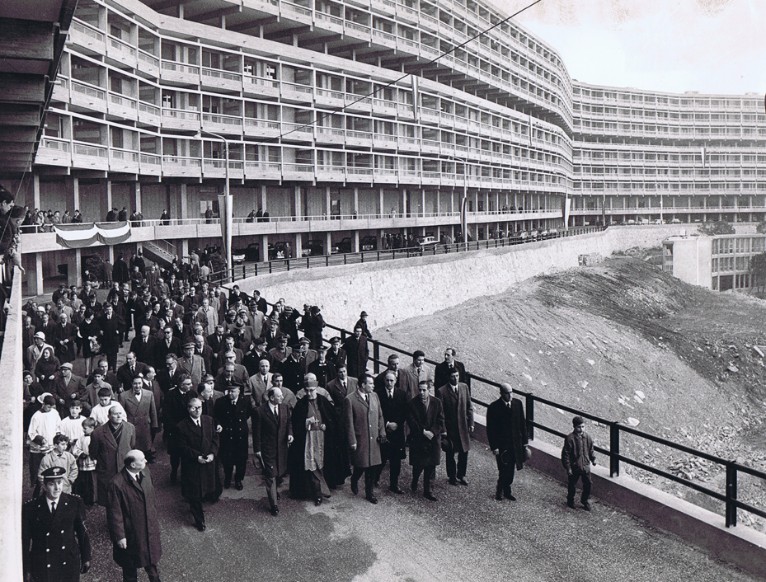 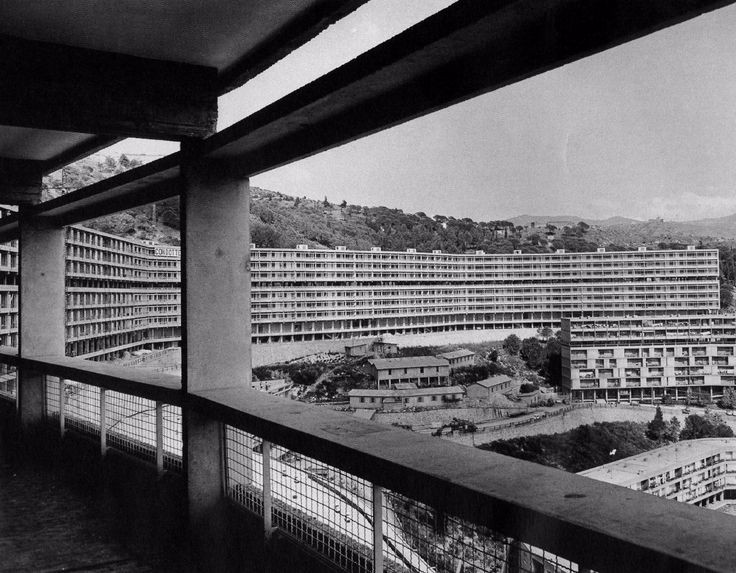 These districts, with their houses, collective and open spaces, realized thanks to the public initiative, were not designed as simple physical additions to the existing city, but architects and urban designers focused their attention on the concept of a paradigmatic neighborhood useful for shaping the formless and widespread urban growth.

One of the key themes of these places is certainly the relationship between the city and the landscape with due respect for territorial features, not by isolating them, but connecting them to the residential areas.

Another theme is the design of the open spaces, which is the passage from private to public through a sequence of paths, hanging gardens, etc., and the provision of services for public use, in order to create a self-sufficient but not isolated community. 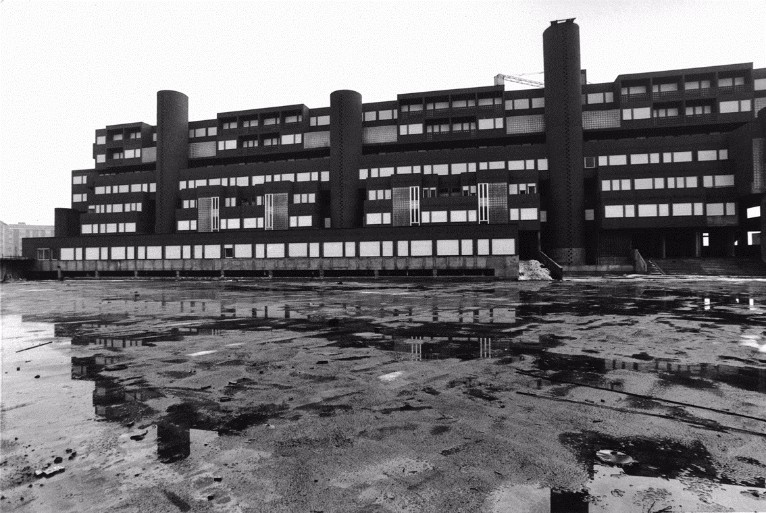 Real communities, even before being districts. In the common imaginary, today the outskirts of the major Italian cities are usually synonymous with social exclusion, sleeping quarters, decline and abandonment.

The outskirts, on the other hand, must make its dynamism a strength not a weakness, revealing a place of experimentation.

This heritage, not only of housing, but also of public spaces and services, deserves to be rediscovered and actualized through projects that recognize their potentialities. 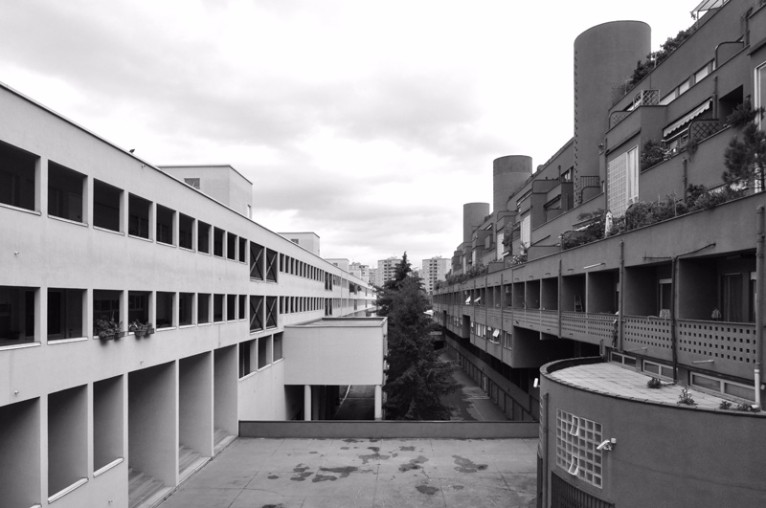 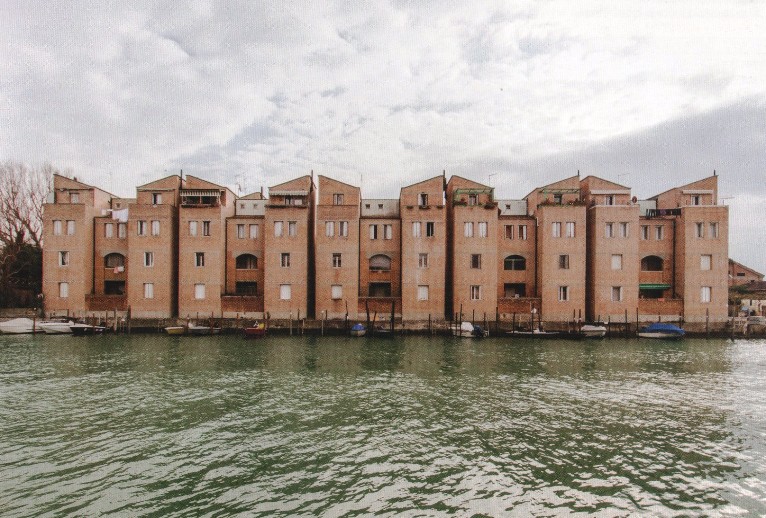