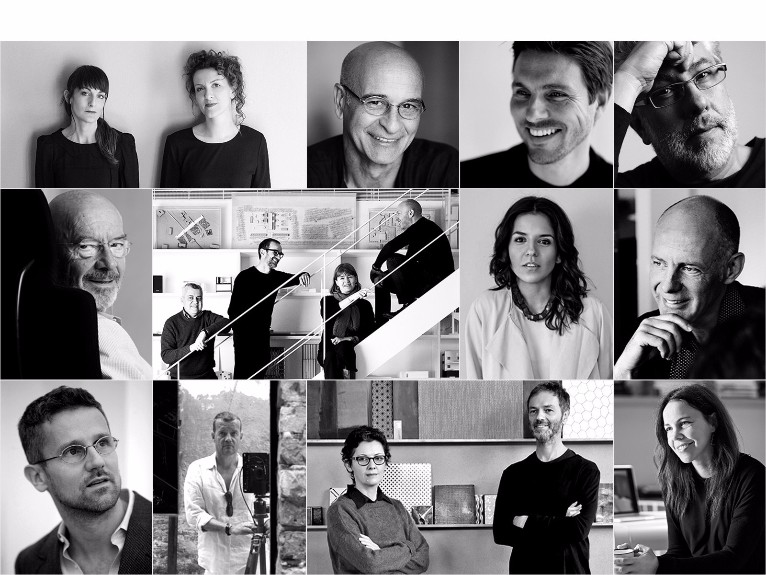 The Archiproducts Design Awards are back to celebrate design and the “culture of the project”. This year’s edition’s jury will be composed by 40 Architecture Studios and photographers among which some of the most influent worldwide.

The judges are mostly Architects, considered the real judges of a product. That’s because they are the professionals called to choose the best solution for projects. They really know every feature of an item, its material and how it could possibly be the most adequate one.

So here they are, the first names of the judges involved in this year’s edition.
Mario Bellini: 8 times Compass Award Winner, with 25 of his works exposed at MoMA and an international reputation, he’s one of the best Italian Architects in the world. Coming up, Ben Van Berkel, the Dutch Architect founder of UNStudio, with headquarters in Amsterdam, Shanghai and Hong Kong. Also the innovative and smart Norwegian Studio Snøhetta will be part of the jury.

As first-time jurors we have some other interesting names such as Piuarch, the studio from Milan, or the Japanese Architect Satoshi Kurosaki, founder of APOLLO Architects & Associates and master of the “innovative architecture”; Carlo Ratti, the Italian Architect interested on the impact that digital technologies have on design; the Spanish Studio Cruz y Ortiz Arquitectos and Clemens Kusch, from the German Studio gmp Architekten.

Other members have happily reconfirmed their participation at the ADA Judging Panel, such as the Italian Studio 5+1AA Alfonso Femia Gianluca Peluffo, the Brazilian Marcio Kogan, the Israeli Architect Pitsou Kedem, the Spanish Fran Silvestre, the duo from Turin Marcante-Testa | UdA Architetti and Masquespacio, the Spanish Studio combining interior design and Marketing.

And again: the Dutch Studio i29 interior architects, the Architect Primo Orpilla from the studio o+a – he’s the creative mind behind the Facebook, Microsoft, Samsung and Levi Strauss headquarters – and the multidisciplinary Studiopepe, from Milan.

These are the first names of the jury of the Archiproducts Design Awards 2017. An independent jury acting freely online, with no strings attached. Each member will be totally impartial and will give each product a score. Photographers and Architects will carefully analyse each brand’s item, focusing on every single detail.

In this year’s edition, there will be a single brand of winners for 14 categories (Furniture, Bathroom, Kitchen, Outdoor, Office, Contract, Lighting, Wellness, Decor, Finishes, Building Shell, Construction, Tech, Components and Materials). Winners will be awarded with a unique piece of design. An object crafted in limited series for the Archiproducts Design Awards 2017.

Each participant is allowed to candidate up to 5 products.

Announcement of “Winners” in October 2017.