Rio de Janeiro is the second largest city of Brazil, the third largest metropolitan area and agglomeration in South America, boasting approximately 6.3 million people within the city proper. This makes it the 6th largest in the Americas and 26th in the world.

The 2014 FIFA World Cup which is an international association football tournament and the 20th competition is scheduled to take place in Brazil from 12th June to 13th July 2014.

The aim of this  International Competition , hosted by [AC-CA], is design a free standing World Cup Structure in Lapa square in the heart of Rio de Janeiro during the 2014 FIFA World Cup. This competition hopes to achieve the following:

_Encourage and reward design excellence at a small scale which integrates function, structure, details and the spirit of the World Cup.
_Research, respond to and highlight the unique aspects of designing an iconic structure that will be used by visitors during the World Cup.
_Encourage the employment of sustainable design in all aspects of the proposal.

Since the early 1950s, Lapa has been known for its lively cultural life with a concentration of restaurants and bars which attracted artists and intellectuals for its liberal attitude and its alternative environment. It is still where the various forms of Brazilian music and culture can be appreciated.

The neighborhood of Lapa, known as the cradle of bohemian Rio is also famous for its architecture, with structure such as the arches “Arcos da Lapa” constructed in 1723. It was intended to transport water from the Carioca river height to the surrounding area, now serves as a track for the cable cars that climb the hill of Santa Teresa and an iconic landmark.
This impressive Aqueduct is considered an architectural work of great importance in area of Old Rio and one of the main symbols of the city. This Roman-style structure is 17.6 meters high and 270 meters long with 42 arches that connect the neighborhood of Santa Teresa to Morro de Santo Antonio.

The project should include: Information spaces, Social spaces and Communication facilities (as big screen for direct live event display, administration offices...), with a total area of approximately 350 m2.

Are eligible to partecipate: Architects, Architecture Graduated, Engineers and Students. Interdisciplinary teams are also encouraged to enter the Competition. 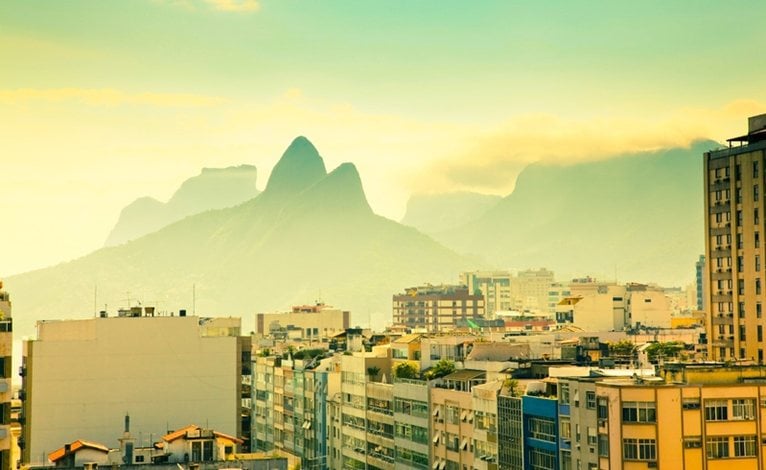 All entry submissions must be sent via email to [email protected] until 5th July 2013.