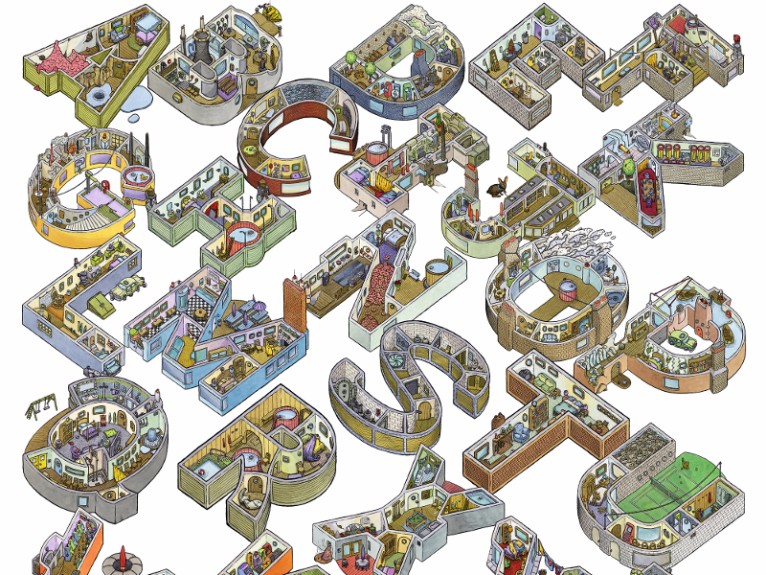 Artist Scott Teplin has created this superb series of letterpress dream-houses, each designed from the letters of the alphabet: Alphabet City.

36 individually watercolored, hyper-detailed buildings from of A to Z (and 0-9). Each open-roof bungalow in Alphabet City is filled with fun, mysterious combinations of objects that give clues about who (or what) may live inside. 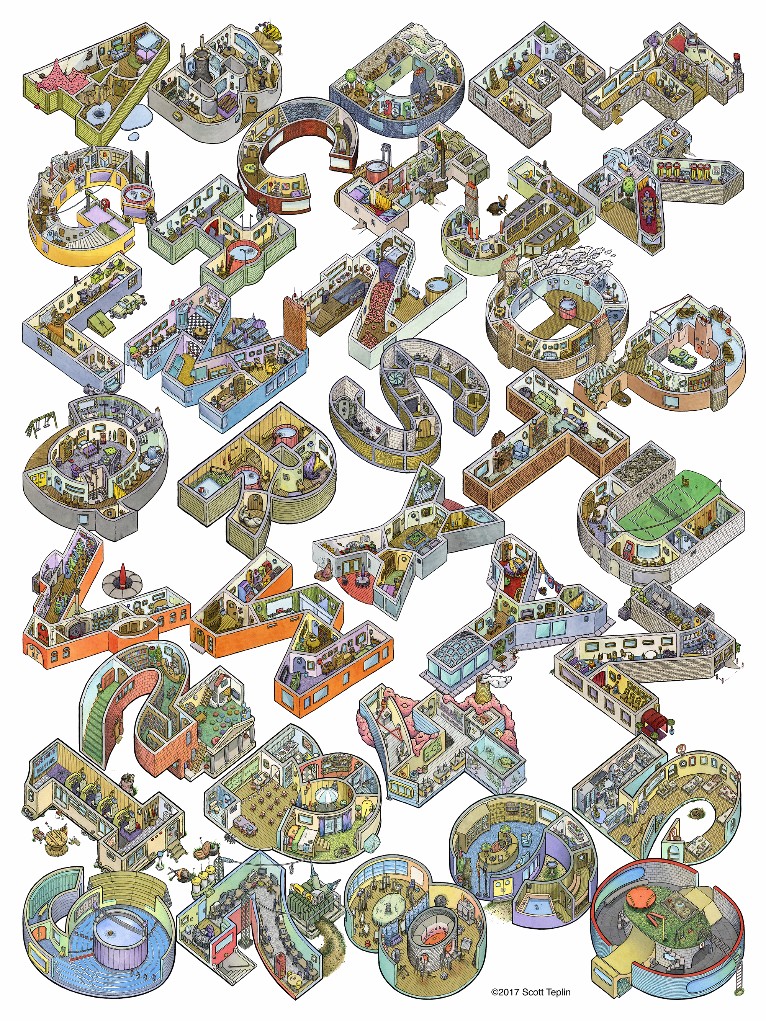 Scott Teplin was born in 1972 on Halloween in Milwaukee, Wisconsin. He had a fun but troubled youth that included getting expelled from middle school, burning off his right nipple while playing with homemade fireworks and irreparably embarrassing his family during his bar mitzvah. He earned shitty grades and avoided art because he thought it was for dumb kids. After inexplicably getting accepted (very late admissions) into UW-Madison, Teplin enrolled in a drawing class which he loved. Spending his junior year in Europe convinced him that he needed to be an artist. After college he moved to Manhattan where he worked in a run-down art supply store and collaborated with a group of eccentric book artists until he ran away to UW-Seattle for an MFA in printmaking. Two years later Teplin moved back to New York City where he lives with his wife and their two sons. 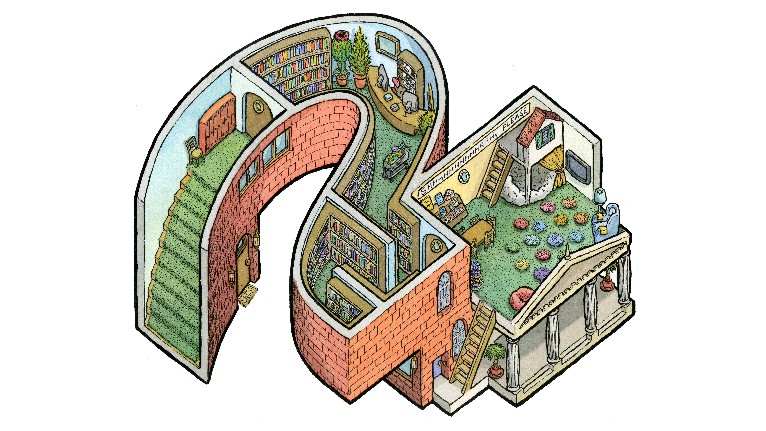 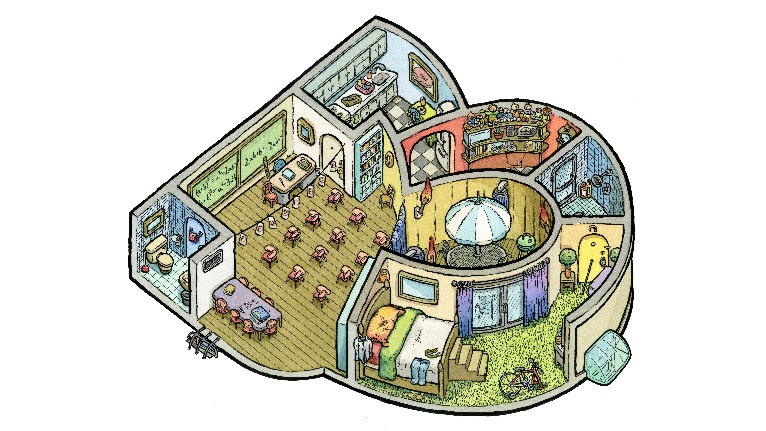 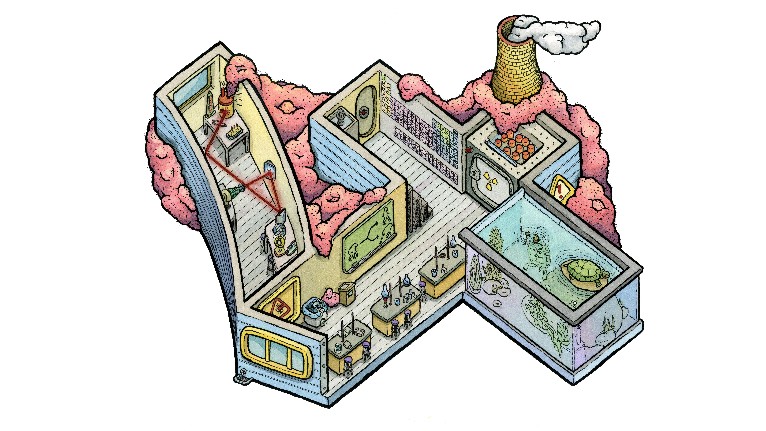 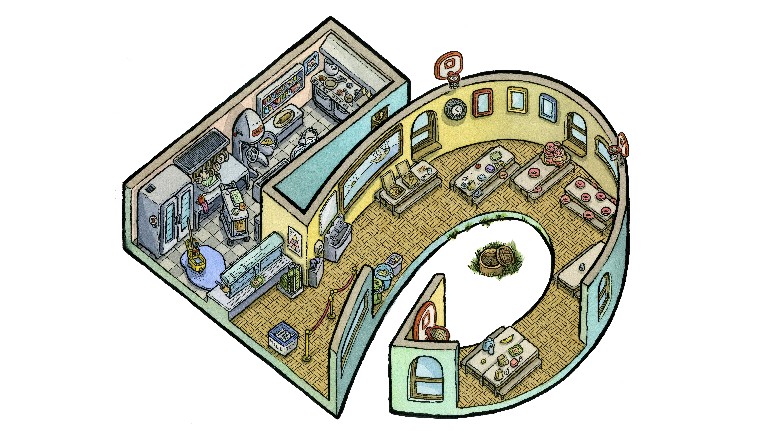