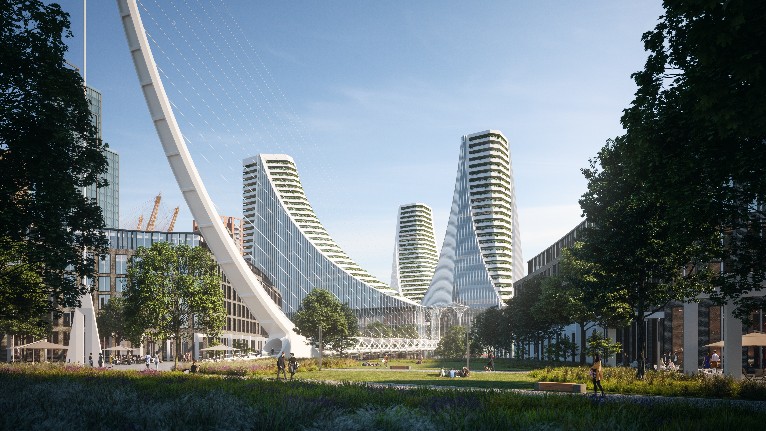 Earlier this year, Knight Dragon unveiled a new £1billion landmark, designed by international architect and engineer Santiago Calatrava, at the heart of its transformation of Greenwich Peninsula. This major new landmark is set to transform Greenwich Peninsula, London’s emerging cultural district. Residents and visitors to the Peninsula will arrive from the tube into an 80ft high winter garden and glass galleria. The scheme will total 1.4 million sq ft including a new tube and bus station, theatre, cinema and performance venue, bars, shops and a wellbeing hub. Above this will rise three towers of workspaces, apartments and hotels, all connected to the Thames by a stunning new land bridge. 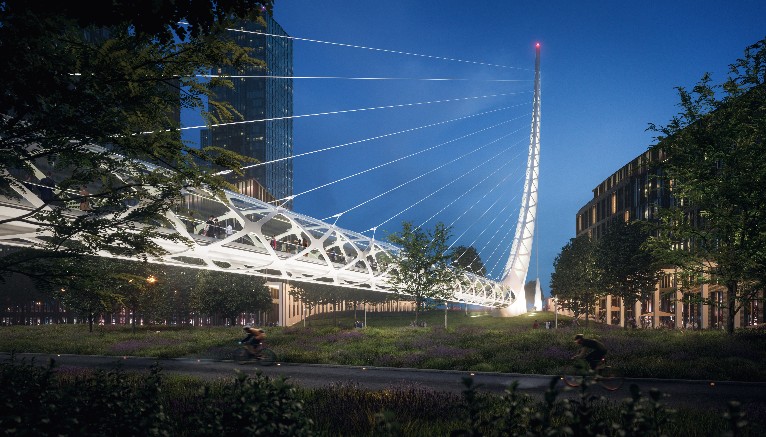 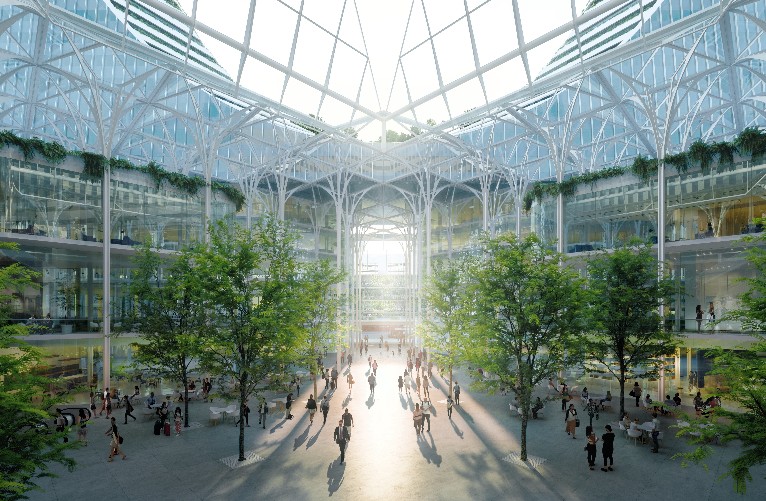 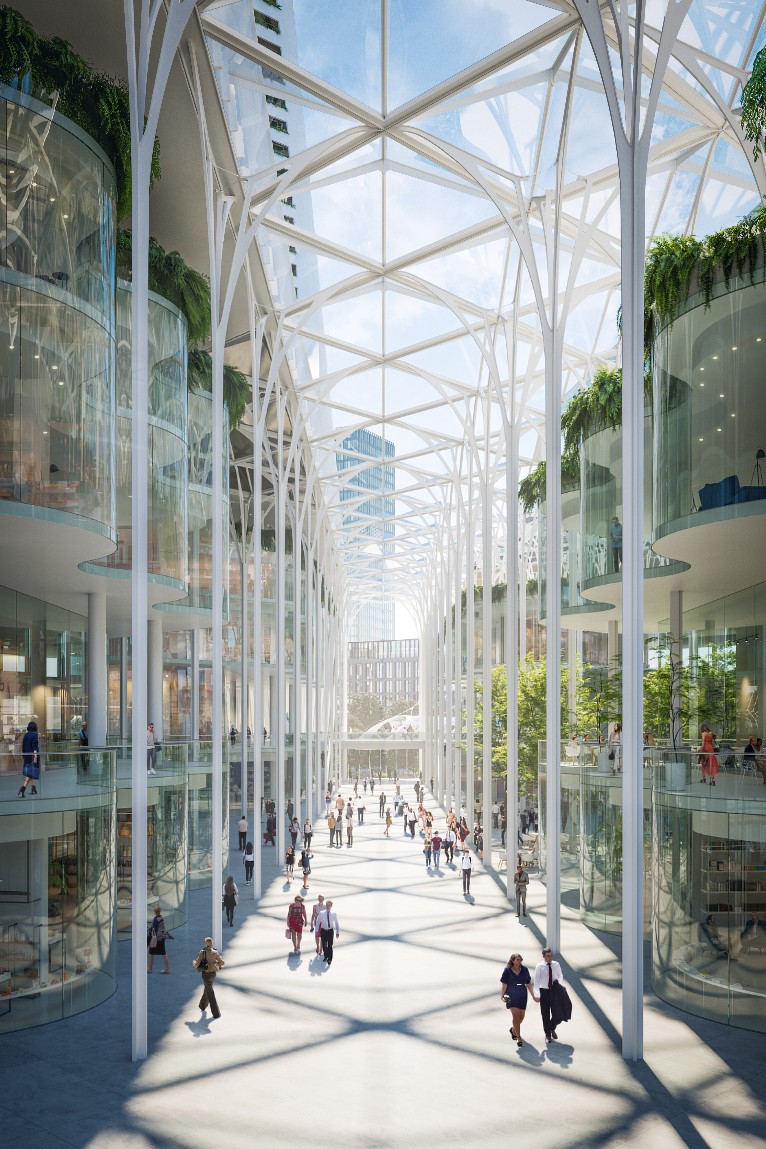 In partnership with Greenwich Peninsula and Aucoot, CEREAL and interior stylist Nathalie Schwer have styled the interior of a new duplex penthouse, for sale in the new district. Conran & Partners' interior fit out of black wooden panelling, marble tiling, and poured concrete floors provided an understated canvas for moody greys and darker wood, with splashes of an accent colour in each room. Check out the project on Archilovers! 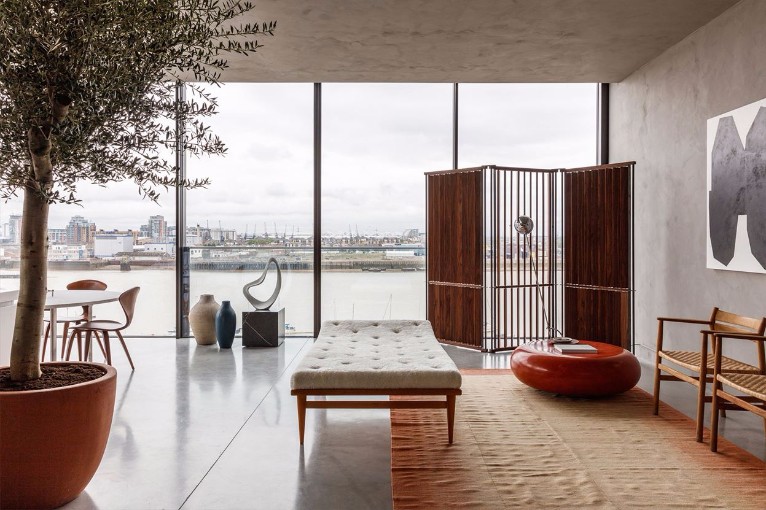