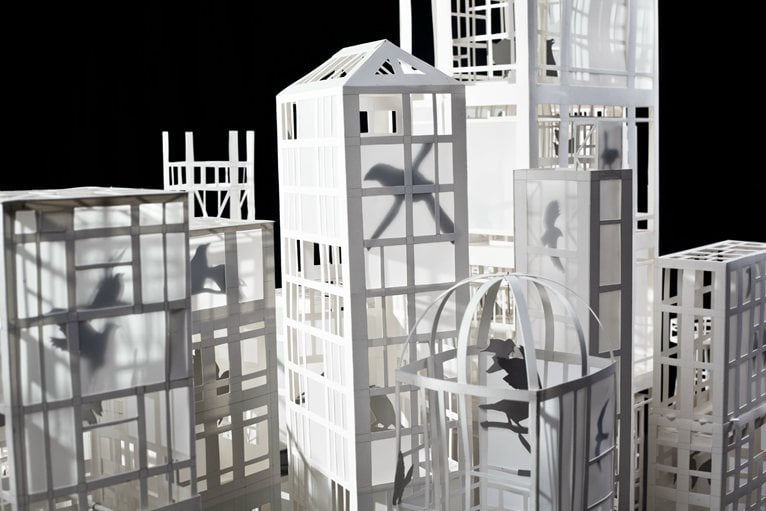 Traditionally, paper architecture refers to the projects of architects that are either drawn or engraved, completed or not, and some of which will be published as a model and a source of inspiration. At the end of the 17th century, popular imagery was spreading across Europe in the form of models of famous buildings  made from paper, created by cutting out and sticking the various parts and designed to amuse children. 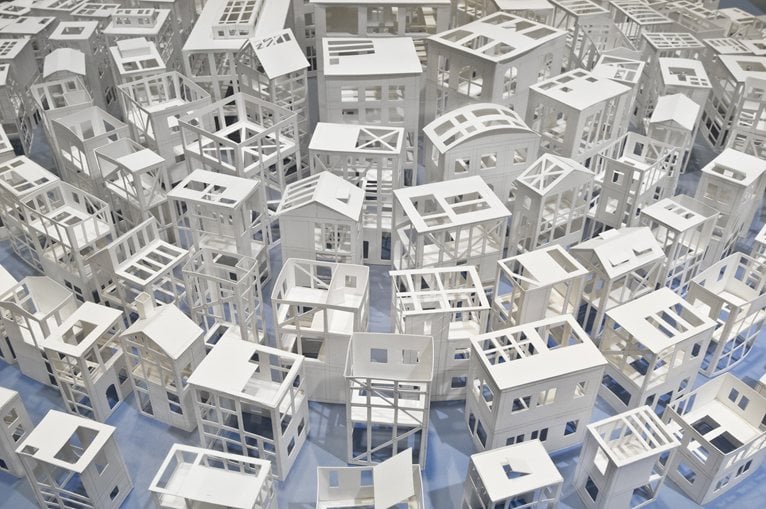 Remarkable for their combination of the second and third dimensions, these cut-out models proved an excellent way of teaching amateurs about the art of construction. In the 18th century, the teachers of the Enlightenment encouraged these experiments with construction inspired by the work of the architect, developing manual skilfulness and patience. These included, for example, the images of Épinal, the town where the famous series “Le Petit Architecte” (The Little Architect) was published.

In 1925, the Bauhaus of Josef Albers and Laslo Moholy Nagy was also incorporated into the teaching of architecture, with cutting-out and folding activities to encourage the students’ creativity. Later, in the 1980s, the Japanese architect and teacher Masahiro Chatani introduced origamic architecture, a paper art inspired by origami (the art of folding) and kirigami (the Japanese art of cutting paper) which, by folding and cutting just a single piece of paper, creates a large-scale structure. 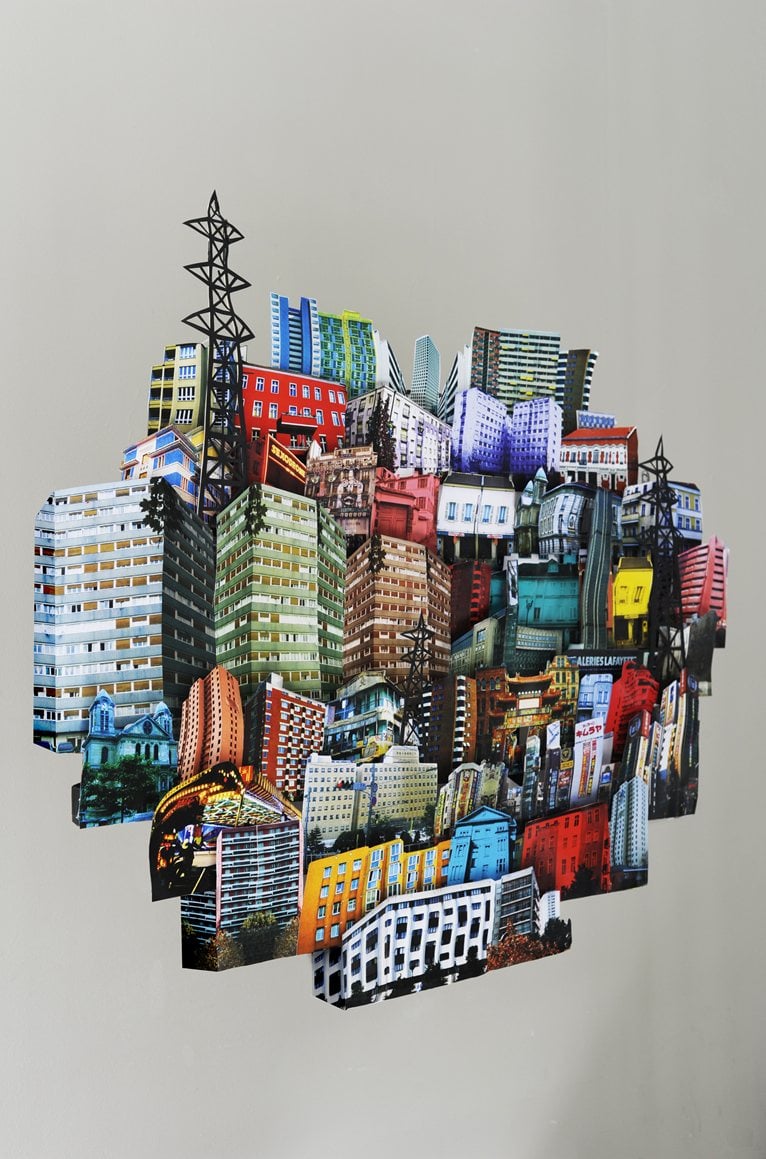 The designers invited to attend are similar in that paper is their material of choice, combined with the theme of architecture and the poetry of light, enhanced by shadows. Each of them stands out for their particular technique in the art of cutting and folding paper. Their real and fictitious constructions and their imaginary towns and cities reveal the power of architecture as a source of inspiration in contemporary art.

The exhibition, that runs 17th March 2013, immerses the visitor in this world of paper: a mini tour of the world through the origamic structures of Ingrid Siliakus, the tragic and romantic structures of Peter Callesen, the imaginary towns of Béatrice Coron, the geometric towns home to perforated buildings created by Stéphanie Beck and the urban facades by Mathilde Nivet. 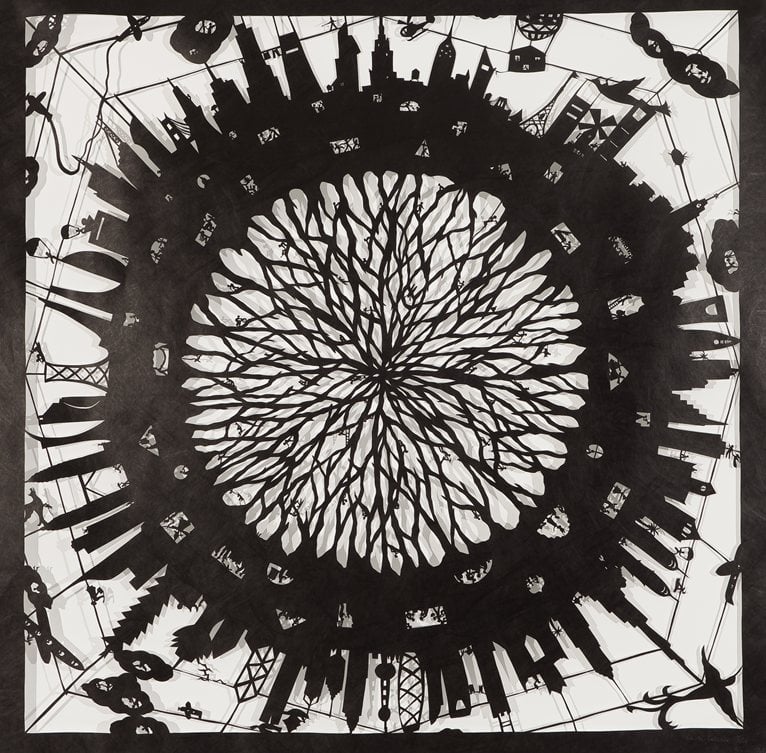