"Culture today is becoming a mass affair, and the artist must step down from his pedestal and be prepared to make a sign for a butcher's shop."  Bruno Munari. 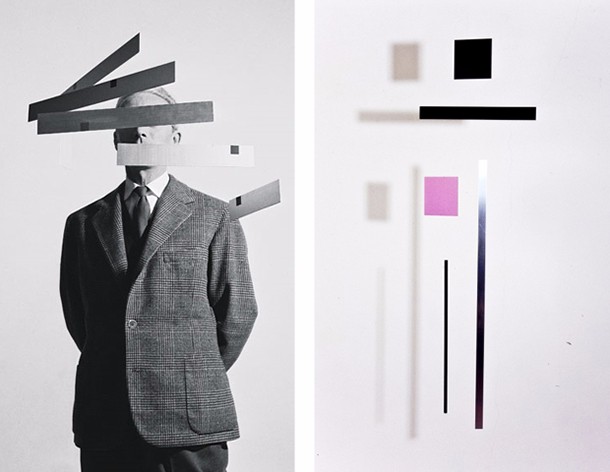 Bruno Munari (1907-1998), intellectual, designer and pedagogue with a love for lightness. Sharp intelligence, uncontrollable creativity, vocation for experimentation and authentic eclecticism driven by curiosity for things, for the world, for people, is certainly one of the most important figures of the 20th century international art and culture.

Munari understood design as an act of visual communication, as such, it should be ruled by principles of simplicity and functionality; design should withdraw from the realm of artistic subjectivity and find its definition in a “logical aesthetics” instead. 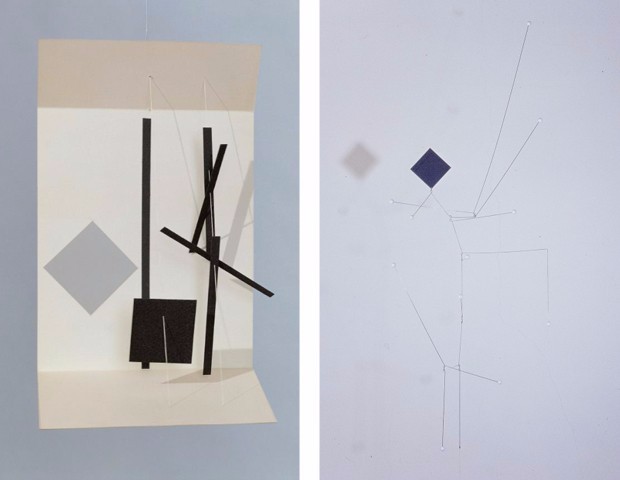 His idea of the designer's job was to respond to the needs of the time because visual quality should be part of everyone's ordinary experience: "only when the objects we use and the places we inhabit have become works of art, will life be in balance".

Bruno Munari contributed to many fields, both visual (ran from paint, sculpture, film, design to graphics) and non-visual arts (literature, poetry, etc); he was twice awarded the Compasso d'Oro design prize for excellence in his field.

“Art is continuous research – Munari wrote – assimilation of past experiences and the addition of new experiences in form, contents, materials, techniques and means.” This approach allows to grasp the dialectics between fantasy and reality, experimental and didactic action, innovation and playfulness.

In his book “Design as Art” (1970) he briefly recounts how contemporary visual arts progressively abandoned their interest in storytelling,also focusing on the unexplored narrative possibilities of pictographic symbols. Pictorial arts, from Seurat’s pure visuality to Kandinsky’s and Mondrian’s abstraction to Klein monochromes, relinquished their narrative qualities and left storytelling to the literary arts. 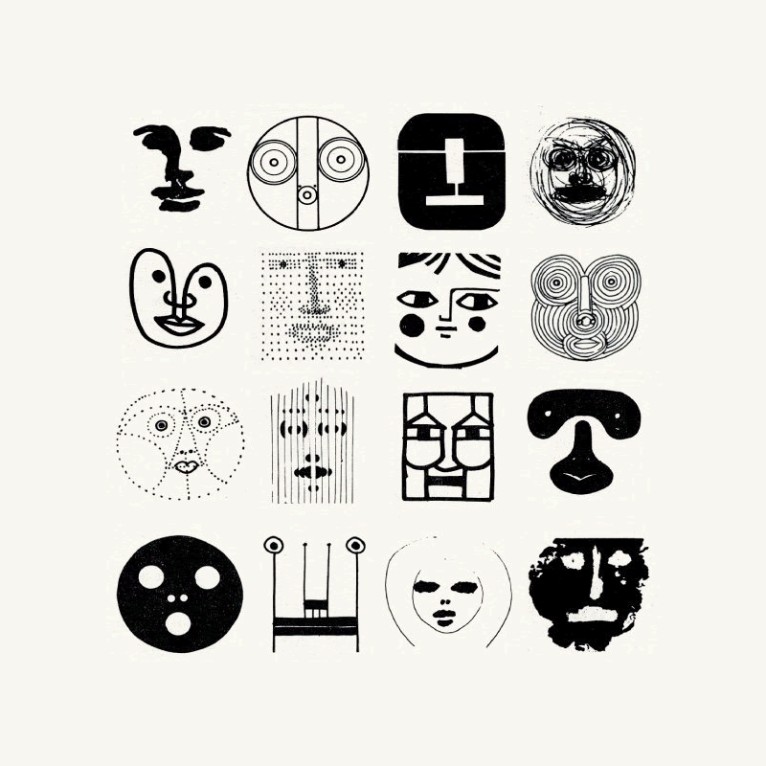 Andrea Branzi described Munari's method as a kind of jiu-jitsu, turning an adversary's force against himself. He was able, notes Branzi, to find drops of goodness even in the driest places "to do this he does not need to be ‘against' reality, but ‘within' it."

Bruno Munari was, in essence, a negationist of the impossible, an activist for the preservation of the mental elasticity of childhood, a visionary and a real one-man band of visual communication: designer, artist, educator, poet, design theorist and inventor of the “talking forks”, the “useless machines” and the “unreadable books”. 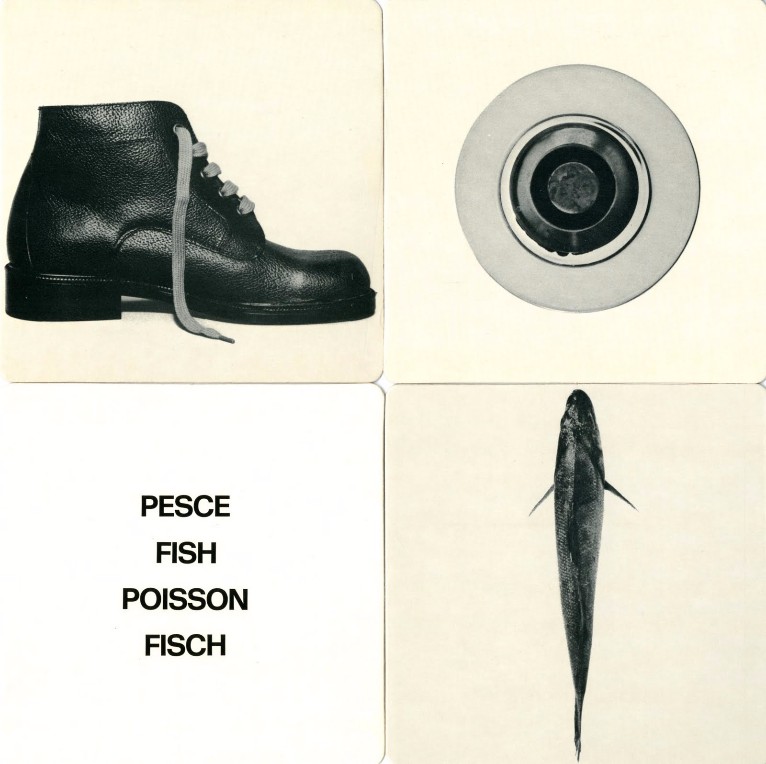 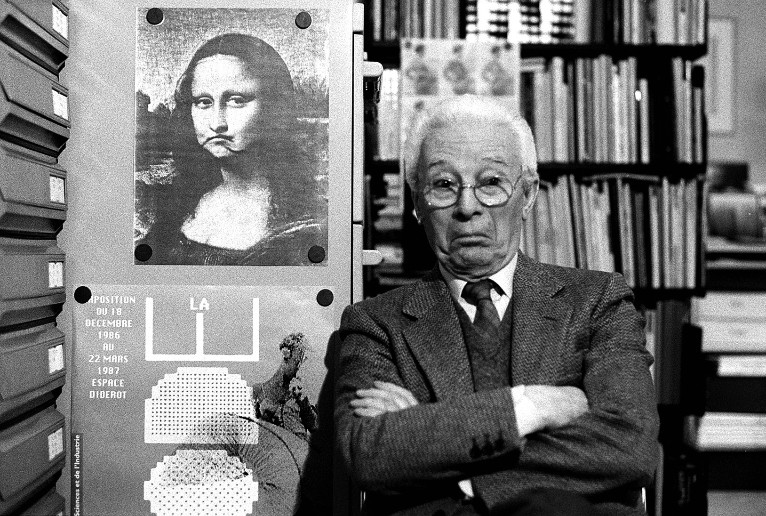