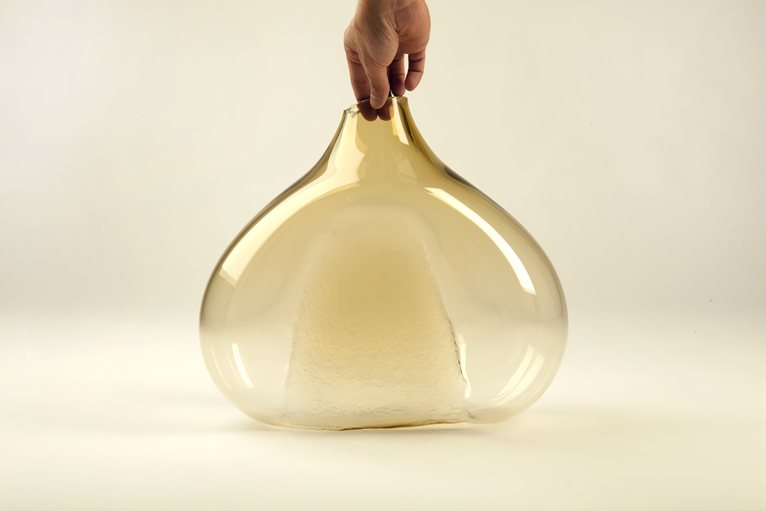 14 hand blown experimental vessels are shown at The Aram Gallery in "Learning in Glass". The pieces are the result of a residency conducted between November 2011 and April 2012 by seven international creatives and supported by Salviati, a Murano based manufacturer of blown glass, established in 1859. This research project called Breaking The Mould explored blowing glass into a variety of prototype moulds so as to investigate the possibilities of innovation in glass production. 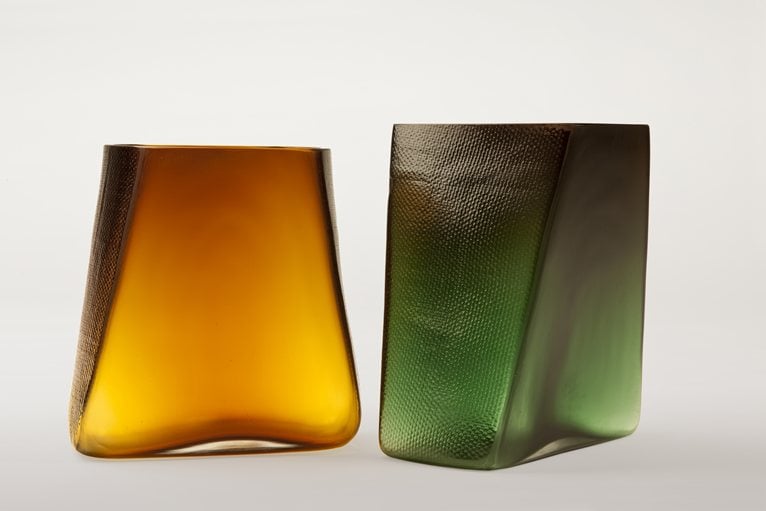 Each shown vessel was a collaborative effort between the Breaking the Mould team (BTM) and the accomplished glass blowers at Salviati. BTM spent a considerable time researching the methods employed by the factory workers, learning the basics of their traditional Venetian technique. 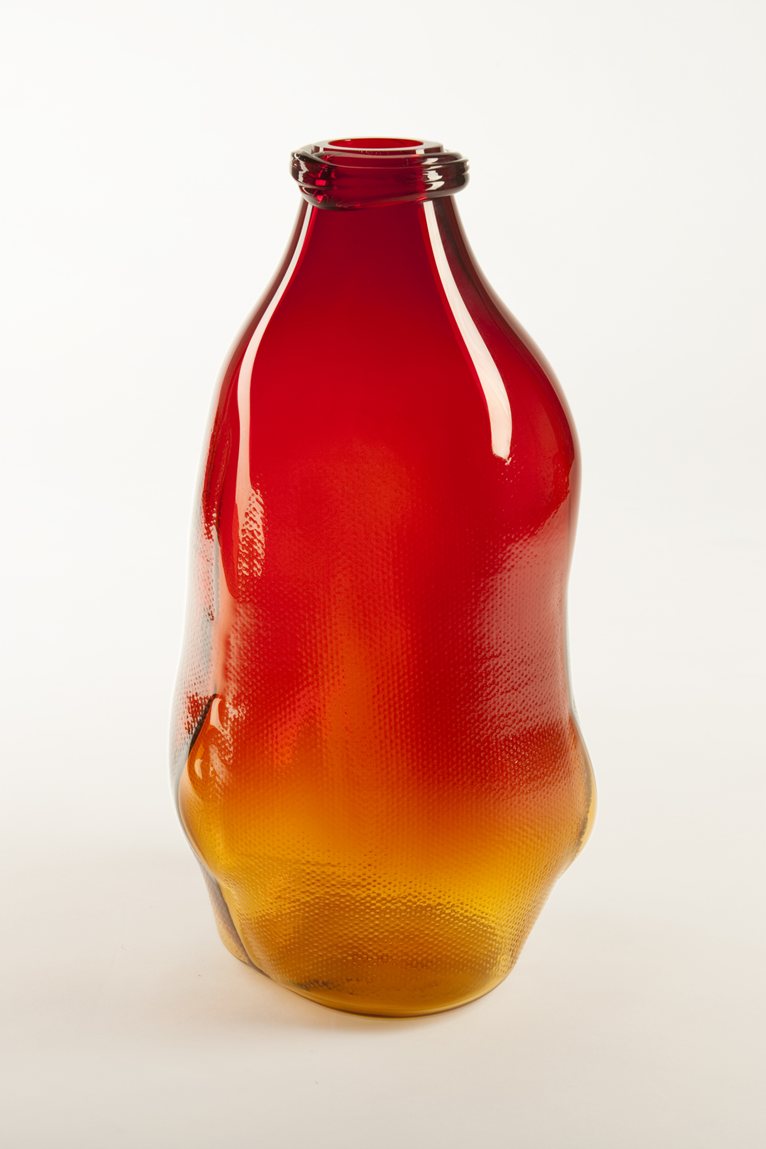 It was only once they had understood the process that BTM began to identify areas of the method where experimentation could be introduced – learn first, experiment second. 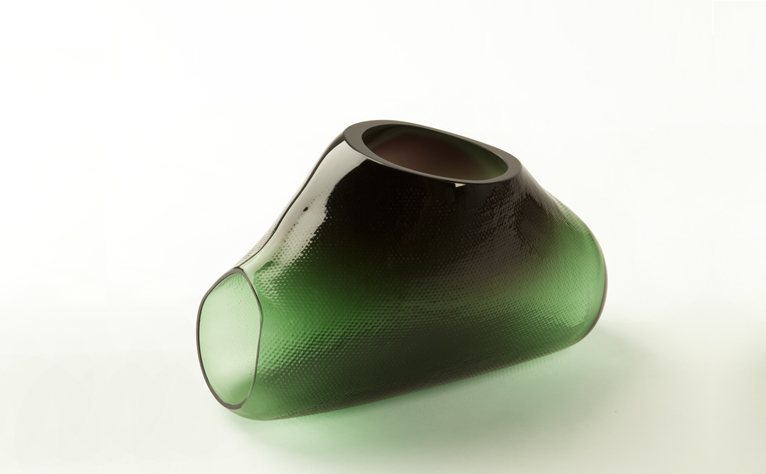 This exhibition shows 14 examples of what can be achieved by varying one element in a making process – the mould. Materials such as ceramic wool, ceramic ribbon, ceramic tissue and carbon fibre were all used in the shaping of the glass in both wooden and metal outer moulds. The diversity in these materials is grounded in the use of the same tools, furnace, soda-lime glass, oven and craftsmen as Salviati uses in the production of its commercial collections. 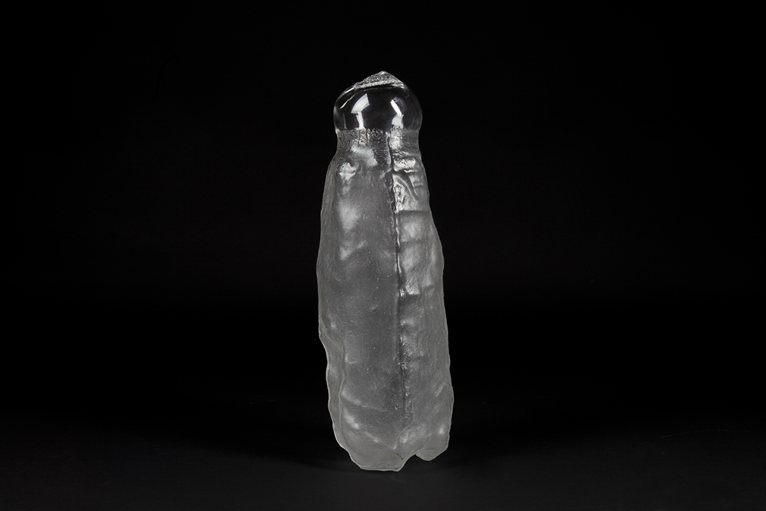 To put the results of BTMs research in context, The Aram Gallery has invited Salviati to display a selection of its production pieces alongside the experimental vessels. This naturally invites comparison and enables our audience to better understand what effect these prototype moulds have had. To illuminate further on how each piece was made, a video of each vessel being blown runs in the background of the exhibition. 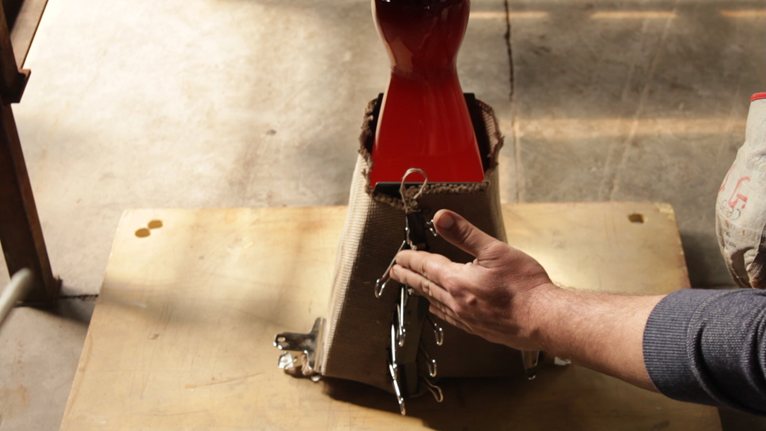