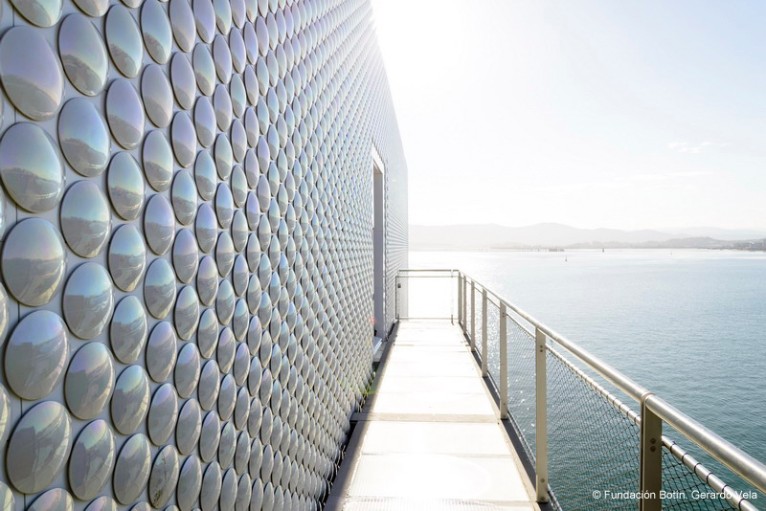 Centro Botín, designed by Pritzker Prize-winning architect Renzo Piano as a permanent home for the art, cultural and educational programmes of Fundación Botín, Spain’s most important private cultural foundation, will open in Santander on Friday June 23.

This will be the first building by Renzo Piano in Spain. 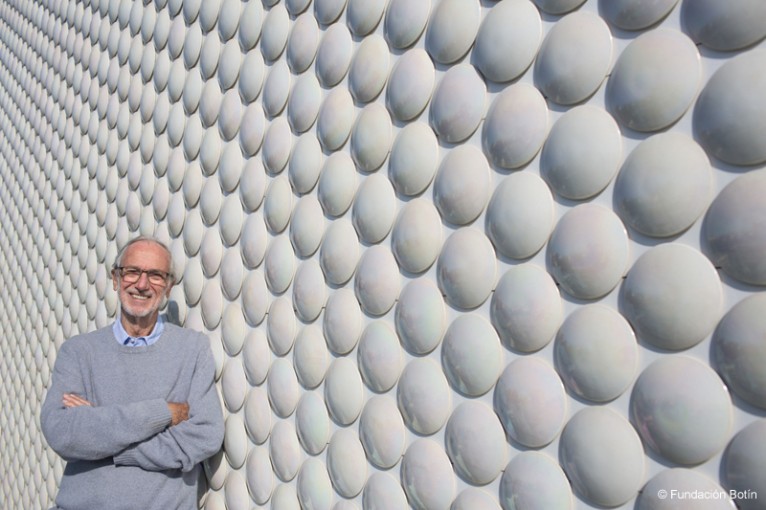 The 10,285 sq m. Centro Botín is located on a landmark site on Santander’s waterfront, reclaiming for the city an area formerly used as the Ferry Station car park. The building, raised above the ground, frames spectacular views of Santander and the bay and is covered with a unique surface of 270,000 ceramic discs that reflect the changing colours of sea and sky. 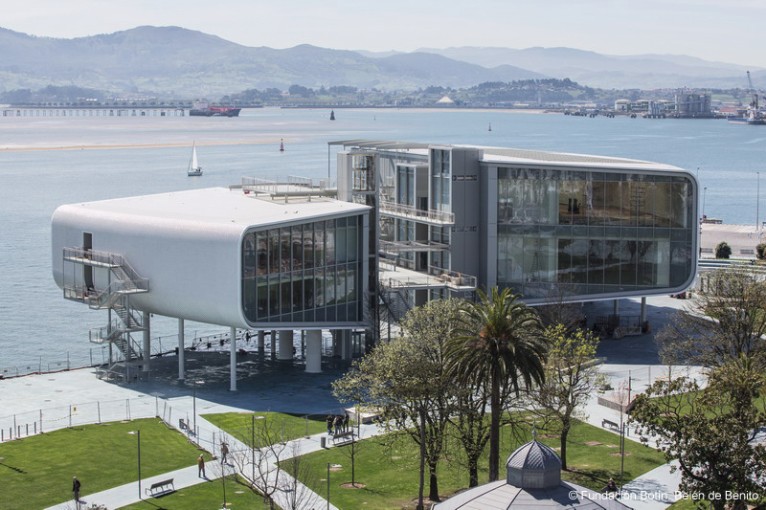 Centro Botín is set in the historic Pereda Gardens, which, as part of the development, have been completely restored and extended, in a project led by landscape designer Fernando Caruncho in collaboration with Renzo Piano Building Workshop. The gardens are now doubled in size to an area of 9.884 acres, providing a beautiful new public space, a setting for public art, and linking the city centre with the waterfront. 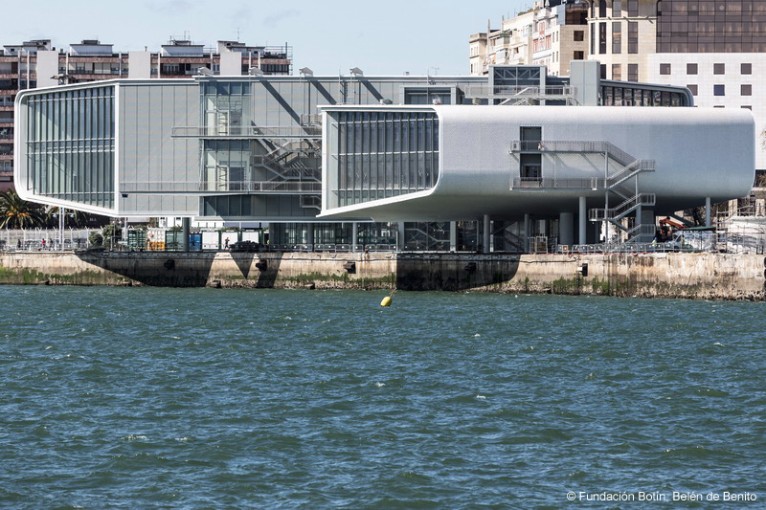 Centro Botín will open with three major exhibitions, Carsten Höller, Goya and works from the permanent collection of Fundación Botín.

The opening will be marked by the inauguration of a permanent sculptural intervention by Cristina Iglesias, constructed in stone and steel and flowing water, entitled Desde lo subterráneo (From the Underground).

Centro Botín will be a beacon for the continuously growing cultural and educational work of the Fundación Botín in Spain which began in the 1980s, and includes exhibitions by major international artists, focus exhibitions from the Fundación Botín’s collection of contemporary art, and regular showings of work by younger generation artists involved in the continuing programme.