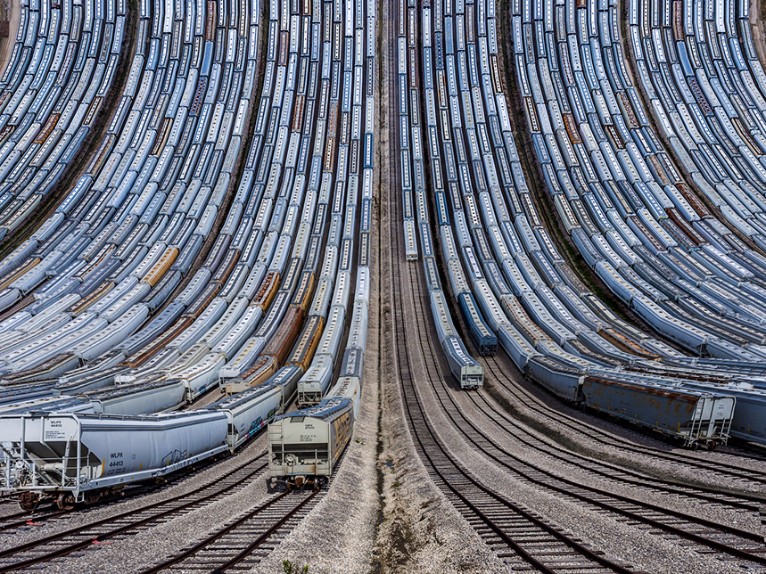 Called “Flatland II", the project was originally inspired by the book of Edwin A. Abbot “Flatland: A Romance of Many Dimensions”. 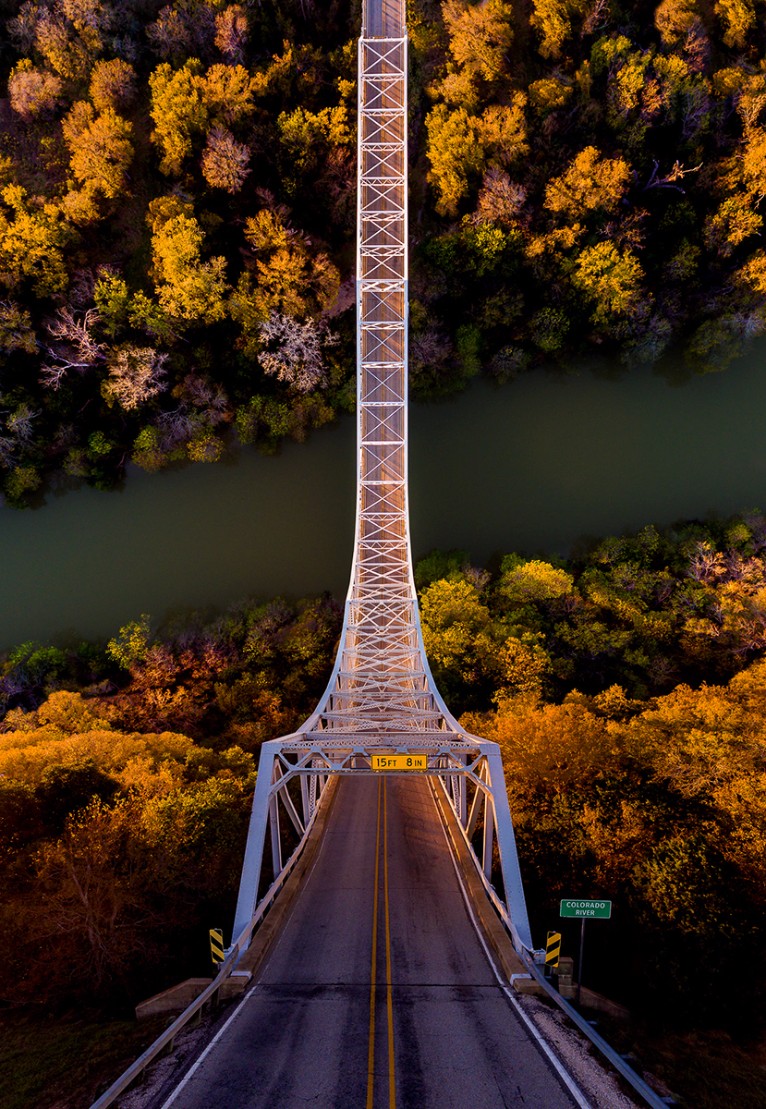 "We live in places that most of the times don’t draw our attention, places that transform our memories, places that the artist gives another dimension; where the perceptions that generally crosses our minds will be demolished and new ones will arise" the artist explained. 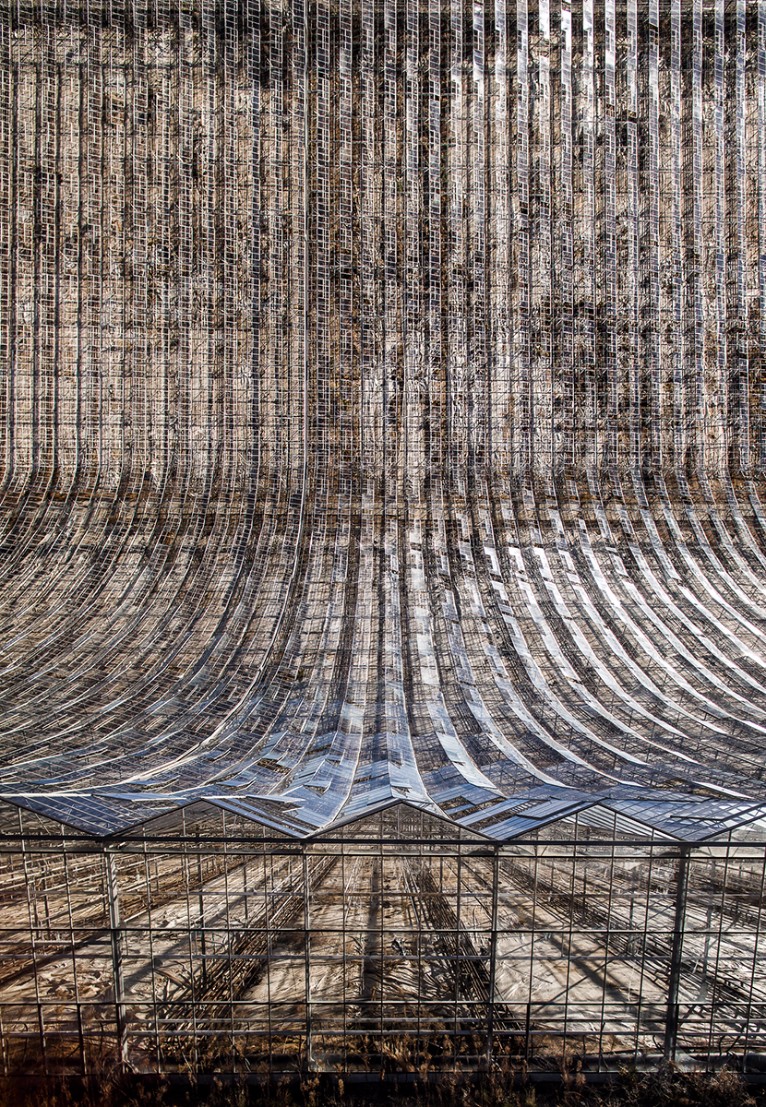 With help of a drone Aydin created 18-20 aerial shots of the location and collages the multiple photos together digitally. 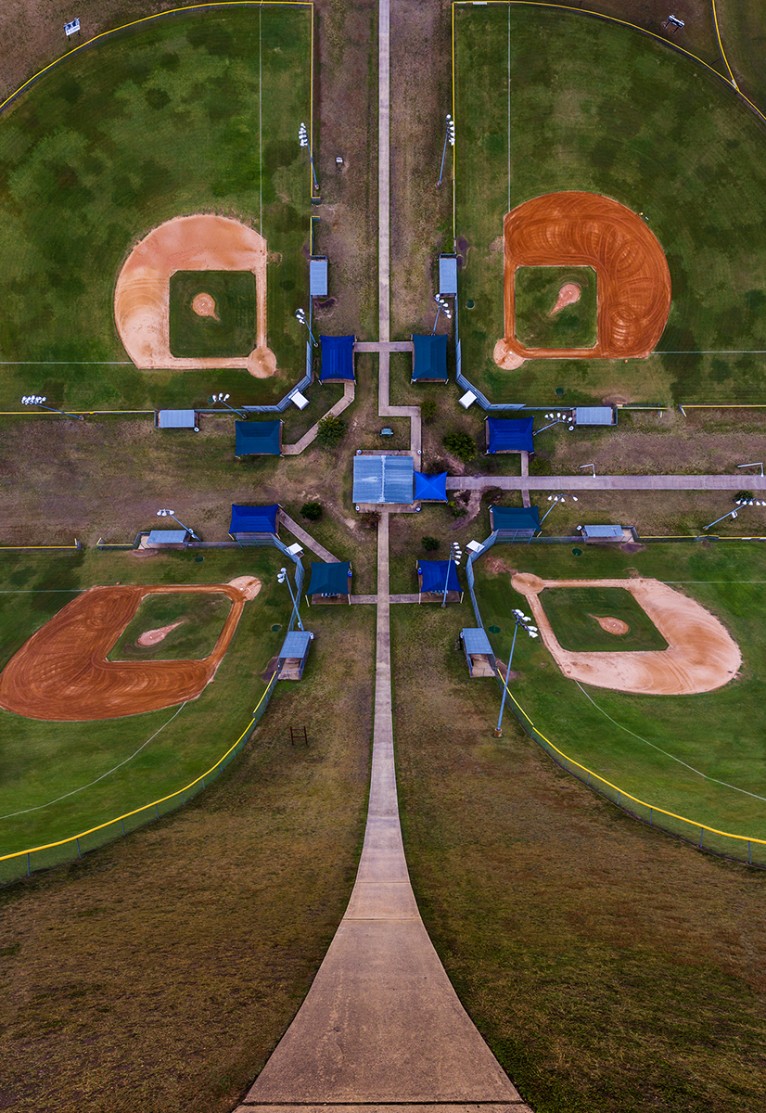 Aydın Büyüktaş, who was born in Ankara in 1972, dropped out form Bilkent University Tourism Management Department because it was not his future dream. After moving to Istanbul in 2000's, he took charge in many awarded movies and advertising drives, while he is working for avant-garde companies such as Sinefekt and Makinefx after having improved himself in the fields of visual effect, 3D, animation and video. He started to give priority to freelance works after his character, which was designed by him in the form of 3D in 2008, gained international popularity. While he interested in Photography, he also has been continuing his academic education at the department of photography of Mimar Sinan Fine Arts University since 2012. 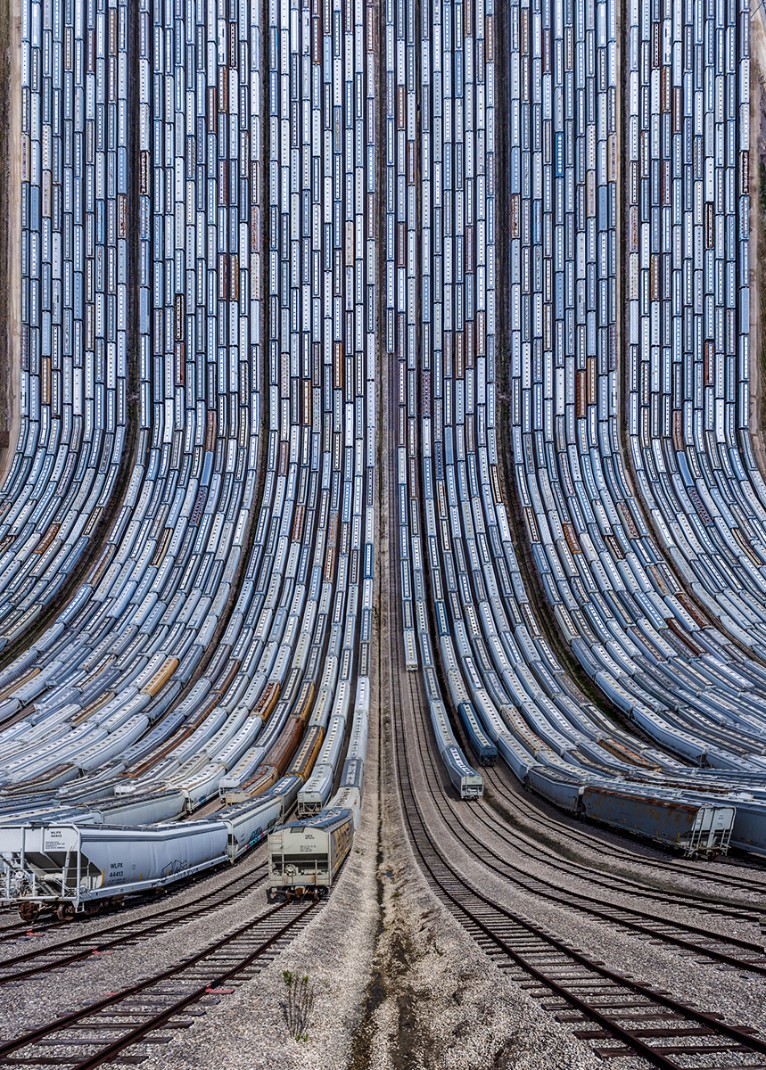 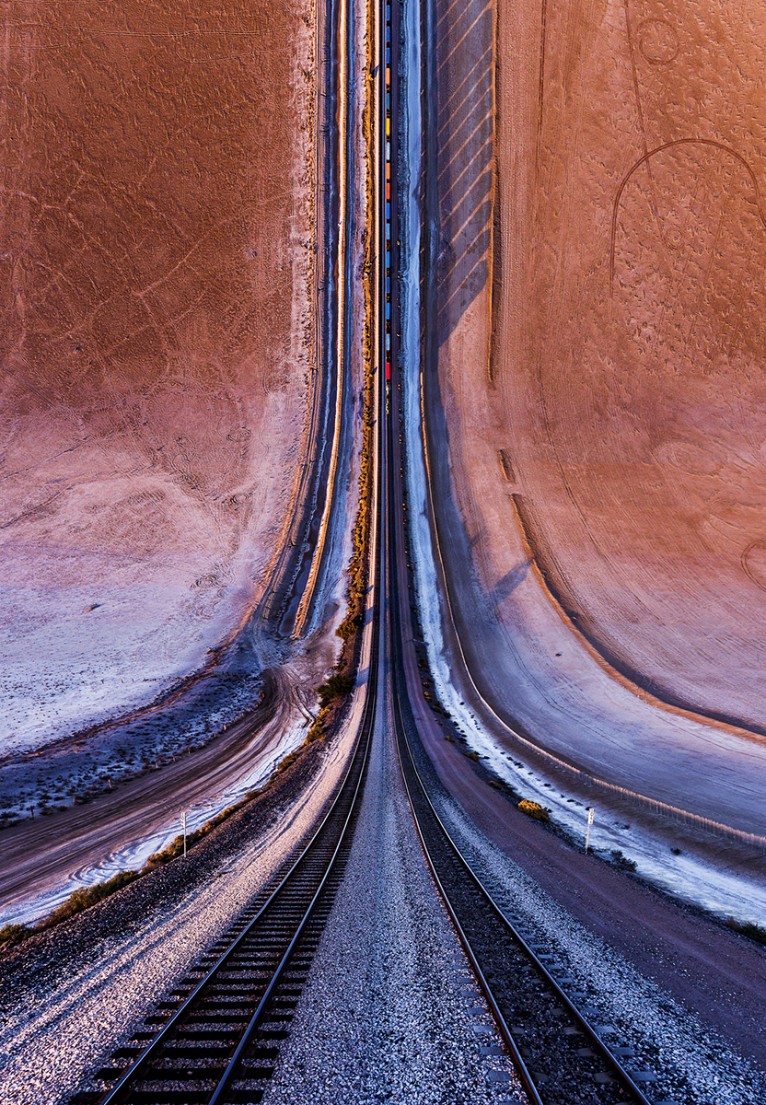 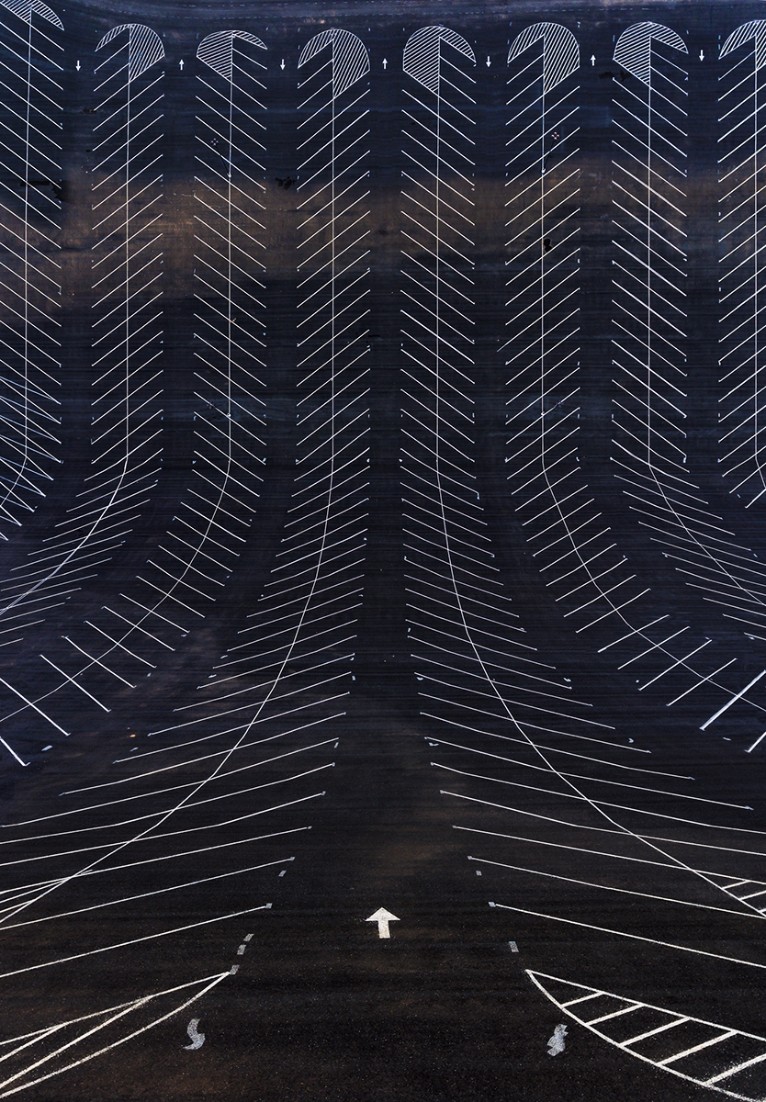 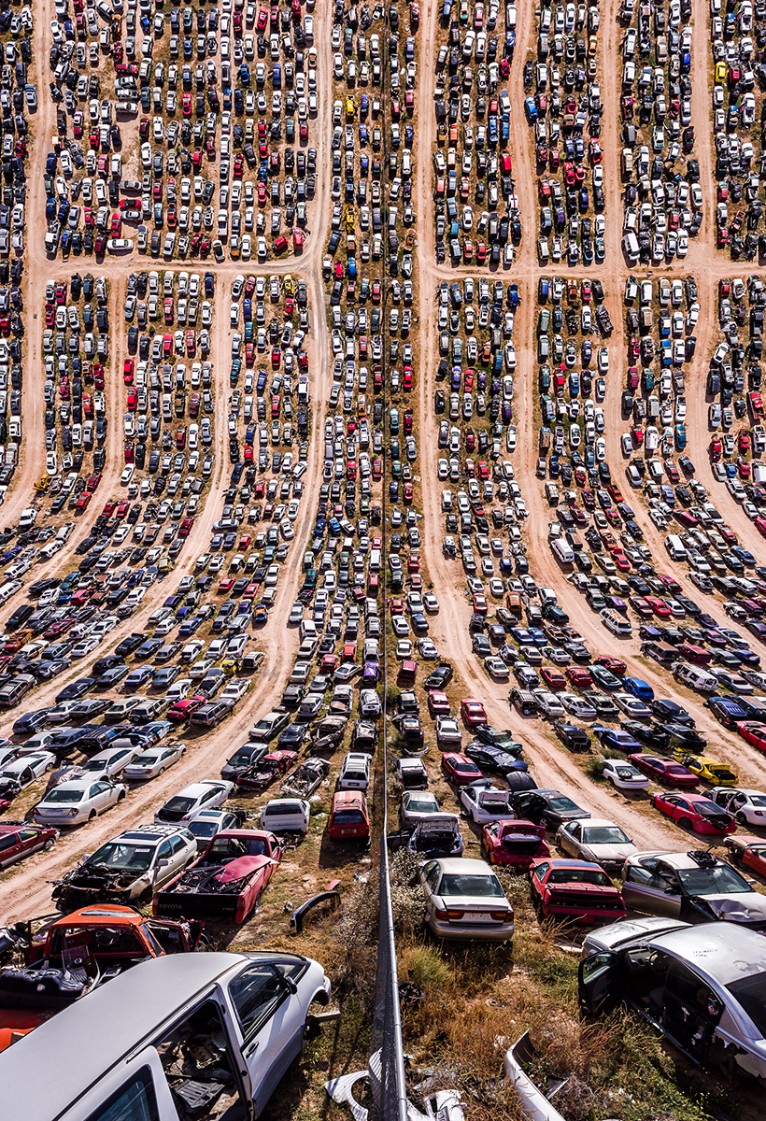 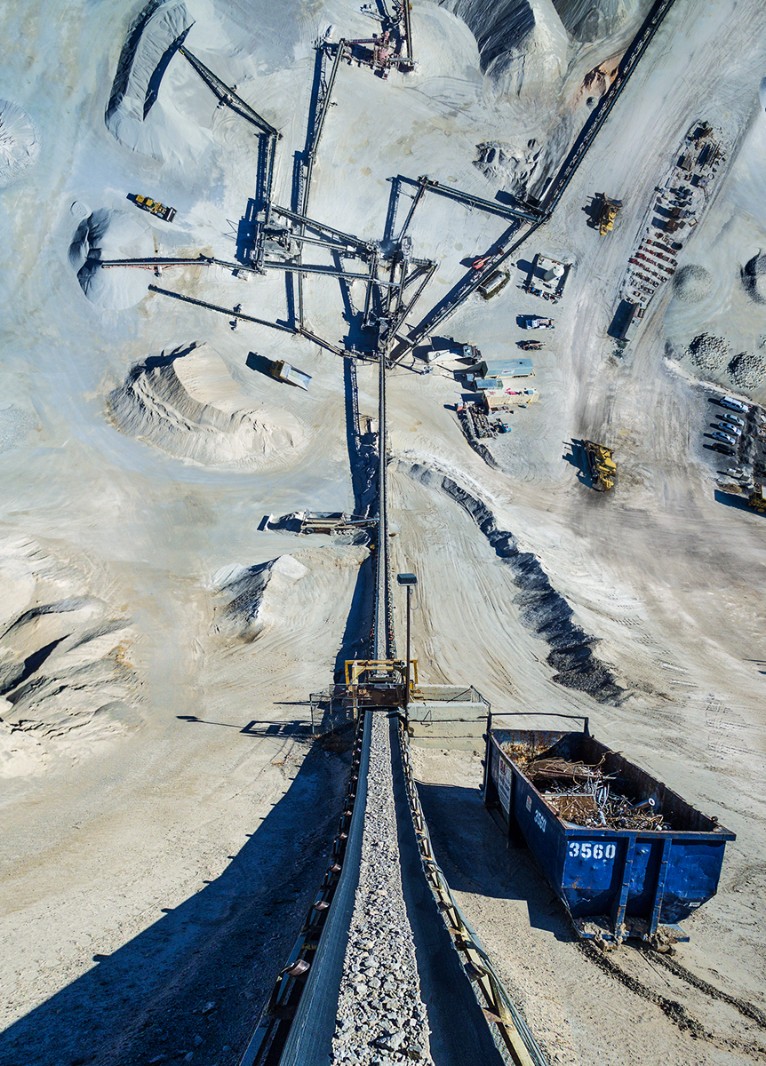 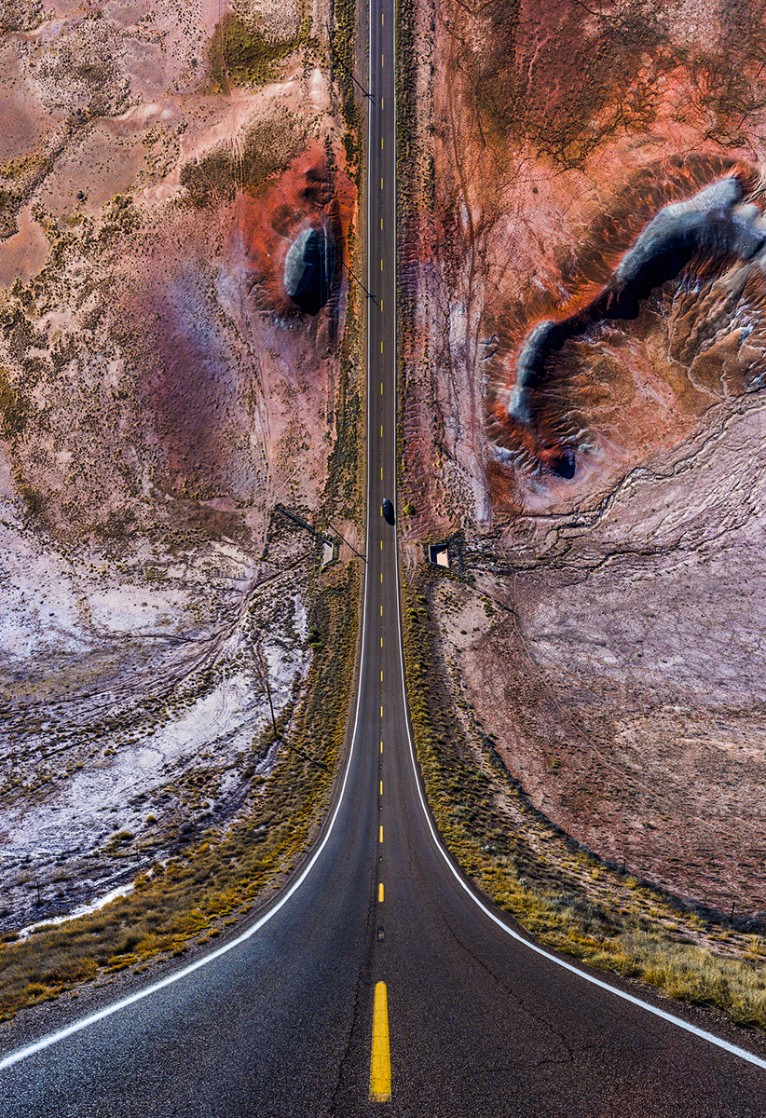 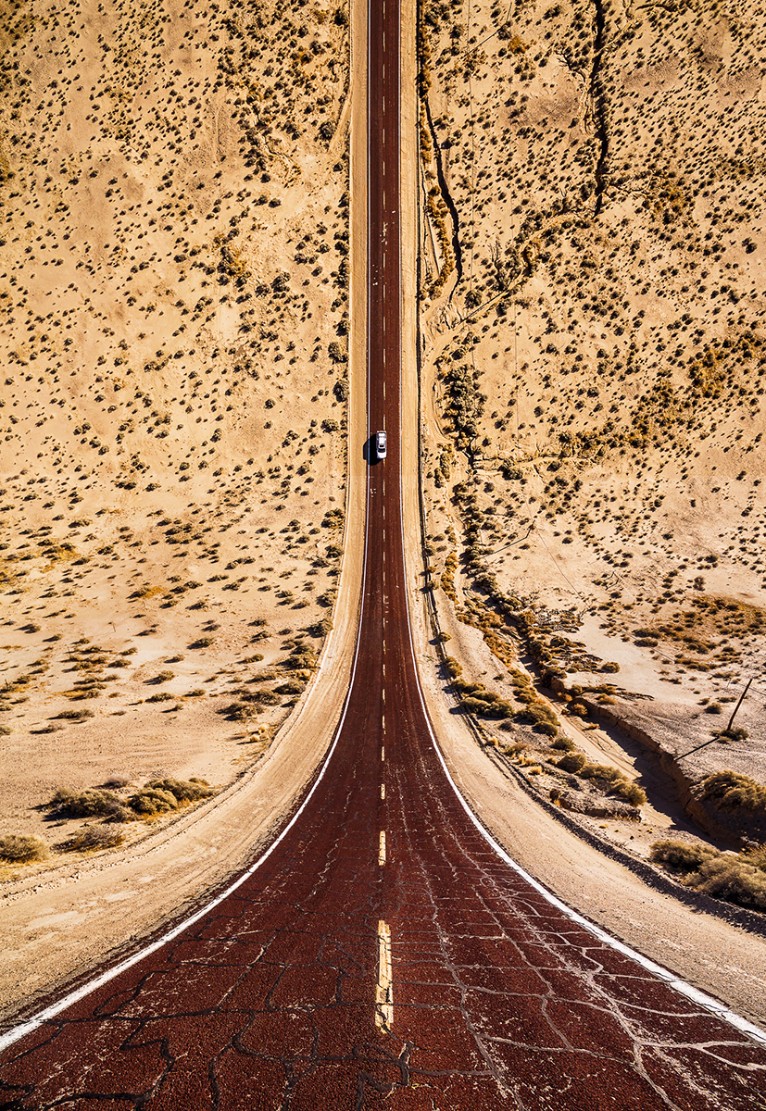 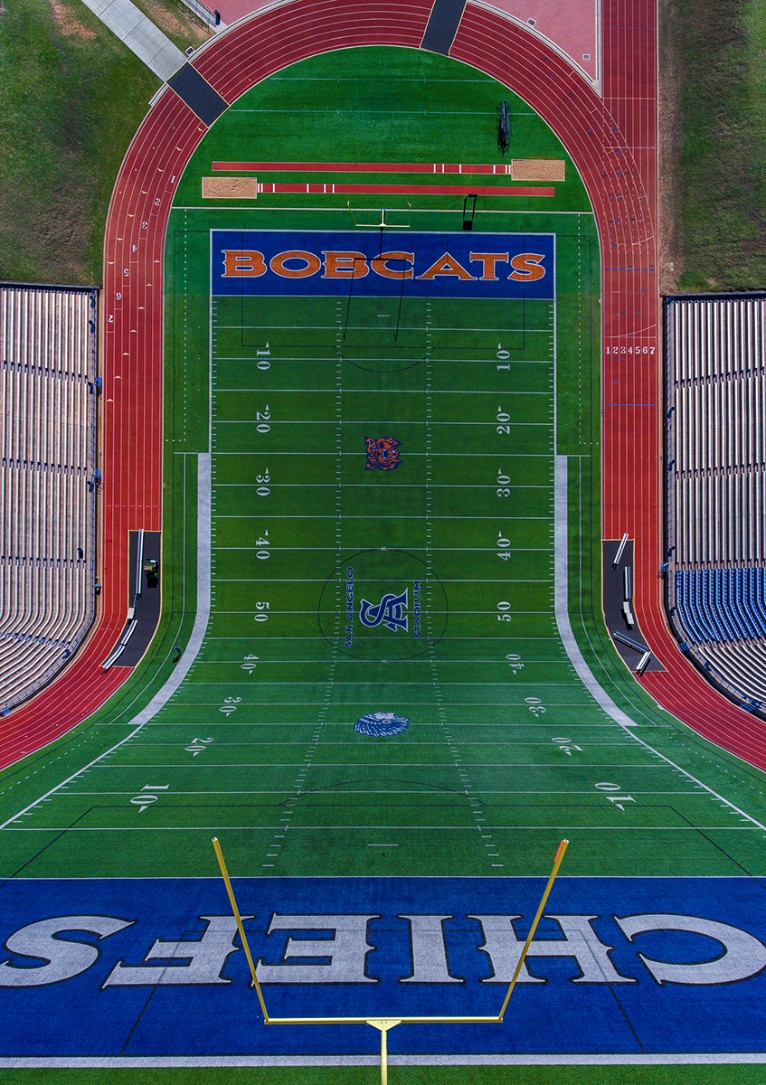 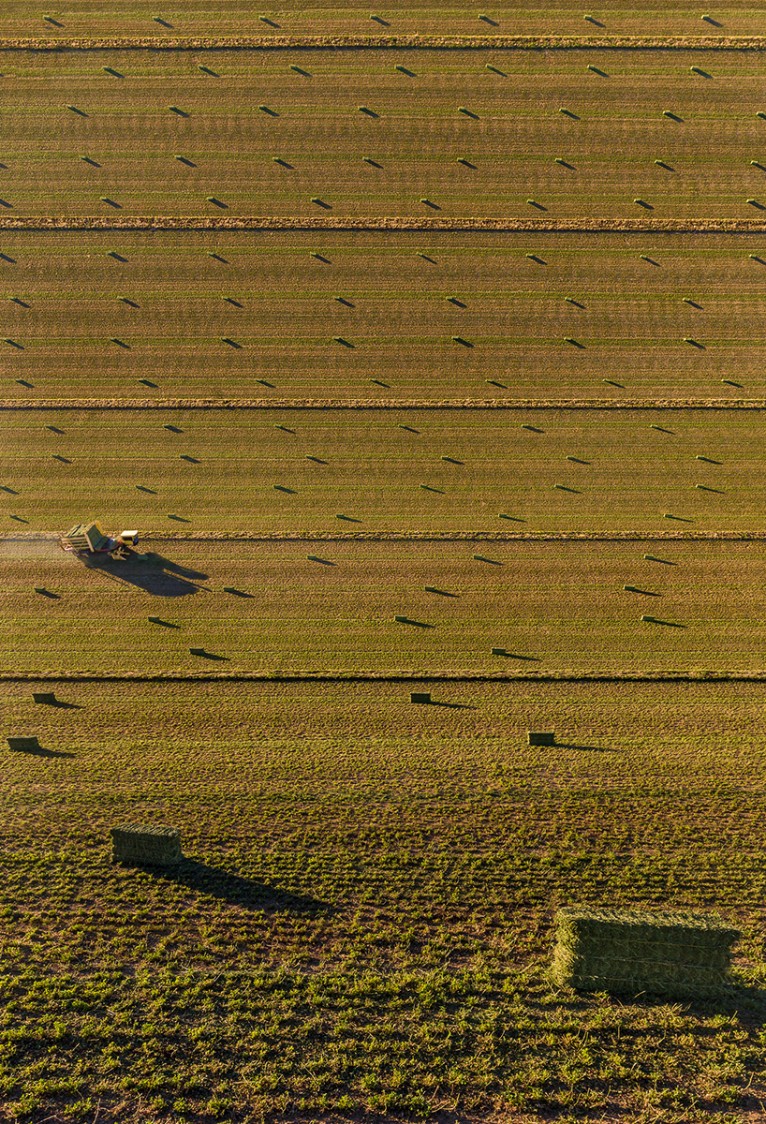 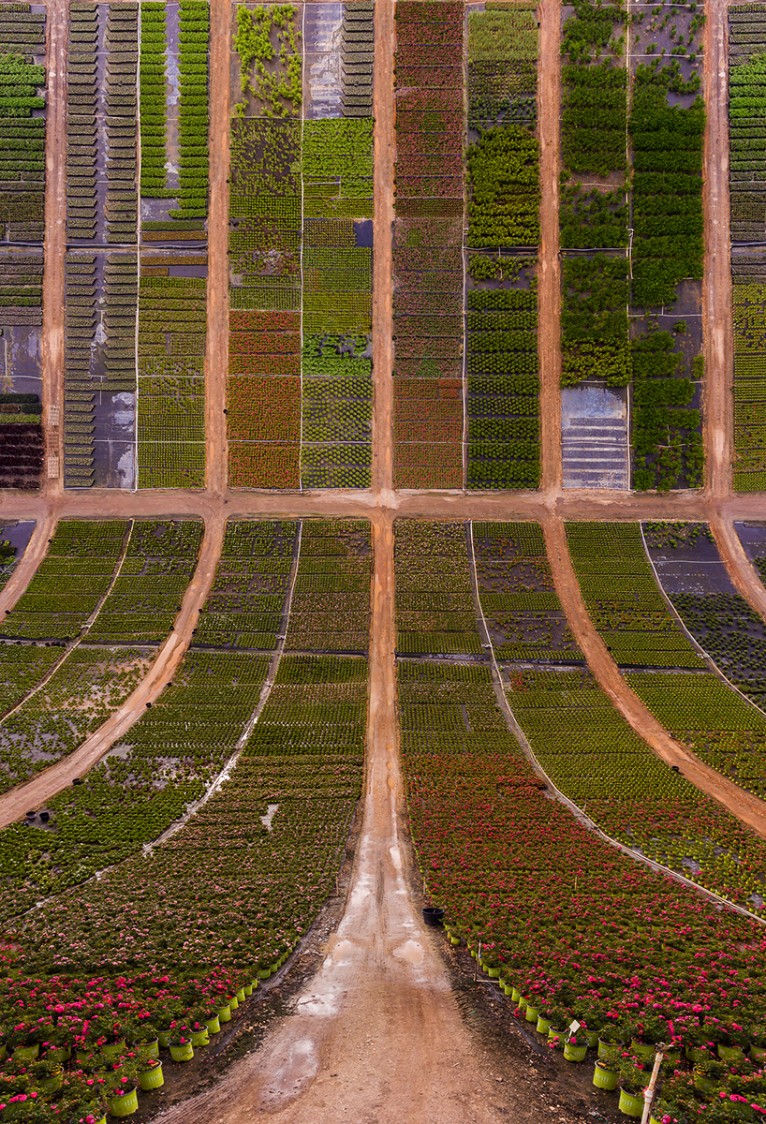