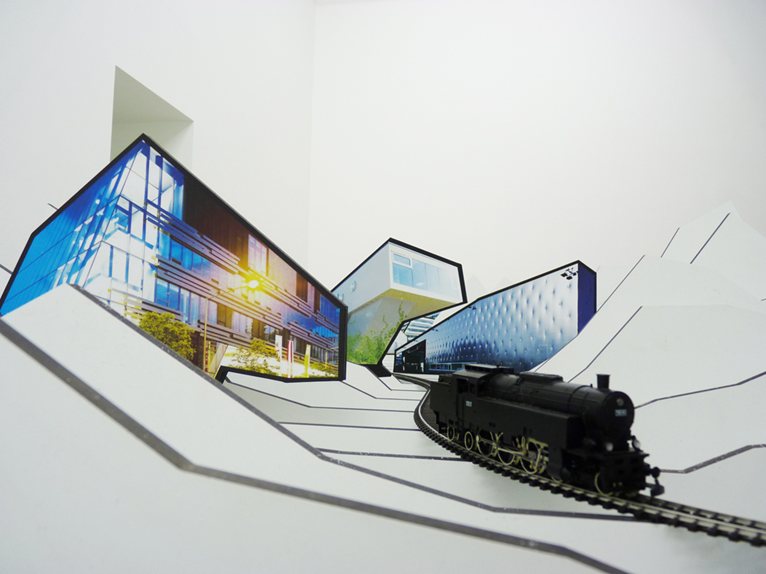 In their exhibition caramelfahrt (“journey”), Caramel Architekten travel on an abstract railroad through a fictional world with two-dimensional Caramel projects. the journey through this artificial landscape is visually documented from the engineer’s perspective and transmitted live via beamer. 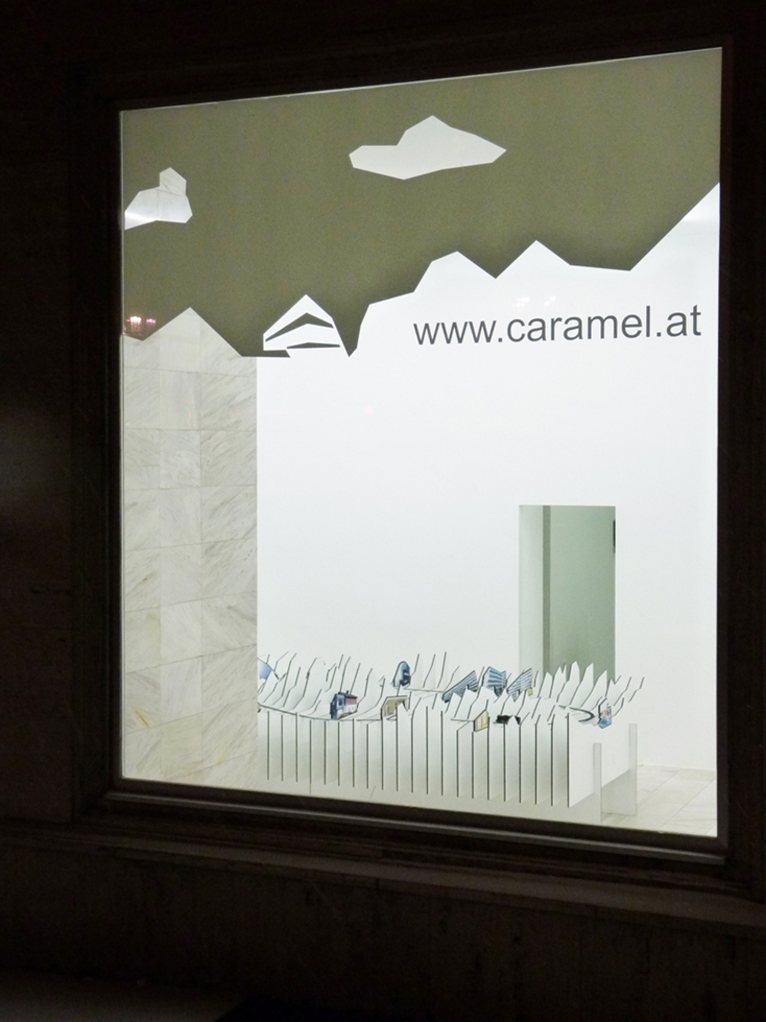 Because of the enlargement and resulting lack of definition, the two-dimensionality of the landscape and models moves to the background, creating the impression of a real landscape with real houses. with the simplest means such associations are possible, upon which the viewer can explore boundaries between reality and fiction. 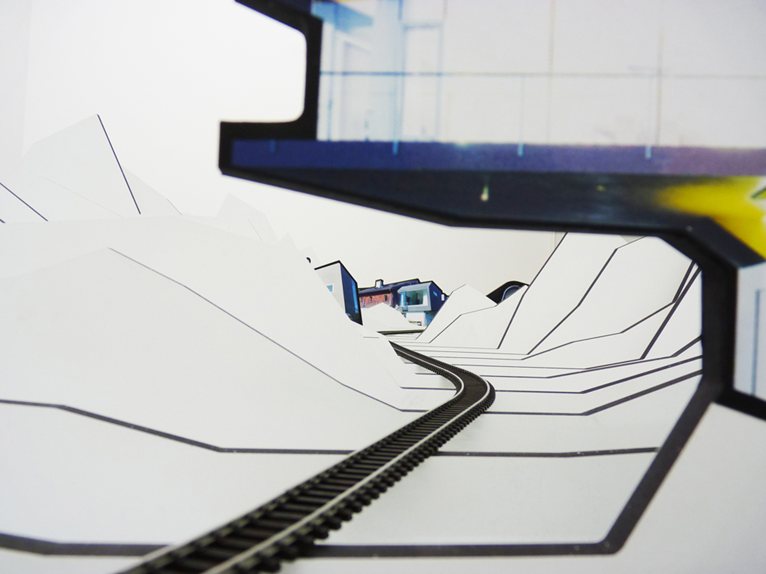 Günter Katherl, Martin Haller and Ulrich Aspetsberger founded Caramel in 2001. since then the viennese architects have won numerous competitions and constructed a number of projects. 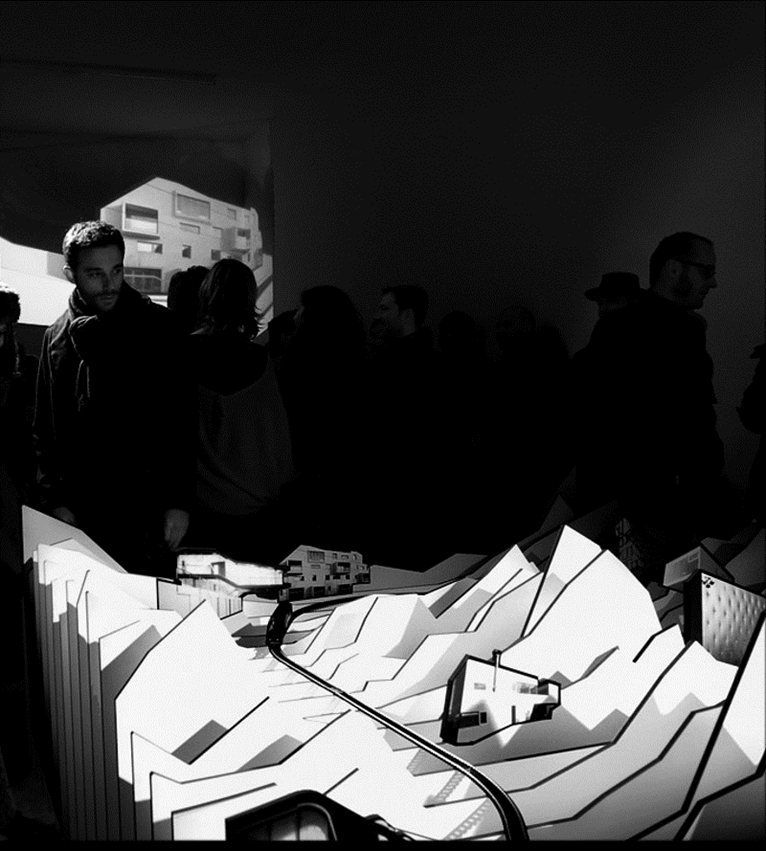 In addition to a series of single-family houses, projects include the: ma 48 main workshops in vienna (2004); voest visitor bridges 2006; ansfelden maintenance workshop (2006); school extension kak+hlf in krems (2007); wifi adult education center in dornbirn (2008); krautgarten residential complex in vienna (2011); as well as an information point for linz09 and the large-scale university of linz science park (2009–2012). 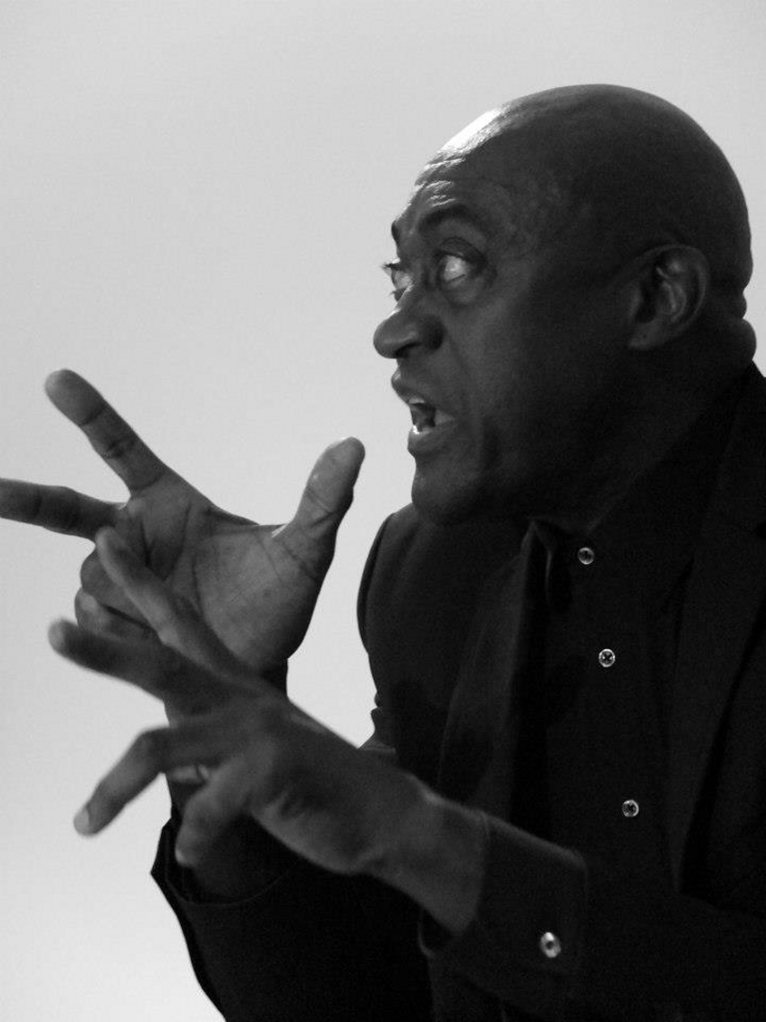