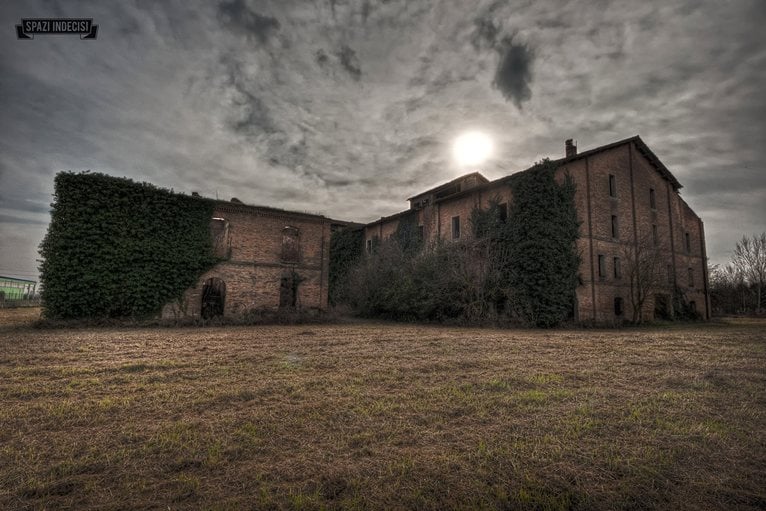 Until 31st March 2013 it is possibile submit your phothos and video to partecipate at the international contest Totally Lost.

Spazi Indecisi, the Municipality of Forlì, lead partner of the ATRIUM project, and the Province of Forlì-Cesena promote TOTALLY LOST, a photographic/video research throughout Europe to discover, survey and photograph the architectural heritage of European totalitarian regimes: properties lying abandoned or which may have been renovated for a new function.

The architectural heritage of the Totalitarian Regimes of the 20th century in Europe includes various types of buildings: palaces of power, factories, institutional buildings, dwellings, schools, places of indoctrination with the political ideas of that time, etc.
The Contest represents an opportunity to discover and immortalise the places of such an uncomfortable past, which is however undeniably fascinating.

Your work could be part of the TOTALLY LOST exhibition which will be put on in Forlì by Spazi Indecisi inside a totalitarian building in June 2013, and subsequently in other European cities participating in the ATRIUM project.

The pictures and videos will be published in the exhibition catalogue, which will be distributed to all the photographers and video makers selected.