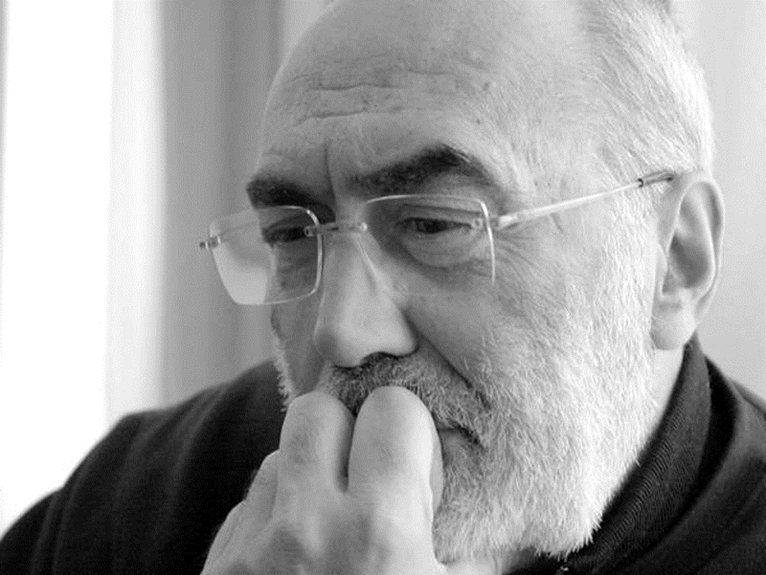 Gabriele Basilico, the greatest Italian photographer and documentarian of architecture died yesterday in Milan at the age of 69. Recognized internationally as a Maestro, he dedicated 40 years of his life to photographing cityscapes.

One of the first people to break the news, was architect (and friend ) Stefano Boeri, who wrote on his Facebook page “The death of Gabriele Basilico deprives us of one of the protagonists of the history of international visual culture. His photographer's eyes became everybody's eyes, before the infinite complexity of urban phenomena. His eyes have framed, recorded and documented hundreds of urban spaces and cities throughout the world, managing to transmit their sensuality, to decipher the most strident oppositions and restore dignity to even the most destitute places.

As he repeatedly said, Gabriele Basilico had developed his precise and passionate gaze over time by observing and photographing Milan: the walls of the buildings, the vibrant façades of Milan's palazzi borghesi, but also the faces, the feasts, the marks left on the streets by everyday life. Milan, with its proportions, were the mould for every shot, each discovery, each photograph taken by Gabriele Basilico. This is also why today Milan has not only lost a keen observer and a witness in the world, but has also lost a piece of itself.”

Gabriele Basilico's first shots date back to the early 1970s, after graduating in Architecture. The city and the cityscape were his areas of interest and research. In 1981 he held his first solo exhibition in Rome entitled, “Portraits of factories. Milan: images of the urban industrial area 1977-1980” at the A.A.M. Architettura Arte Moderna (February 24) curated by Francesco Moschini.

His first public exhibition was in 1983: Milan, portraits of factories at the PAC, Padiglione d'Arte Contemporanea, Milan.

His first international assignment was in 1984, when he was invited to participate in the Mission Photographique de la D.A.T.A.R., organised by the French government to document the transformation of its contemporary landscape.

A few years later, in 1990, he received the Prix Mois de la Photo in Paris for his “Porti di Mare” or “Seaports”. However, it was his 1991 photographic project on the city of Beirut, devastated by war, which offered him the opportunity to produce a series of images that earned him wide international recognition. 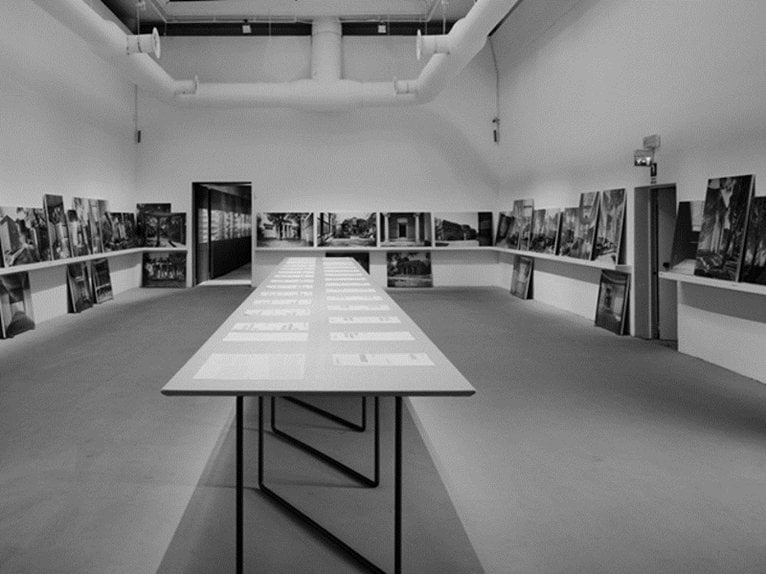 Last September Gabriele Basilico participated in the 13th Architecture Biennale in Venice with “Common Pavilions”: a series of 80 black and white photographs depicting the area of the Giardini, one of the two sites of the Biennale, prepared by Architects Diener & Diener.