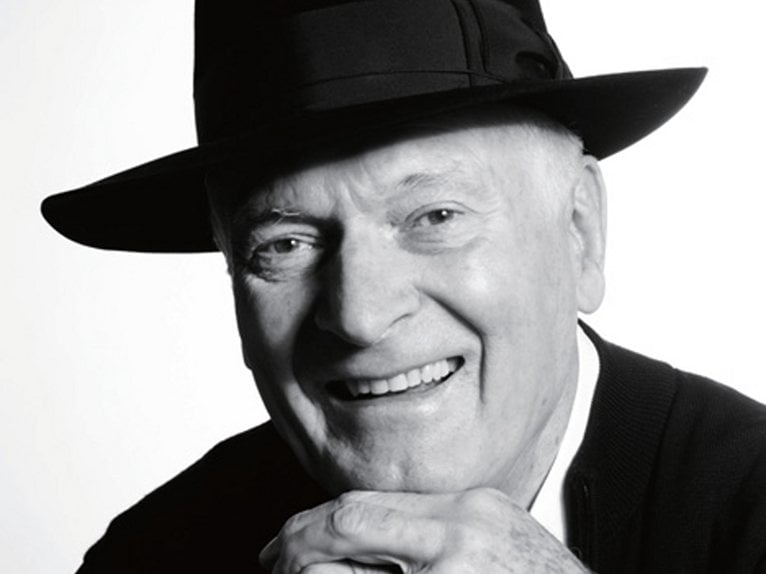 Kenneth Grange, co-founder of design consultancy Pentagram and designer of iconic pieces like the Kodak instamatic camera, the London parking meters and London cabs, was named a knight bachelor in the Queen's New Year's Honours list. This year's list contained a host of names from last year's London Olympics as was to be expected, most of them going to the organisers and to the sportsmen and women who did so much to make them such great success. Indeed many of them are at the Palace today, 13th February, to receive their honours. 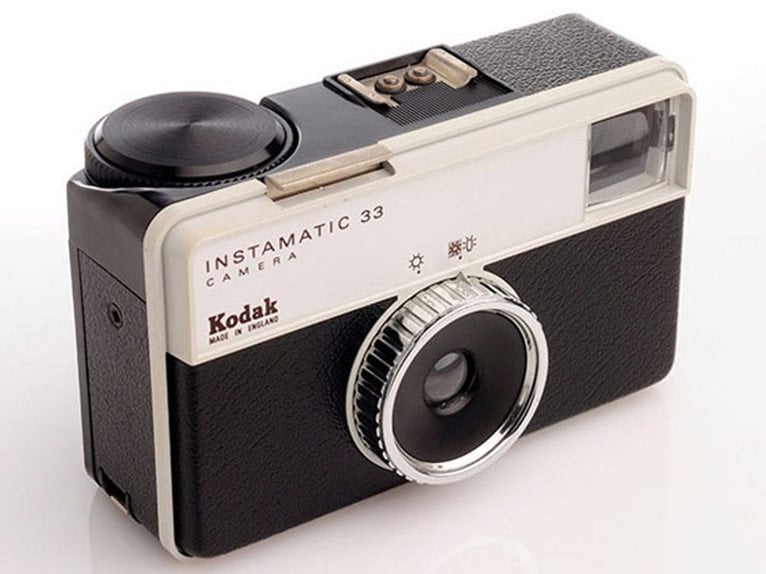 Sir Kenneth Grange, as he is now entitled to be called, has been bestowed the title of Knights Bachelor, the most ancient kind of British knight, but since a Knights Bachelor is not a knight of any order of chivalry, there is no post-nominal associated with the award. Although Kt (not to be confused with KT which is assigned to Scotish Knights of the Thistle) can be placed after the name if the person bestowed the award is also a peer, baronet or knight of the various statutory orders. 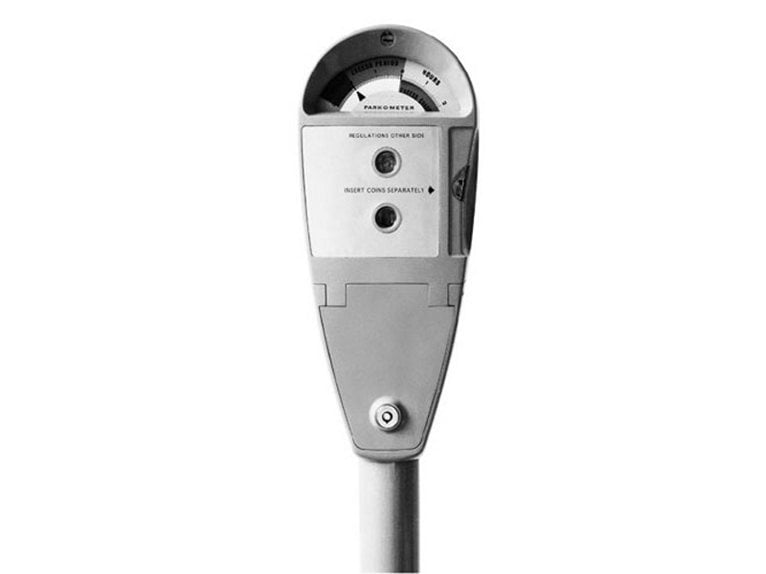 Kenneth Grange has already been dedicated an exhibition at the Design Museum for his part in “making Britain modern” after the tribulations of World War II. He actually designed important modern pieces like the London parking meters – who knows maybe Richard III wouldn't have had to have gone to Leicester to find a parking place, if they had been around in his time!

Sir Kenneth started designing in the 1950's after setting up his own design company and his initial work included the London parking meter and Kodak's 44a camera. 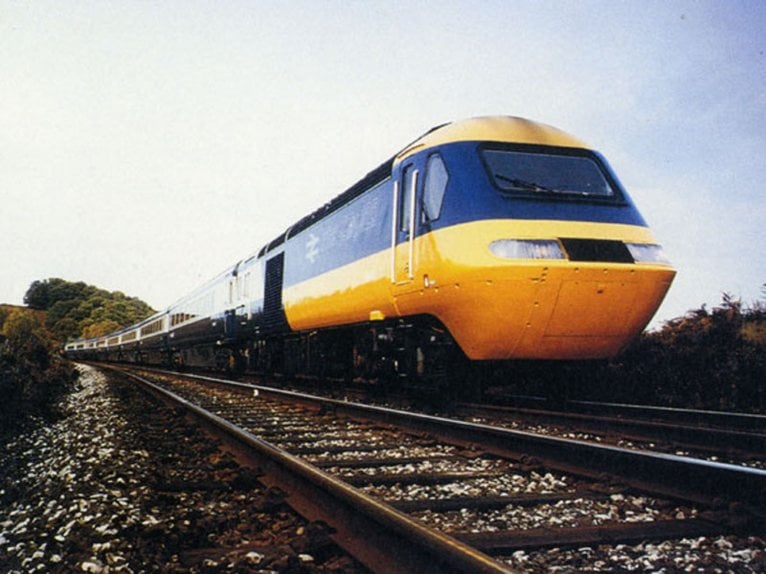 His big breakthrough, however, came in the 1960's a decade which saw him design the first Kenwood Chef food mixer, the Kodak instamatic camera which went on to sell over 25 million items worldwide, as well as several other household items like irons, electrical shavers, toasters and the first chordless electric knife. 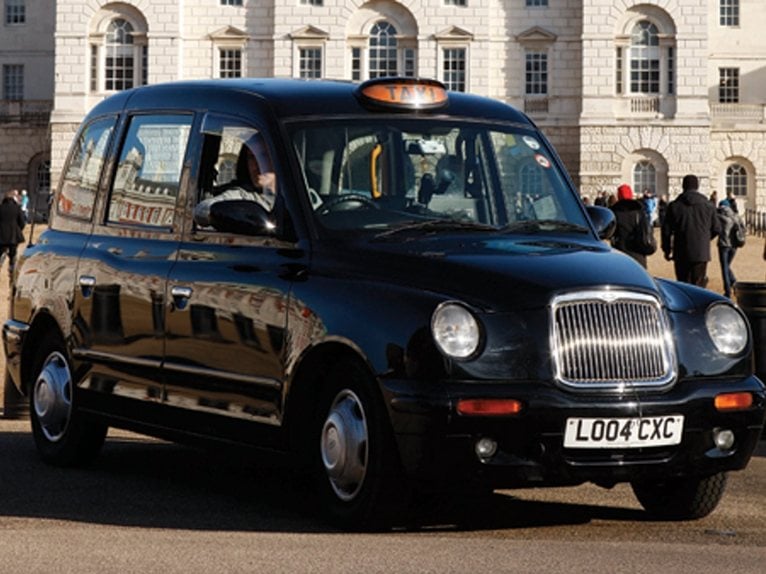 After this period he founded his own design studio Pentagram with graphic designers Theo Crosby, Alan Fletcher and Colin Forbes and architect Mervyn Kurlansky. They went on to design the Intercity 125 the high speed train, which, with a top speed of 125 mph (205 kmph), was the fastest diesel powered train in regular service when it was introduced (1976) and for many years after. Another project that brought out his best was probably the new London cab TX1 in 1996. While originally a radical new design was on the cards, he persuaded the manufacturer, Manganese Bronze, that the client (cabbie and passenger) was the most important so the basic design was retained but the comfort for both driver and passenger was retained. A few days ago it was announced that the company Manganese Bronze, which went into administration last October, one of the last remaining British car manufacturers had been bought by Chinese car giant Geely, one of its main creditors, for £11m. 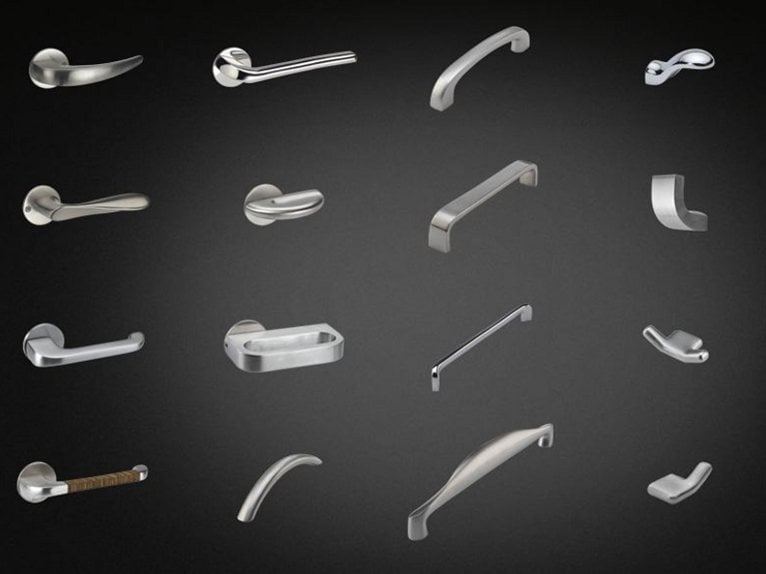 Recent designs include the type 3, type 75, and type 1228 lamps for Anglepoise and the hm82 seating collection for Hitch Mylius designed specifically for healthcare use. He has also designed door handles for the fixtures and lighting manufacturer izé, a company whose work reconciles the realms of architecture, art, design and manufacture and which has also collaborated with the likes of Terence Woodgate, 6a Architects, Zaha Hadid and David Kohn amongst others. 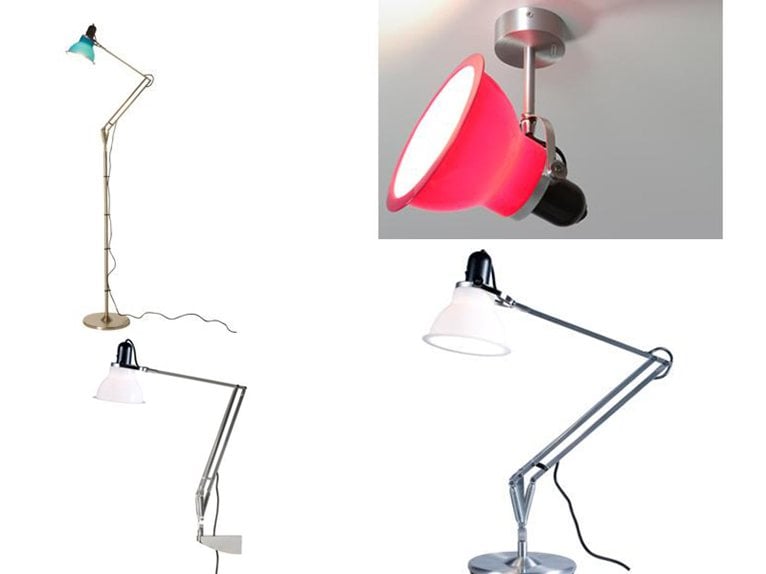