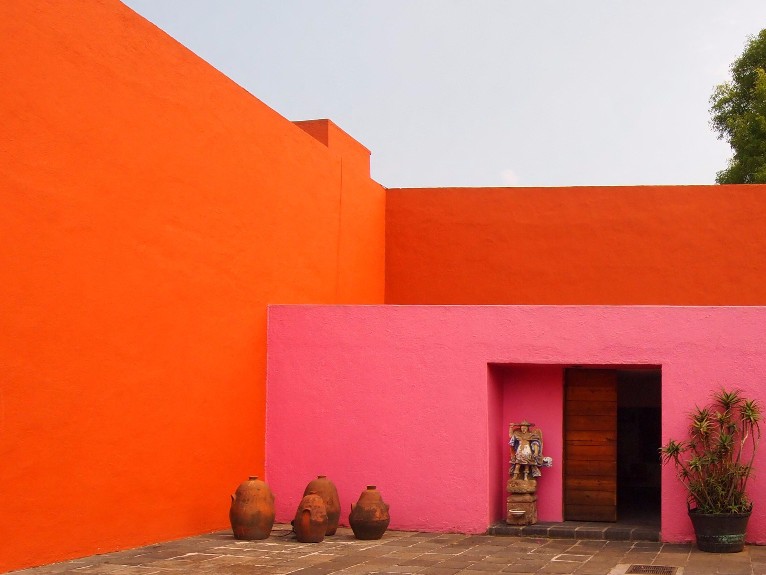 Luis Barragán, Pritzker Prize in 1980, is known as Mexico's most influential architect of the 20th Century for his mastery of Mexican Modernism.

After graduating in engineering, his family treated him to a trip to Europe where he set off in search of a new architectural style; it was in Europe where Luis discovered that he wanted to devote his life to architecture.

Barragán is also one of landscape architecture's most refined and poetic practitioners, his work is based on a few constructive elements bound together by a mystical feeling. It is this duality that makes him so interesting: Barragán' simple and monumental structures exalted by his brilliant colors, invite contemplation and have an emotional resonance that is a powerful amalgam of their composite parts.

His work has plenty of references on traditional Mexican architecture, made from local and humble materials and comprises a depurated fusion of spacial conception from The Maghreb and Andalusia regions, the palette of colors is influenced by hues embedded in pre-Columbian and colonial art, architecture, and craft. 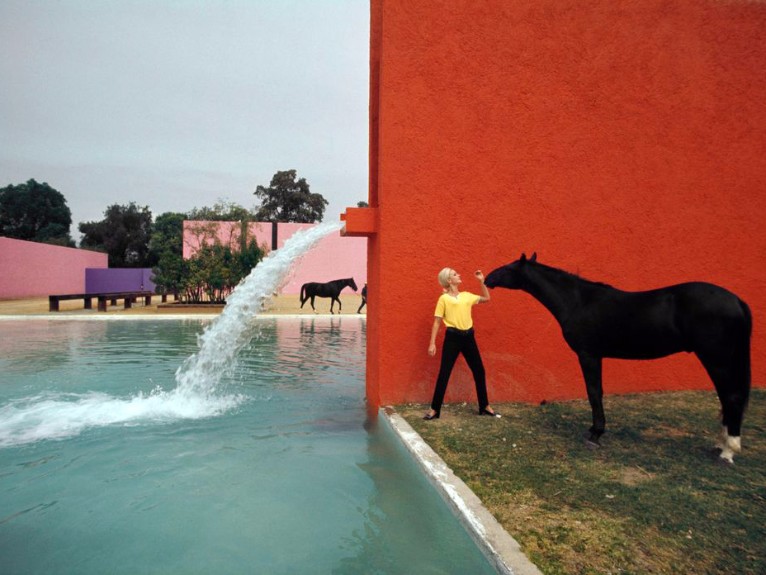 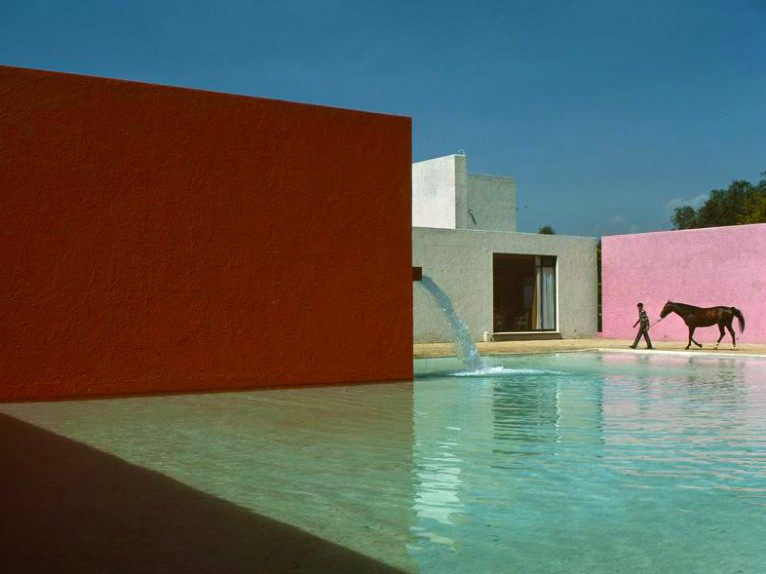 Like in a de Chirico setting, the wall is both the supreme entity and the inhabitant of a larger metaphysical landscape: a screen for revealing the hidden colors of Mexico's almost white sun and a shield for suggesting never seen presences. Barragán used to reflect about the vanishing of the words Beauty, Inspiration, Magic, Spellbound, Enchantment, as well as the concepts of Serenity, Silence, Intimacy and Amazement in architecture publications, and said that:

“All these words have nestled in my soul, and though I am fully aware that I have not done them complete justice in my work, they have never ceased to be my guiding lights.” 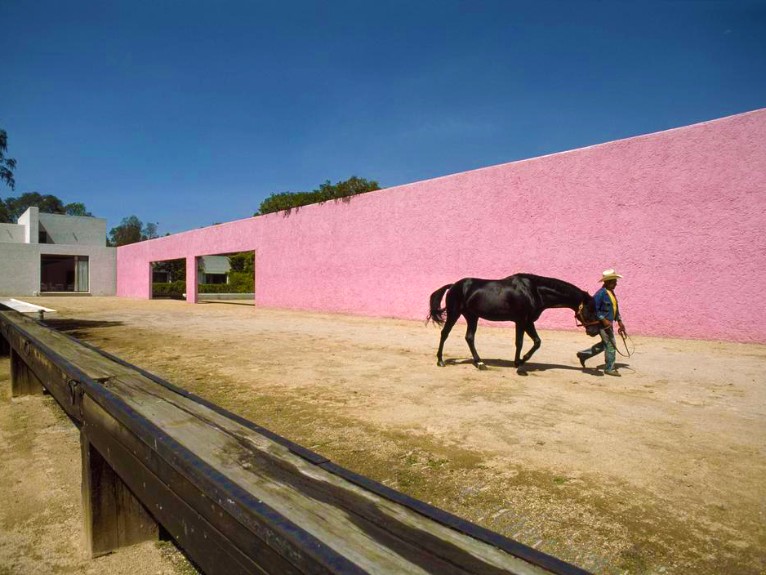 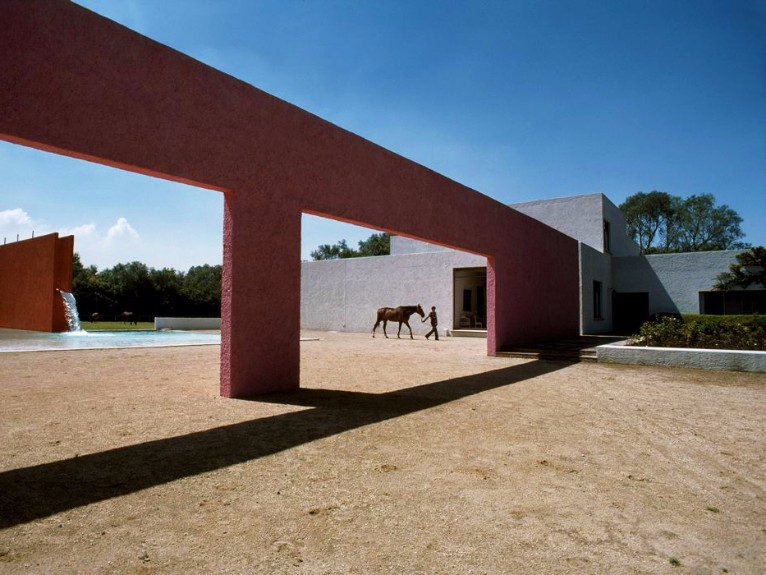 Although interested in this new conception of house, he never forgot the importance of the house as a refuge, as a space for introspection and solitude. The site integration would come to symbolize both a literal tie between a home and its property as well as the greater thematic tie between an architecture and its native spirit. The house was perhaps not a Corbusian “machine for living,” but the decorative aspects were predominantly created by access to the surrounding nature rather than stylized features or materials of the building itself. 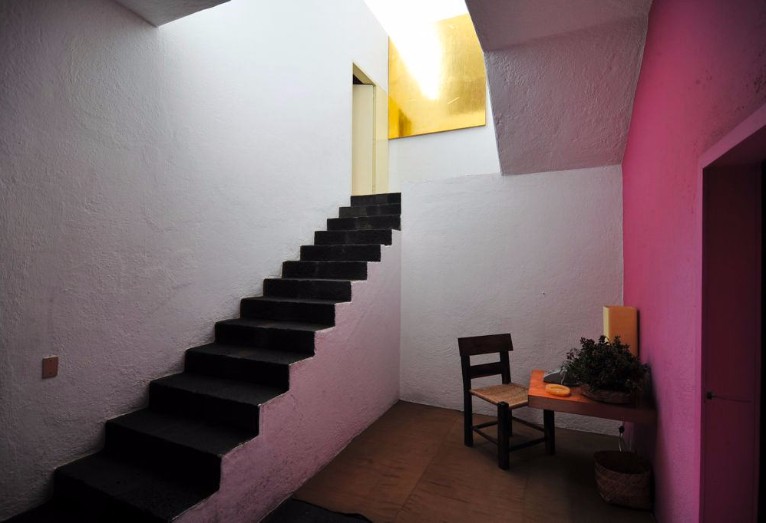 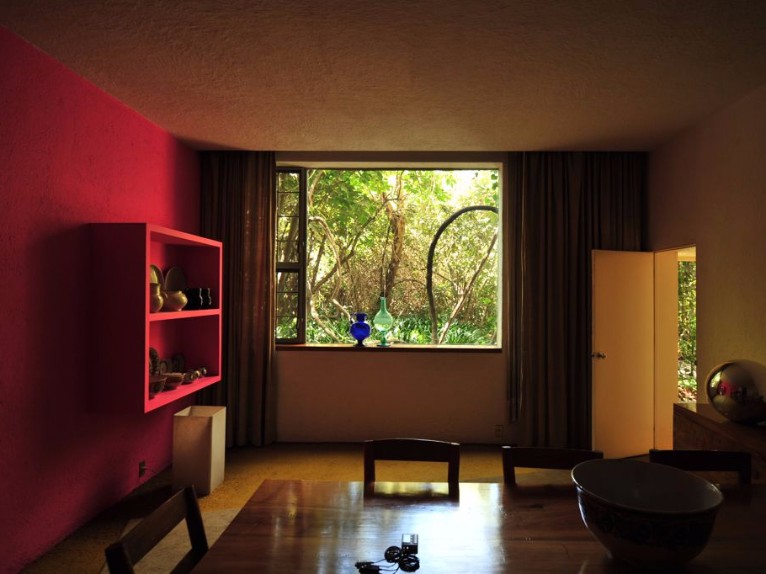 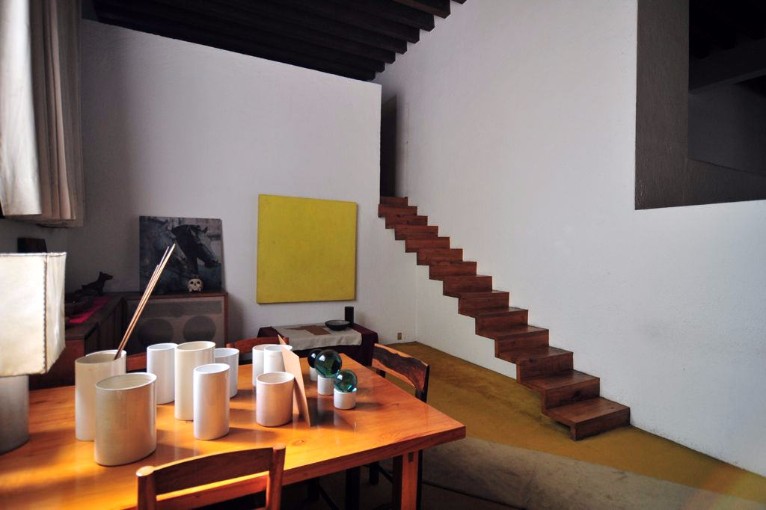 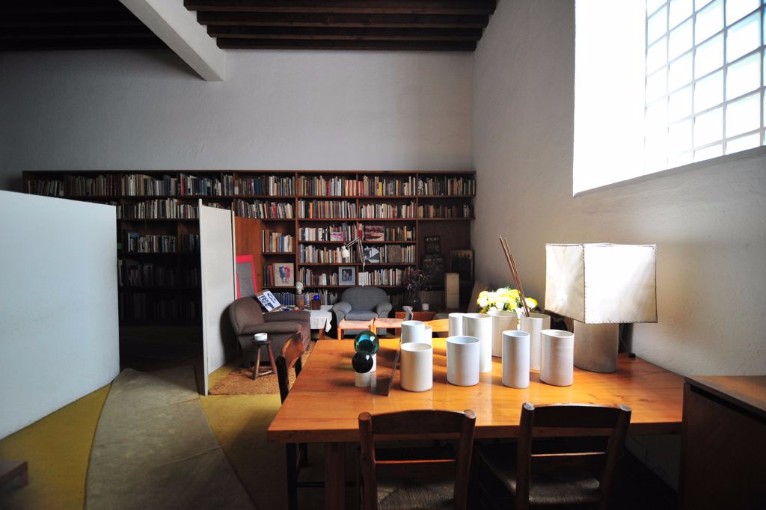 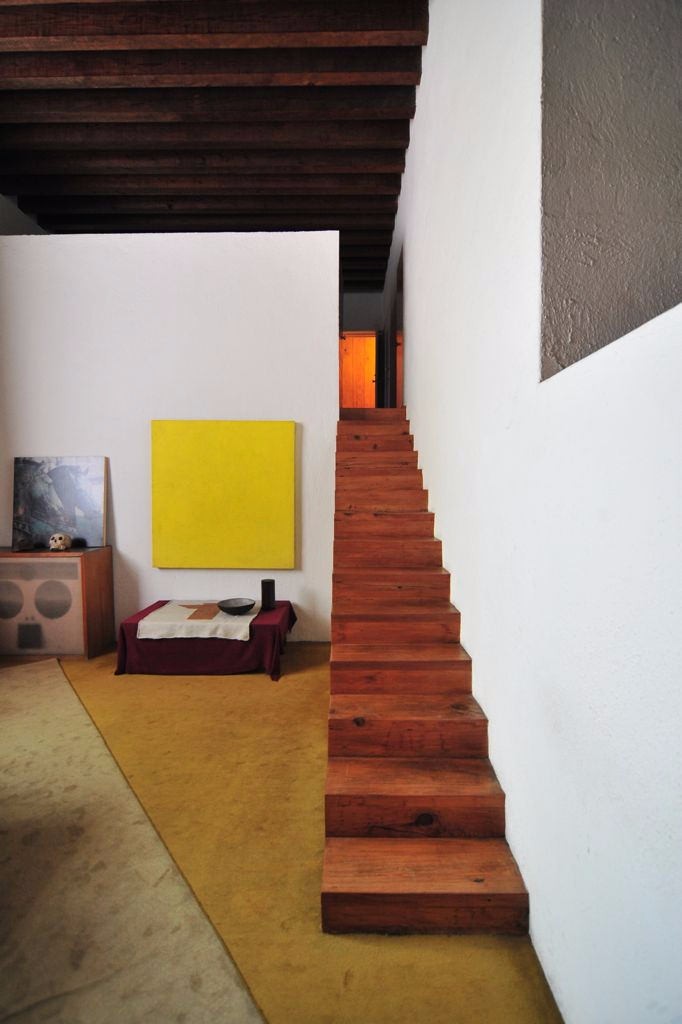 “I believe in an ‘emotional architecture. It is very important for human kind that architecture should move by its beauty; if there are many equally valid technical solutions to a problem, the one which offers the user a message of beauty and emotion, that one is architecture.” - Luis Barrágan