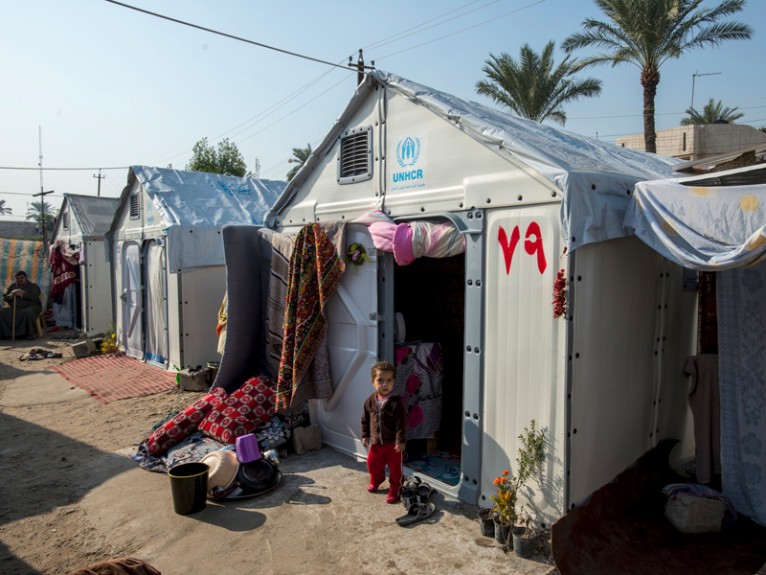 The IKEA Foundation’s temporary shelter designed for refugees has been named the 2016 Beazley Design of the Year, beating the artwork for David Bowie’s final album and a robotic surgeon. 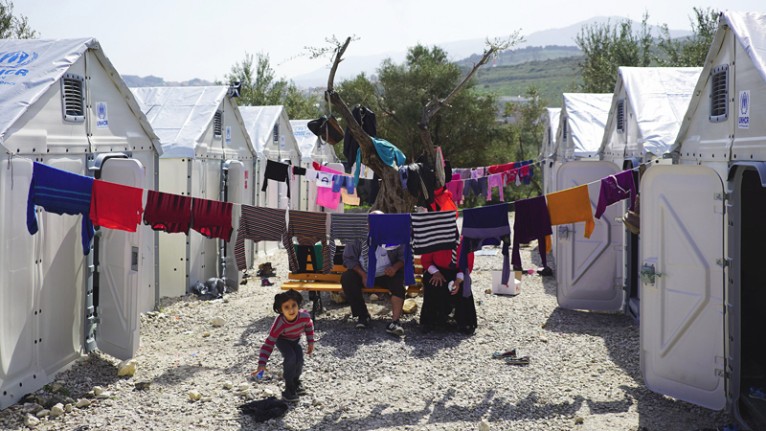 Better Shelter was announced as the winner at an awards ceremony that took place at the Design Museum’s new home in London last week.

Selected as the winner of the architecture category, Better Shelter beat five other category winners to also claim the overall prize for its “outstanding contribution towards the global issue of population displacement”. 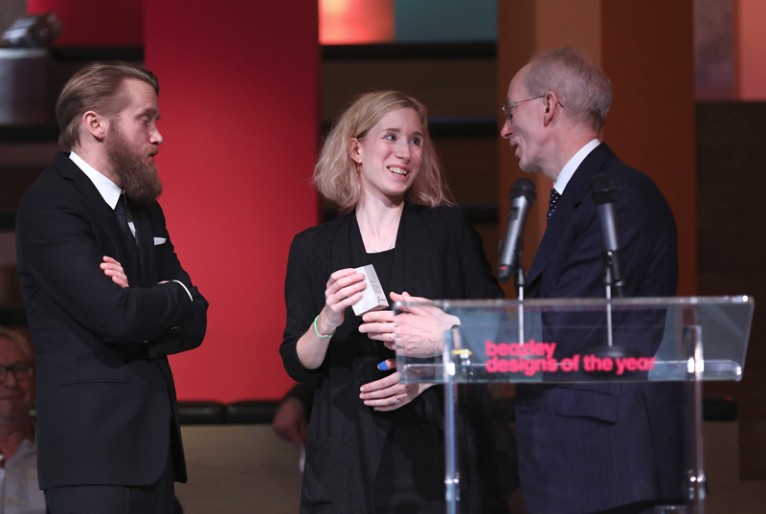 The shelter was developed through a collaboration between the IKEA Foundation, the United Nations Refugee Agency (UNHCR) and the Better Shelter social enterprise. It can be built quickly from a flat-pack and gives families who lose their homes during conflicts and disasters a more dignified life. UNHCR has used the shelters to house displaced families in several countries, including Greece, Iraq, Djibouti, Chad and Serbia. Thanks to the shelters’ modular design, they are also being used as healthcare centres. 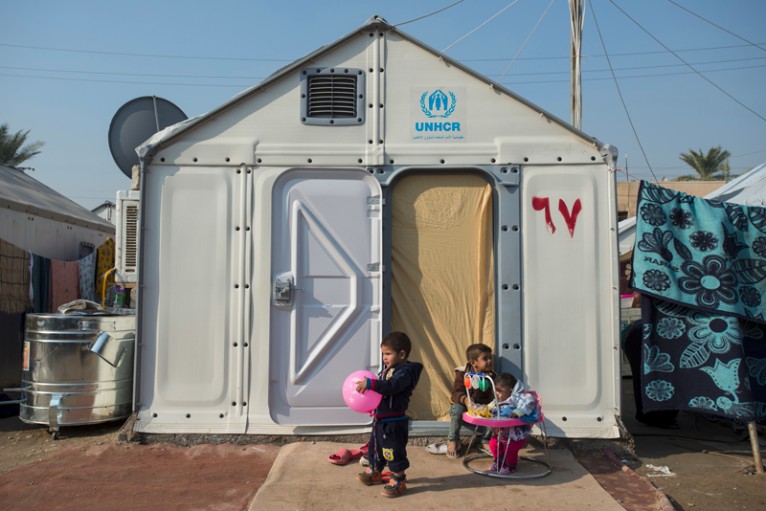 “Better Shelter tackles one of the defining issues of the moment: providing shelter in an exceptional situation whether caused by violence and disaster,” said jury member Jana Scholze of Kingston University.

“It shows the power of design to respond to the conditions we are in and transform them. Innovative, humanitarian and implemented, Better Shelter has everything that a Beazley Design of the Year should have.”

“Putting refugee families and their needs at the heart of this project is a great example of how democratic design can be used for humanitarian value,” said Jonathan Spampinato, Head of Communications at the IKEA Foundation. “We are incredibly proud that the Better Shelter won this award, but we’re even prouder that refugee families and children can have a safer place to call home.” 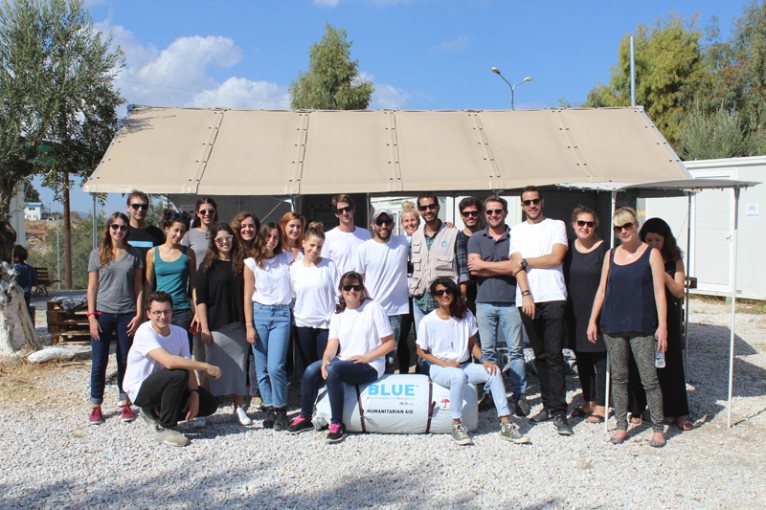