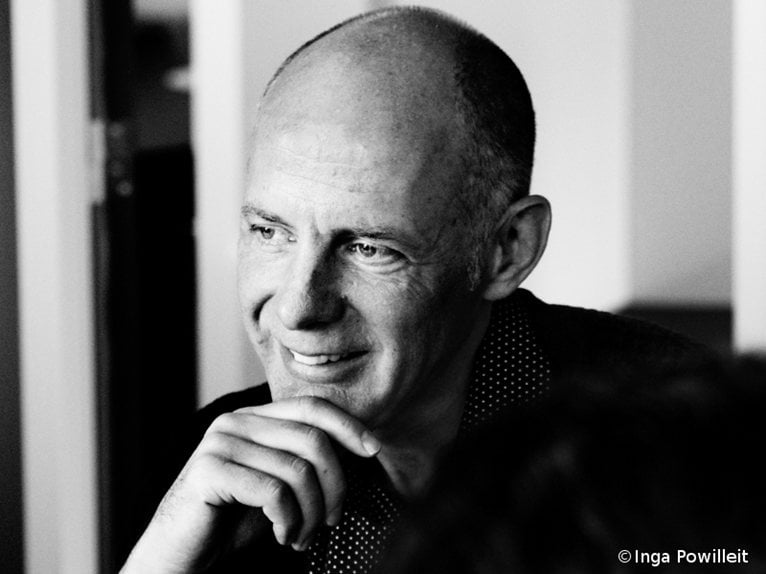 11/02/2013 - The AIA Jury of Honorary Fellows announced on Friday that Ben Van Berkel has been elected as an Honorary Fellow of the American Institute of Architects.

The AIA Honorary Fellowship programme was developed as the international counterpart to the Fellowship programme. Honorary fellowship is bestowed on architects of esteemed character and distinguished achievements who are neither U.S. citizens nor U.S. residents, and who do not primarily practice architecture within the domain of the Institute.

Election to honorary fellowship not only recognises the achievements of the foreign architect as an individual, but also elevates before the international public and the profession a model architect who has made a significant contribution to architecture and society on an international level. The Honorary Fellowship is among the highest honours the AIA can bestow upon a colleague who has contributed significantly to architecture and society.

Ben van Berkel was recently awarded the Kenzo Tange Visiting Professor's Chair at Harvard University Graduate School of Design where he is currently carrying out a series of studios for a period of three years. With UNStudio he has completed a number of projects in the U.S., such as the New Amsterdam Plein & Pavilion in Battery Park (NY), the Collector’s Loft (NY) and the VilLA NM (Upstate NY). Ben van Berkel / UNStudio also received 2nd Prize in the competition for the New Business School for Colombia University and were selected as finalists in the LA Union Station vision competition last year.