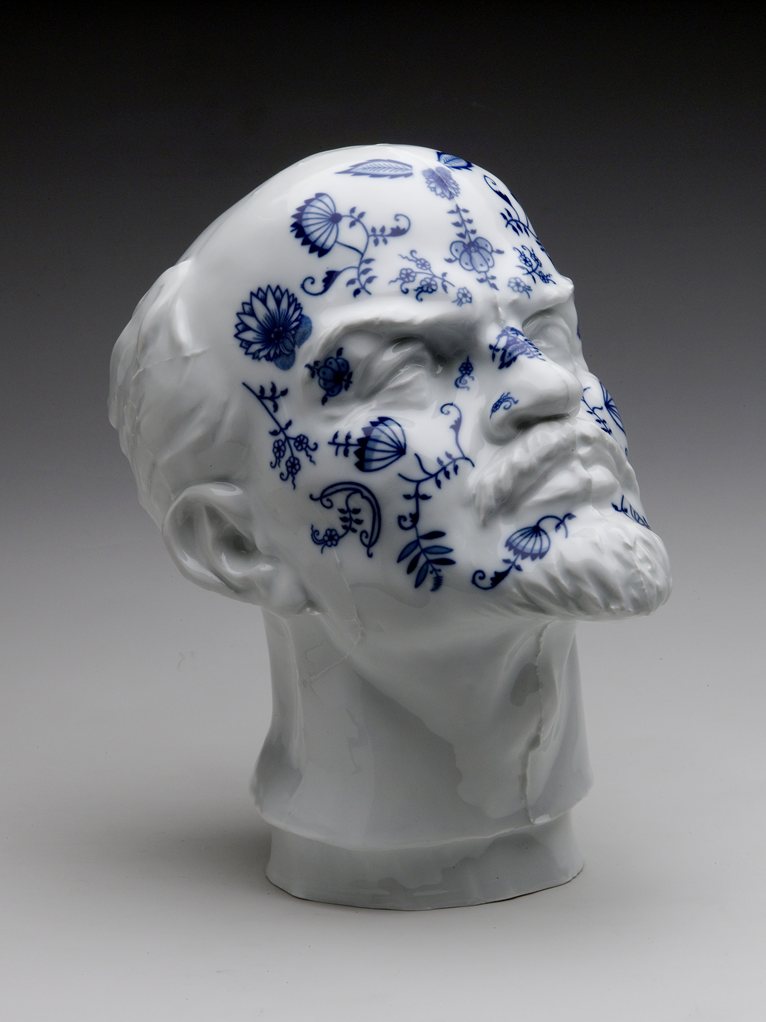 The exhibition examines the shared traits in contemporary and historical design from Central and Eastern Europe from the past seven decades. Divided into two parts, the exhibition presents historical design from after World War II (1945-1989) and
contemporary design from after the fall of communism (1989) to the present day.
Objects have been collected from Croatia, the Czech Republic, Estonia, Hungary, Lithuania, Latvia, Poland, Romania, Slovakia and Slovenia. With the help of cultural institutes and embassies, a team of nine curators lead by Agnieszka JacobsonCielecka, have been assembled to sub-curate each of the prominent countries, giving a unique insight into the thriving design scene of each country. 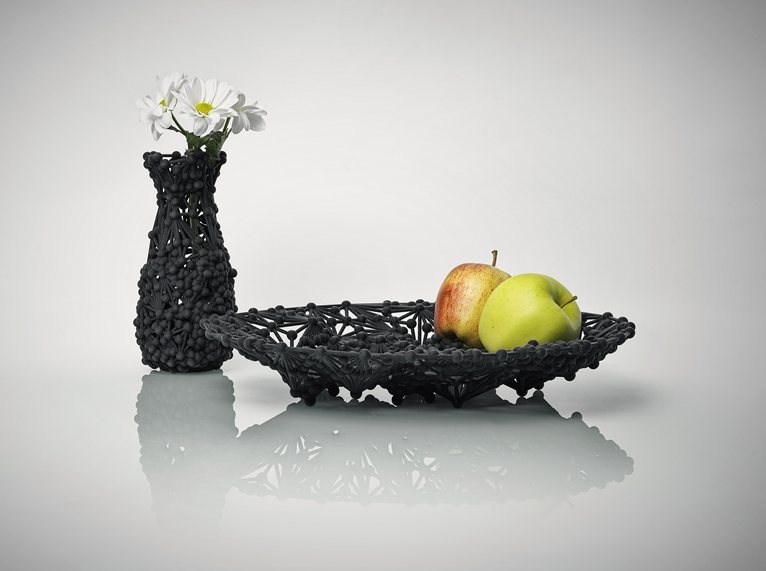 The lower gallery of the museum presents a narrative mind map, curated by Israeli designer Yael Taragan, illustrating the migration of textile traditions from Central and Eastern Europe to Israel. At the centre of the exhibit, historic objects are compared to imagery of the communist landscape in which they were produced. 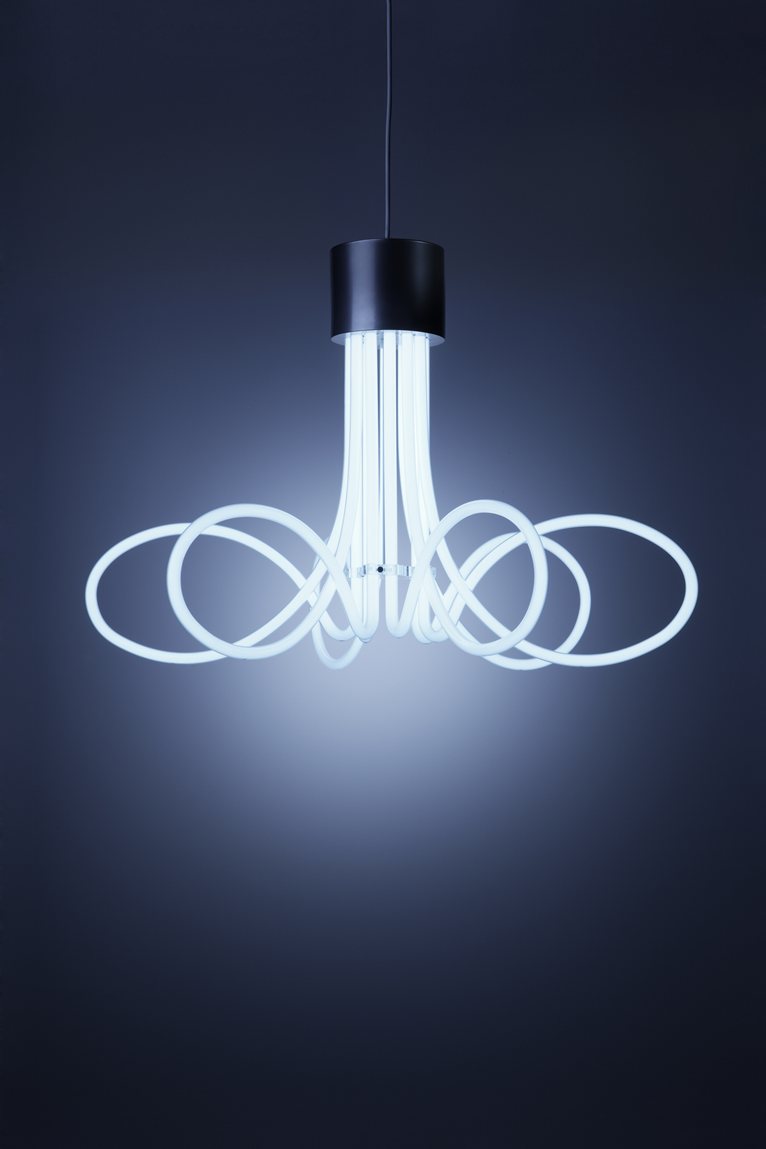 The circumstances between 1945 and 1989 were similar across the majority of Central and Eastern Europe; communist rule and nationalised industrial production meant that design was functional with concepts of aesthetics, ergonomics and style being of lesser importance.

After 1989, the shift from Soviet to capitalist influence led to an economic and cultural transformation; the arrival of foreign capital allowed a greater freedom of production and aesthetic awareness.
Rather than presenting the exhibition geographically, the objects have been arranged according to common characteristics, similarities and themes. The different categories showcase the creativity, ironic humour and nostalgia within the pieces designed.

Leading guest curator Agnieszka Jacobson-Cielecka explains, ‘Over the past century, Central and Eastern Europe has experienced the rise and fall of different political orders, and had its borders repeatedly redrawn. In this historical context, design has not been examined in terms of national categories, but has instead been examined in relation to the experiences and cultural affiliations that characterise the region as a whole.

As this exhibition reveals, the individual stories of the participating designers are shaped by remarkable similarities and simultaneous developments. Despite their linguistic and national differences and the geographical distance that separate them from one another, they engage with the same concerns and questions, are inspired by the same sources, and attempt to come to terms with the same past historical events.’ 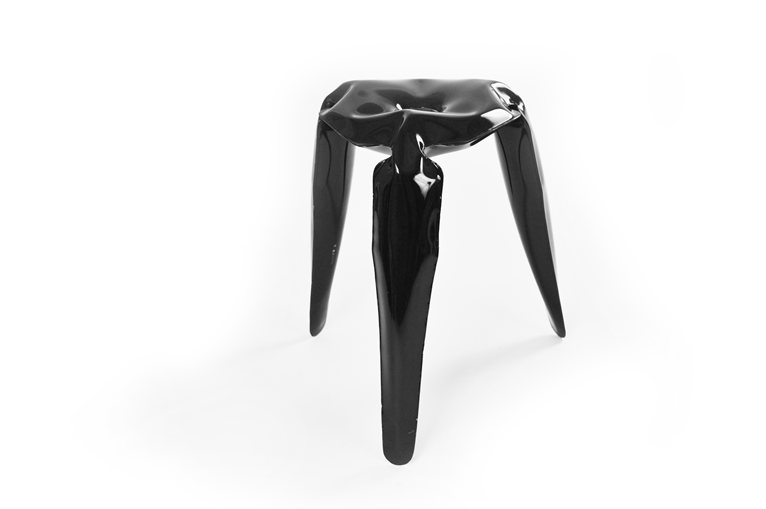 Galit Gaon, chief curator of Design Museum Holon adds, ‘The exhibition "Common Roots" is dealing with two main aspects: the common roots of the participating countries from Central and Eastern Europe and the common roots that the Israeli design industry share with the design tradition in those countries. A decade ago one might not have considered the design innovativeness in Poland or its surrounding countries. The communist era's dark (and grey) shadow deeply influenced the world of objects, architecture and graphic design. Moving to a new era, the liberation has brought the design field new achievements, a feeling of nostalgia and the rediscovery of old traditions. ’ 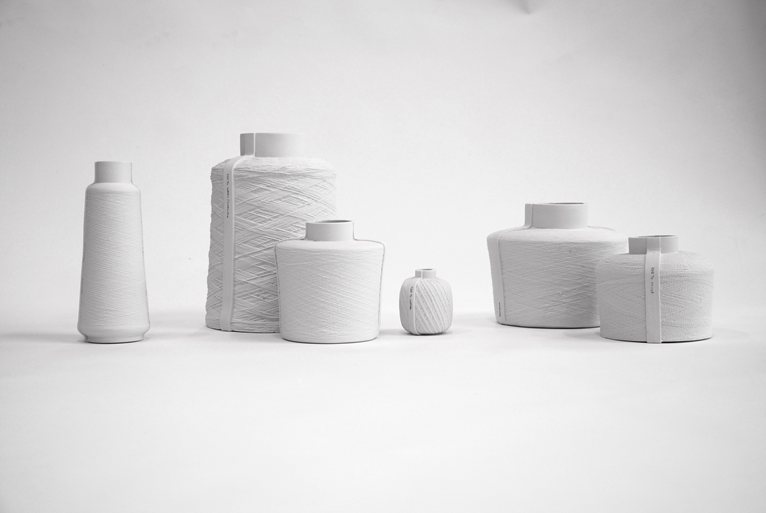