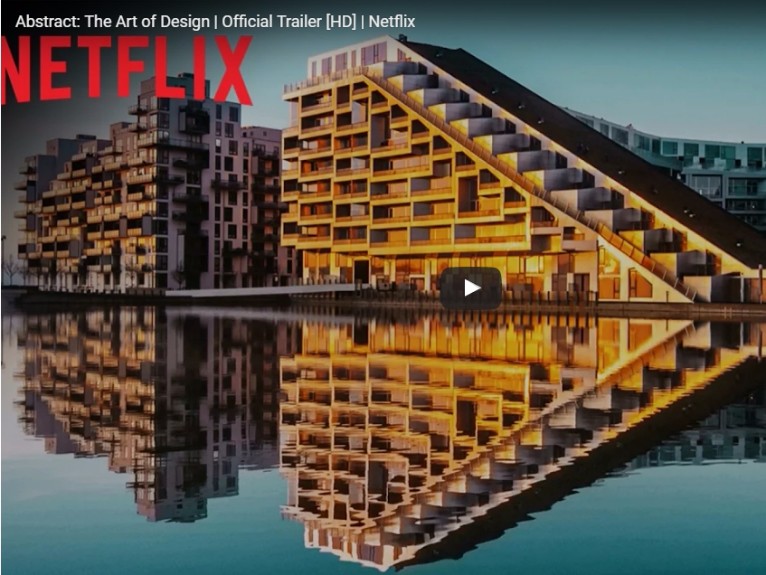 On February 10, Netflix will launch a new original documentary series called "Abstract: The Art of Design".

It's an exploration of eight of the most creative thinkers and imaginative minds in the world of art and design today. 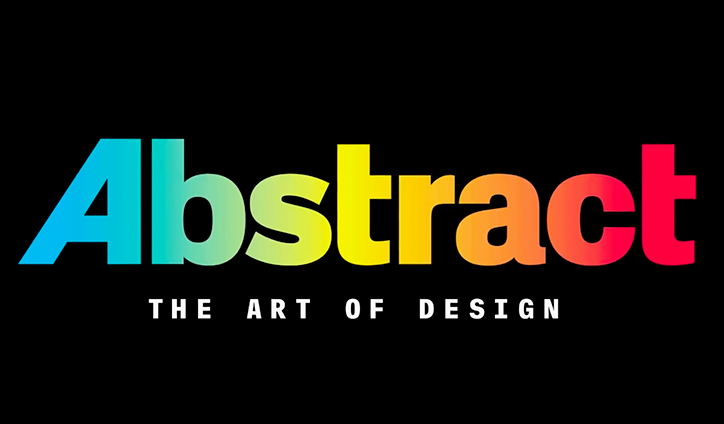 The subjects are as follows:

Es Devlin, a British stage designer known for the 2012 Olympics closing ceremony, and pop music tour stages for artists like Beyoncé, Adele, and U2;

Ralph Gilles, a Canadian-American automotive designer and the head of design for Fiat Chrysler Automobiles;

Paula Scher, an American graphic designer known for her work on the marketing campaigns for The Public Theater, the Museum of Modern Art, and the Metropolitan Opera in New York;

Christoph Niemann, an illustrator born in Germany who has created covers for the New Yorker and the New York Times Magazine;

Ilse Crawford, a British interior designer, who was the founding editor-in-chief of ELLE Decoration UK and is known for her work for the Soho House Group and the redesign of the VitraHaus;

Platon, a photographer born in London and raised in Greece who is known for his intimate portraits of heads of states and celebrities shot for publications like Rolling Stone, Time, Vanity Fair, and GQ.

Abstract: The Art of Design is scheduled to screen its first episode on January 21 at the Sundance Film Festival, before premiering on Netflix February 10.