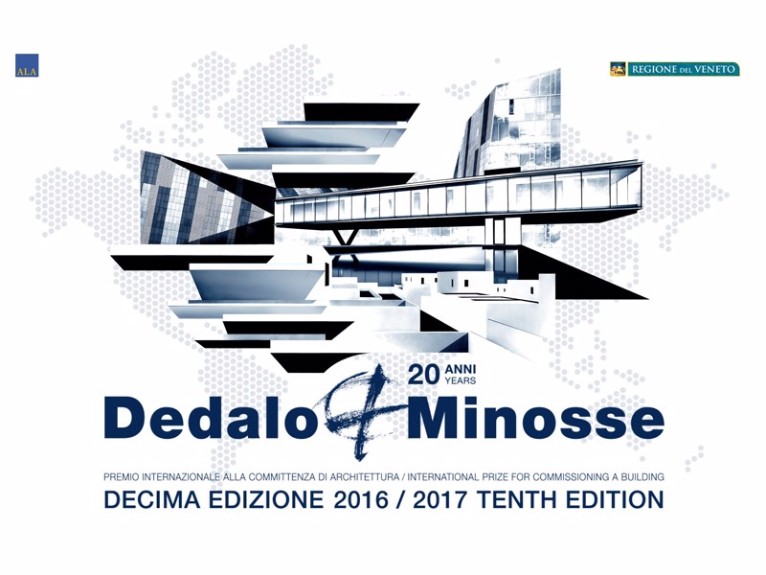 20 years after its founding, ALA - Assoarchitetti launched the X Edition of Dedalo Minosse International Prize for commissioning a building 2016/2017.

The Prize is unique among international awards programs for honouring the Client's role in the design process.

The enrolment is free. Any private or public client, its architects, buildings firms, the companies supplying the works and materials, or anyone else involved in the building processing is entitled to enter the competition.

Jury will dedicate special attention to those works that have been taken into account the following issues:
- social and economical sustainability;
- works inspired by Design for All;
- use of the natural light;
- enhancement and conservation of the environment, the landscape and the architectural heritage;
- use of innovative technologies and materials;
- use of renewable energy and resources;
- promotion of traditions and local languages;
- multidisciplinary planning approach;
- integration between art/architecture.

In the past editions the Dedalo Minosse Prize awarded first-class Clients who have searched a value for the community in their architectural works. Among those: the governments of Denmark, England, Spain, France, Italy and Germany; the city of Amsterdam, Innsbruck, Hiroshima, Londra, Barcellona, Roma, Napoli, Palermo, Joannesburg, Kuala Lumpur, Berlino; institutions as United Nations' agencies, European Space Agency, the National Trust of England, Emergency and WWF; the universities of Detroit, Baltimora, Los Angeles, Cordoba and the Politecnico di Milano; famous companies, as Porsche, Porsche, Citroen, BMW, Ferrero, Benetton, Nestlè, Vodafone, Snaidero who sought to create innovative and comfortable workplaces.

Starting from September 2017, a selection of the awarded projects will travel around the world for the next two years. The traveling exhibition is organized in collaboration with the Italian Ministry of Foreign Affairs and in cooperation with national and international partners.

It will be possible to enter the Prize in accordance to these new deadlines:
- ONLINE FORM: it must be filled by 17th FEBRUARY 2017
- MATERIALS TO BE PRESENTED: they must be received by 24th February 2017 - 6pm (post marks do not count) 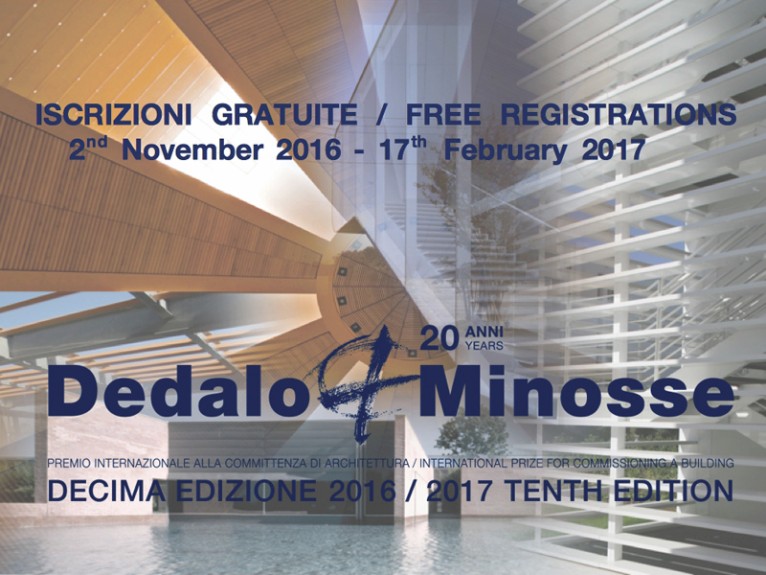