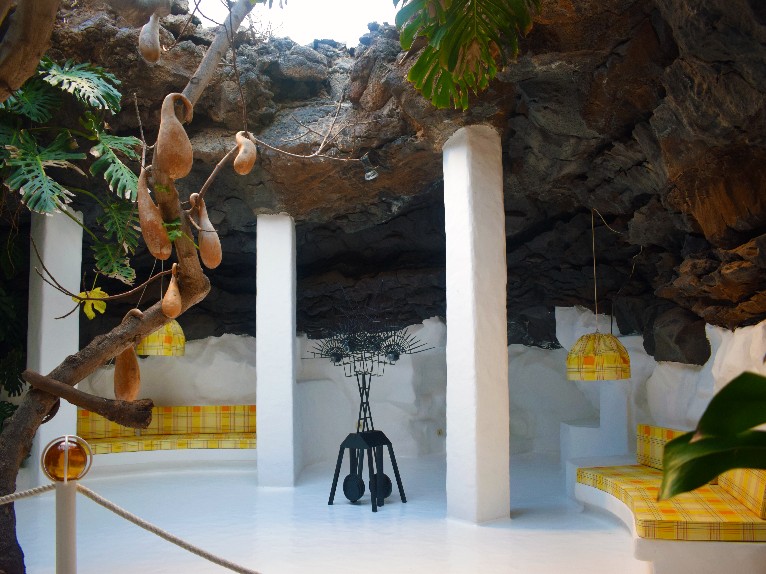 There is a place in Europe where there’s no high-rise buildings and no advertising, where whitewashed villages sit amid jaw-dropping black volcanic landscapes. This place is called Lanzarote, the most natural and wild island of the Canary archipelago with its volcanic areas and natural parks. 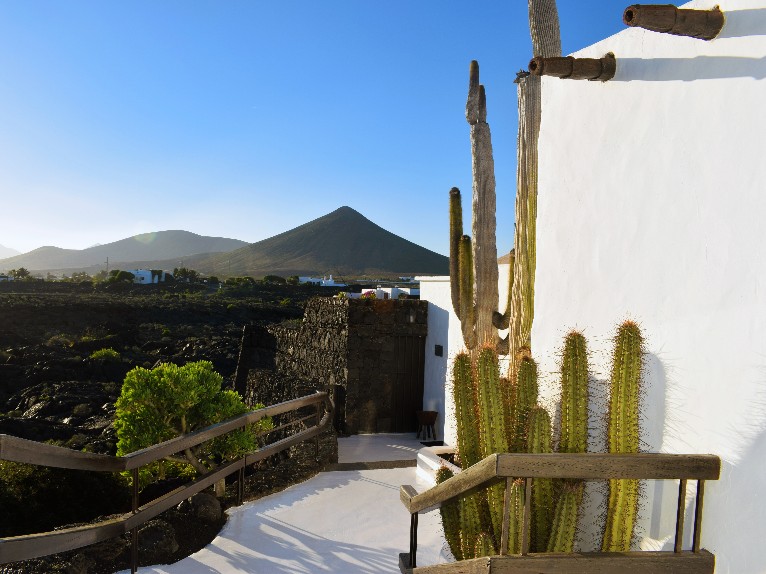 Thanks to the visionary artist and architect César Manrique (1919-1992), who combined art and nature in an unique way, Lanzarote has been transformed from a volcanic wasteland into art, preserving both its character and its natural environment. 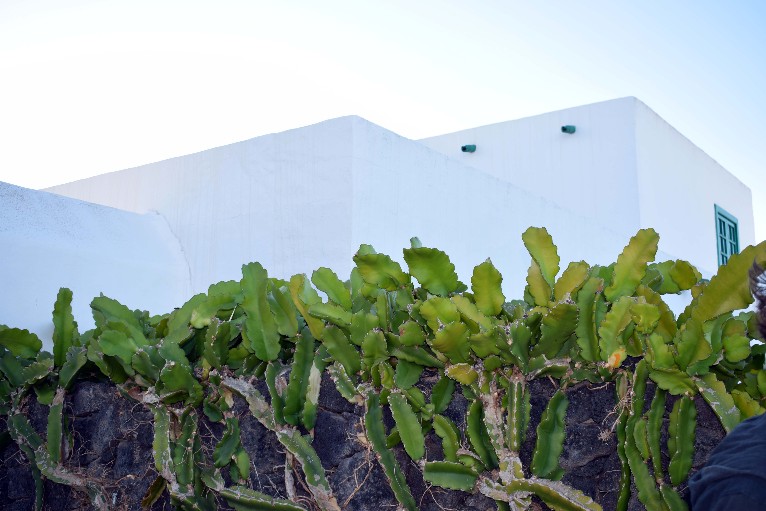 After graduating, Manrique went to New York and then returned to Lanzarote with a mission: “When I returned from New York, I came with the intention of turning my native island into one of the most beautiful places in the planet, due to the endless possibilities that Lanzarote had to offer… I made it a point to show Lanzarote to the world.”

César Manrique not only peppered Lanzarote with sculptures, signs and stunning pieces of architecture, but lobbied authorities to develop sensitive “intelligent tourism”. His imprint on his beloved birthplace is totally inescapable as any visitor to the island will testify.

His work, and especially his extraordinary vision about the relationship between man and nature, pervades many corners of the island, so if you go to Lanzarote, take a drive into the interior and look at it through the eyes of one of the world’s great tourism innovators! 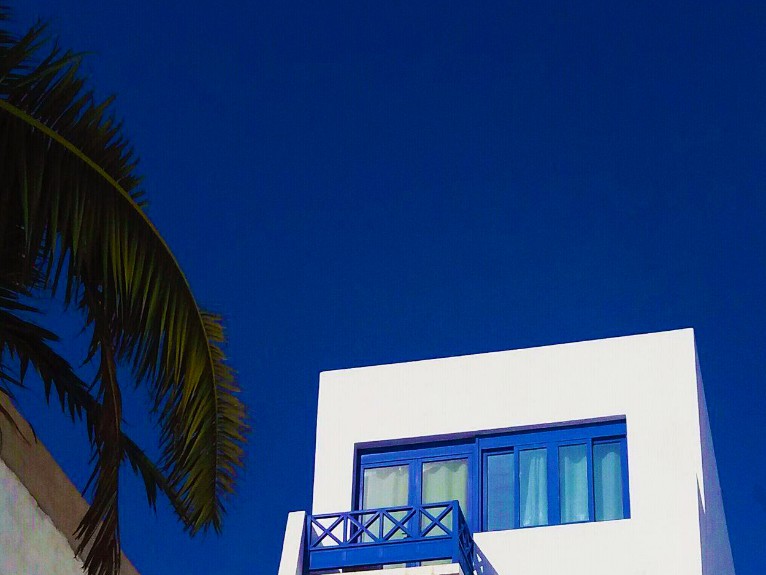 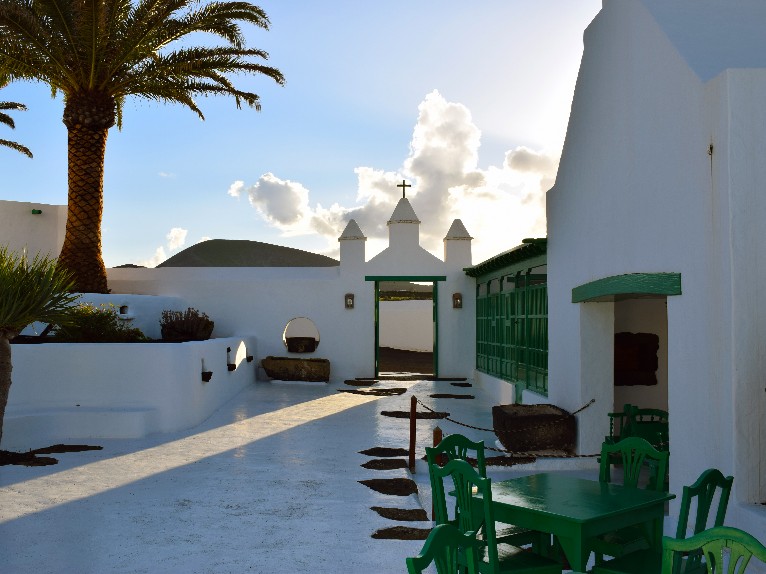 You can feel that in his creations, which balance art, nature and modernity: the Jameos del Agua perhaps the most spectacular with its famous Auditorio natural, the Mirador del Rio, a 400m high viewpoint built into the cliff overlooking the island of La Graciosa, the Jardin de Cactus, a terraced garden featuring more than a thousand species of cactus from around the world or the space-ship shaped panoramic restaurant in the volcanic Timanfaya National Park, or Casa del Campesino a house in the typical Lanzarote style to be used as model and example. 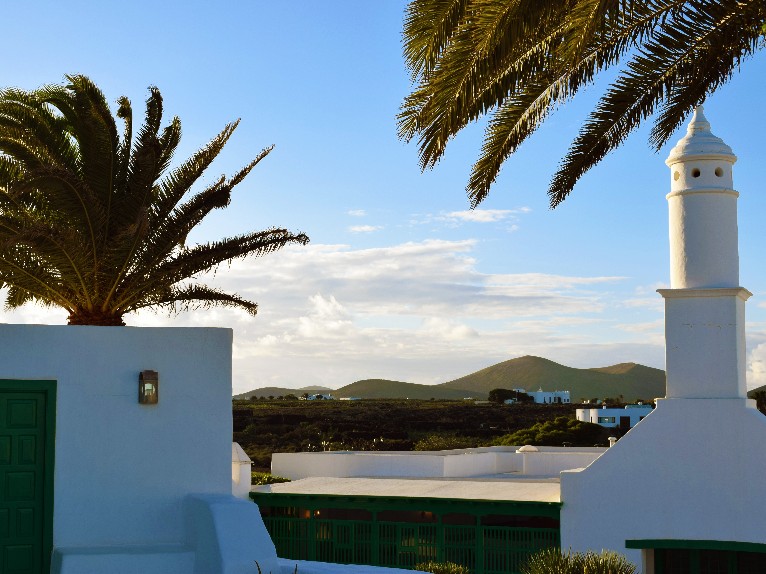 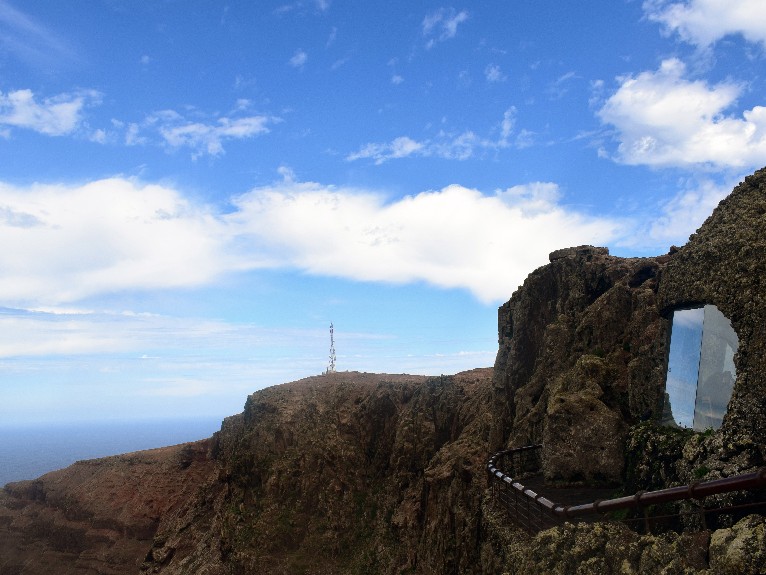 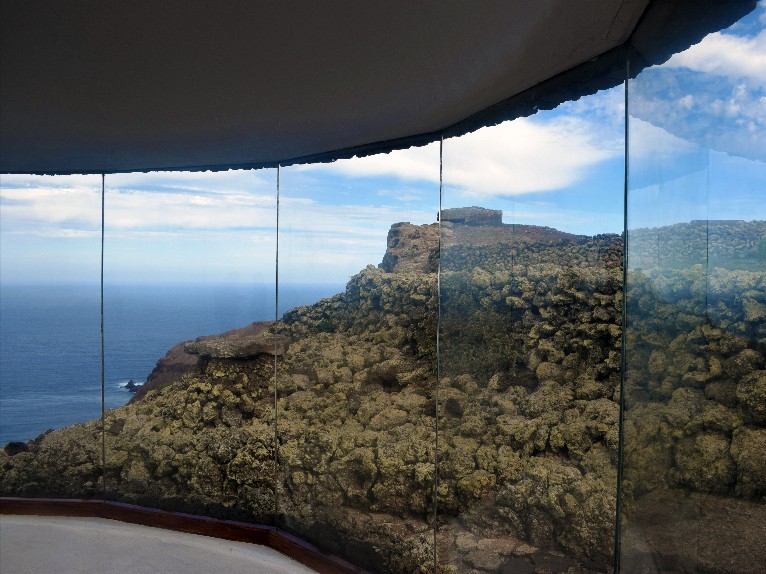 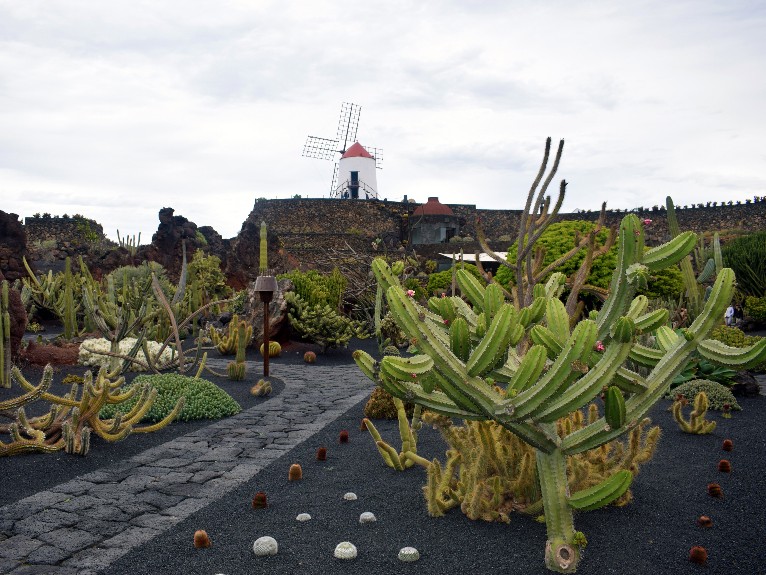 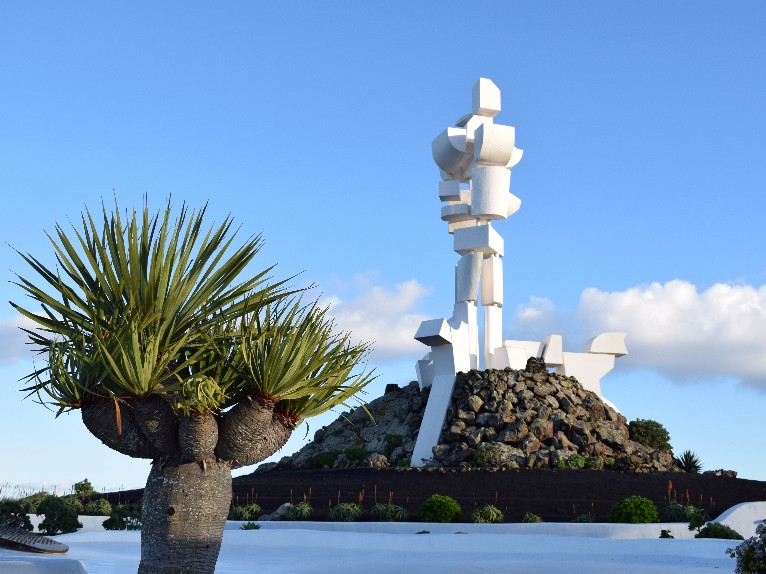 His desire to live with the volcanic lava led him to build his own house in the Taro de Tahiche, an unique beauty and example of a house integrated amidst nature, building an oasis in the center of a river of petrified bluish-black lava as symbol of union between human and natural creations. It would later turn into the La Fundación César Manrique. 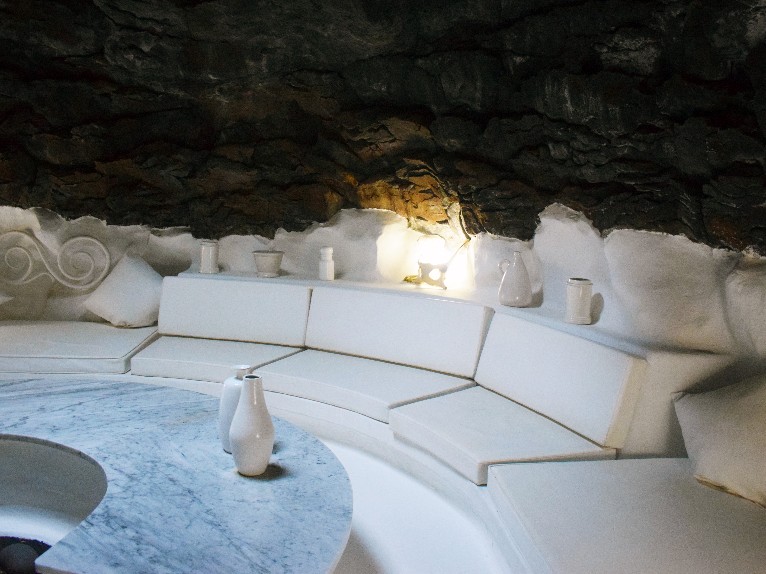 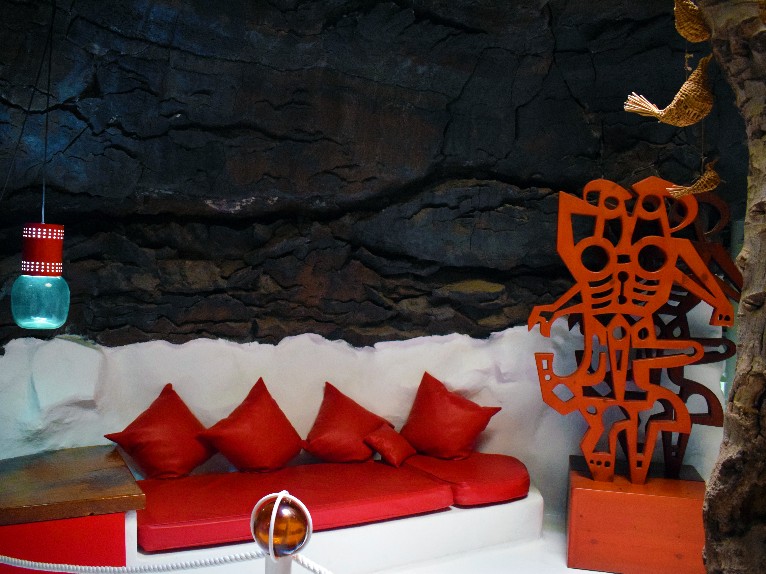 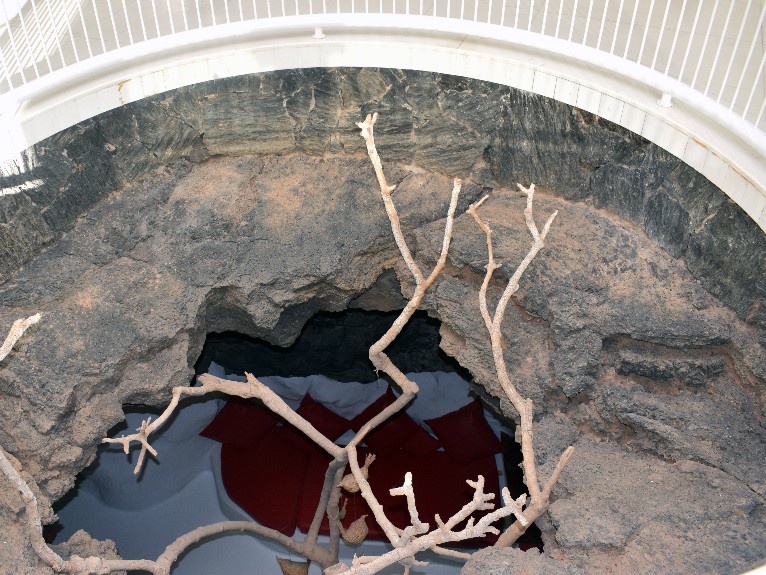 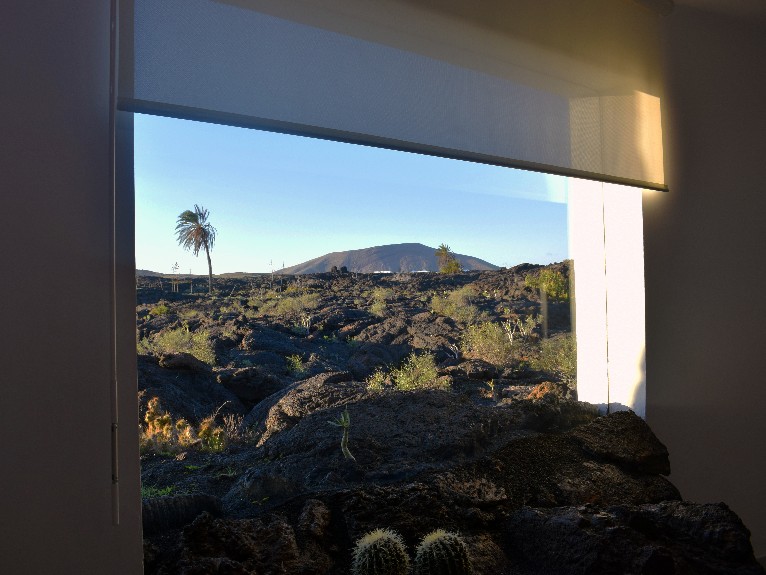 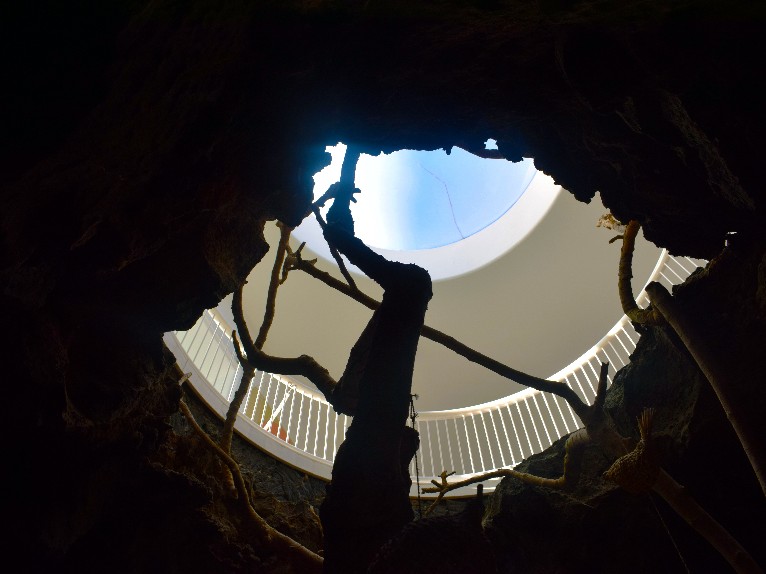 In 1993, Lanzarote became the first island in the world to be designated a UNESCO biosphere. 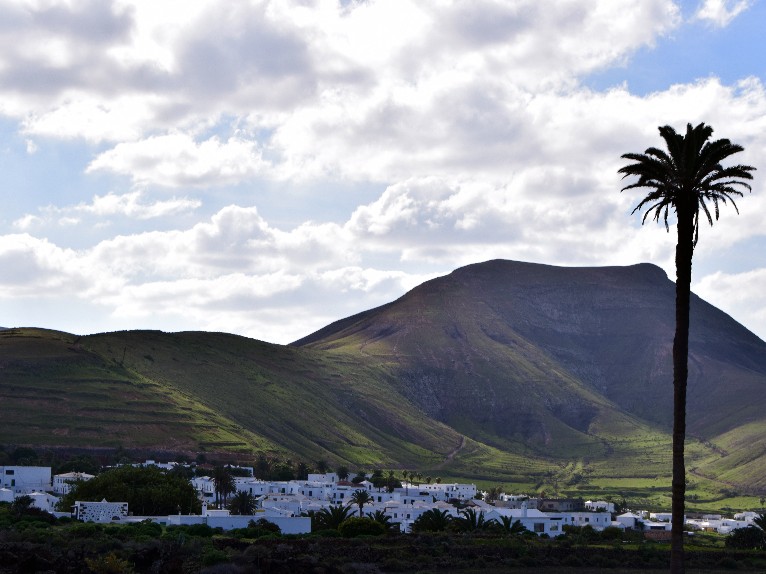