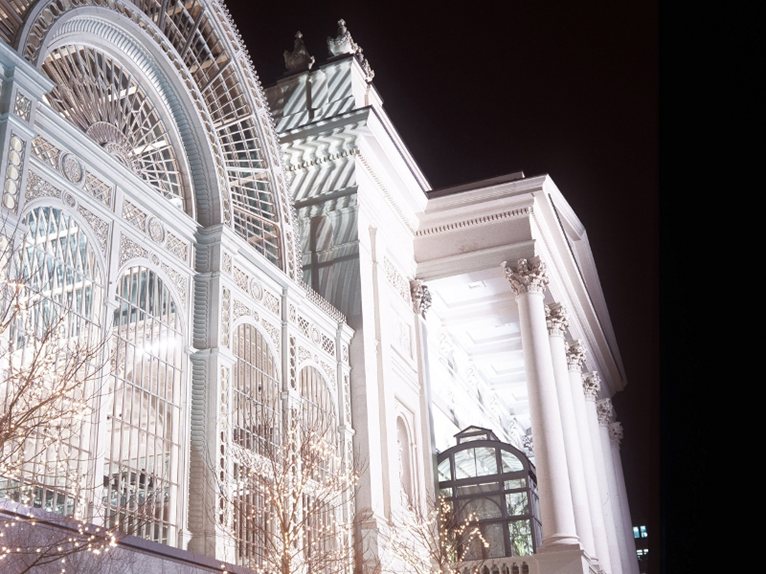 The Board of Trustees of the Royal Opera House in Covent Garden London have selected Stirling Prize winners Stanton Williams Architects to carry out an 'open up' feasibility study to make the physical entrances and street level public areas of the Opera House more open and enticing.

After the first phase for which the Chief executive of the Royal Opera House Tony Hall expressed his satisfaction for the “inspirational ideas for how our public spaces could evolve”, the list was whittled down to just two architects: Stanton Williams and Witherford Watson Mann, who were asked to complete further work in response to a refined brief.

Yesterday February 6th, the Jury delivered its final verdict, choosing Stanton Williams for having “...demonstrated a clear vision for what the next evolution of our building can achieve showing sensitivity, skill and creativity...” StantonWilliams added that they were “....really excited about working with the Royal Opera House on their vision to open up this exceptional building to a wider public”

The competition and feasibility process is being funded by private supporters of the Royal Opera House and when this phase is completed the funds required for the next phase will also have to be raised from private sources.